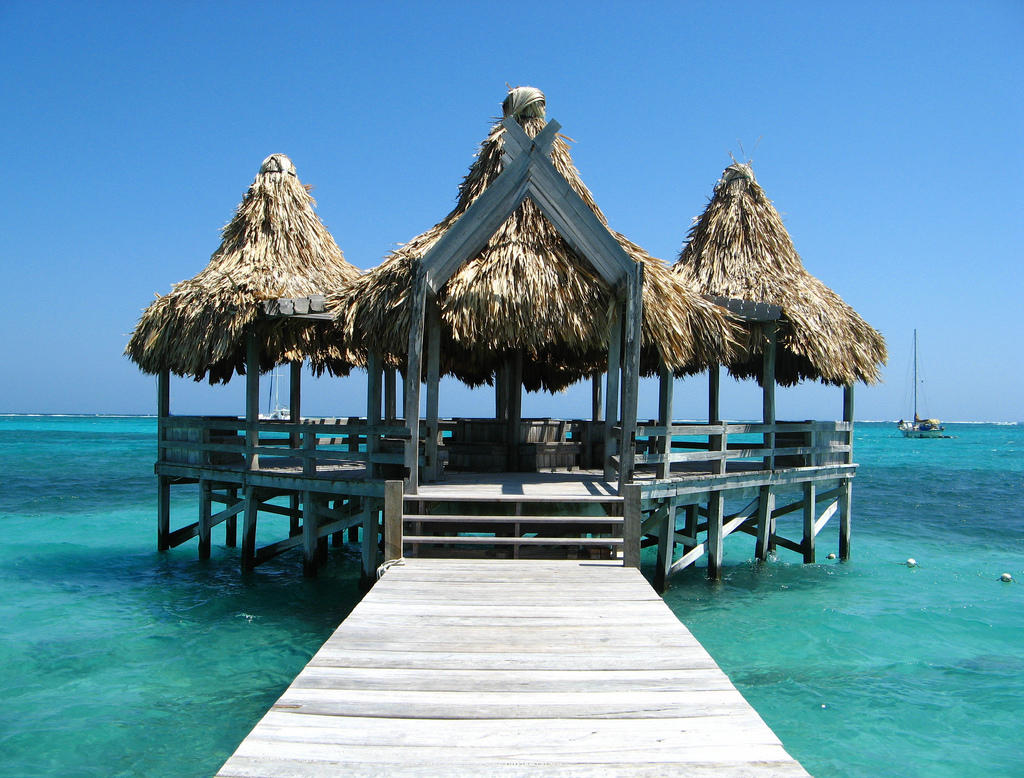 The coral reef of Belize is a paradise for true lovers of diving and spearfishing.

Belize extends over an area of 23 000 square kilometers in Central America. It borders with Mexico in the north and Guatemala in the west and south, and has access to the Caribbean Sea. The country has about 266 000 inhabitants, what makes this country the most sparsely populated in Central America. Most of the population are descendants of Mayan and European settlers, while a quarter of the population are of African and Creole descent. The largest number of people is employed in agriculture, which along with tourism, is the main branch of the economy, and the largest export crops are sugar cane, citrus and bananas.

The capital of Belize – Belmopan – is situated at the confluence of Belize in the interior of the country. It represents a major economic, cultural and tourist center of the country. It doesn’t surprise that nothing here goes without tipping – not the service in restaurants, not even a request to take a photo of the local population as a souvenir.

Belizean cuisine is a combination of many cultural and ethnic mixes in the country. Here they like to eat rice combined with chicken and beans and hot sauces, fish and seafood, and citrus fruit which grows on every corner. Locally produced beer, wine, rum and many fruit juices are served with the food.

Tourists come to Belize for diving – and the right destination for underwater exploration is the coral reef of Belize, which is located along the coast of this Central American country. It is about three hundred kilometers long and it covers hundreds of cay islands with mangrove forests, and with its splendour attracts a large number of fish, and thus the underwater anglers.

Belize is full of archaeological sites from the time of Maya. The ancient city Altun Ha near the coast, Lamanai in the north and Caraco in the center of Belize, are only part of the exciting archaeological offer. Take a visit and learn about traditional crafts of this area, and buy some artifacts. 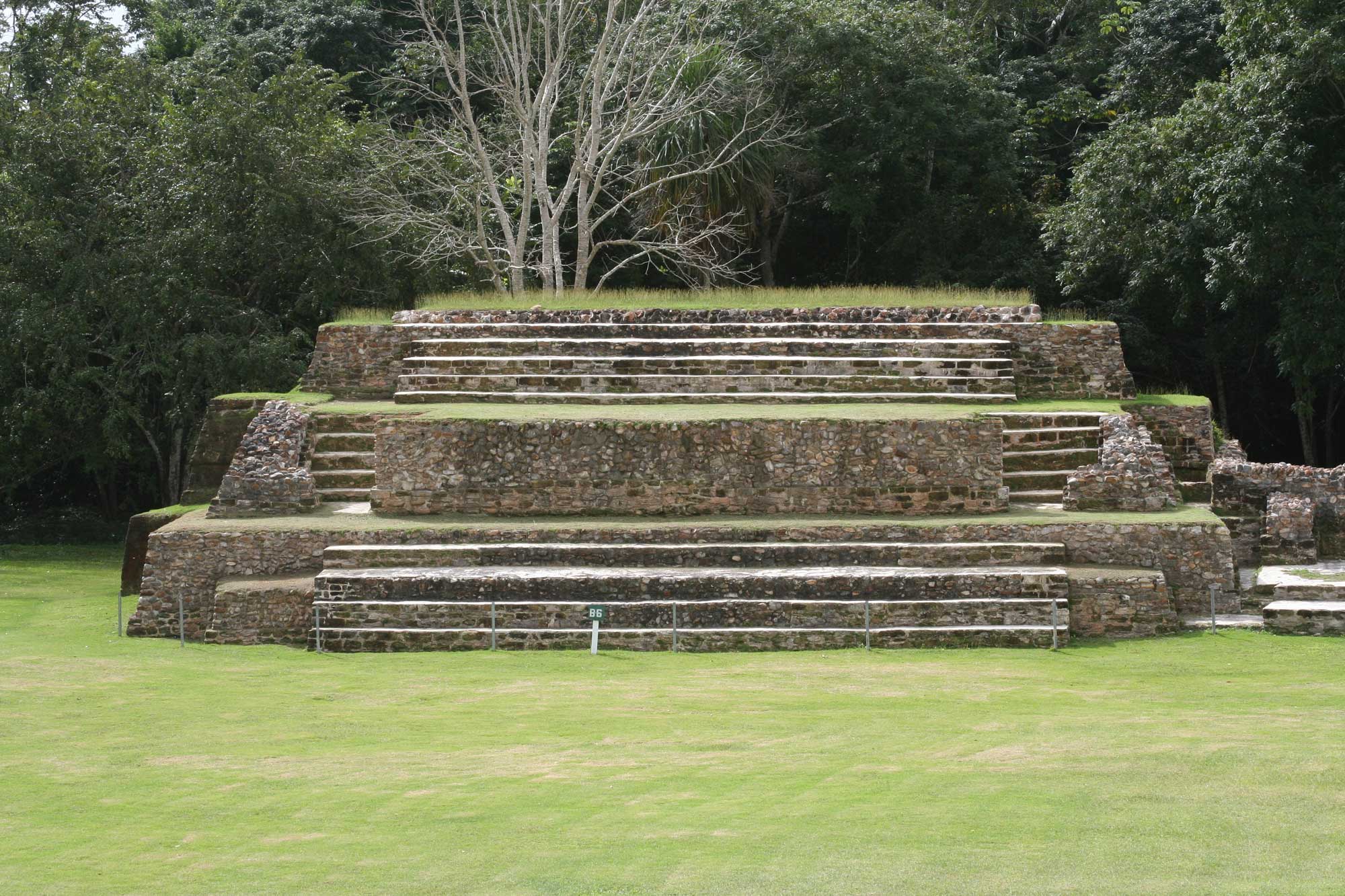 Explore the Belmopan and its cultural and historical sights, like the parliament building, which looks like a temple of Maya. Discover the wealth of art in the city galleries, as well as the nightlife in local clubs and restaurants. Refer to one of the many tours of cave research in the surroundings of the city.

The largest city of Belize lies on the shore of the Caribbean Sea, so it doesn’t surprise that the main mean of transport is- water taxi. Here you can explore many museums, and a mandatory tourist destination is the city zoo, which boasts a number of exotic species.

Official language: English
Religion: Christianity (77 percent)
Currency: Belizean Dollar (BZD)
Visa: required – Croatian citizens can contact the Embassy of the United Kingdom of Great Britain and Northern Ireland in Zagreb (Ivana Lucic 4, tel.: +385 1 60 09 100)
How to travel: by plane – the main airport is Belize Philip SW Golds near Belize City.
When to travel: from December to May
Illness and Prevention: Mandatory vaccination against yellow fever and vaccination against typhoid, hepatitis A and B are also recommended. You can get vaccinated at the Department of Public Health, Dr. Andrija Štampar. Passengers are recommended to bring mosquito repellent, malaria tablets, and protection against strong sun.
Accommodation: Super Palm Resort and Yim Saan Hotel in the capital are a good choice.
Restaurants: The hotel restaurants are a wise choice. Excellent sea food can be eaten in a restaurant Wet Lizard in Belize City.

Ministry of Foreign Affairs suggests passengers in Belize caution due to increased street crime rates. You should follow the weather news because there is a season of tropical cyclones in the country which lasts since June to November so there is a possibility of heavy rains and wind, floods and landslides on the road.