An unexplored pearl in North-Eastern Europe that occupies all the senses.

The Republic of Estonia covers an area of ​​about 45 thousand square kilometers in the northeast Europe. It borders with Russia in the east, Latvia in the south, and has access to the Baltic Sea and the Gulf of Finland, which separates it from the Scandinavian country of the same name.

Geographically speaking, this is mostly a lowland plain country, which extends at altitudes of 50-318 m, where the highest peak of Estonia – Suur Munamägi lies. It is a state with very indented coastline with around 1500 islands, but is also proud of its many lakes.

The country has about 1.4 million inhabitants and most of them are Estonians. It is called the most developed Baltic State because its economy is among the fastest growing in the region.
The capital – Tallinn – is situated in the southern coast of the Gulf of Finland, in north-western Estonia, and has a crescent shape. It represents an important transport, commerce and economic center of the country.

Estonian cuisine is a blend of Russian and Scandinavian flavors. They mainly eat pork and fish combined with potatoes and green vegetables. In recent years there has been a noticeable trend of returning to roots in the country- especially to medieval recipes which were eaten in this region. Estonians like to drink locally produced beer and vodka. 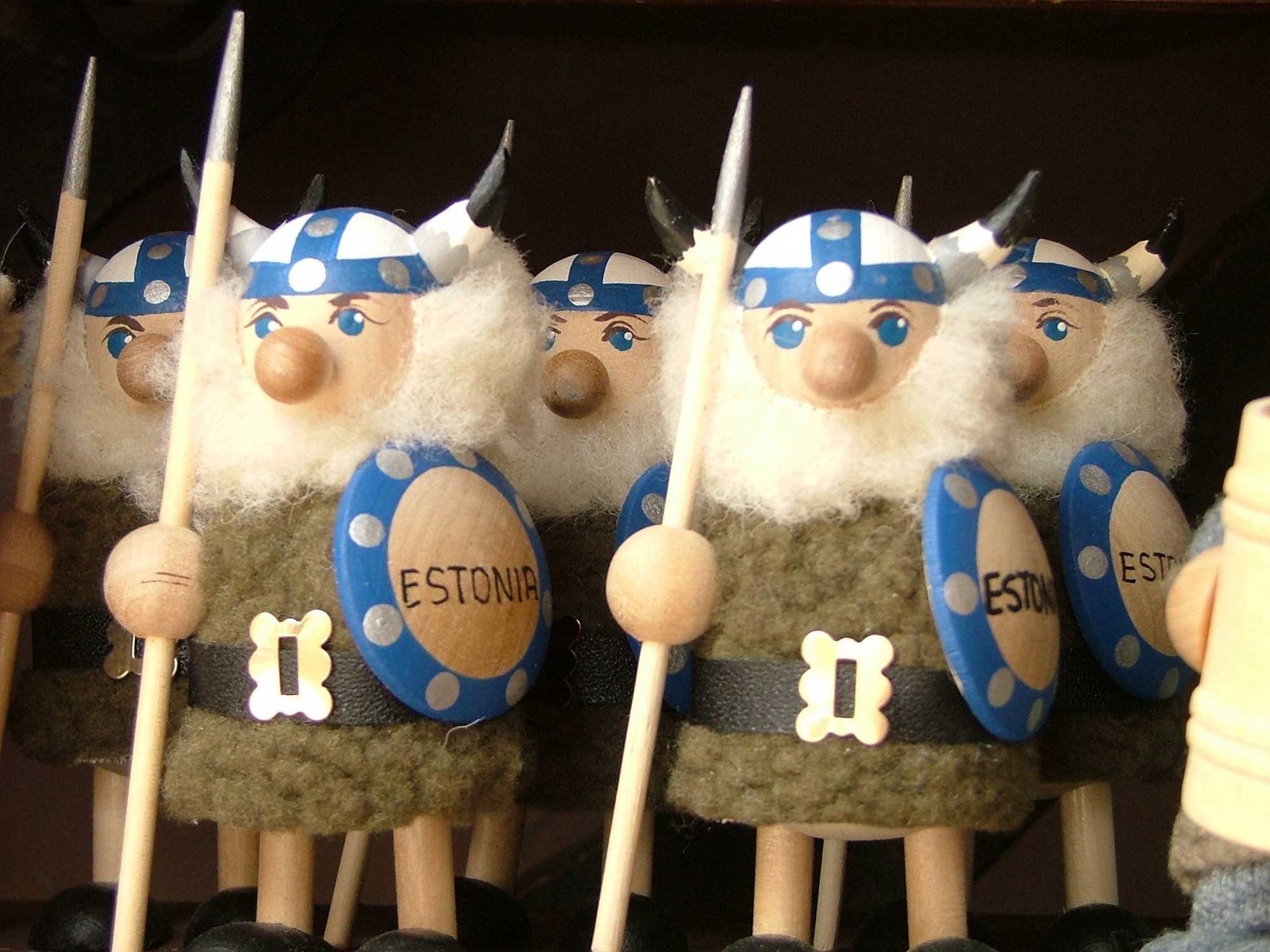 Explore Tallinn and its rich cultural heritage. Be sure to visit the Cathedral Hill and the old Hanseatic medieval city which is under the protection of UNESCO. Take a look a Kadriog palace, visit the botanical garden, and refer to the Rocca al Mare – open-air museum – which brings together exhibits of traditional architecture and crafts of rural Estonia.

Tourists like to visit the Kuressaare – the capital of the largest Estonian island Saaremaa. It is situated on the shore of the Gulf of Riga, and dates back to the 12th century. It boasts with many beaches, but also its rich cultural monuments such as the medieval castle and many museums. A special attraction of the island – are old windmills in Angle.

Bird lovers will visit the National Park Matsalu, which is located in the same name bay in the northwest. Every autumn hundreds of species of birds make a stop here during their migration to warmer areas. Lovers of wetlands visit Soomaa National Park in the southwest.

Discover the fifth largest city in Estonia – Rakvere, located 20 kilometers from the Gulf of Finland. A symbol of the city is a fortified castle, which dates back to the 16th century. Many concerts and cultural events are held here and there are a number of restaurants that serve dishes from the Middle Ages. 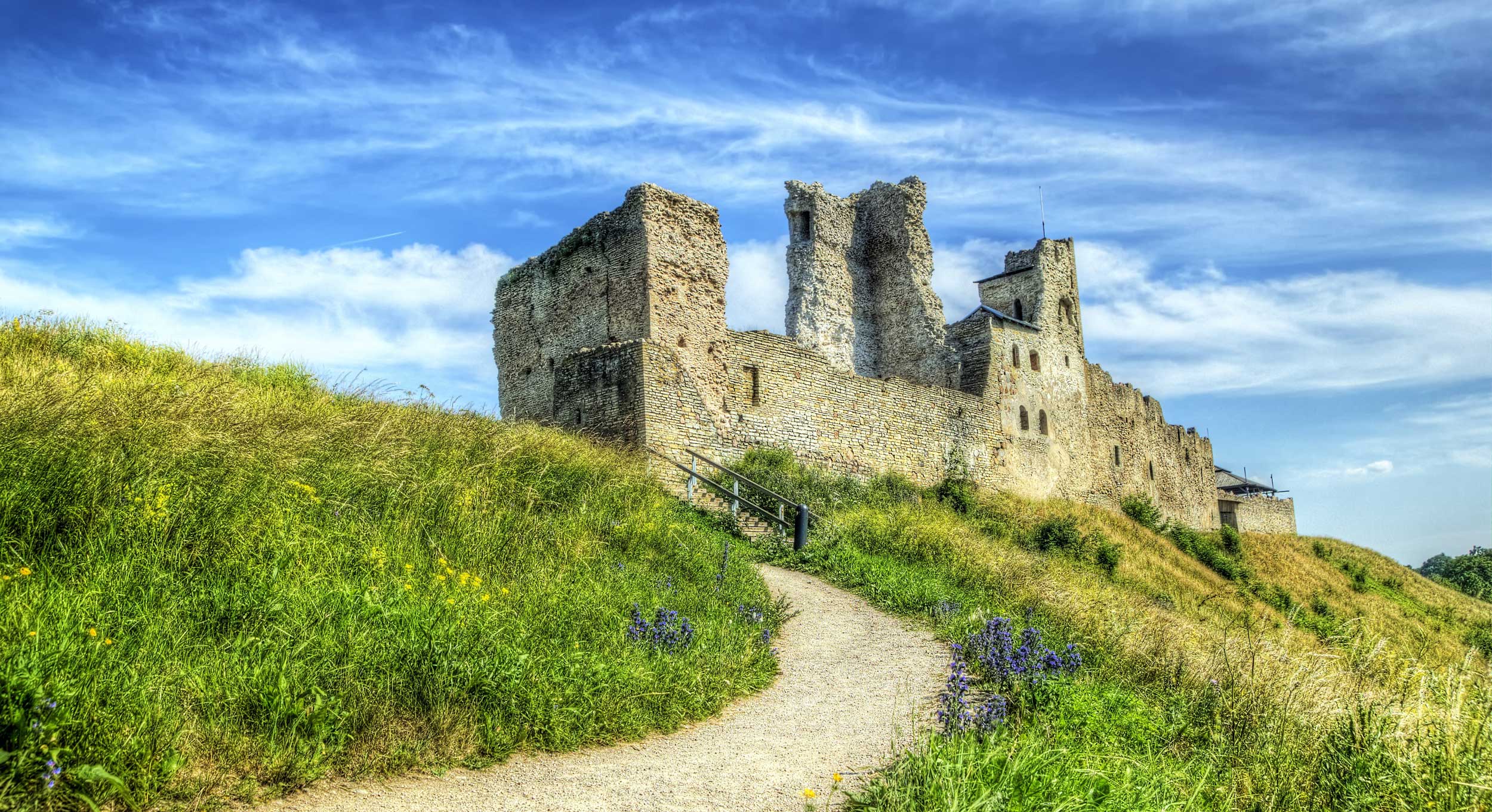 Estonia is a country with many lakes and the largest – Peipus – spreads over 3555 square kilometers in the east and crosses into Russian territory. The lake consists of three parts: the Great Lakes or Peipsi, Warm Lake and Lake Pihkva, with a maximum depth of 15 meters. Here you can enjoy in the magical Estonian flora and fauna, as well as in excellent fishing.

Official language: Estonian
Religion: Christianity(majority of the population)
Currency: euro (EUR)
Visa: not required
How to travel: by plane – the main airport of Estonia is Tallinn International Airport near the capital.
Disease and prevention: special vaccination to enter the country is not required.
When to travel: Spring-summer
Accommodation: Hotel Schloss and Hotel Telegraaf in the capital city are an excellent choice.
Restaurants: Neh and restaurant Kohvik Moon in the capital.