A green island for an exciting vacation for travelers from around the world.

Ireland is an island country in the Atlantic Ocean which extends over about 70 thousand square kilometers. It is separated from the UK by the North Canal and Canal St. George, and one part (Northern Ireland) politically belongs to UK.

This is a mostly lowland country spread with meadows and grasslands, so no wonder it is called the green island. The terrain is increased only in the southeast and northwest, where it reaches a height of about 920 meters.

The country has approximately 4.5 million inhabitants who are mostly Irish people. The country began to develop economically in eighties of the last century, and today it is considered one of the leading European countries in the field of information science.

The capital and largest city – Dublin – is situated in the eastern coast of the island, along the river valley Liffrey. Otherwise known as a financial, administrative and cultural center of the entire Ireland.

Irish cuisine is extremely varied and based on a rich combination of meat, fish and fresh fruit and vegetables. The main staple is potato – which is eaten in all possible ways, and the population loves to drink home brewed Guinness, as well as various types of whiskey. 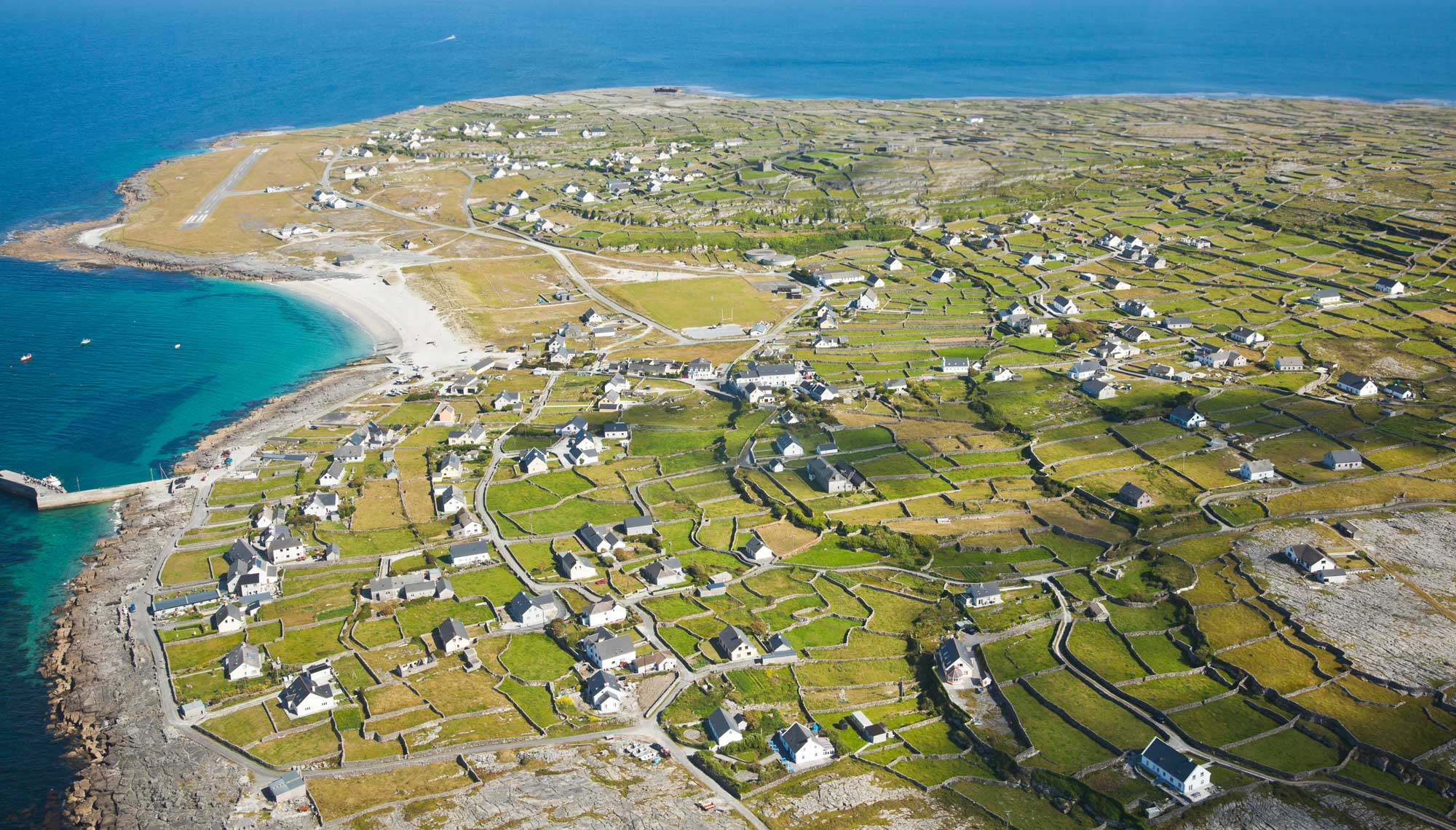 Explore Dublin and its cultural heritage. Be sure to take a look at the Cathedral of St.. Patrick’s, Christ’s Church and its catacombs, Dublin Castle and Trinity College. Visit the botanical gardens of the city, go to the Guinness beer factory, and enjoy in the local atmosphere at one of the pubs in the neighborhood Temple Bar.

History lovers refer to the prehistoric archaeological site of Bru Na Boinne, situated in the valley of the River Boyne in the east. This is one of the most important megalithic sites in the world which dates from the Neolithic period, and includes funeral halls, tunnels and various artifacts, and is under the protection of UNESCO.

If you’d like to explore the flora and fauna of this area visit Killarney National Park, which spreads at about 102 acres in the north. Fans of stunning natural landscapes are required to visit the Burren limestone area in the northwest of Ireland, which contains amazing stone formations. 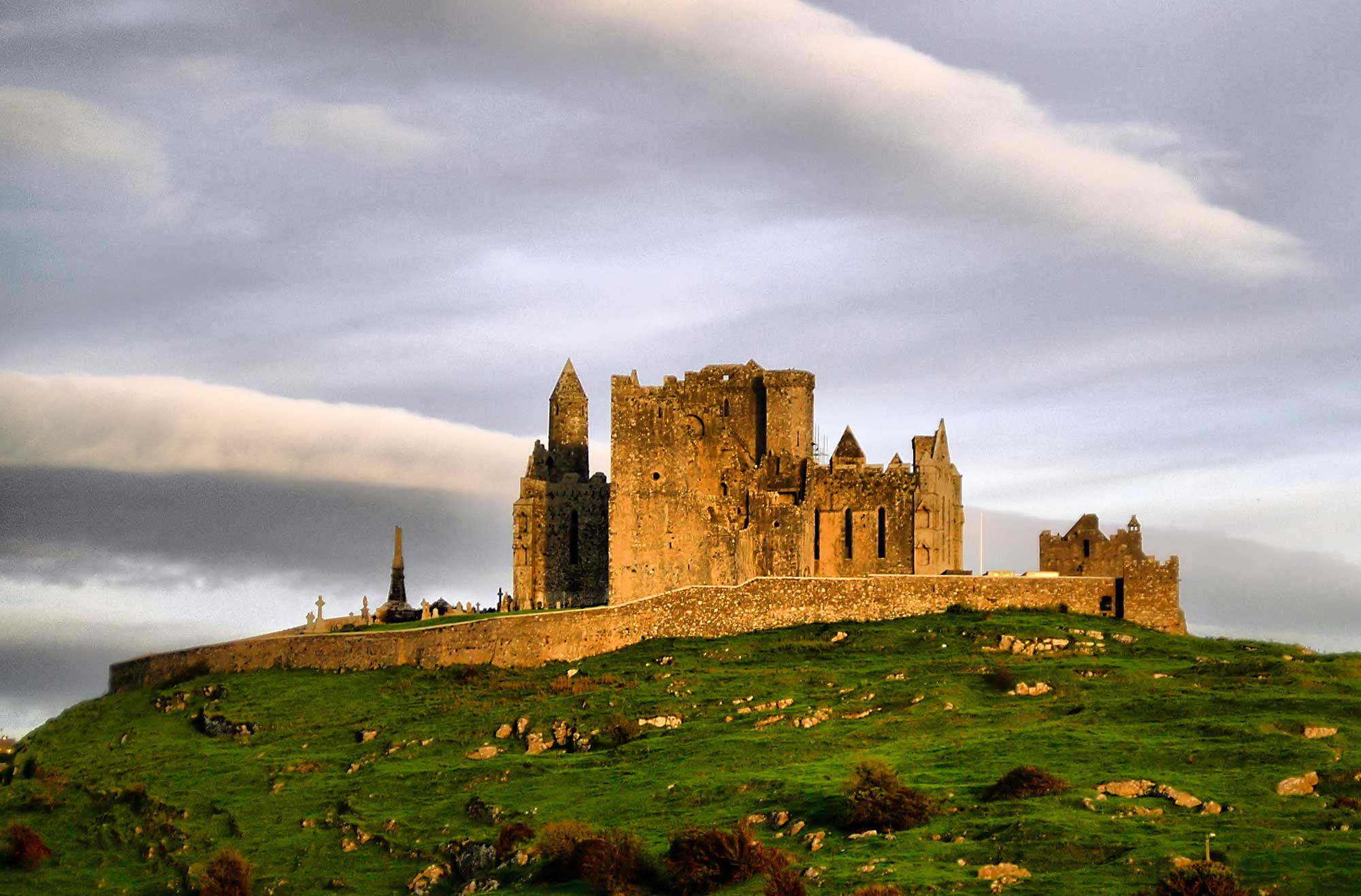 Visit the historic site Rock of Cashel in the south. It is a fortified center of Irish kings which dates from the 12th century and brings together the well-preserved buildings of medieval architecture and a number of Celtic works of art. The tallest building in this complex is a circular tower which rises to about 28 meters.

Explore the Traditional culture, music and customs of this area in the city of Galway in the west coast of the country. Galway is called a cultural mecca of Ireland because this city is a host to numerous cultural events, concerts and festivals. Near the town you can visit the Renville Park which spreads to about 60 acres.

Official language: Irish and English
Religion: Christianity (90 percent of the population), other religions and undeclared (the rest)
Currency: euro (EUR)
Visa: not required
How to travel: by plane – the main international airport of Ireland is Dublin Airport near the capital.
Disease and prevention: special vaccination to enter the country is not required.
When to travel: Spring-summer
Accommodation: Hotel Merrion and Hotel Westbury in the capital are a good choice.
Restaurants: Dax and Gallagher Boxty House in the capital are an excellent choice.