Malaysia is a country in Southeast Asia with an area of 329.740 km2 and with approximately 27 million inhabitants.

The capital of Malaysia is Kuala Lumpur with about 1.8 million inhabitants. The climate is equatorial in the south with high temperatures and abundant rains, and monsoon in the north.

As a former British colony, she remained a member of the Commonwealth, and is a federation with 13 states, in which there are nine sultanates and two federal territories. Authority is established through a federal multi-party constitutional monarchy with two legislative domes.

Supreme ruler and king of Malaysia is called Yang di-Pertuan Agong and has only a ceremonial role. He is choosen for five years between nine sultans. Sultan Mizan Zainal Abidin is currently in power. Governement with a Prime Minister who is accountable to parliament has the real power.

Malaysian economy was among the fastest growing in the mid 70’s up until 1997. They were an exporting industry with a cheap qualified work labor. Gross national product per capita is $10.500, with unemployment of only 3%. Electronic industry is developed, and their most important sources of revenue are oil, bauxite, cooper, tin, iron, rubber, palm oil and wood. 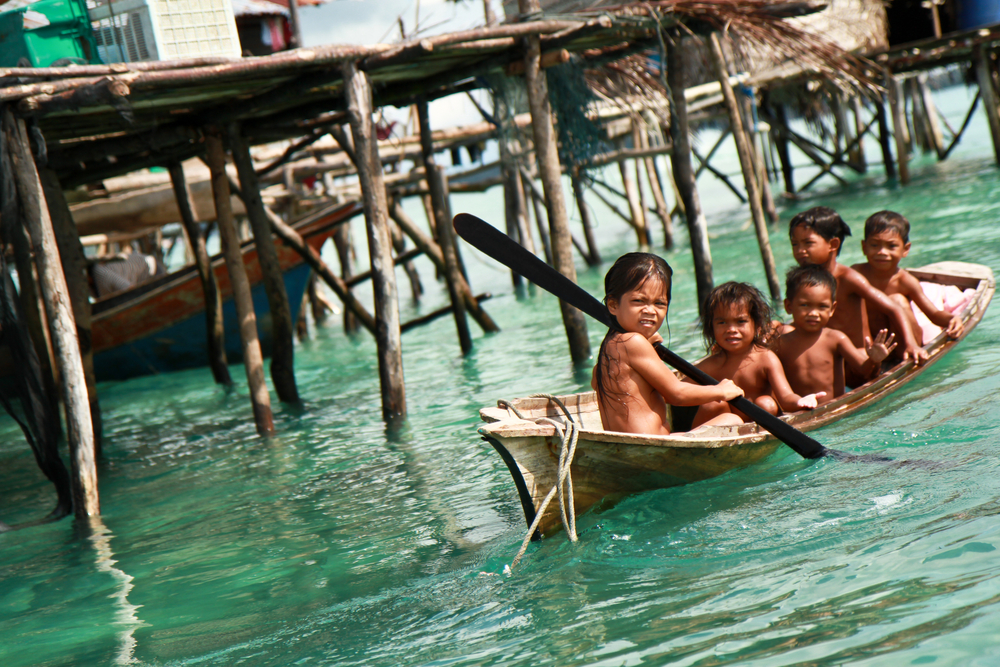 Kuala Lumpur is a true metropolis with beautiful green parks and historic parts of the city, along with the magnificent King’s palace and the Parliament building. Nationa museum holds all the most important landmarks of this country. Palace of Sultan Abdul is unusually built in a Victorian-Moorish style, and one should see Jamek, the oldest mosque in the city. You have Petronas twin towers as the attraction of a new are.

National parks Mulu and Kinabalu are botanical paradises with different types of orchids, and a large number of birds and animal species.

Kuching is a city where you must see the Margherita fortress on the river Sarawak, the oldest Chinese temple Tua Pek Kong, as well as Sarawak Museum, one of the best in southeast Asia. 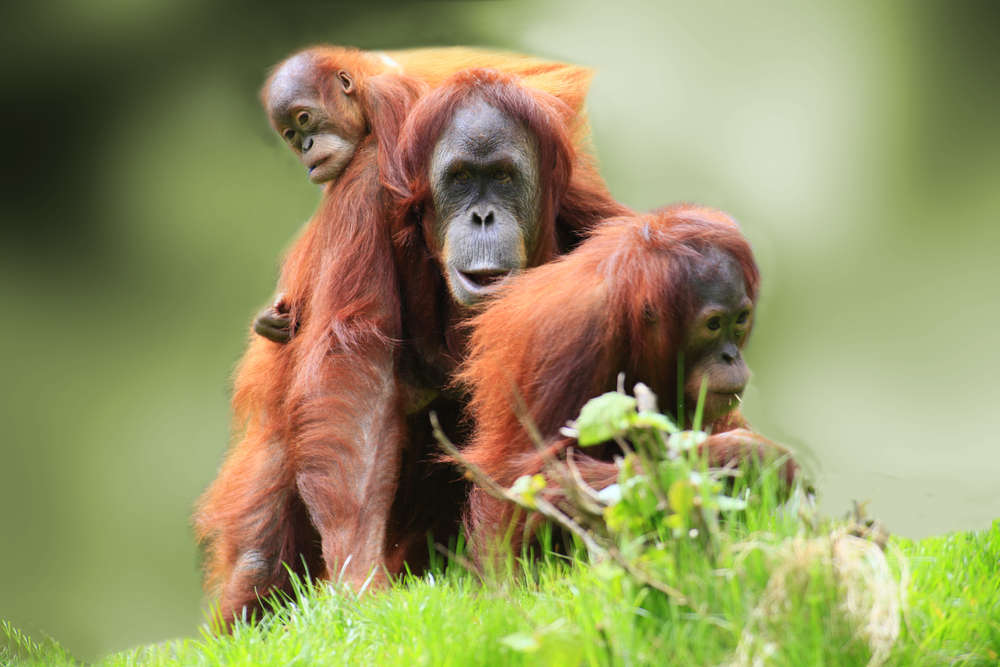 DO not miss out on an opportunity to visit the orangutans housed in a rehabilitation center Semonggok Orang Utan. Here they make sure that the monkeys, but also other protected animals, return to their natural habitat.

Then head to Longhouse, where the tribe Iban lives. The Chief will personally welcome you.