1. Ice Skating at Somerset House – From 18th November until 10th January, the grand 18th century courtyard at Somerset House will yet again be transformed into a stunning 900 square metre ice rink. Enjoy shopping at the Fortnum & Mason pop-up pre-skating or treat yourself to a cocktail or hot chocolate après-skate, at Fortnum’s lodge (where you can also enjoy ‘Skate Extras’ such as Champagne & Truffles and Wine & Fondue for Two). For a unique after dark skating experience, exclusive Club Nights will feature DJs from Ministry of Sound and Island Records. 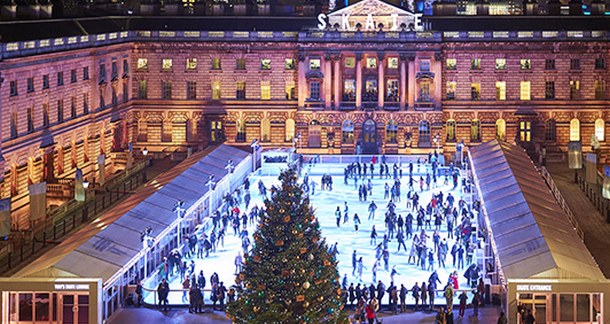 2. Winter Wonderland Hyde Park – Hyde Park’s magical winter pop-up features winter markets, a huge ice rink, fairground rides from carousels to rollercoasters, and themed bars for adults. Visit the Magical Ice Kingdom to see the beautiful ice sculptures and ice castle or one of the two circuses (Zippos Circus and Cirque Beserk) to see acrobats in action. For wonderful views of the city, the observation wheel will take you 60m above London. For food and drink, guests will be spoilt for choice – whether wishing to feast on German food and beer at the famous Bavarian Village, toast marshmallows at the Fire Pit whilst listening to a band playing 70s hits or enjoying cocktails at Bar Ice or Mr Fogg’s Cocktail bar pop-up. 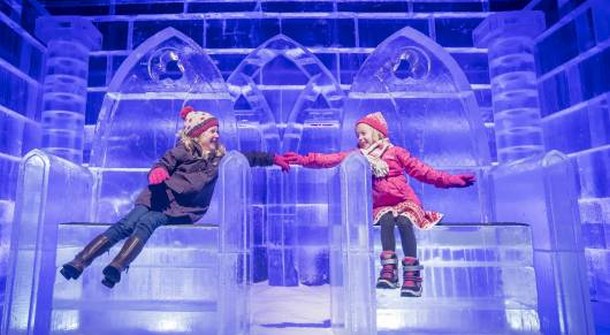 3. Southbank Centre Winter Festival – The Royal Festival Hall will be filled with festive activities and performances, including the Vintage New Year’s Eve Party with exclusive views of the London NYE Fireworks. Highlights include the Roller Disco, a Winter Market along the River Thames, a Cider Lodge, gift workshops, festive classical concerts, and of course the spectacular Slava’s Snowshow (16th December – 3rd January). The performances and activities will be running from November until January. 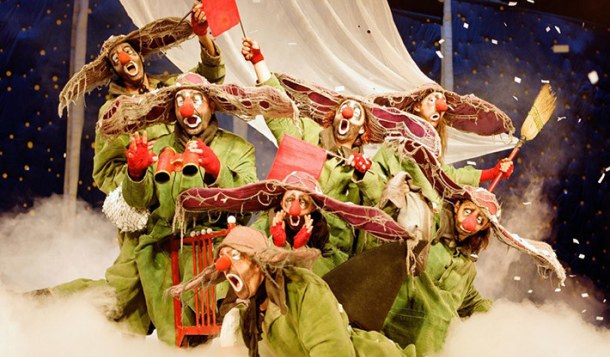 4. ELF the Musical – This must-see musical adaptation of the hilarious 2003 film ELF, starring Will Ferrell, will run at the Dominion Theatre until 2nd January. The story follows Buddy, a man who grew up in the North Pole as an elf, embark on a journey to find his birth father in New York. Featuring songs by Tony Award nominees Matthew Sklar and Chad Beguelin, set and costume design by Olivier Award winner Tim Goodchild and starring Ben Forster as Buddy the Elf and Kimberly Walsh as Jovie, this musical promises a fun evening for all ages. 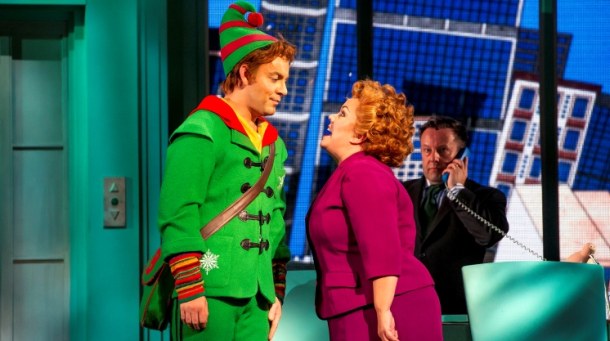 5. Winterville – Head to east London’s Victoria Park this December for the alternative festive town of Winterville. Featuring an outdoor ice rink, quirky Christmas markets, crazy golf and a circus with performers from The Moscow State Circus this is an event not to be missed. To add to the fun Backyard Cinema will be showcasing Christmas classics and there will also be comedy, cabaret and theatre in the Dutch Spiegeltent. Expect plenty of craft beer, hot cocktails and delicious treats from London’s favourite street food vendors. 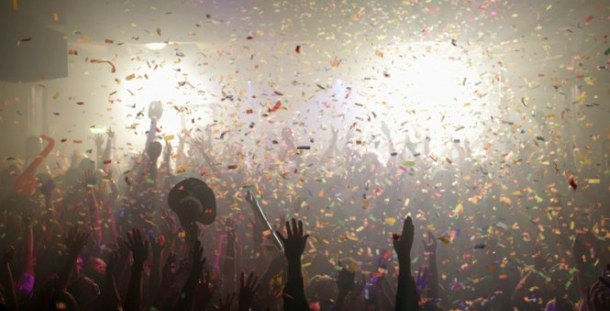