From a homeland of the most passionate dance – tango, because of delicious foods and late dinners, you can return back home with a few more pounds.

Argentina extends over a total of 2.8 million square kilometers in South America – between the Andes in the west and the Atlantic Ocean in the east. It borders with Paraguay and Bolivia in the north, with Brazil and Uruguay in the northeast, and with Chile in the west. 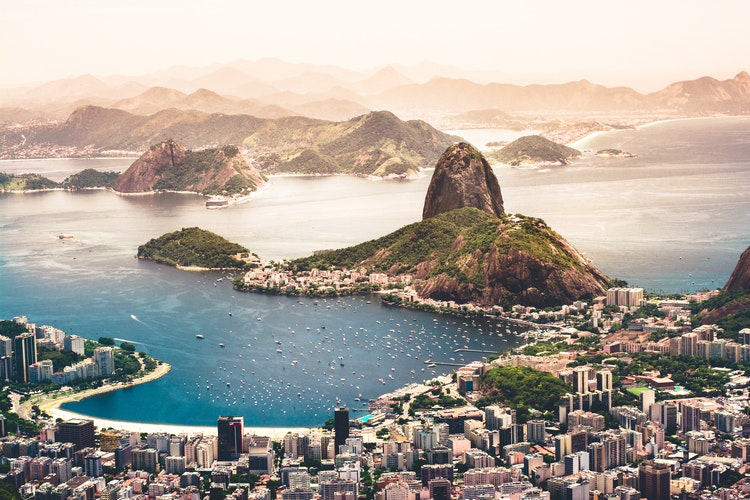 Argentina consists of five natural geographic units: Andes, Gran Chaco, Tierra del Fuego, Pampas and Patagonia. The country has about 30 million people who belong to different ethnic groups. Most of the descendants are Italian and Spanish settlers, and a significant community of Croats also lives here. The original Indian population has only about 700 000 inhabitants, settled in the north, northwest and southern parts of the country. 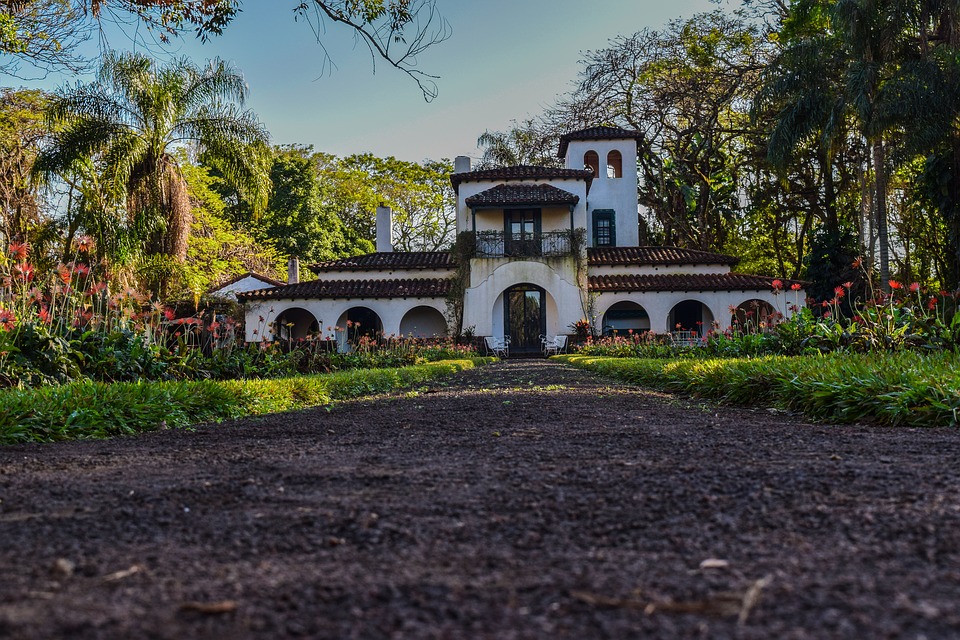 With industry and agriculture, the most important activity of the contemporary Argentine economy is tourism because it is naturally diverse and has a good transport infrastructure. The passionate dance tango with the rhythms of Argentinean music is only a part of their side-offer. 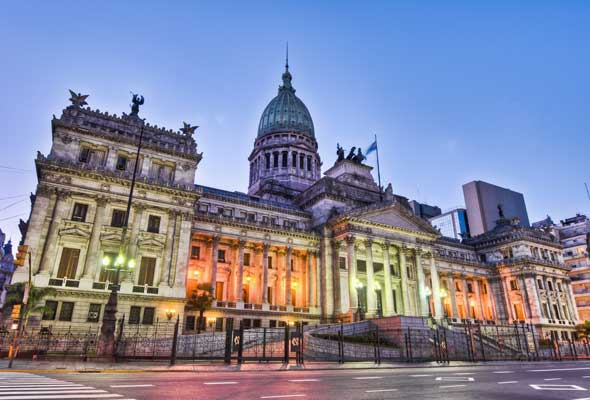 The capital and largest city – Buenos Aires – is situated in the south bank of the river La Plata, and it is a cultural, economic and political center of the country. Night life here starts at 11 pm when the hospitable Argentine take their friends and business partners out to dinner, so night clubs start to fill after midnight. 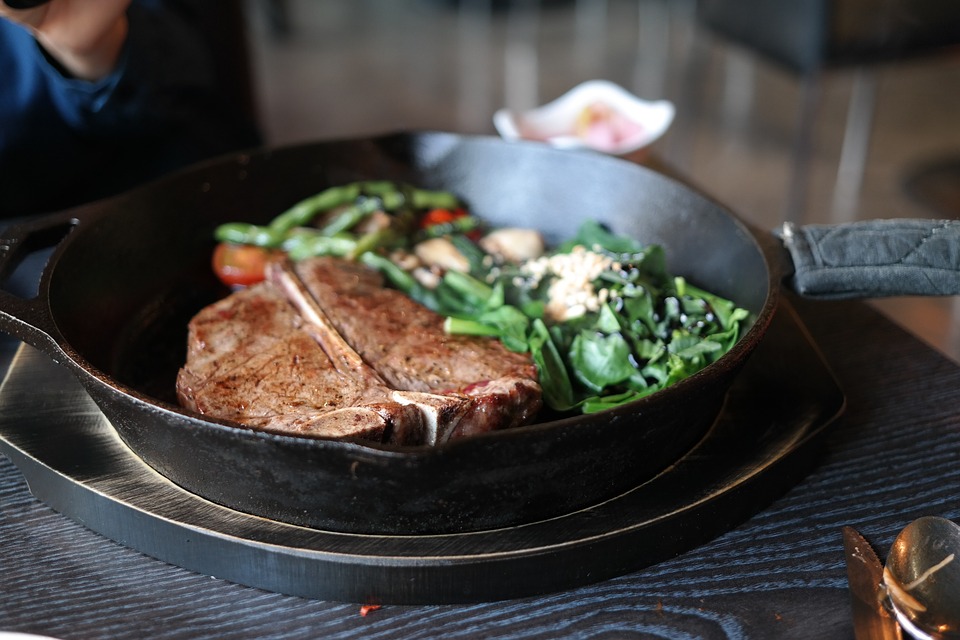 Argentine cuisine is based on large quantities of meat. Here they like to eat parilla – beef stained with wine and steak Assado. By far the best known is the barbecue at the Argentinean cowboy – Guachi, so it is definitely good to go to dinner outside the city on one of their ranches. Food is served with famous Argentine wines and other alcoholic beverages such as tea yerba mate. 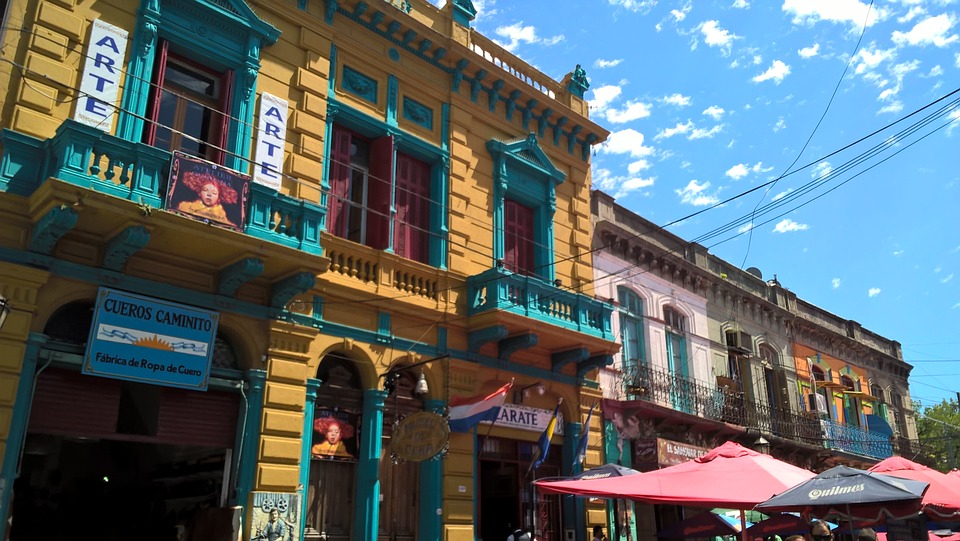 Take a walk at the widest global street – Avenida Nueve de Julio, take a look around the picturesque house in a poor part of La Boca and bohemian neighborhood Palermo. Visit the presidential palace Casa Rosada in the main square, Plaza de Mayo from which balcony Evita Peron addressed the population, and the former governor’s palace Cabildo which was converted into a museum. 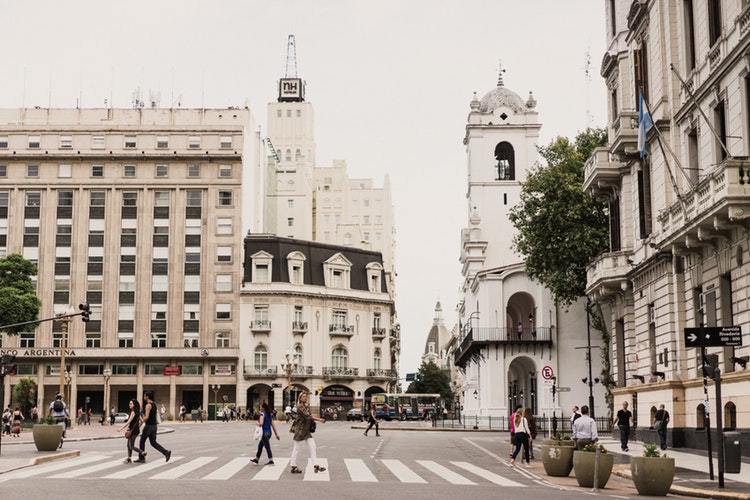 Argentina is proud of the high mountain ranges which extend through the country over about 4000 kilometers. Experienced climbers will attempt to conquer the highest peak of South America – Aconcagua – which rises to 6962 meters above sea level in the Argentine Andes. 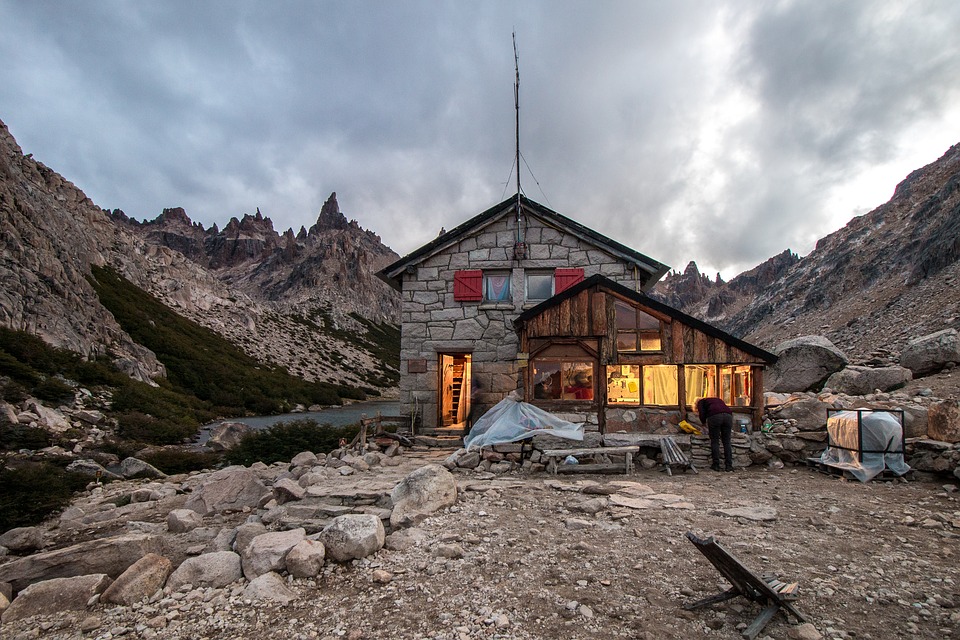 If you’d like to explore the natural beauty of this country refer to the south of the country in the Argentine part of Patagonia. Walk among thousands of penguins, nearly three hundred stunning waterfalls, and an oasis of El Calafate. 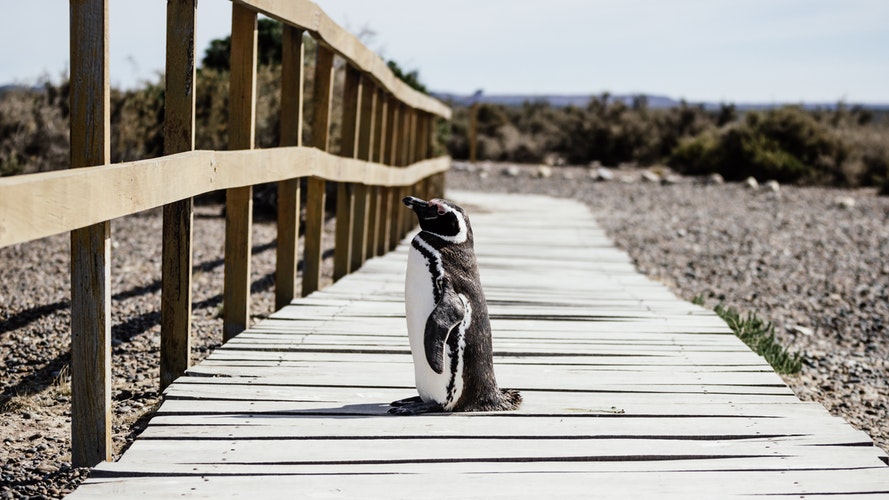 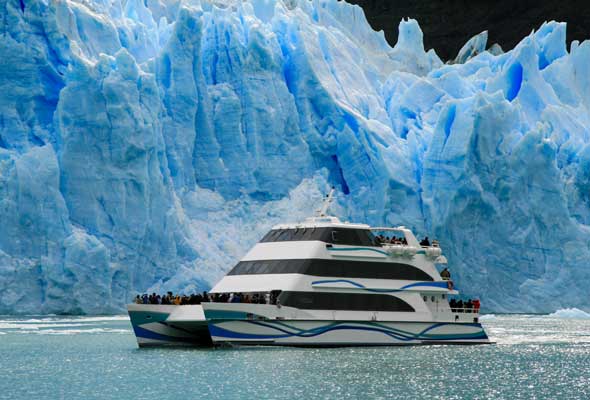 Fans of swimming and sunbathing go to the shores of the Atlantic Ocean. One of the most popular beaches is Mar de Plata, a village situated about 400 kilometers from the capital of Argentina. 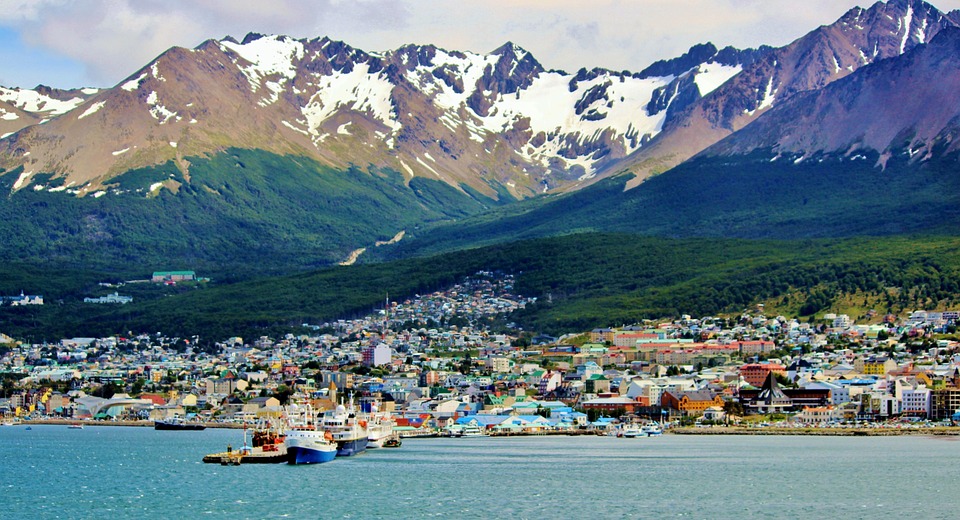 The southernmost city in the world

Visit Ushuaia, located on the Argentine part of Tierra del Fuego. It is the southernmost city in the world, which is a perfect starting point for trips to the Atlantic and sailing around Cape Horn. 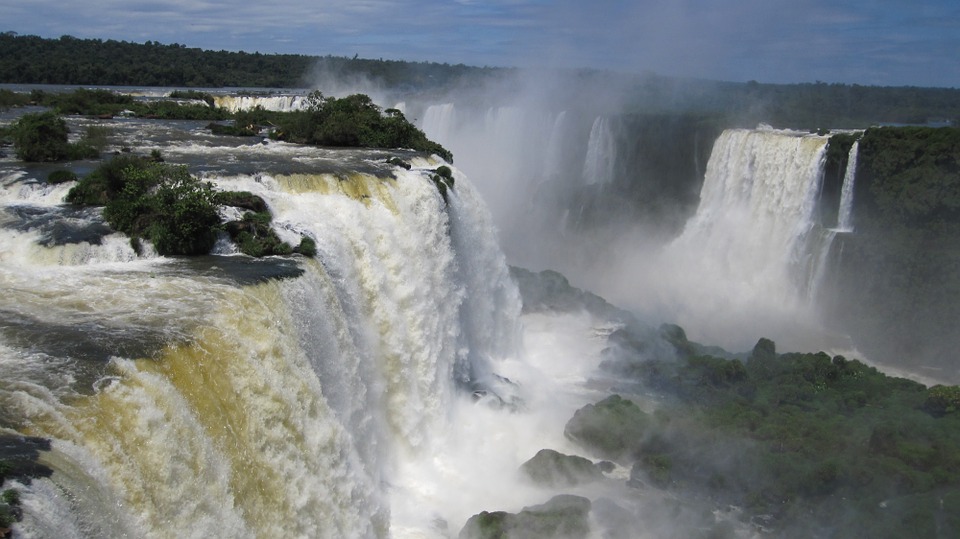 Official Language: Spanish
Religion: Christianity (94 percent)
Currency: Argentine peso (ARS)
Visa: Not required for Croatian citizens
How to travel: by plane to the main airport in Buenos Aires.
Disease and prevention: vaccination against yellow fever is necessary.
When to travel: the best time to visit Buenos Aires is September-November (spring) when temperatures are pleasant, and from March to May (autumn). Summer is the best time to visit Patagonia and the ski season lasts from mid June to October.
Accommodation: Hotel Glu and the Magnolia Hotel are an excellent choice in the capital.
Restaurants: try a traditional Argentine cuisine in the restaurant La Cabana, as well as in restaurant Aramburu in the capital.

Ministry of Foreign Affairs has no information which would indicate the need to postpone your trip, but caution is needed during a stay in Buenos Aires due to high crime rates, which particularly manifests in the robbery and street crimes. MFA warns about the zone of eruptive activity which may lead to a disruption in air traffic.