Republic of Colombia extends over about 1.1 million square kilometers in the northwest of the South American continent. it borders with Peru and Ecuador in the south, with Panama in the northeast, with Venezuela in the east and with Brazil in the southeast. It has access to the Caribbean Sea and Pacific Ocean.

Colombia is located in the area known as the Pacific Ring of Fire, which brings together a number of active volcanoes and is subject to frequent earthquakes. Geographically, the country is divided into a dominant mountainous part of the high Andes and lowland area along the coast.

The country has about 44 million people who belong to various ethnic groups, and are mainly employed in the oil industry and metallurgy, production of coffee, flowers, gold and textiles. It is a politically unstable country, which has constant increases in crime – most often associated with the production and distribution of drugs (cocaine).

The capital and largest city – Bogota – is situated in the heart of Colombia’s national territory, at an altitude of about 2640 meters, which embraces nearly 8 million inhabitants.

Colombian cuisine strongly resembles the nearby gastronomy. Here they like to eat the tortillas filled with meat, seafood and vegetables, bunuelos – fritters from corn flour and cheese, and rice with beans and vegetables. If you want to experiment, try hormiga culona or juicy and crispy fried ants.

Be sure to try the Colombian coffee, which is considered one of the best in the world. With food they serve tea, hot chocolate, rum, alcoholic drink made ​​from fermented black chichi corn and many fruit juices. 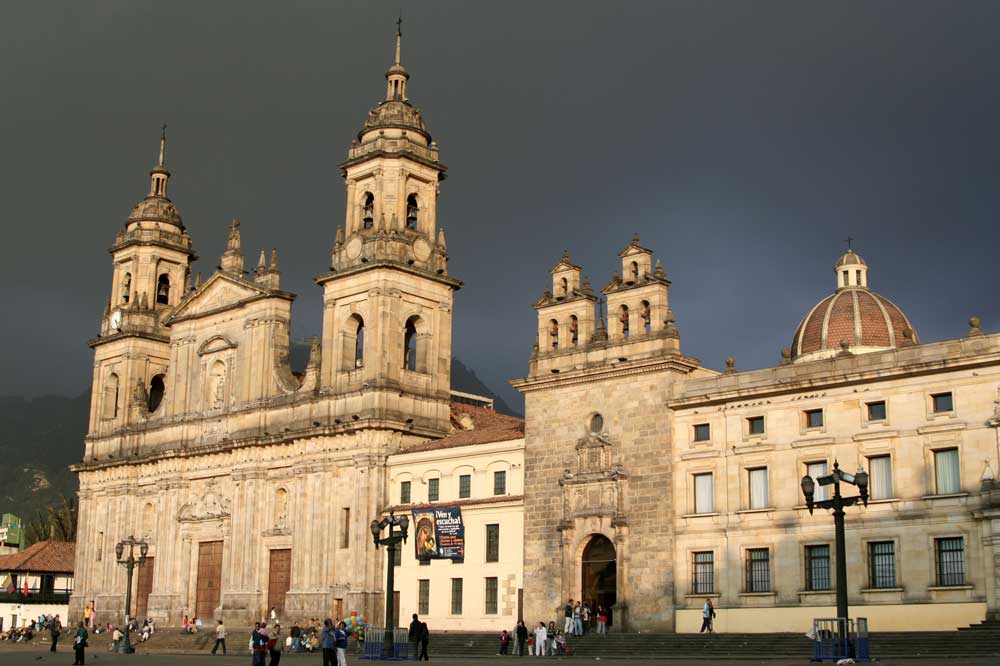 Explore the historical center of the capital city – Plaza de Bolivar, the colonial district La Candelaria, as well as one of the largest urban parks in the world – the Metropolitan Park. Take a look at gold artifacts of Columbian history at the museum del Oro, and visit the emerald market where this precious stone is sold. Remember: watch with your eyes, not your hands.

Visit a city in central, northern part of the country – Zipaquira. The most important tourist destination in the city is an underground Roman Catholic Cathedral called Catedral de Sal de Zipaquira. It is built in a former salt mine tunnels, two hundred feet below the ground, it brings together a number of icons, and is considered one of the most important buildings of Columbian architecture.

Wake up Indiana Jones in you and discover the Lost City or Ciudad Perida! It is located in the Colombian jungle near the Caribbean Sea. It was officially discovered in the seventies of the last century, although the local tribe was known for its existence even before. It gathers numerous remains of civilization of Indian tribe Tayrona which date back to the 8th century. 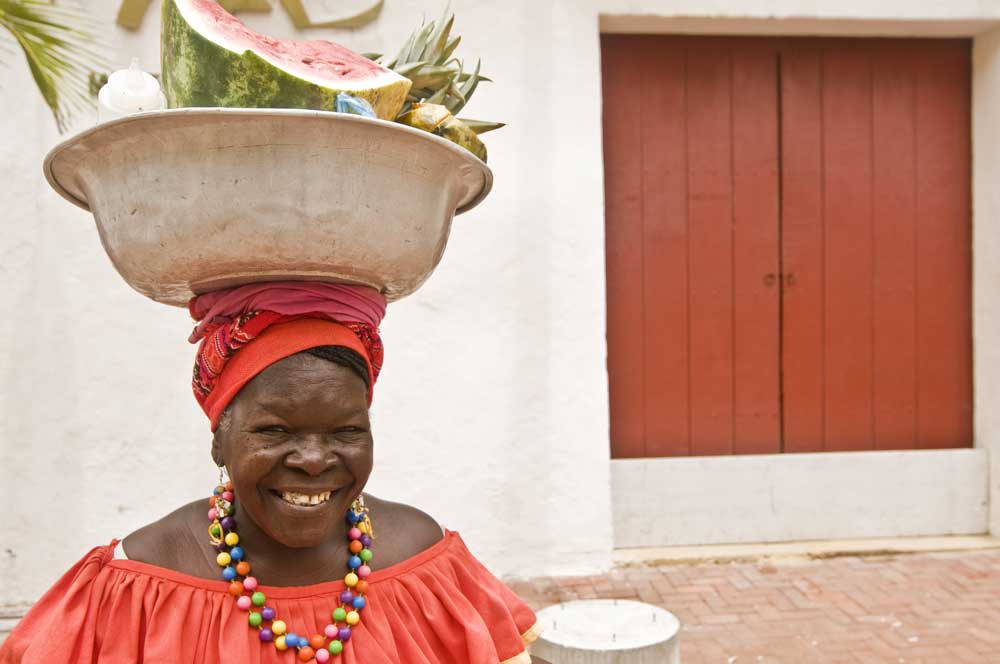 If you would like to explore the typical flora and fauna of this area, head to one of the national parks of Colombia. Pink dolphins and curious monkey species can be seen in the National Park Amacayacu in the middle of the Amazon rainforest. National park Cocuy gives insight into the fascinating world of natural beauty, ranging from high lagunas to snow mountain peaks.

Spectacular beaches and underwater marine life awaits visitors of Tayrona National Park, on the shores of the Caribbean Sea. If you prefer rafting, climbing, paragliding and other sport activities full of adrenaline – go to San Gil, located a few kilometers from Bogota.

Official language: Spanish
Religion: Christianity (95 percent)
Currency: Colombian peso (COP)
Visa: Not required for citizens of the Republic of Croatia
How to travel: by plane – Colombia’s main airport is El Dorado International Airport near the capital.
When to travel: January to March
Disease and prevention: Mandatory vaccination against yellow fever, and recommended against typhoid fever, hepatitis A and B. You can get vaccinated at the Department of Public Health, Dr. Andrija Štampar in Zagreb. Bring mosquito repellent, malaria tablets and sunscreen from the strong sun – especially if you plan to visit the rainforest.
Accommodation: Hotel Marriott and Hotel Casa Deco are a good choice in the capital .
Restaurants: Hotel restaurants are always smart and safe choice.

Ministry of Foreign Affairs suggests caution when traveling in this country due to the unstable security situation caused by the action of left-wing guerrillas, right-wing paramilitary groups and drug cartels. Croatian citizens are advised not to travel in the area: Nariño, Putumayo, Cauca and Caqueta, near the border with Ecuador and Arauca, Norte de Santander and Cesar, along the border with Venezuela. Other areas of the country require vigilance in all public places, as well as close to state and military institutions