Valley of the Kings, Abu Simel, the pyramids of Giza, the River Nile, Red Sea … Should I even explain why Egypt is the most popular tourist destinations in the Black continent?

Egypt is situated in the northeast of the African continent and is borders with the Mediterranean and Red Sea, Libya and Sudan, and Israel and Gizom. It is also the only country in Africa whose territory is in the neighboring Asia (Sinai Peninsula). The country has a dry-wet contrast so on the surface of about 1 million square kilometers dominates the dry Saharan area criss-crossed with river Nile.

Egypt has one of the fast growing populations (about 75 million inhabitants) which are usually settled in urban neighborhoods along the water. The largest and also the capital city is Cairo, which is situated on the bank of the River Nile in northern Egypt. About a quarter of the overall population lives in Cairo, making it the most populated African city and 13th largest city in the world.

Its history is long and rich, and every tourist will inevitably see the world wonder of the ancient world – the pyramids at Giza. Mandatory stop is the Egyptian Antiquities Museum, Museum of Koptic and Islamic art, as well as a number of mosques (Ibn Tulun, Al-Azhar, al-Muayyad). Tourists like to visit Alexandria, Luxor, Asuan and the resorts on the Red Sea. Egypt is also a mecca for shopaholics, where there are rugs, Egyptian cotton, specially selected spices, leather products, miscellaneous antiques, pottery and jewelry available to you – and certainly every tourist should obtain painted papyrus. Learn to bargain before you go on a trip! 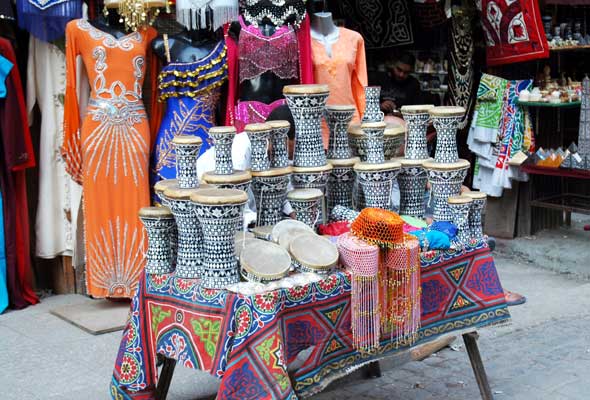 A balanced diet is eaten in Egypt and vegetarians will find plenty of choices for themselves. Traditional dishes include: falafel (fried balls of legumes), ful (mashed beans seasoned with garlic, lemon and olive oil) and Koshary (casserole of pasta, lentils, rice, chickpea and tomato sauce). Coffee, tea, various fruit juices from sugar cane and sweet root are drunk, and in some places even alcohol consumption is allowed.

Explore the final resting place of Egyptian pharaohs and nobles. Valley of the Kings is located on the west bank of the Nile opposite the city of Luxor, and has many archaeological mysteries, like the tomb of Tutankhamon. Head to the south side of the Nile, 250 kilometers southwest of Aswan, where the archeological site Abu Simbel awaits. Here you will find the Great Temple of Ramses II and a smaller temple of his wife Nefertari, which are under the protection of UNESCO. 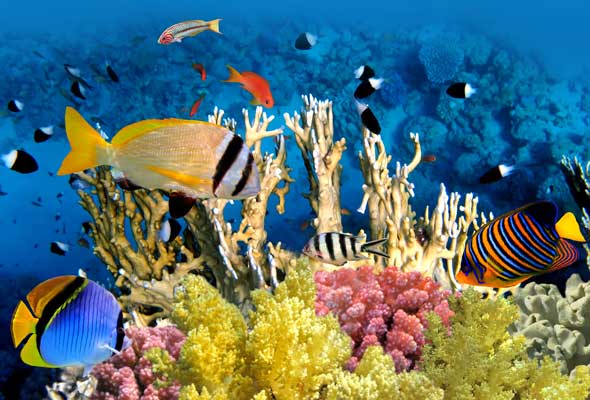 Do you enjoy diving? Be sure to visit the town of Hurghada on the Red Sea coast. Here you can enjoy sunbathing on long sandy beaches and swimming in the turquoise blue sea. Along the Red Sea you will find many tourist complexes, of which the most famous is Sharm el Sheik.

Egypt’s biggest seaport and second largest city in the state – Alexandria – attracts large numbers of tourists. Alexandria National Museum, the Mosque of Ibrahim Terbana, El Montazah Palace, Fortress Qaitbay are only part of the rich historical heritage of this city that was once considered the center of Hellenistic culture and science.

Sit on the bike or donkey carriage and explore the oasis of Siwa. It is an ancient town in the western desert part of the country near the Libyan border, which prides itself on producing palm and olive oils. Near the town you will find thermal springs and mountain of the dead, which contains some of the best preserved mummies in the world, and the remnants of Roman palaces. 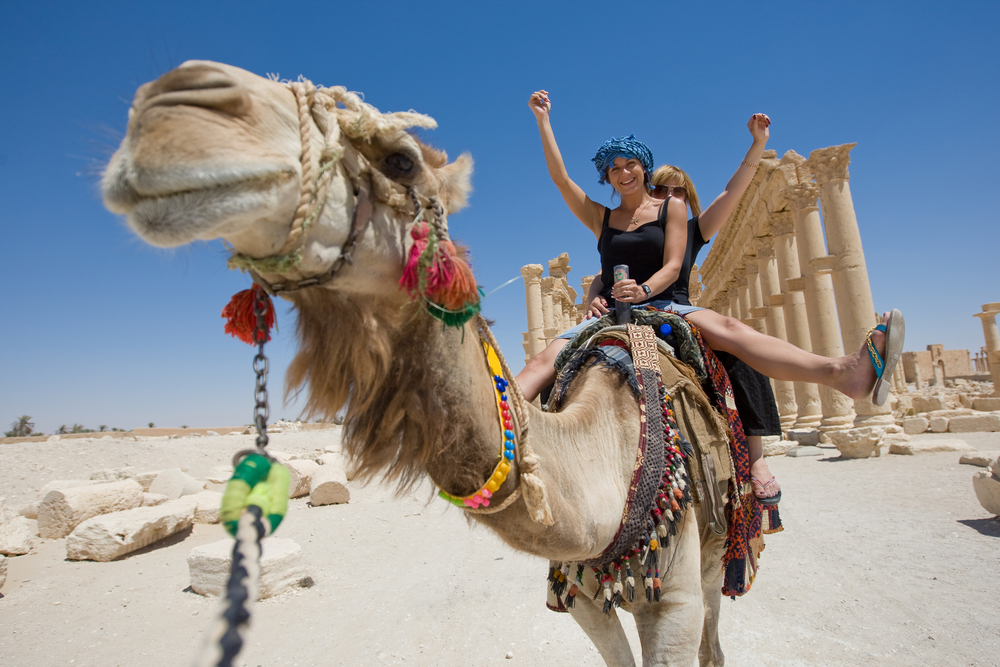 Do you enjoy botany? Visit the island of Kitchener (Gizirat al-Nabatat) across the Egyptian city of Aswan. It is also known as the island of plants because here you will find an incredible collection of greens and trees from all over the world. The official name however refers to a British lord, who was the owner in the early 20th century.

Official languages: Arabic; service sector uses the English language
Religion: Islam
Currency: Egyptian pound (EGP)
Visa: required – if you go with the travel arrangements through our agency, it will be obtained by the agency.
How to travel: the simplest way is by plane, the main airport is Cairo International Airport near the capital.
When to travel: March to May or October-November
Diseases and Prevention: no compulsory instruction for vaccinations when entering the country. However, one should pay attention to the great possibility of infection with dysentery or typhoid fever.
Accommodation: Hotel Kempinski Nile in Cairo, Hotel Four Seasons in Alexandria, or Hotel Club Magic Life in Sharm el Seikhu the Red Sea coast
Restaurants: Excellent Egyptian cuisine can be eaten in the restaurants of major hotels. Also don’t be afraid to visit restaurant Naguib Mahfouz Cafe in Cairo, or Balba3 Village restaurant in Alexandria.

The risk of terrorist attacks is not great, but it exists. Women should always be accompanied by men, and decently dressed according to the rules of travel of a Muslim country. Drink water only from bottles, and eat only on trusted sites. Petty thefts on Egyptian streets are common, so watch out for your money, documents and so forth.