Country with high security risk and a rich history – it challenges only the most courageous explorers and adventurers.

Eritrea extends to about 117 thousand square kilometers in northeastern Africa on the Red Sea coast. It borders with Sudan in the northwest, Ethiopia in the south, and Djibouti in the southeast. Eritrean landscape is in extreme contrast- a mountain range nearly halves the country to the dry a and desert east, and fertile and moist west.

It has about 5 million inhabitants, who belong to different ethnic groups and cultures. They mostly gather in the coastal lowlands.

The largest and capital city – Asmara – is situated at an altitude of 2325 meters on the northwest edge of Valley of big rocks. It represents the economic and cultural center of the country.

Like the landscape, Eritrean cuisine is divided in two parts. Highlander area around the capital prefers spicy food that is served with the injera (spongy bread in the form of pancakes), that very much resembles the neighboring Ethiopia. In the lowlands Middle East specialties are served, and there is also Italian influence  - so they like to consume  pizza and pasta.

Erithreans like to drink beer, fruit juices, and sowu which is made from fermented old bread, water and honey. 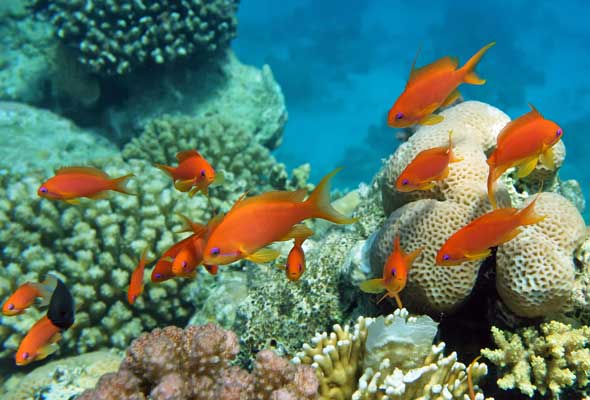 Popular tourist attraction is the Dahlak archipelago – the largest in the Red Sea – which belongs to Eritrea. It consists of two larger and a hundred smaller islands which offer many fun activities. Here you can swim, dive, sunbathe … or discover how to emerge from the sea pearls.

Asmara is currently the safest tourist destinations in Eritrea, where you can explore many interesting cultural and historical monuments. Take a look at Asmara cathedral, mosque Al Khulafa Al Rashiudin, ethnographic museum, opera house, and archaeological site Sembel that includes residues of Eritrean village from the 8th century BC.

One of the special tourist attractions in Eritrea is the Monastery of Eritrea Orthodox Church Tehwado – Debra Bizin. Established in the year 1350, it is situated on the hill of the same name – at 825 meters above sea level. Women were banned from entering the monastery.

Matara is an archaeological site and is located about 130 kilometers southeast of the capitoll. Here are the historical and physical evidence that implicate the existence of two major cities of the aksumit kingdom, and it is assumed that they originated from the 8th century, or even earlier. 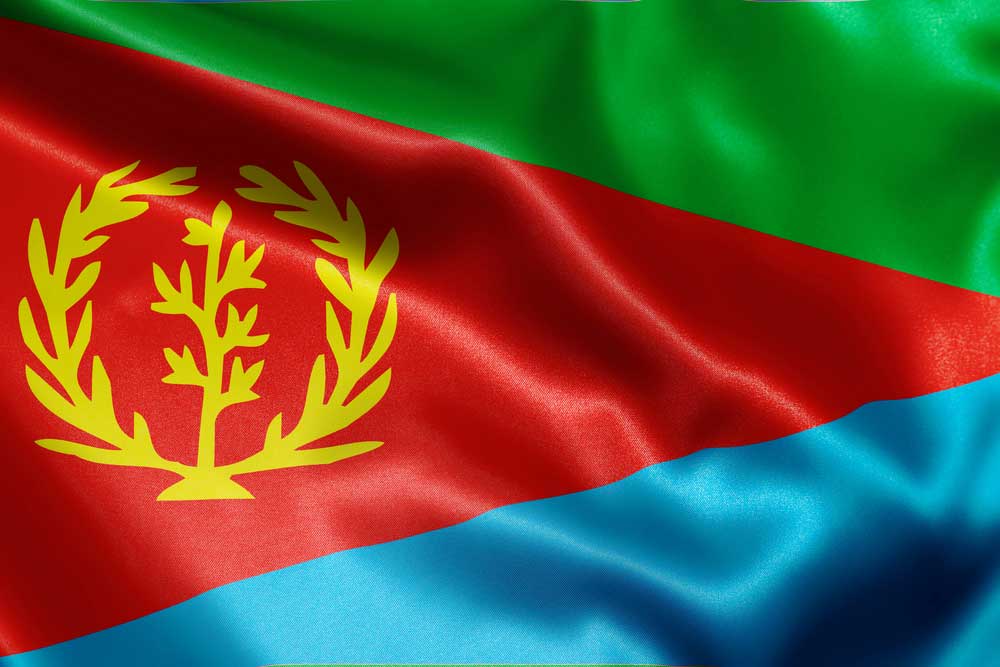 Tourists like to visit and the second largest city of Eritrea – Keren – which is located ninety miles northwest of Asmara. Here you can see the Egyptian fortress from the 19th century, the mausoleum of Saida Abu Bakar, an old mosque, but also visit the local market, which offers an array of interesting artifacts.

Official language: Arabic, English and Tigrinya are used
Religion: Christianity (60 percent), Muslim (40 percent)
Currency: Nakfa (ERN)
Visa: required – it can be obtained through the Embassy of Eritrea in Berlin (Tel: 00 49 30 446 7460
e-mail: embassyeritrea@t-online.de)
How to travel: by plane – the main airport of Eritrea is Asmara International Airport near the capital.
Disease and prevention: One should be vaccinated against yellow fever. There is a great danger of contracting malaria and it is necessary to take preventive steps.
When to travel: From October to March.
Accommodation: Hotel Asmara Central and Hotel Sunshine are a good choice.
Restaurants: In Asmara there are a few decent Italian restaurants (Bistro Alba, Spaghetti & Pizza House), but if you want to eat African cuisine go to the restaurant Hidmona.

Ministry of Foreign Affairs advises caution when going to Eritrea. Because of unresolved territorial issues with Ethiopia bombings and kidnappings are a common thing here. It is dangerous in the border area with Djibouti and Sudan, so caution is recommended at every step. All foreign nationals must have special permission to leave the capital Asmara.

In Eritrea it is necessary to abstain from risky behavior, because a certain percentage of the population is infected with HIV. Drink only bottled water. Avoid ice in drinks because it comes from the local tap water. Eat in hotel restaurants and other checked restaurants. Use the right hand as much as possible, because the left is considered unclean. Too much exposure of the skin to the looks (for men and women) is a sign of disrespect the culture and customs in this country.