Ferrara, city with the most beautiful palaces

Ferrara is a small medieval city and the first renaissance city built by the urban plan of Biagio Rossetti.

Urban plan of Ferrara is protected by UNESCO and it is main reason why is the city on the list of World Cultural Heritage. Ferrara is a city that has the largest number of palaces. Located about halfway between Venice and Bologna, in the province of Emilia-Romagna in northern Italy, in one of the backwaters of the river Po and today has around 140,000 inhabitants.

Ferrara’s tourist attractions can not be described in one word. City is tightly linked to the Este family, who were great land owners and patrons. Family has great level of education and because of that Ferrara became a center of art and the culture.

At the end of the 15th and the early 16th centuries Ferrara grew into a major cultural center of that time. Credit for this accomplishment has Ercole d’Este greatest patron of the arts after the Medici familly. In that days Ferrara became the center of humanism and all kind of art. Most significantly was painting school and music. 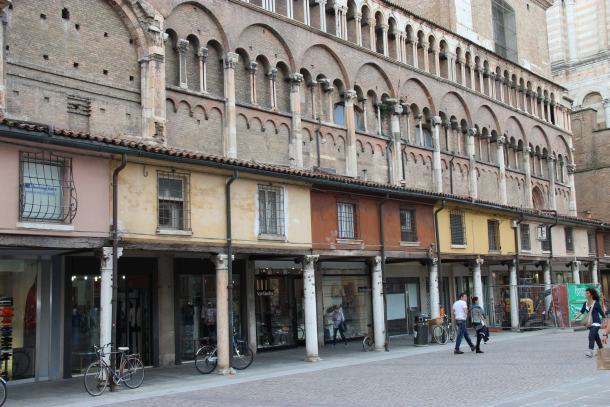 Ferrara is known by large number of churches, monasteries, palaces, museums and art galleries, medieval castle and university established in 1391. This city have numerous, exceptionally beautiful attractions and most parts of Ferrara dating from 14th and 15th centuries. One can notice duality of the city in division between medieval and carefully planed Renaissance section. You can recognize Renaissance part of the city by the parallel streets that follows river channel. Older part of the city have narrower cobble-stoned, winding streets. 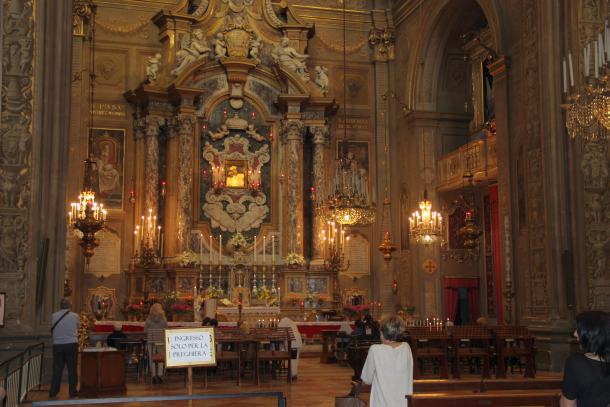 In the centerpiece of Ferrara you can find Castello Estense, which belongs to the medieval buildings from 14th centuries and dominate its surroundings with four towers. Built out of the brick, you can be overwhelmed by its preservation state and still you can see fantastically preserved towers, walls, water moat and functional drawbridge. In that castle, since 1501 lived Lucrezia Borgia, daughter of Pope Alexander VI, with her third husband Alfonso I, who once fought against her papal family. Lucrezia was a devoted to her husband and she was really beloved by his family that she was buried next to the her husband and father-in-law in Ferrara. 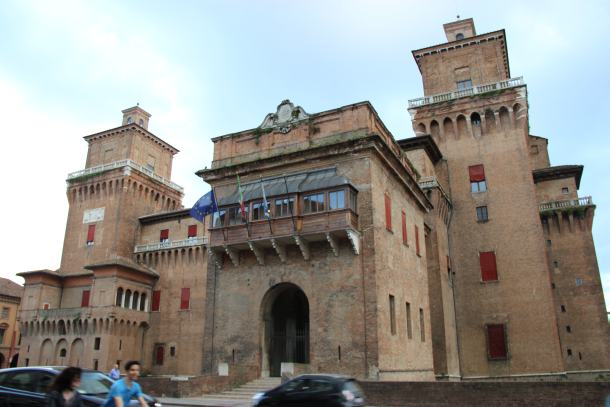 Certainly, the most important medieval buildings is the cathedral of San Giorgio, which traces its roots all the way from the twelfth century. 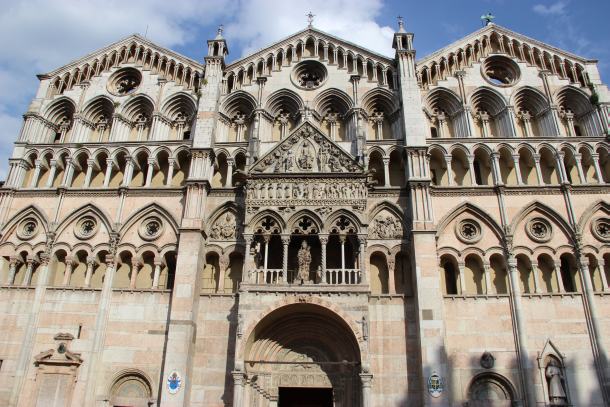 One of the Ferrara’s major palaces is Palazzo dei Diamanti. Name of that palaces came from specific facade, which consist of more than 8000 marbles block which are carved in the shape of diamond points. National Gallery of Art, located in the interior of the palace, contains a large collection of artwork created by artists from the Ferrara’s painting school.

Name of Schifanoia Palace, now a museum, is derived from the saying “schifare la noia”, which means “escape from boredom” and it nicely describes the initial purpose of the palace.

The university was established in the fourteenth century, boasts with many famous students and lecturers, such as Copernicus and Paracelsus. 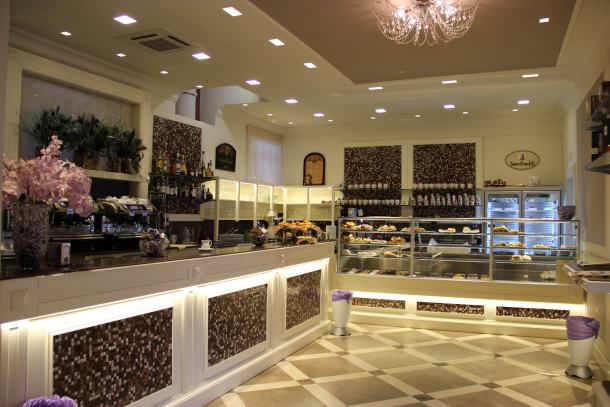 Surroundings of the Ferrara have not vines but because of abundant pastures where cattle can graze juicy grass, this part of Italy is famous by its fantastic cheeses.

For citizen of the Ferrara, main transpotation vehicle, for every occasion is bycicle. Ferrara still exudes the spirit of a mythical town with beautifully decorated cake shops, cafes, flower shops. Every visitor of the city is enthusiastic by its past and present. 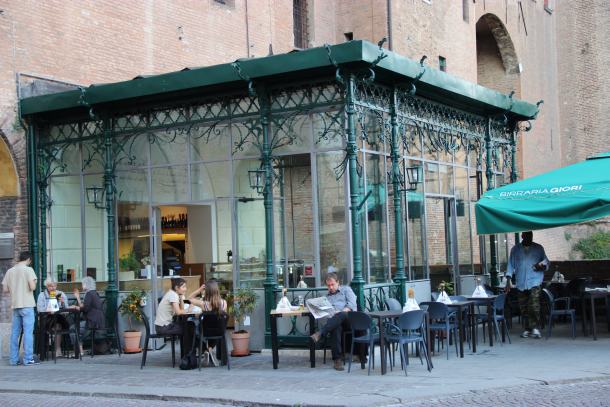 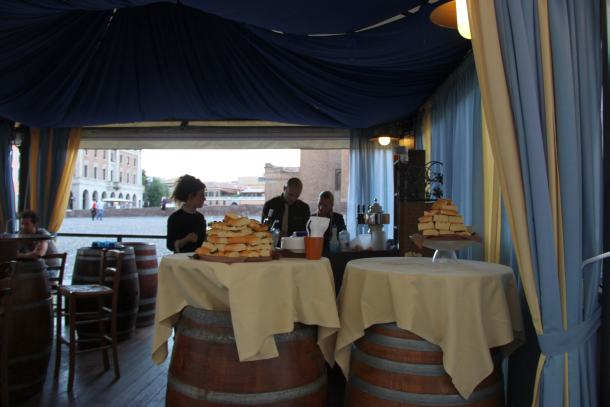 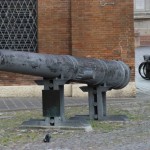 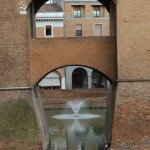 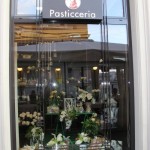 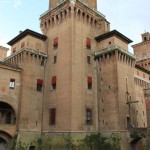 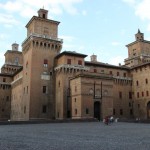 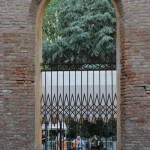 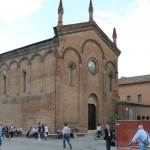