Misty forests, spectacular waterfalls and stunning wildlife – it all presents the everyday life of African countries.

Gabon extends to approximately 267 000 square kilometers in central Africa. It borders with Equatorial Guinea in the northwest, Cameroon in the north, and with Kong in the east and south. In the West, however,it has an exit at the Gulf of Guinea, which is part of the Atlantic Ocean.

It is a land of large oil deposits and it is considered to be among the richer countries of the Black continent. However, the wealth is unevenly distributed, and most of the 1.5 million inhabitants in the interior of the country are engaged in agriculture. Also, this is one of the least populated areas in Africa and the world.

The capital and largest city – Libreville – is situated on the estuary of the Komo River in the Atlantic Ocean. The name (Free City) originated from the founders in the mid 19th century – freed slaves from Brazil’s ship which was seized by the French navy.

Gabon is economically, culturally and politically connected with France – and that impact is felt in the gastronomy of this area so many restaurants serve French food or homemade specialties made by French techniques. However, food of the local population is based on fish and seafood, various vegetables and fruits. They like to drink wine made ​​from sugar cane and palm wine, which is mixed with hallucinogenic plant – eboga for special occasions.

National Park Loango is one of the last African paradises. At least that’s what environmentalists say. They are enthusiastic about biodiversity of the coastal park, which stretches over 1550 square kilometers in the west. 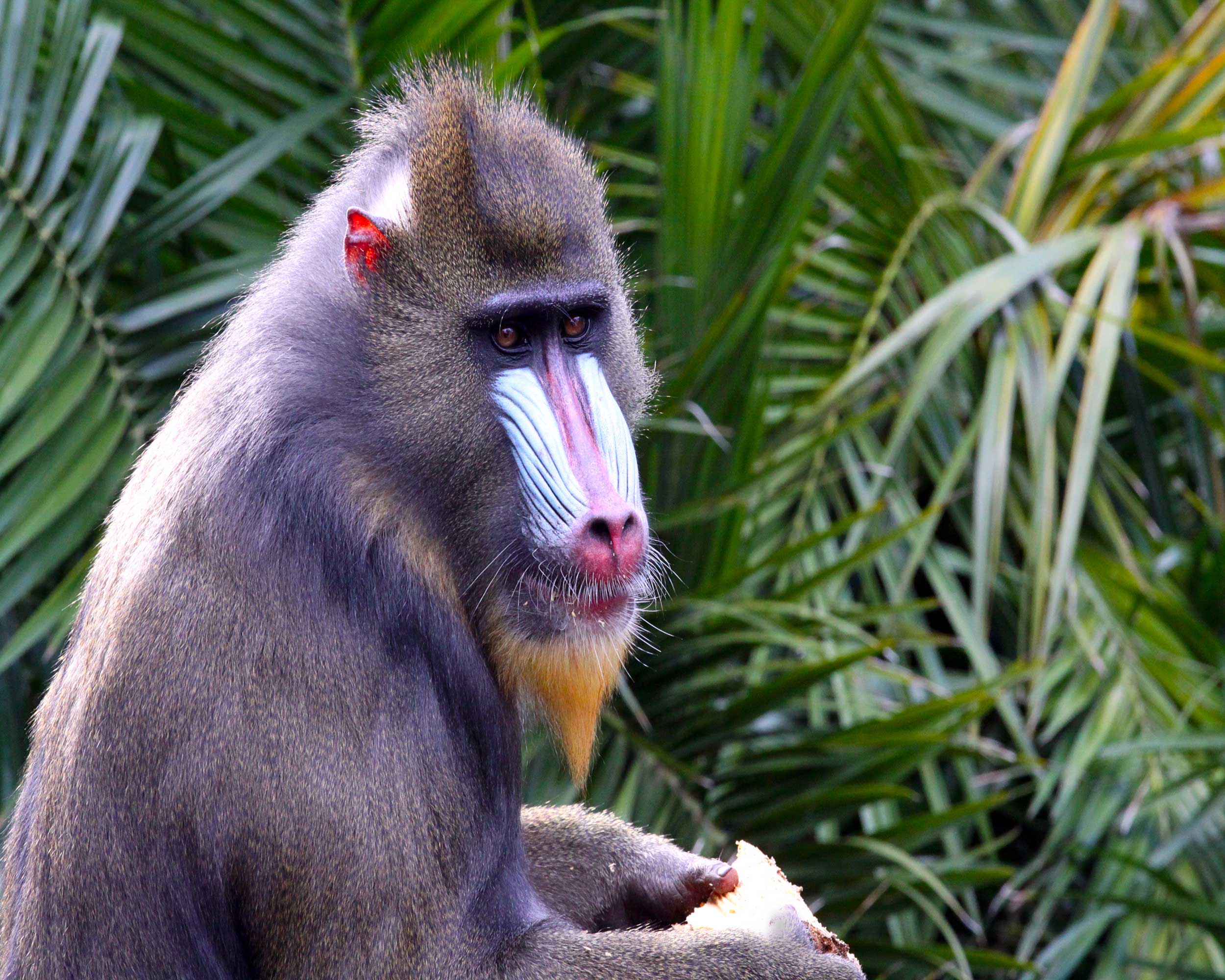 Hiking enthusiasts will visit the mountain range in the northwest, which extends to the Congo, DR Congo, Equatorial Guinea and Angola, and it is called the Crystal Mountains. The mountain chain is surrounded with the misty forests, the magical orchids and other amazing plants.

Free your imagination in Librevill! Explore its marvelous beaches and monuments – with a height of up to 18 meters – which are scattered along the coast. Refer to the main city market where you can buy many interesting handcrafts and souvenirs. Visit the presidential palace and a museum of traditional crafts, as well as the St. Michael Church.

Kongou waterfalls on the Ivindo River are real tourist destinations! They are 5 kilometers wide, they fall down from about fifty meters and create a magnificent sight. They are an integral part of Ivindo National Park in the east, where you can see smaller waterfalls Mingouli and Djidji.

Equatorial rain forests in the Lope National Park are popular tourist attractions. It is difficult to describe the miraculous nature of this park, which is under the protection of UNESCO – as they should be experienced! In the north of the park you will find a savanna area, for which it is assumed to have been formed during the last Ice Age.

Official language: French
Religion: Christianity (73 percent), Muslim (12 percent); animistic religion (10 percent)
Currency: CFA franc
Visa: required – it can be obtained through the Embassy of the Gabonese Republic in Berlin (Tel: 0049 30 8973 3440, e-mail: botschaft@botschaft-gabun.de)
How to travel: by plane – the main airport Gabon is Libreville Leon M’ba International Airport near the capital.
Disease and prevention: you should get vaccinated against yellow fever. You can get vaccinated at the Department of Public Health, Dr. Andrija Štampar in Zagreb. There is a great danger of contracting malaria, so it is necessary to take preventive steps.
When to travel: From June to September and from December to January.
Accommodation: Hotel Lotus Blue and Residence Hoteliere du Phare in the capital.
Restaurants: Le Phare Du Large and L’Odika in the capital are an excellent choice, especially for French cuisine lovers.

Ministry of Foreign Affairs advises caution when going to this country. Since the presidential elections in 2009 there have been frequent riots and clashes with the army and protesters. You should also watch after the armed attacks on merchant ships in the coastal area. There are growing crime rate in larger cities. Some of the population is HIV positive so you should avoid risky behaviors.
Drink only bottled water. Avoid ice in drinks because it comes from the local tap water. Eat in hotel restaurants and other checked restaurants.