Fairy-tale castles and stunning nature are the main tourist attractions of this Central European country, which attracts many visitors from all over the world.

Federal Republic of Germany covers an area of ​​357 000 square kilometers in central Europe. In the south it borders with Austria and Switzerland, in the west with France, Luxembourg, Belgium and the Netherlands, in the east with Poland and the Czech Republic, in the north with Denmark where it has an access to the North Sea and Baltic.

Germany is one of the most developed countries. It has a population of 82 million inhabitants making it the most populous state whose territory belongs to the Old Continent. 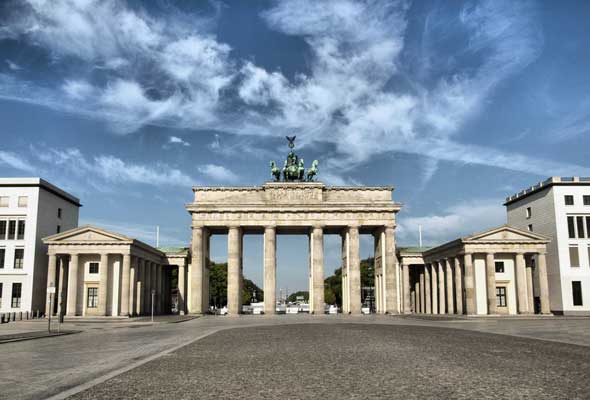 Capital – Berlin – is located on the rivers Spree and Havel in the northeast of Germany, and has about 3.4 million inhabitants so it is considered the second largest city of the European Union. Tourists visit the city Cologne in the west of the country, a responsible culprit is the city’s Cathedral built in Gothic style which is under the protection of UNESCO. Among the most likely seen locations is a center of German fashion – Düsseldorf, Germany’s main port – Hamburg, as well as the former capital- Bonn.

German cuisine is like many Central European gastronomies. It is based on oily and spicy food – especially pork, beef and poultry – which is combined with strong sauces and vegetables. Germans love their sausages served with cabbage and the inevitable beer – the most widespread drink among the population.

Explore the capital of Germany! See the sights of the Reichstag building, Brandenburg Gate, Museum Island, the Protestant church, a memorial to Kaiser Wilhelm, as well as the spectacular building of the German parliament. Tourists like to visit Berlin’s zoo which is proud of the diversity of animal species in the world, remnants of the Berlin Wall and the many other cultural and historical monuments.

Popular tourist destination in late September and early October is Munich, which then becomes the host of Oktoberfest – one of the largest folk festivals of beer in the world. It is maintained (with interruptions) from 1810, and brings together millions of visitors. For this occasion the local breweries produce hectoliters of special beer Wiesen with an increased percentage of alcohol. 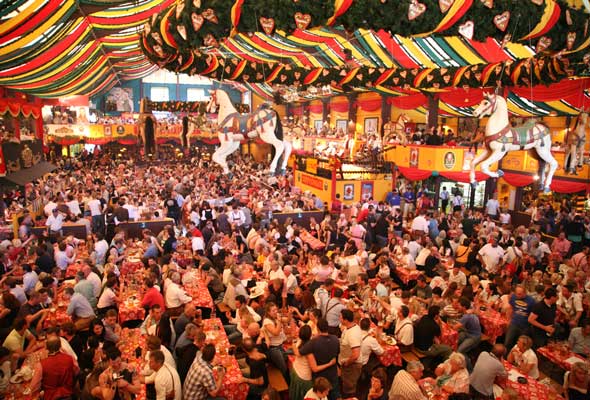 Do you know where did the Disney animators found inspiration for the creation of romantic landscape? Castles of Bavaria is the correct answer! Mostly the castle Neuschwanstein in the municipality Schwangau, which was built in 1869 by King Ludwig II. In the German regions Baden-Württemberg and Bavaria (the Czech Republic) extends over a 1000 km long road along which you can see dozens of beautiful castles.

Fans of skiing in the winter months go to the province Allegau and Upper Bavaria, where a German pearl – Garmisch-Partenkirchen is hidden. Lovers of swimming and sunbathing go on a trip along the coast of the Baltic Sea in summer time particularly on the largest German island of Rügen – known for its long sandy beaches. 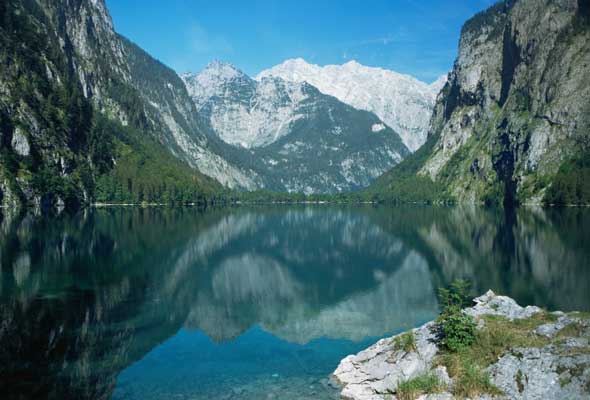 Germany is considered a pioneer of ecological tourism, and has about a hundred sites where you can relax and learn something. For example, in Germany’s largest lake – Lake Constance – you can sail on a ship on solar power. Here you can use swimming pools which are heated by geothermal energy, monasteries which do not produce carbon dioxide, or a windmills park.

Official language: German
Religion: Christianity (64 percent of the population), other religions and NEIZJAŠNJENI (rest)
Currency: euro (EUR)
Visa: Not required
How to travel:
BY PLANE: daily airlines from Zagreb to Frankfurt and Munich
BY TRAIN: direct international railway lines connect Croatia and Germany
BY BUS: regular and organized international bus transport to Germany
BY CAR: route Zagreb-Berlin (1170 km), good highways, speed limit in some relation does not exist, you need to buy organic vignettes – for protected areas
Disease and prevention: a special vaccinations to enter the country is not required.
When to travel: Spring-Summer
Accommodation: Schlosshotel im Grunewald and Circus Hotel in the capital are a good choice.
Restaurants: in Berlin you can find a wide selection of restaurants offering international cuisine (French, Italian, Vietnamese …), but if you want to try German cuisine visit restaurant Marjellchen. 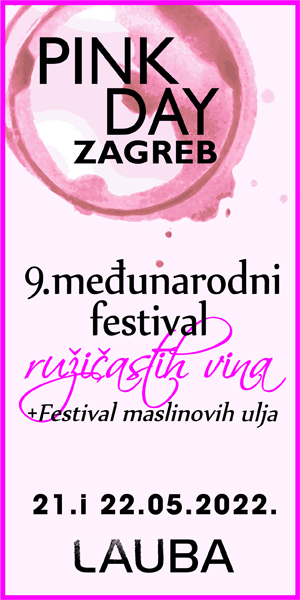