The mystical island of geysers, volcanoes and glaciers is a perfect destination for fans of natural phenomena.

Iceland is an island country in the Northe Atlantic that extends over 100 thousand square kilometers, which makes it the 18th largest island in the world. It is located between Greenland, Norway, and the British Isles, and belongs to the Old Continent.

In geological terms – this is a very active area, because its territory is intersected with volcanoes – of which most of them are still active. The best example is the eruption of Eyjafjallajokulla in 2010. whose volcanic dust halted the air traffic all around Europe. Island is proud of its many geysers because of which the electricity is extremely cheap.

315 thousand people live on the island, of which more than half resides in the wider area of the capital Reykjavik. It is the largest city of Iceland, situated on its southwest coast, in Faxafloi Bay on the Reykjanes peninsula.

It is interesting to note that Icelanders do not have surnames. When there is a daughter in the family, instead of a surname they give her the fathers name with the addition of dottir, while in the case of a son the addition is sson. For this reason people are listed under their first names in the telephone directory.

Icelandic cuisine is based on smoked and dried fish products, which are served with tradition bread in the form of lepinja (laufabraud). The bravest could try the specialties made from rams liver and testes, fermented shark (hakari), or cooked seal flippers (salshreifar). Coffee and fruit sodas are drunk in the country, while alcohol consumption is widespread, but also very expensive. 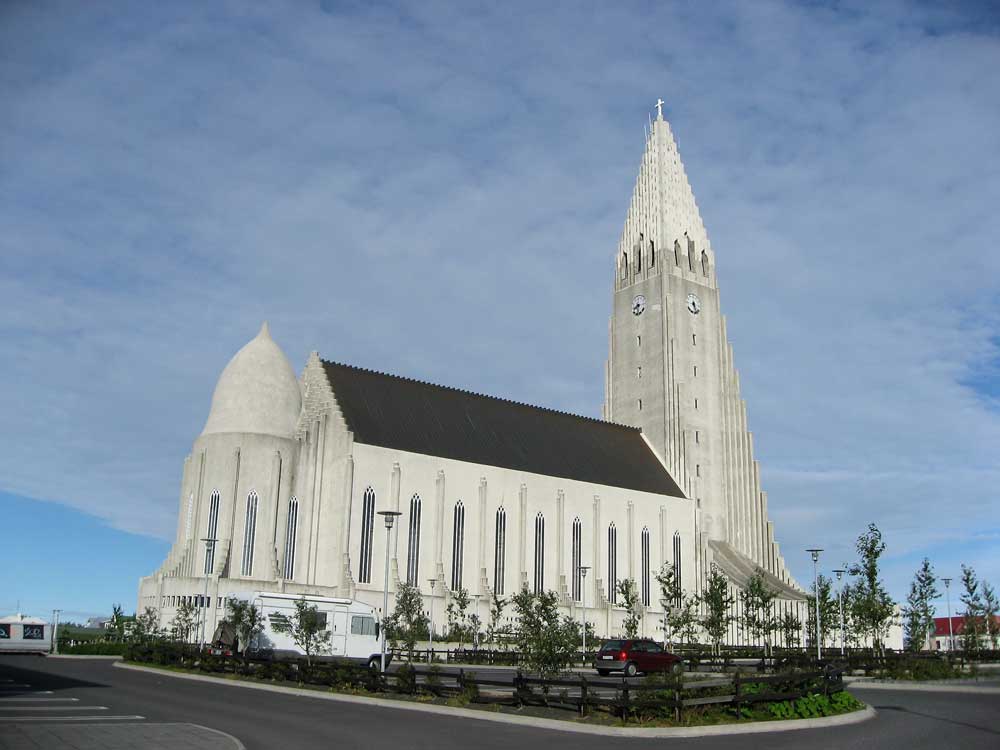 Discover Reykjavik! Go see the traditional architecture of this area in the open-air museum Árbæjarsafn. Climb up to 74.5 meter high Church of Saint Hallgrimur, which offers a breathtaking view of the city. Be sure to visit Sagamuseum, which reveals a long history of this island, and boasts with a collection of Vikings in real size made of silicone rubber.

Explore the Icelandic wilderness in the National park Vatnajokull – the largest protected park in Europe, which extends over 12 thousand square kilometers. Here you will find the highest mountain of Iceland – Hyannadalshnukur, the largest glacier Vatnajokull, but also the strongest waterfalls of Europe – Dettifoss – on the river Jokulsa a Fjollum.

Visit Þingvellir – a historic site in the south of Iceland, which boasts with the oldest parliamentary institution in the world – Althing – is still in function. Founded in 930. as a place of legislative meetings of the Vikings, so it is no wonder that this site is under UNESCO protection.

Did you know that geyser was an icelandic word? It originated from the Icelandic word for geysa or flow. It is a natural phenomenon that involves the discharge of boling water and steam into the air. Most geysers are located in the south, in the valley of Haukadalur. 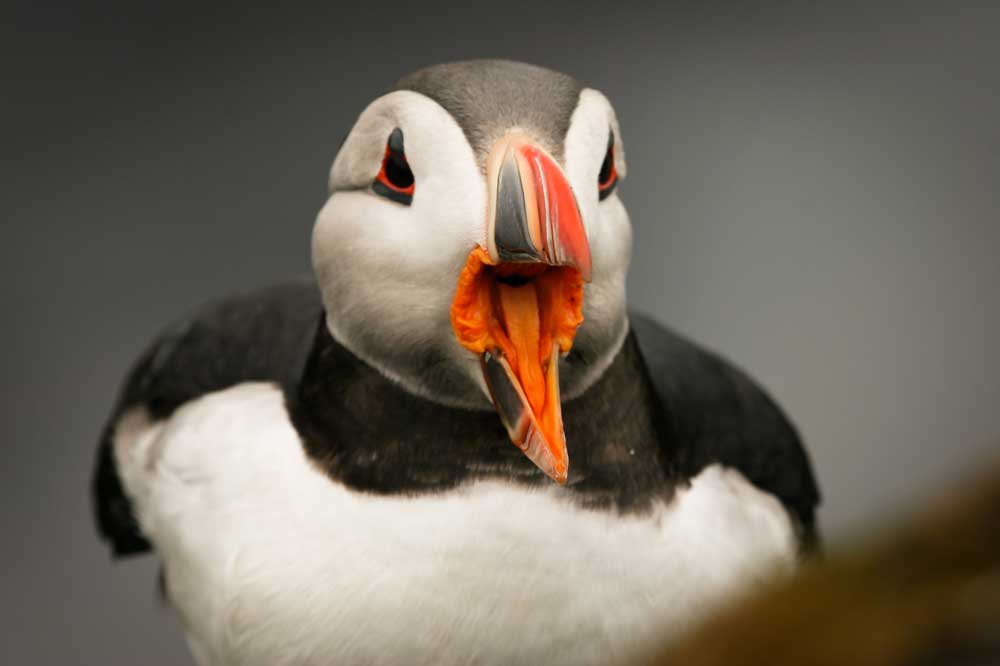 Witness one of the most spectatular phenomena in the skies – Aurori Borealis. We are talking about polar light that is mainly seen at high altitudes, like Iceland, from September to April, and occurs because of strong solar winds.

Official language: icelandic
Religion: christianity (90% of the population)
Currency: icelandic crown (ISK)
Visa: not necessary
How to travel: via airplane – main airport of Iceland is Keflavik International Airport (http://www.kefairport.is/English/) not far from the city.
Diseases and prevention: special vaccination when entering the country is not necessary
When to travel: During summer month
Accomodation: Hotel Reykjavik Centrum (http://www.hotelcentrum.is/) and Castle House (http://hotelsiceland.net/) in the capitol city are excellent choices.
Restaurants: Fiskfelagid (http://www.fishcompany.is/English/About_FishCompany) in the capitol city serves many interesting islandic meals. Harry restaurant offers many international meals with good prices. 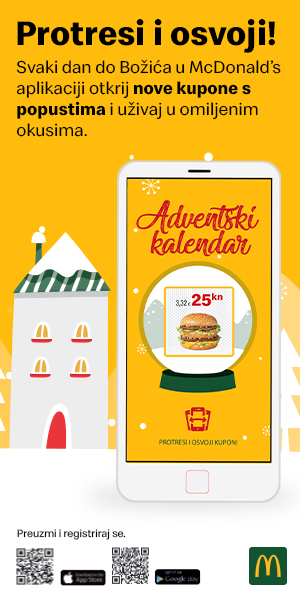