Last week I took two days off to travel to Malaga where my boyfriend played kings cup – Copa Del Rey.

I stayed there Friday to Sunday and had a chance to explore Malaga a bit. First day it was really sunny and warm so as my hotel was near the beach I took a walk to see what I could on foot. That area of he city was really beautiful! Long walkway by the beach was upgraded with wind turbines, metal exercising equipment, a couple of playgrounds for kids on and by the beach, bicycle rental stations and decorated with blocks of flower beds, marine themed statues and ecology messages. What a fabulous place for young families – I thought!

Malaga is the city positioned in Southern Spain the community of Andalusia and it is the sixth largest city in Spain. The city has comfortable Mediterranean climate and one of the warmest Winters in Europe with average temperature of 17C. Malaga is known by being a birth place of famous painter and sculptor Pablo Picasso and actor Antonio Banderas. 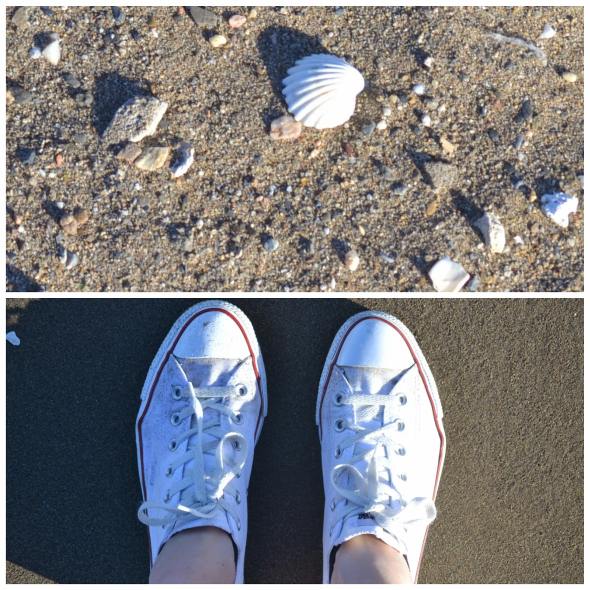 Second and third day (Saturday and Sunday) I already had a workaholic guilt trip for not working (as I usually work on weekends as well) so I tried to type up some upcoming blog posts and edit some photos, that attempt failed miserably as hotel’s internet was to slow.

On Saturday I took a stroll through a beautiful park with maritime statues and gorgeous ducks and black and white swans which I caught during their siesta when they were sleeping or bathing. 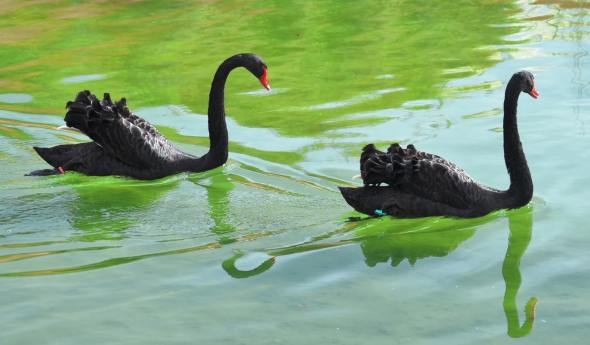 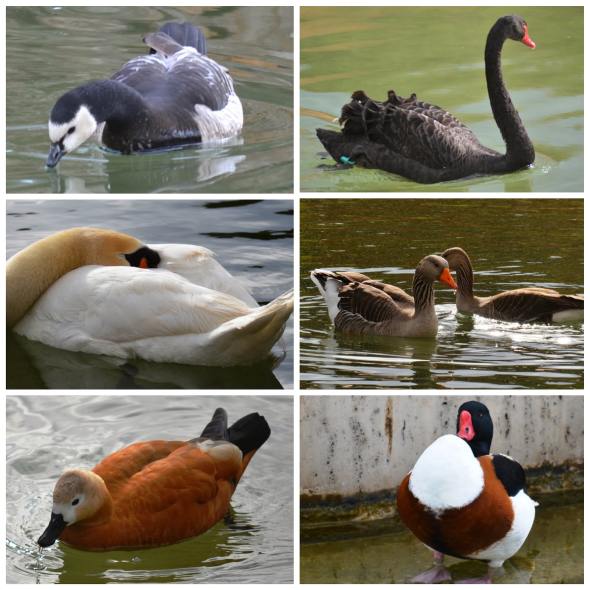 Further down the beach some guy was preparing fish so I stopped to have a quick lunch. 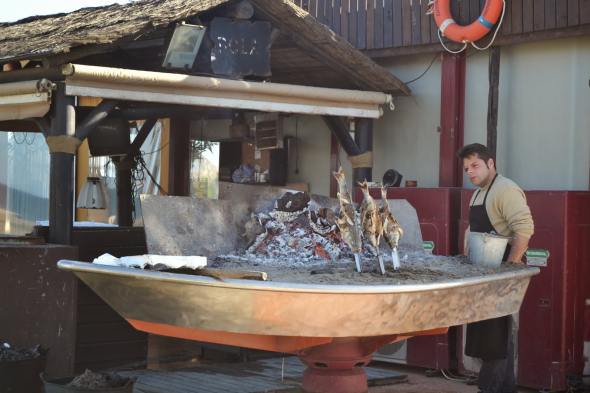 Since every evening I went to watch my boyfriend play, I naturally had to dress up a bit. I put on my adored leopard print booties and then found out arriving to hotel reception that all city taxi companies are on strike until Monday so the only transportation was bus, no one spoke good English and I had to find my way (in heels) to the bus and to the gym. Now…this is where my adventure begins. On top, it started raining.

On Sunday, the last day in Malaga, the weather was gloomy and rainy but still not to cold. I already figured out the bus route so I decided to go to see the center of the city and search for some cute flat shoes as I knew I would have to walk to bus in the evening again (great excuse to buy new shoes right?

The center of the city was decorated for fiesta, I went to have coffee with churros and later also grabbed some frozen yogurt (delicious) planing to go to Picasso museum. First store, second store..OUU Kiko! Ups..It’s time to go to hotel and prepare for the game. Where was I planning to go? I came to the hotel, showered, changed, dressed and curled my hair – finals time! 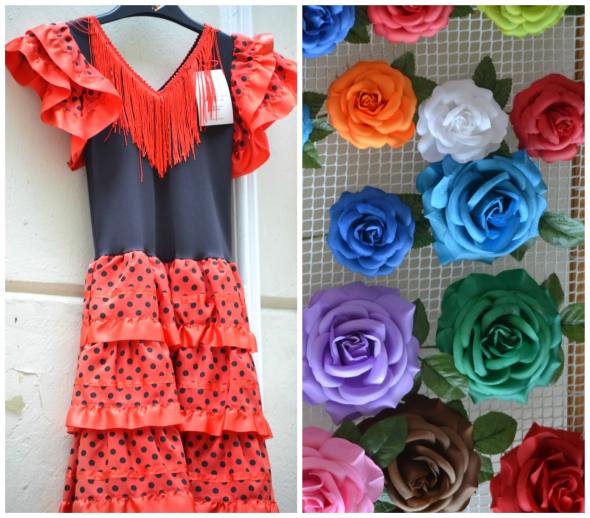 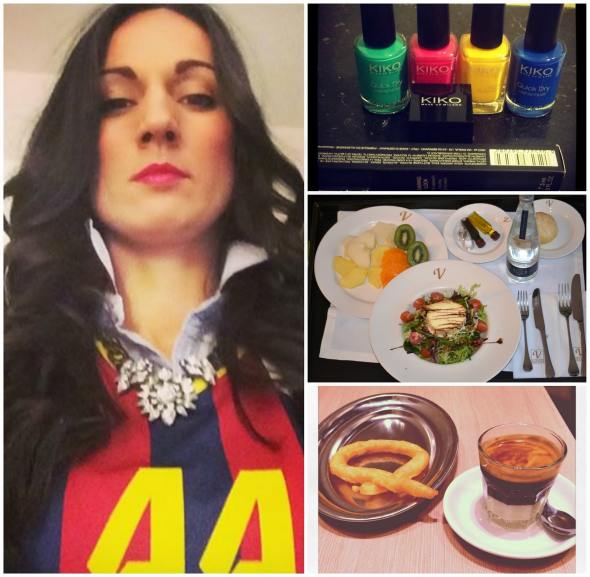 The final game was between my boyfriends team – Barcelona and Real Madrid. Game was really, really intense, my boyfriend played fabulous and then…BAM…they lost by merely 1 point. Ugh…

I ran to airport right after the game to catch my flight back to Barcelona as I was working 9am next day.
Intense trip right? Wait. It’s not done yet. 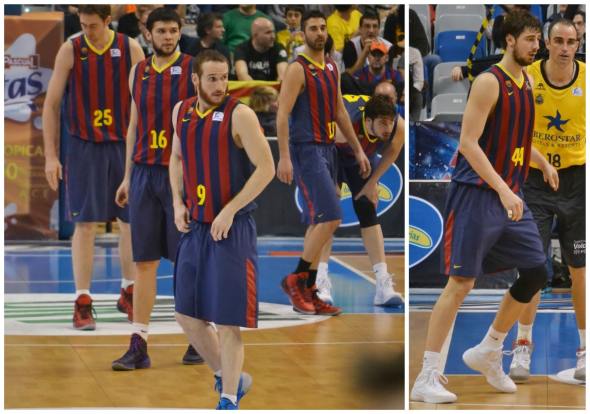 Hour and a half later I arrive to Barcelona at 11pm to realize my suitcase (note: I first time in my life managed to pack 2 days full of clothes into one carry-on luggage which I checked in) is missing, next morning I already started to work and my suitcase was delivered, just to realize that all of the things I purchased in Kiko were stolen together with my expensive Clinique cosmetics. I called Vueling and they told me their company’s policy is not to compensate for stolen things unless I reported the value of all items in my suitcase before traveling. Lesson: don’t fly with Vueling ever again, they steel.

I’m hoping for a better week ahead!