A poor country for rich and diverse entertainment in southern Africa.

Malawi extend over 118 thousand square kilometers in southern Africa. In the north it borders with Tanzania, Zambia in the west, and Mozambique in the east and south.

It has a population of 14 million inhabitants that are mainly engaged in agriculture. This is also one of the poorest countries in the world. Medical infrastructure is virtually non existent here, so they have a high children mortality, and the average life expectancy of most inhabitants is drastically shortened.

Lilongwe is the capitol city, and it stretches along the coast of river Lilongwe in the center of Malawi. Unlike the rest of the country – the city is highly urbanized and modernized – so tourists feel like they’re at home. The economic center of the country lies in the city of Blantyeru in the south of the country.

Malawi cuisine is based on corn (porridge – nsima) that is eaten on all occassions with different additions. The wealthier people combine nsimu with beef, chicken, fish – and the poorer with sauces from beans, pumpkin leaves, and other vegetables. With meals they drink beer, hard liquor, and fruit juices – mahewa is worth a try (refreshing drink made from corn and yoghurt).

Conquer the highest peak of Malawi! Sapitwa rises up to 3002 meters in the mountain Mulanje in the south of the country, and can be reached even if you don’t have alpine experience. Mulanje is part of a protected natural reserve.

Visit Nyiku – the largest national park in Malawi, which extends over 3200 square kilometers along the border with Zambia. During rain season as many as 200 different species of orchids grow in the park, and this area is known for its densely populated community of leopards in Central Africa.

Check Chongoni in the center of the country which extends over 126 square kilometers. It is located among the wooded hills of granite, and hides an amazing collection of cave art – mostly paintings of hunting scenes, and various rituals. This site is under UNESCO protection. 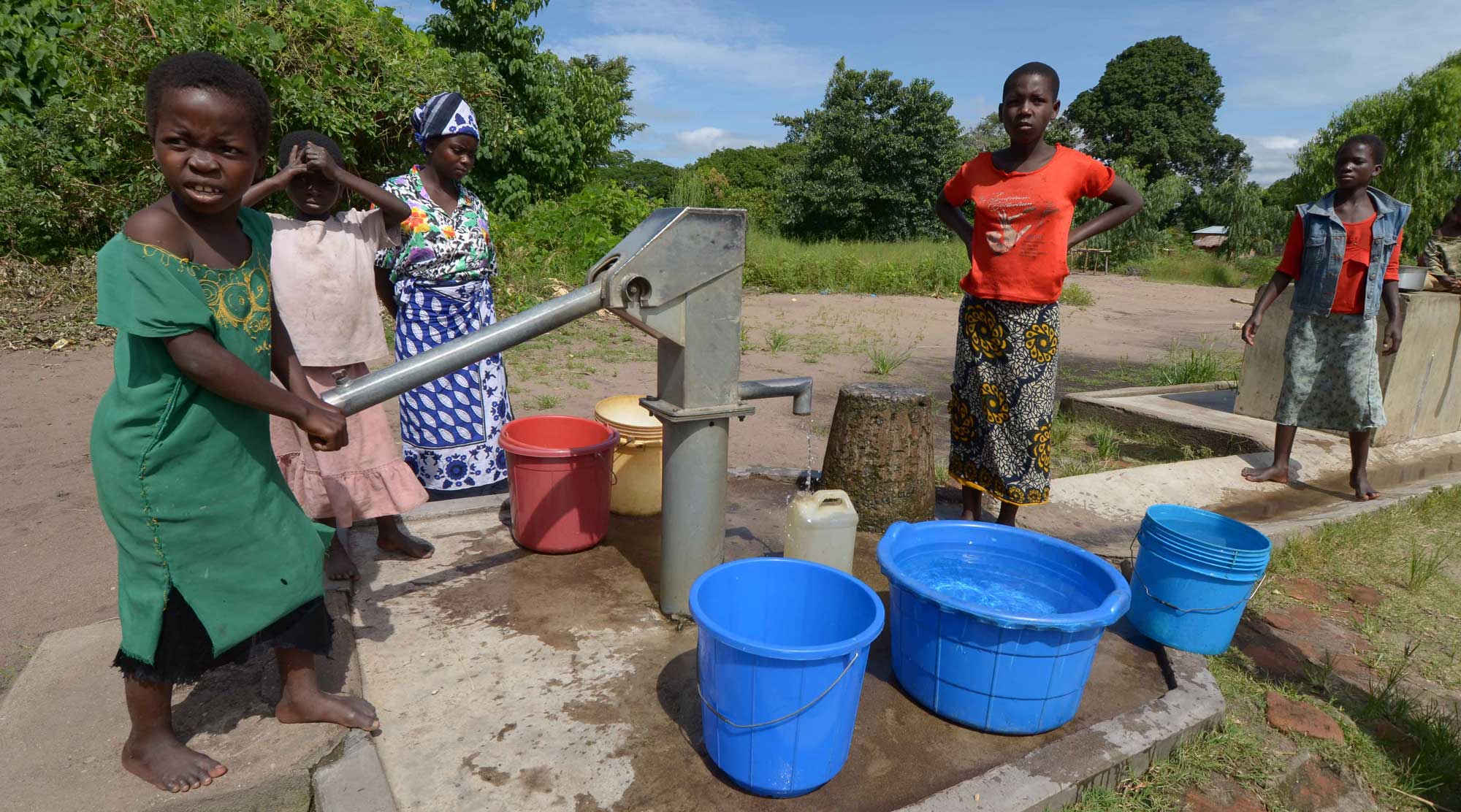 Explore the capital of Malawi, which wins tourists over by its diversity and friendly hosts. Except classical cultural and historical monuments – visit the cultural centre KUMBALA – where you can listen to tradition malawi music and dance.

This country is abundant with naturaly beauties and national parks. Lake Malawi National park stands out as the only one that protects the endemic species of fish and birds in this country. The park us under UNESCO protection, and covers only the southern part of Lake Malawi – also called the calendar lake because it is 365 miles (587km) long and 52 miles (84km) wide.

Official language: enlgish and chichewa
Religion: Christianity (80%); islam (13%), local religions
Currency: kwacha (MWK)
Visa: necessary – you can get it the Embassy of Republic Malawi in Berlin (tel:0049 30 8431540)
How to travel: via airplane – main airport of Malawi is Lilongwe internation airport not far from the capital.
Diseases and prevention: vaccination against yellow fever is necessary. You can get vaccinated with dr. Andrija Štampar in Zagreb
When to travel: From may to november
Accomodation: Cluny Lodge and Wendels Guest House are excellent choices
Restaurants: There are many restaurants in the capital that offer international meals. Mamma Mia serves italian specials, and Huts and Blue Ginger serve indian food.

In big cities crime rates are on a rise. Tourist robberies are often, so watch out for your belongings. Certain populations have AIDS, so risky behaviors should be avoided. Keep in mind that homosexualism is punishable by law. Drink only bottled water. Avoid ice in drinks because it is made from local waters. Eat in hotel and tested restaurants.