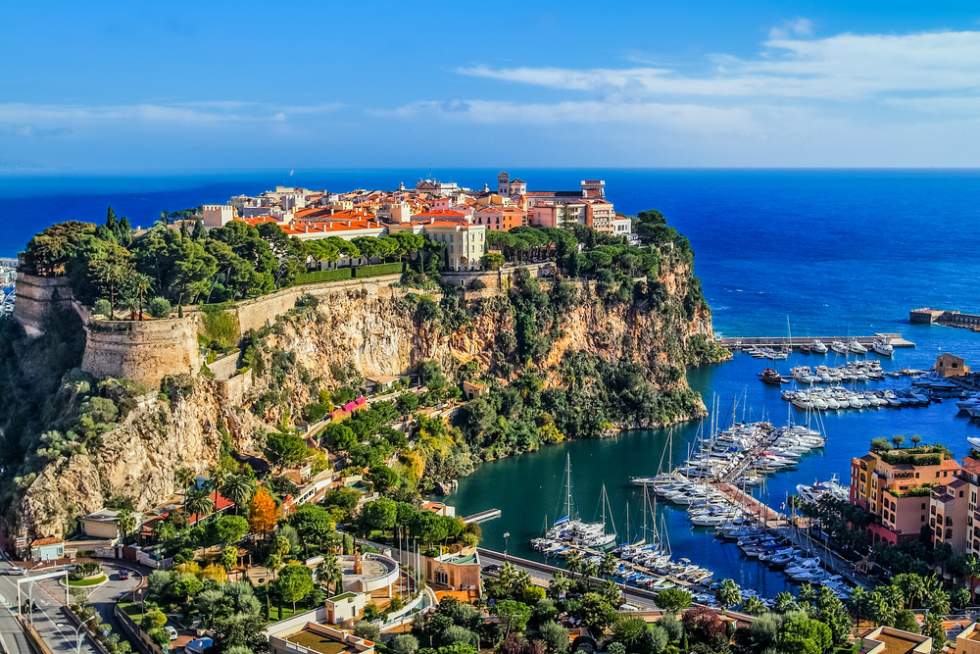 A small country for a great holiday by the coast of Mediterranean Sea.

The Principality of Monaco covers 2 square kilometers in Western Europe, and that makes it the second smallest country in the world (after Vatican). It is entirely surrounded with French territory, and has access to the Mediterranean Sea.

As Monaco is considered a tax mecca, there are thirty thousand foreign citizens reported in the country, the same number of people on temporary work, and about 7500 local residents. The majority of population are French (47 percent), while Italian are in minority. Also, this is one of the most densely populated areas in the world.

The Principality was named after the Greek colony Monoikos, which was founded by the Phoenicians in the 6th century BC. Through majority of time in history this area was ruled by  the Grimaldi dynasty, whose member is the current ruler of Monaco – Albert II. Although the principality has no official capital city, Monte Carlo is the center of principality and its most impressive part. 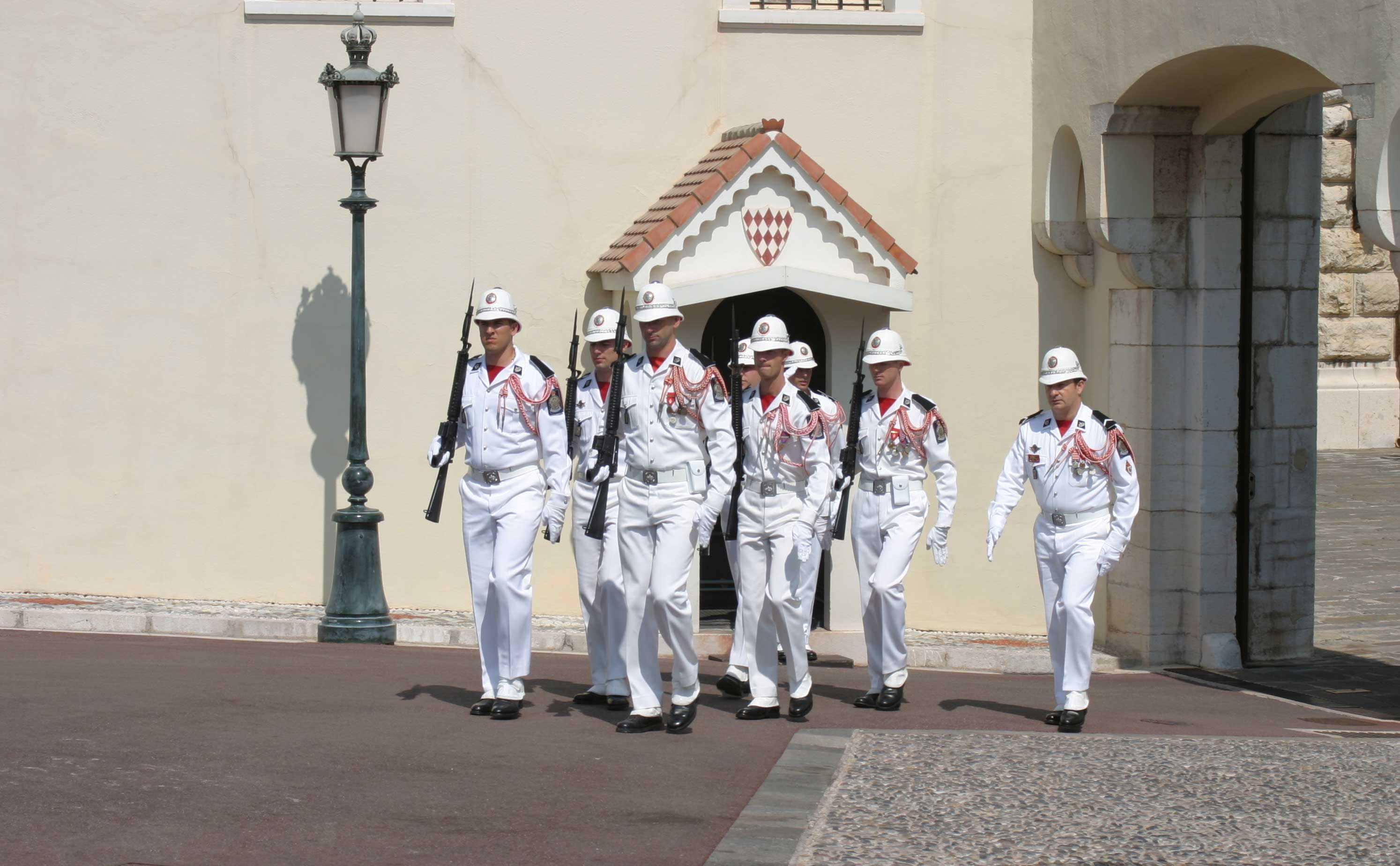 Monastic cuisine is a blend of French and Italian influences. Here they like to eat seafood, various vegetables and fruits, as well as the world’s best desserts, and all is followed by streams of superior champagne and other alcoholic beverages.

The most important sector of economy in principality is tourism, and it relies on a rich nightlife. It offers a large number of clubs and restaurants, as well as the unavoidable casinos, after which they are famous throughout the world. It is interesting to mention that entertainment in the casinos is banned for the local population because of the possibility of developing a gambling addiction.

Considering that Monaco is located along the Mediterranean Sea, the rich and the nobility like to spend their summer vacations here. Monastic harbor is filled with luxury yachts and boats, that are used for exploration. The most popular beach, however, is Le Larvotto – which is also the only public beach in Monaco, which extends over about five hundred meters.

Monte Carlo is a host of the famous Formula 1 – Monaco Grand Prix – which is driven in the streets of this city. This is one of the most prestigious races in the season, for which it is impossible to obtain tickets, so fans of this sport cope in different ways. The race is seen from the roofs of nearby buildings or from ships anchored in the Monastic harbor.

The main tourist attraction is changing of the guards in front of the palace Place du Palace, in the western part of the principality, which takes place every day – 5 minutes before noon. When Prince Albert II and his family are absent – tourists can visit some of the rooms in the palace. 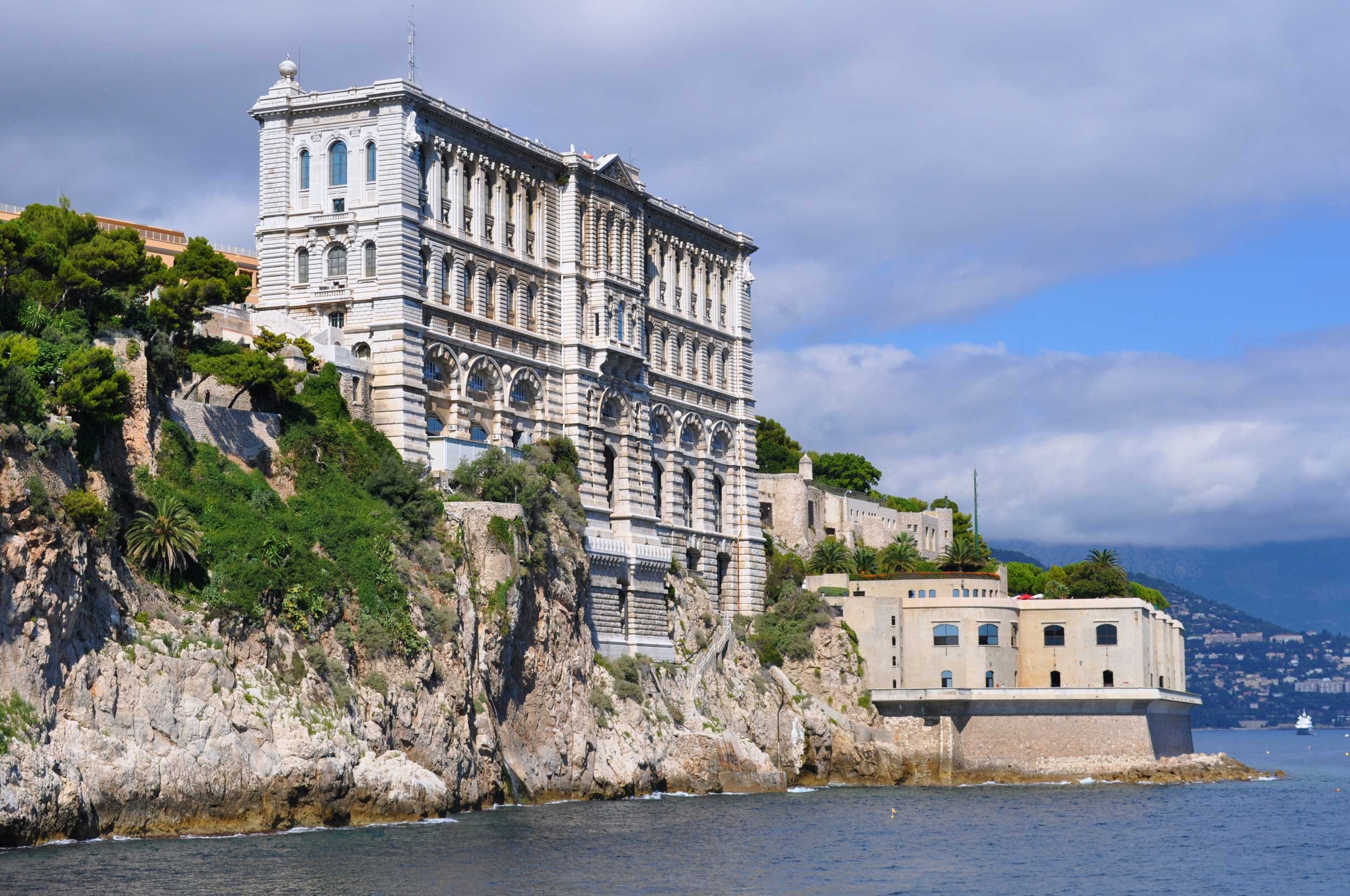 Lovers of flora inevitably visit Oceanographic Museum in Monaco, whose monumental buildings rise from the sea cliffs. The Institute was founded by Albert I in the early 20th century, and the position of Director for many years was obtained by Jaceues-Yves Cousteau. Here you can see a variety of marine animals, models of ships, as well as tools and weapons of this area.

Official language: French
Religion: Christianity (majority of the population)
Currency: euro (EUR)
Visa: not required
How to travel: by plane – considering that Monaco doesn’t have its own airport, it is best to land at the international airport in the neighboring Nice, from where is organized transportation to the principality by car, bus, train or helicopter.
Disease and prevention: special vaccination to enter the country is not required.
When to travel: Spring-summer
Accommodation: Hotel Fairmont and Hotel Metropole Monte Carlo are a luxurious choice.
Restaurants: Italian restaurant Mozza and the French restaurant Le Louis XV – Alain Ducasse are an excellent choice.