A country of famous painters, tulips and windmills – a real tourist mecca for visitors from around the world.

The Kingdom of Netherlands covers an area of ​​approximately 41 thousand square kilometers in northwestern Europe. It borders with Germany in the east and Belgium in the south, and has an exit on the North Sea. Under its authority are the autonomous islands Dutch Antilles in the Caribbean sea.

This is a very plain country, as its name suggests. Half of the country is at a height greater than one meter above sea level, while a fifth of Netherlands is below sea level – on polders, that is on a dried-out sea and lake bottom. Precisely in these areas many crops are grown – and the Netherlands is certainly best known for growing tulips, which were brought from Turkey around 1500.

The country has about 16.5 million inhabitants, so this country is considered one of the most densely populated in the Old Continent.

The capital city – Amsterdam – is situated at the mouth of the river Amstel in Ijsselmmeer in the north. It includes as many as 160 channels, which are under the protection of UNESCO, and which divide the city into 90 smaller islands. It doesn’t surprise that many gave it a nickname – Venice of the northern Europe. Amsterdam is an important economic and cultural center that attracts a large number of tourists with various museums and galleries that represent some of the most famous Dutch and foreign masters like the painter Rembrandt, Van Gogh, Vermeer, Moridiaana and other. Tourists like to visit the port city of Rotterdam, The Hague and Delft.

Dutch cuisine is based on the contrast of meat and seafood. People here enjoy in herring, salmon and mussels, as well as beef – which is combined with a variety of locally grown vegetables. It is also known as a producer of milk and dairy products, especially the gouda cheese – which was named after the Dutch town of the same name. The population usually drinks beer – Amstel and Heineken – are only some of their popular brands.

5 memorable tourist attractions in the Netherlands:

Netherlands is a country of windmills and a favorite tourist attraction is the village of Kinderdijk in the municipality Lekkerland South Holland, which is at a World Heritage list of UNESCO. The village includes 19 windmills which were built in the 1740 to dry out a polder Alblasserwaard. 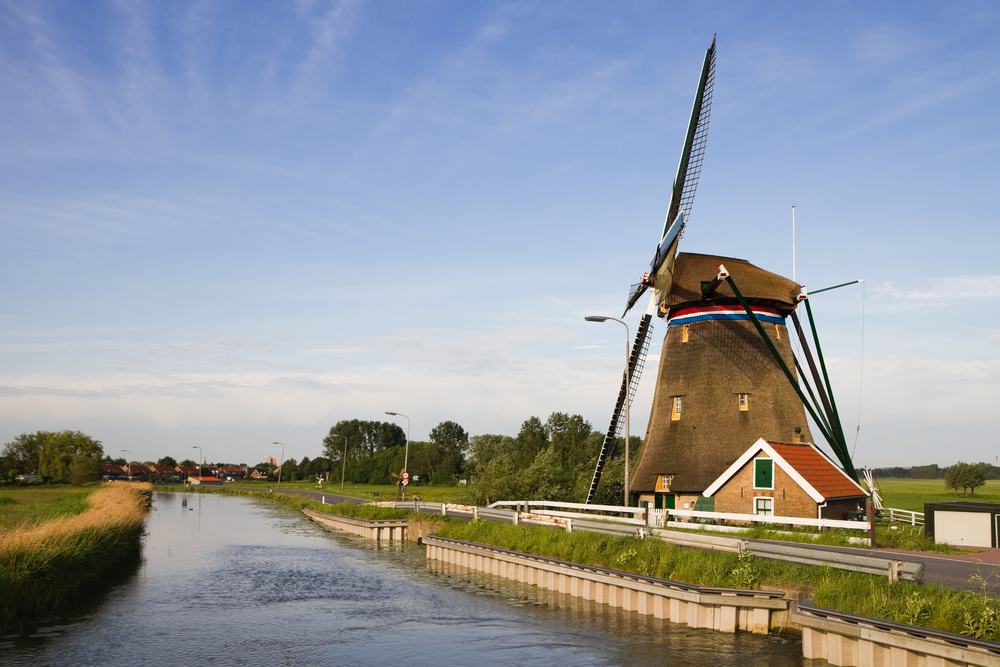 Explore Amsterdam’s canals and its colorful architecture! Visit the Netherlands Louvre – Rijksmuseum, the house where Anne Frank wrote her famous diary, and the royal palace. Visit a number of churches and synagogues in the city, buy a distinctive wooden clog on the local market, and walk down the red light district. 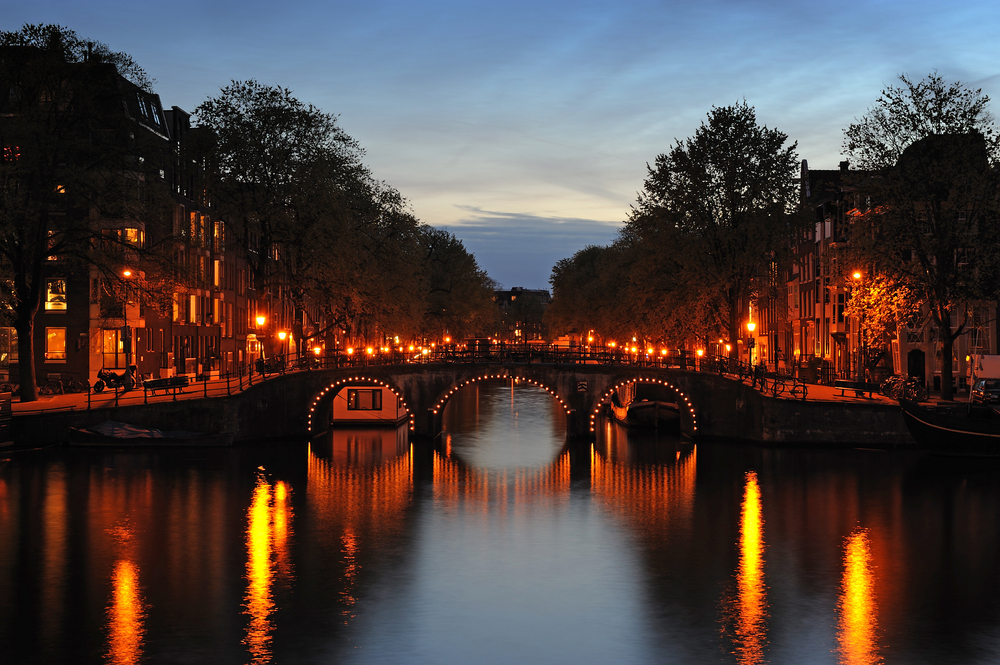 Every spring lovers of flowers go to the Dutch town of Lisse in the south, which is famous for Keukenhof gardens. This is an area of about thirty acres, where millions of tulips and other ornamental plants grow. Fans of the Dutch flora and fauna like to visit the National Park Hoge Veluwe in the province of Gelderland. 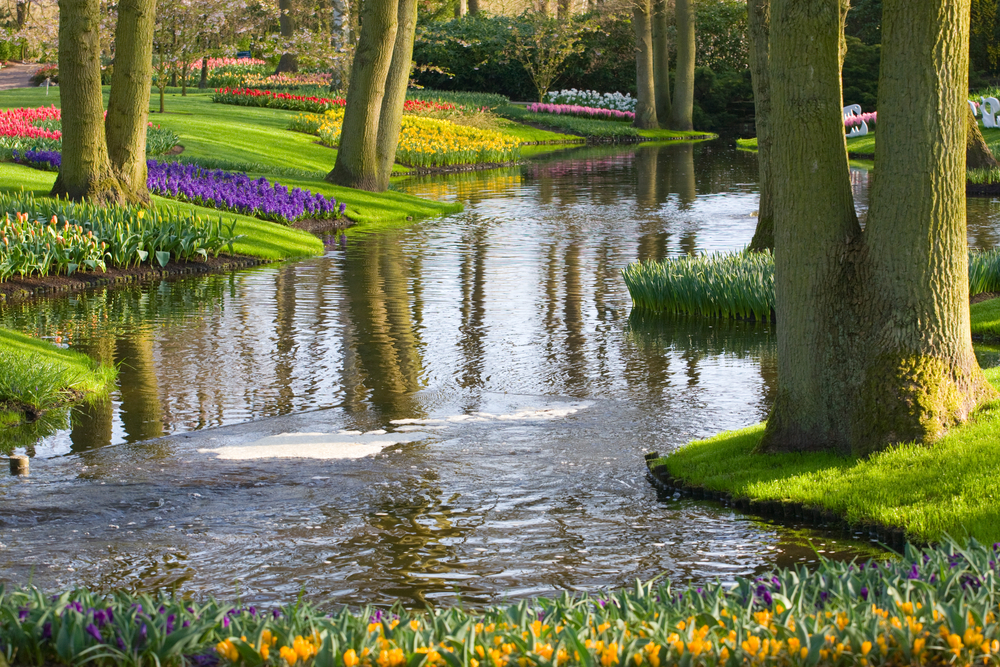 The easternmost city of the Dutch-Maastrict – is situated in the province of Limburg on the border with Belgium. It is a known tourist destination because it abounds in picturesque squares and streets which date from the 15th century, numerous forts, churches and museums. Near the city are caves of St. Petra which are at your disposal and they contain a loop of about 20 000 passages excavated during the past centuries.

Lovers of marine activities refer to the largest Dutch island in the Wadden Sea – Texel, which boasts with long sandy beaches and pleasant sea for swimming. It is best to visit this island in the summer months, and then explore it by bicycle.

Official language: Dutch
Religion: Christianity (51 percent of the population), other religions and undeclared (the rest)
Currency: euro (EUR)
Visa: not required
How to travel: the fastest way is by plane – main airport in the Netherlands is Amsterdam Schiphol Airport near the capital
Disease and prevention: special vaccination to enter the country is not required.
When to travel: Spring-summer
Accommodation: Hotel Mauro and Hotel Seven Bridges in the capital are a wise choice.
Restaurants: You will eat well in the restaurant Zaza, as well as in the restaurant Bussia in the capital.