Land of a thousand hills.

Rwanda is a Central African country and it borders with Burundi in the south, Congo in the west, Uganda in the north and Tanzania in the east. Given that it extends to 26 thousand square kilometers, and brings together more than 8 million inhabitants it is considered one of the most densely populated countries of the Black Continent. In Rwanda three ethnic groups dominate: Hutu, Tutsi and Twa, who are engaged in farming, livestock and pottery.

In the capital and the biggest city Kigali, which covers the central part of the country, about one million inhabitants live. It is also an economic, administrative and cultural center of Rwanda. Keep in mind that this is a country with friendly-minded people, but also a nation that has not forgotten the civil war or many lives lost. Do not touch those wounds and do not offer your opinions on politics. Be careful when you talk to older people – because directly addressing and looking into their eyes is considered a sign of disrespect.

Rwandan cuisine combines traditional African and European foods. Very popular are the goat kebabs, chicken and grilled fish. Proteins are served with rice, potatoes, beans and unavoidable bananas, and they are served with tea, coffee, fruit juices and beer. If you are an adventurer, try a banana beer (urgwagwa).

Visit the Parc National des Volcans, which stretches over 130 square kilometers in northwest Rwanda. In this park you can see five volcanoes, including the highest point of the state, which rises to 4507 meters above sea level on Rwandan mountain Karisimb. This park is famous for its mountain gorillas that live here. 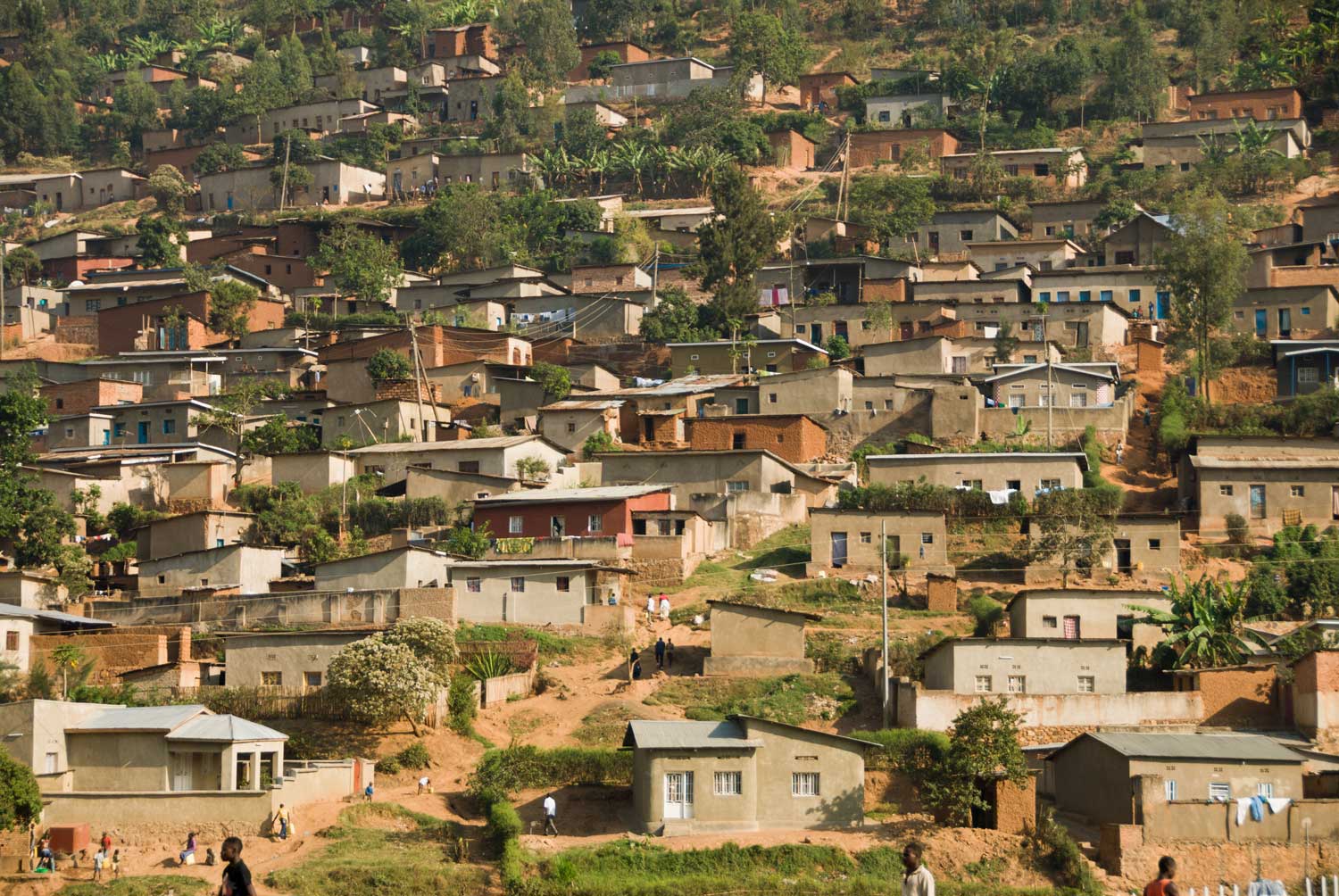 Kigali survived much destruction during the war, but with the help of international institutions managed to restore most of the buildings. One of the main attractions of the city is the Memorial of victims of genocide. Go to a Center of Rwandan crafts, where you can see traditional items of pottery.

Would you like to relax in an idyllic landscape of one of the great African lakes – visit Gisenyji. It is a town in the northern shore of Lake Kivu in western Rwanda, which offers numerous water activities. However, keep in mind that in some parts of the lake a significant amount of methane gas is revealed – so consultations with local residents – are inevitable.

Would you like to explore the history of this country visit the national museum which is located in Butare in the south. It is the third largest city in Rwanda also known as its intellectual center because a major university is situated here. 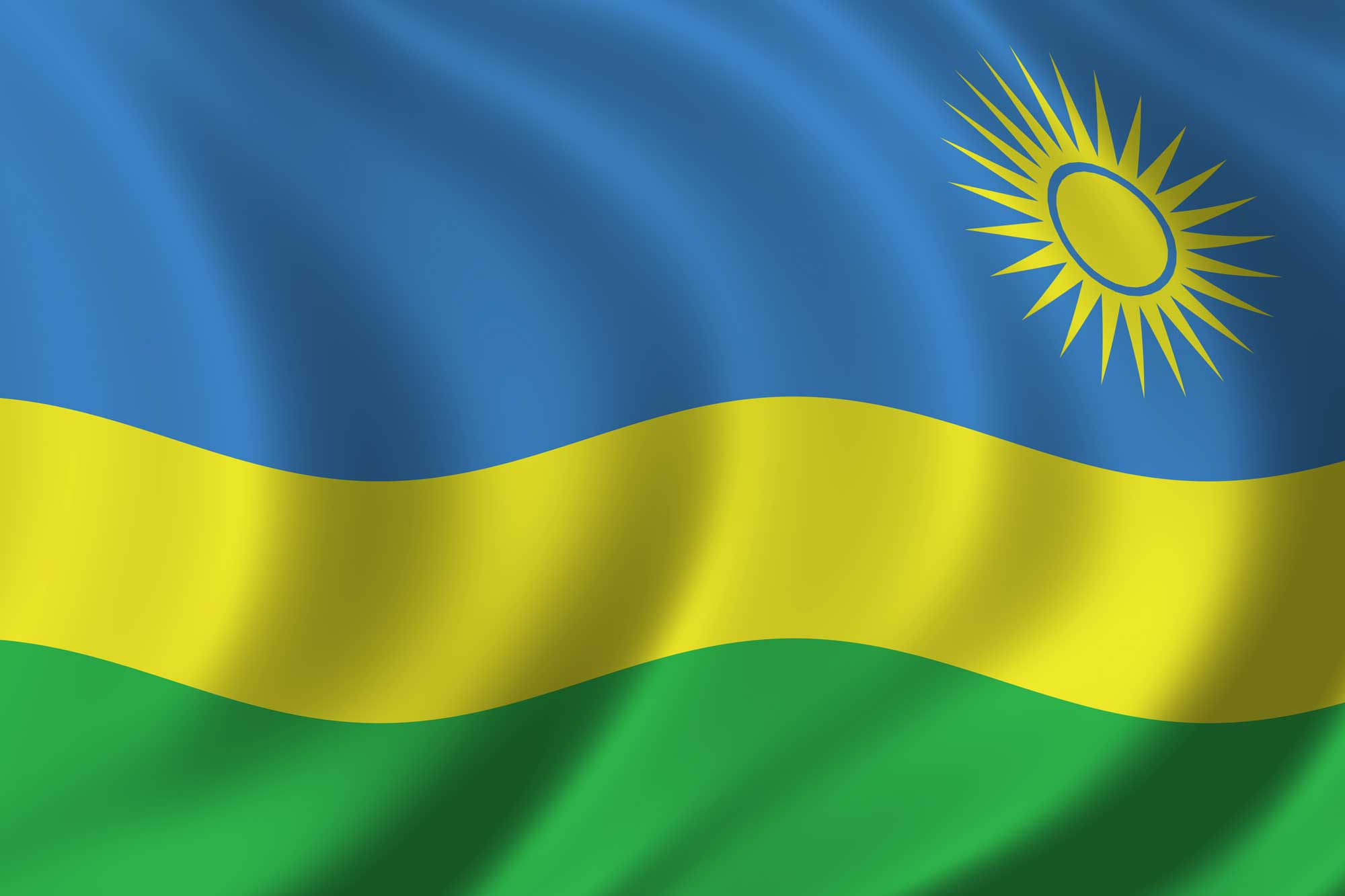 Explore the wilderness in the Rwandan Akagera National Park, which stretches over 2500 square kilometers to the border with Tanzania. The African savanna is home to many animal representatives, such as zebras, elephants, and hundreds of bird species.

Official language: Rwandan, English and French
Religion: Christianity (93 percent)
Currency: Rwandan franc (RWF)
Visa: required – it can be obtained through the Embassy of Rwanda in Berlin
How to travel: plane-the main airport of Rwanda is Kigali International Airport near the capital.
Disease and prevention: you should get vaccinated against yellow fever three weeks before travel.
When to travel: From June to September
Accommodation: Hotel Serena, as well as the Hotel des Mille Collines in the capital.
Restaurants: Hotel restaurants are always a smart choice. Republica in Kigali offers an excellent selection of food from around the world, while at the Khana Khazana restaurant you will eat great Indian curry.

Ministry of Foreign Affairs advises caution when going in this country, because the same has been recovering from civil war in the nineties. Particular caution is recommended in the border region with DR Congo and Burundi. Keep in mind that Rwanda is a very conservative country, so it is advisable to dress decently. Refrain from any risky behavior, as there is high rate of infection with AIDS. Drink only bottled water. Avoid ice in drinks because it comes from the local tap water. Eat in hotel restaurants and other checked restaurants.