Say No To Selfie Stick

One of the most glamorous nights of the year in United States aside of the Oscars is most definitely Met Gala. Met Gala is organized by Anna Wintour and the Metropolitan Museum of Art and after the crying baby at the front row of fashion show at FWNY Anna draw the line and said a determent NO to selfies at Met Gala this year or as the official statement saids: “The use of phones for photography and social media will not be permitted inside the gala.”

In Wintour’s defense, it’s not only her who banned it, Cannes film festival this year also wants to limit number of selfies taken by restricting it somewhat while Coachella banned use of selfie-sticks saying it bluntly:”Selfie sticks / Narsisstics [sic].” You go Coachella team! I can’t stand those damn things! God knows I got hit over the head way to many times with the selfie stick by the over excited tourists here in Barcelona.

I got a couple of comments from my dear readers and followers on why I don’t post a bit more outfit posts or selfies on Instagram. I do it occasionally, when I have something to report which could be helpful for you all for example. how I finally managed to curl my ridiculously straight hair with hair straightener so I thought I should share to help another girl with the same problem but I feel as if it would be super shallow if I would bombard you daily with my damn face snaps, God forbid taken with selfie stick 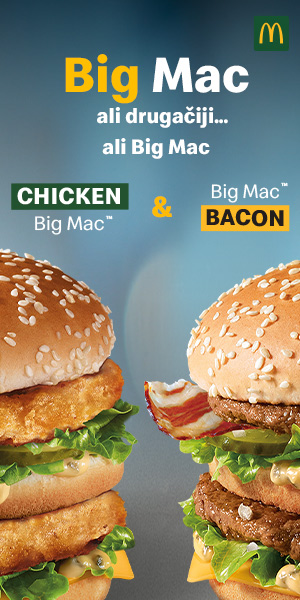