Republic of Serbia extends over about 77 thousand square kilometers in southeastern Europe. This mainly Balkan country borders with Hungary in the north, with Croatia, Bosnia and Herzegovina and Montenegro in the west, with Romania and Bulgaria in the east, and with Republic of Macedonia and Kosovo in the south.

The relief is very varied, and on its territory alternate the Pannonian plains, undulating landscapes with low mountains and mountain-depression area. The highest peak of the country – Midžor – is situated on the border with Bulgaria at Stara Planina, and rises to 2168 meters.

The country has about 7.5 million inhabitants and most of them are Serbs while Croatian minority represents about 1 percent of the population.

The capital and largest city – Belgrade – is situated in the northern central part of the country, at the confluence of the river Sava to Danube. It represents a political, cultural and economic center of the country.

Serbian cuisine is a blend of Greek, Hungarian, Bulgarian and Turkish influences. Here you can eat meat in large quantities. If you order a vegetarian meal at the restaurant, the waiter will probably bring you chicken and fish! Serbs are particularly proud of its endemic species of pigs – mangulica, which is usually prepared on a spit or grill. Serbian cuisine knows only a handful of spices, and other than black pepper and salt, sweet and hot paprika is widely used. They are fans of sweet dishes such as baklava or sweets of roses and each meal begins with locally produced brandy.

Explore Belgrade and its cultural and historical monuments. Visit Kalemegdan and Despotovo tower. Visit st. Sava Temple- one of the largest Orthodox churches in the world which is still in use. Also visit the House of flowers – the mausoleum of Josip Broz Tito. Refer to Skadarlija and enjoy in the local atmosphere, and explore the Belgrade nightlife that is known around the world. 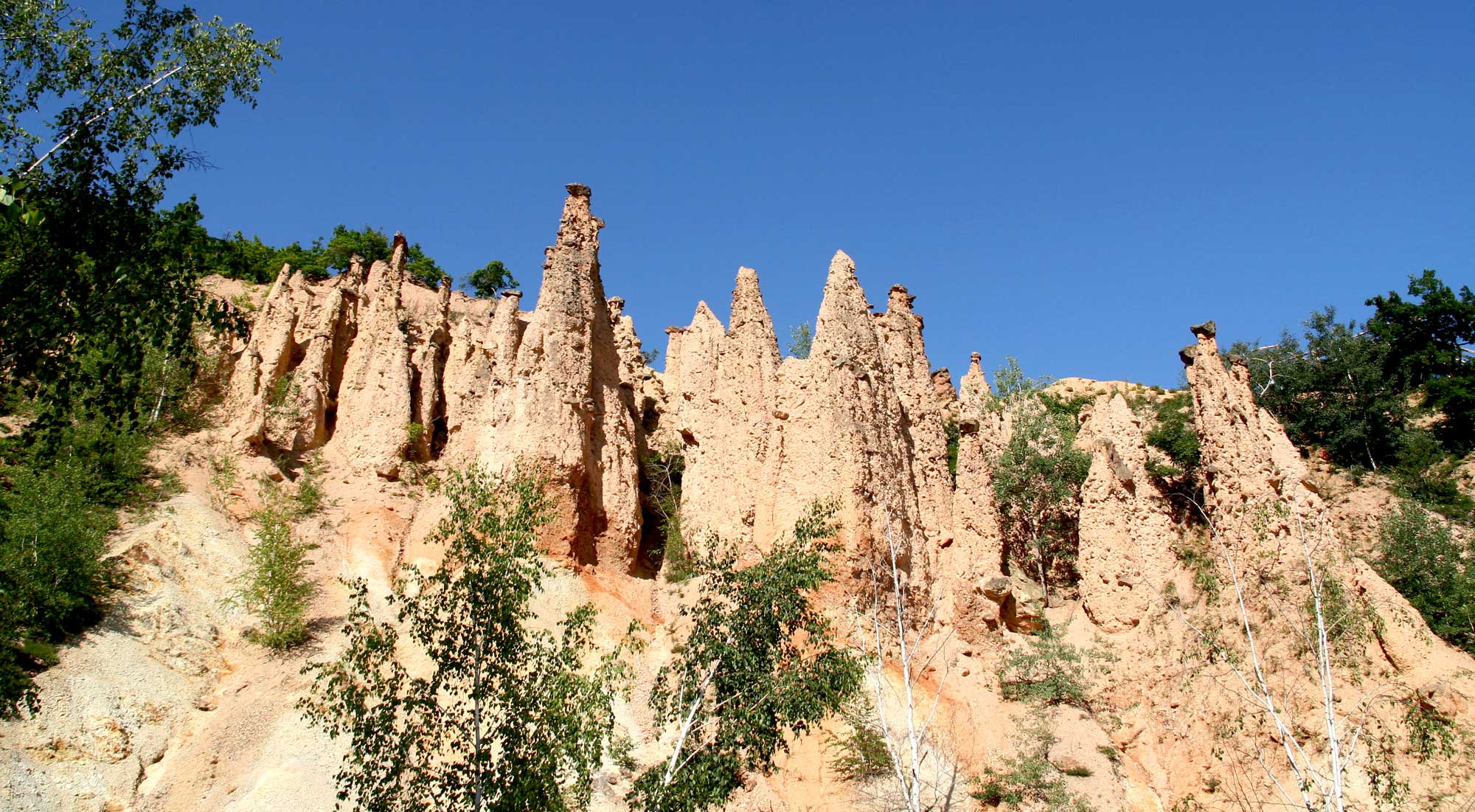 Discover the natural monument, Devil’s town, which extends at about seventy acres in southern Serbia in the middle of Radan Mountain. This is an amazing site that brings together two hundred clay pyramids covered with stone caps, which are formed by water erosion. These natural towers are two to fifteen meters high and are one of the favorite attractions of Serbia.

Tourists like to visit the Orthodox monastery Sopoćani near Novi Pazar in the south, which is dedicated to the Holy Trinity, and gathers the church from the 13th century and the mausoleum of the Serbian King Stefan Uros and his family. Tghe medieval complex of Stari Ras and monastery Đurđevi pillars are inscribed on UNESCO’s World Heritage List.

Explore Đerdap National Park in the northeast, which extends over about 63 000 hectares. Its most famous landmark is Đerdapské Gorge – the longest and deepest in Europe. It consists of four basins and gorges through which the river Danube runs. Besides the amazing flora and fauna, here you can see a number of archaeological finds and monuments. 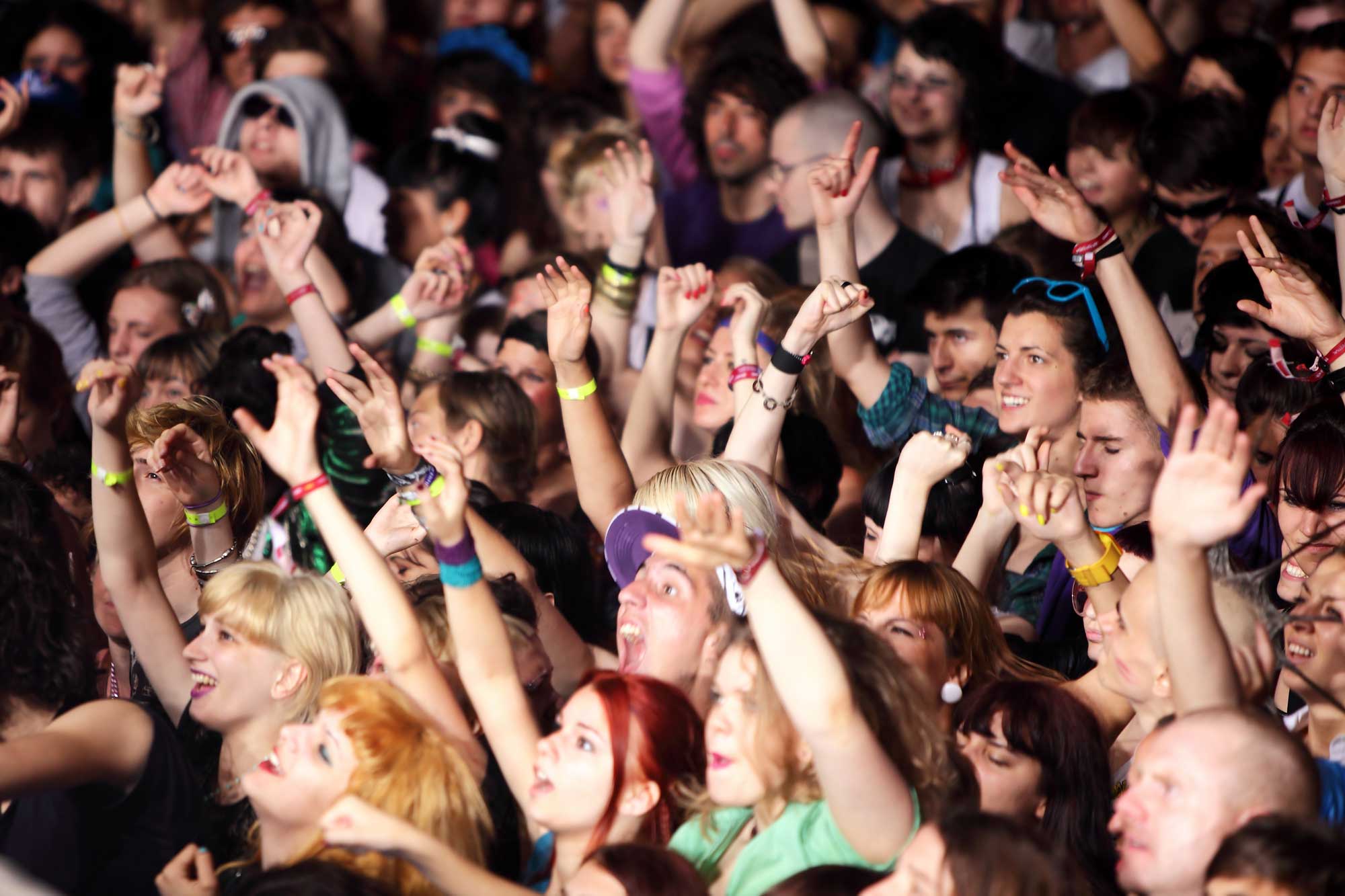 Visit the capital of the autonomous province of Vojvodina – Novi Sad – which is located on the left bank of the Danube. In this picturesque town you can visit a number of sights, swim and sunbathe on the beach Štrand, and in recent years tourist often visit it in July, while a summer music festival Exit is held on Petrovardinska fort.

Official language: Serbian
Religion: Christianity (90 percent of the population), other religions and undeclared (the rest)
Currency: Serbian Dinar (RSD)
Visa: not required
Disease and prevention: special vaccination to enter the country is not required.
When to travel: Spring-summer
Accommodation: Hotel Hyatt Regency and Hotel Zira in capital are a good choice.
Restaurants: Kalemegdanska terrace and Madera restaurant in the capital are an excellent choice.

Keep an eye on your documents and property around tourist centers.