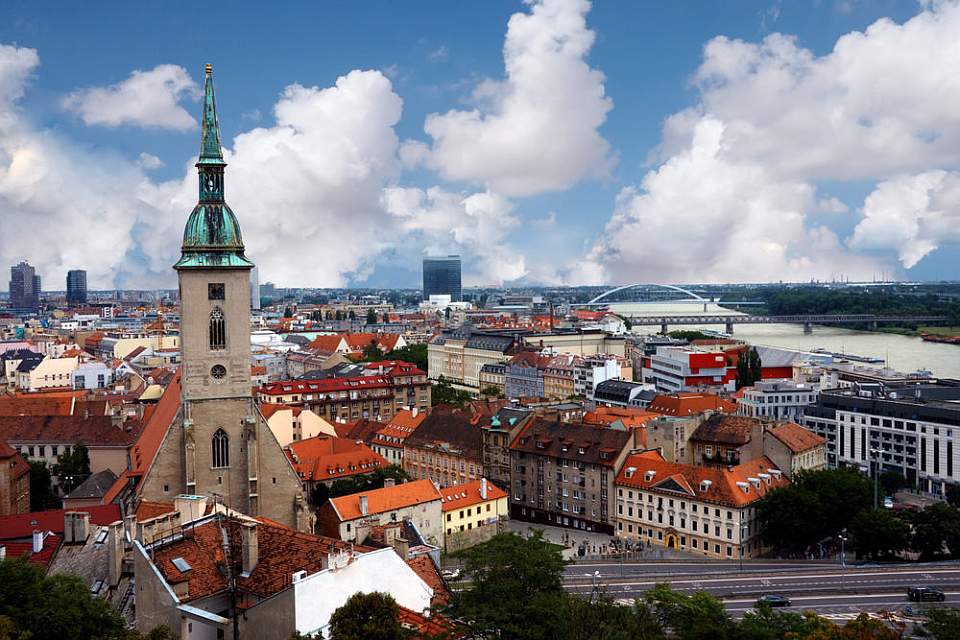 Mountainous country for an enjoyable holiday in the fresh air.

Slovakia extends over about 49 thousand square kilometers in Central Europe. It borders with the Czech Republic in the northwest, with Poland in the north, Ukraine in the east, Hungary in the south and Austria in the southwest.

This is partly a mountainous country, because through the central, eastern and northern part of the territory the Carpathian stretch with their highest peak – Gerlachovský shield – which rises to 2655 meters above sea level. Plains can be found along the Danube River in the southwest and in the far southeast.

The country has about 5.5 million people, who are mostly Slovaks. Croatian minority is noticeable in neighborhoods Jandrof, Čunovo and Devin Novo Selo in the capital, as well as in the municipality Croatian Grob.

The capital and largest city – Bratislava –is  located in the southwest, along the border with Hungary and Austria. It is an important cultural and economic center, where 75 percent of the population are employed in the service sector. It is located in the eponymous province which is considered the richest in the entire country.

Slovakian cuisine is known for its simplicity of technique and taste. It is based on vegetables and pulses that are combined with different types of meat and the cheese. The national dish – Bryndzove halušky – includes potato dumplings with the addition of fermented goat milk and bacon cubes. Food is served with locally produced beers, wines and Borovička – spruce berry brandy.

Lovers of hiking and in the winter months skiing, visit the Carpathian Mountain. Precisely, they visit the High Tatras – mountain range on the border with Poland and the Low Tatra Mountains, which extend in the central and eastern parts of Slovakia. 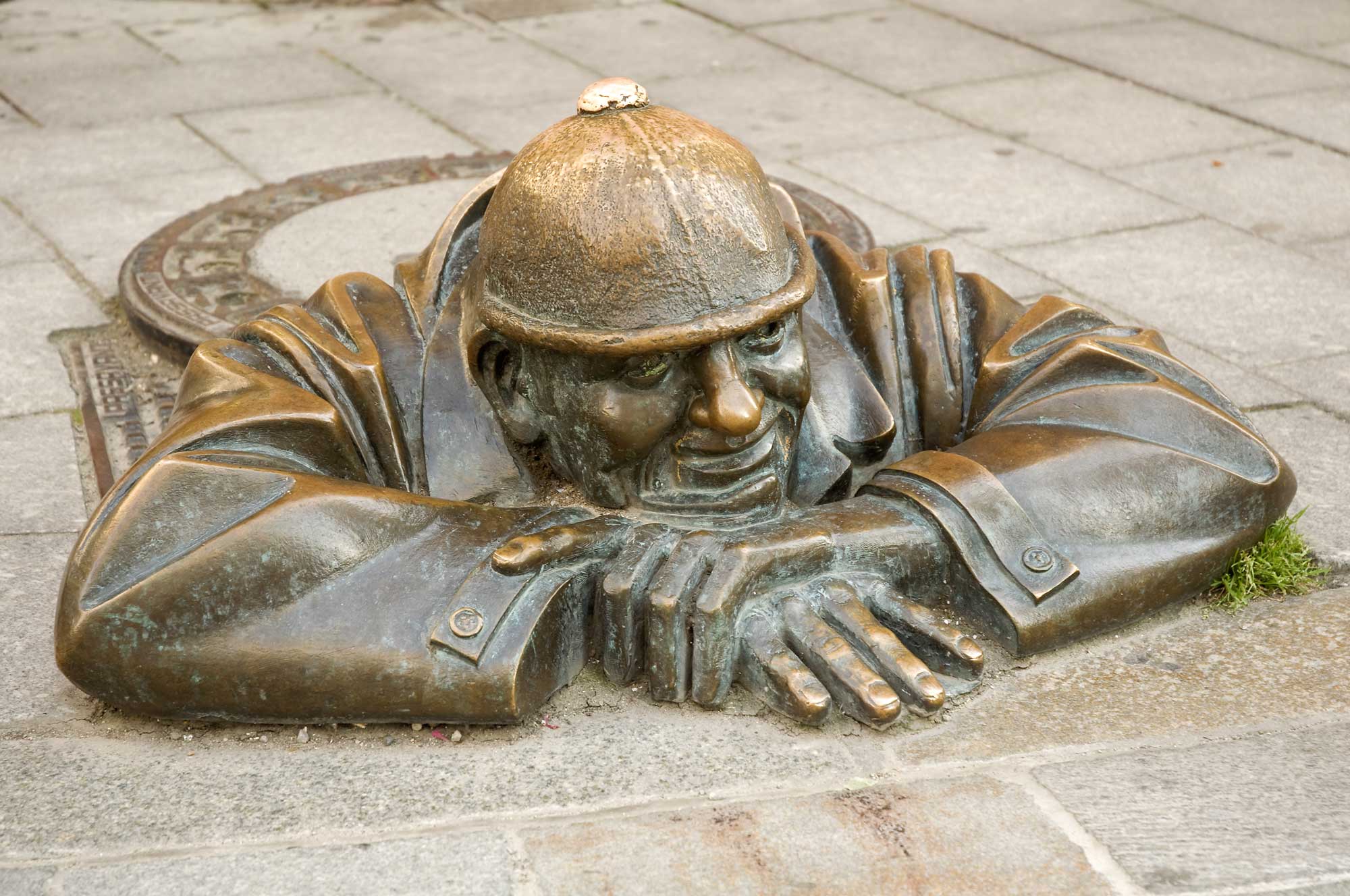 Explore Bratislava, which is divided into the industrial and urban part of town with River Danube – and with a number of bridges they are connected to a single homogeneous entity. At your disposal there are the Bratislavsky castle which dates back to the 15th century, the Cathedral of St. Martina, the presidential palace and numerous museums.

Lovers of sea and sun visit the “Slovakia sea” or lake Zemplinska Šírava, which extends to 33 square kilometers in the east. Come to the largest water park in Slovakia – Tatralandia, near the town of Liptovsky Mikulas for the same reason. Adventurers choose rafting on the Slovakia river Vaha , during which they can enjoy in the surrounding landscape.

Bojnice is a little tourist paradise in Trenčinski part. This city boasts with the most beautiful castle in the country – which dates from the 12th century, but which got its magnificent Romanesque atmosphere 800 years later. In Bojnica you can visit the local zoo, which brings together some of the most intriguing animals from around the world, as well as the city’s spas. 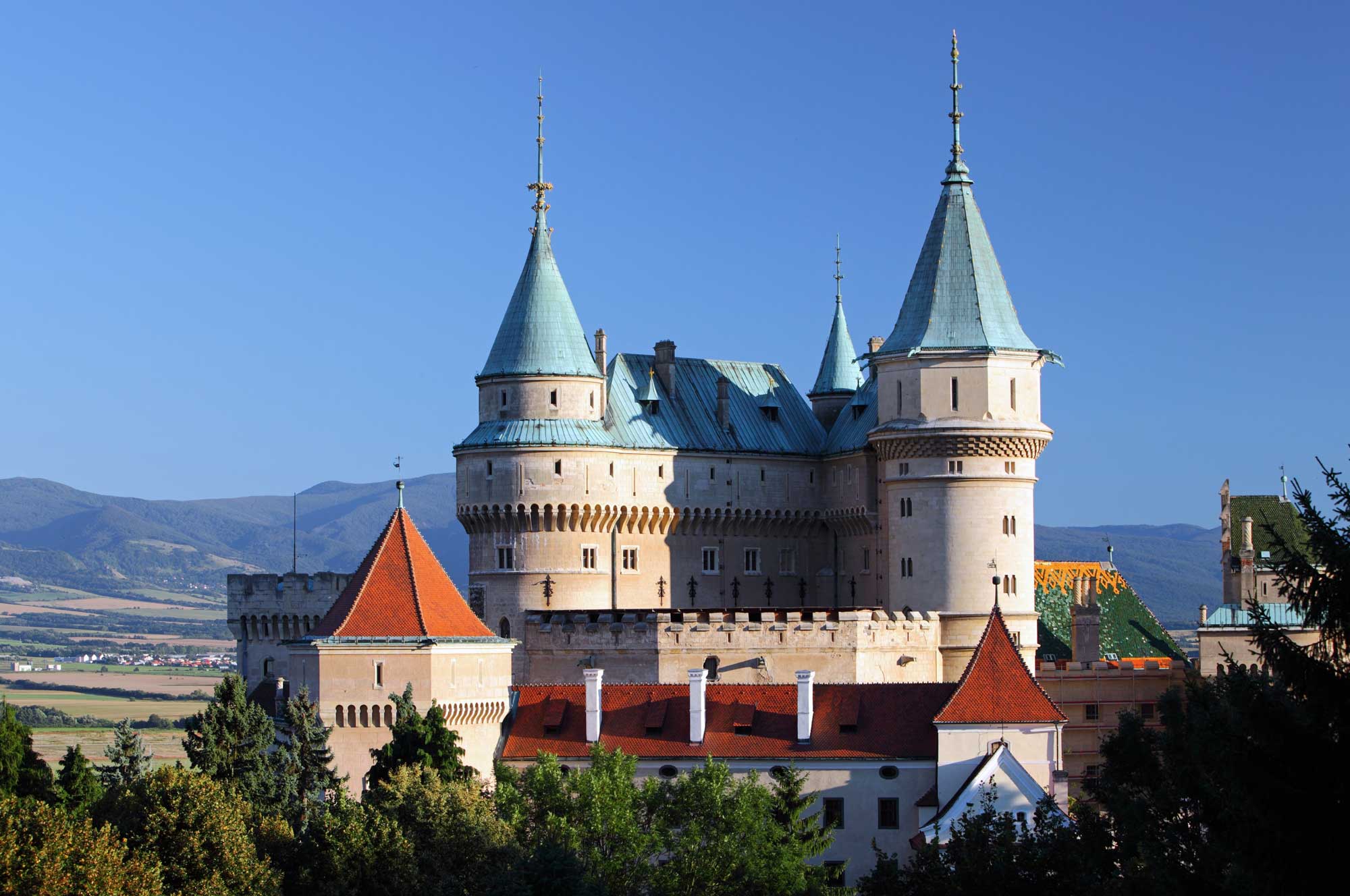 Visit Vlkolinec in the middle of Slovakia! It is an open-air museum, an “untouched” village that brings together the traditional architecture of this area, its crafts, traditions and culture – which is why it is under the protection of UNESCO.

Official language: Slovak
Religion: Christianity (75 percent of the population)
Currency: euro (EUR)
Visa: Not required
How to travel:
BY TRAIN: Croatian Railways ride to Bratislava on a regular basis.
BUS: Travel agencies offer a variety of arrangements for Slovakia, which includes bus transportation.
BY CAR: Route Zagreb-Bratislava (440 km), solid highway with a speed limit 130 km / h – obligatory vignette (40 euros) which can be bought at petrol stations and shops.
Disease and prevention: special vaccinations to enter the country are not required.
When to travel: skiing in the Tatra from December to February – the rest of the state from May to September.
Accommodation: Hotel Marrol’s Boutique and hotel Kampinski in Bratislava – are an excellent choice.
Restaurants: Prašna Bašta serves local specialties, and you’ll eat well in the Blue Hviezda in the capital.