A small country for a diverse and refreshing holiday.

The Republic of Slovenia extends at approximately 20 thousand square kilometers in southern Central Europe. It borders with Italy in the west, with Austria in the north, Hungary in the northeast, and with Croatia in the east and south. In the southwest, in turn, it has access to the Adriatic Sea. In terms of relief, it is a very diverse country where the Alps and Dinaric mountains, the plains of Pannonia and the Mediterranean coast are mixing.

The country has about 2 million inhabitants, and Slovenians represent the majority of (83 percent), while the Croatian minorities are represented with less than 2 percent. The capital and largest city – Ljubljana – is situated on the river Ljubljanica in the center of the country, and on the remains of a Roman settlement Emona. 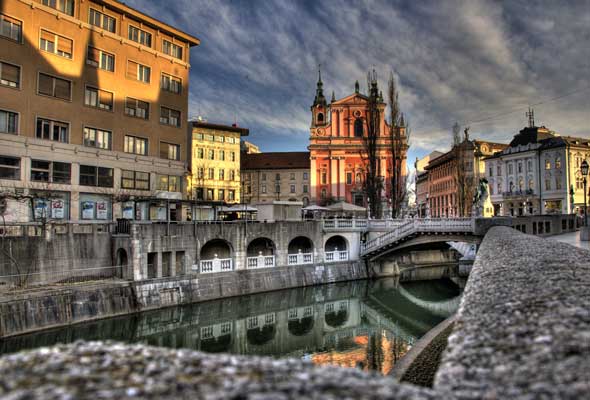 Slovenian cuisine is a simple blend of flavors from surrounding states. Fish and seafood are eaten here, along with cured meats, buckwheat porridge and polenta with sour cabbage and beets. The population enjoys in locally produced wine, beer and other alcoholic beverages.

Explore Ljubljana and its cultural and historical sights. Be sure to take a look at the Ljubljana Castle, Preseren Square, and many monuments. Do not be surprised by a large number of dragons in Ljubljana building facades – these fiery animals are a symbol of the Slovenian town.

Discover the natural beauty of the Postojna cave – the largest karst cave system in Slovenia – 20 570 feet long. It is located near the town of Postojna in the southwest, and is home to an endemic species of animals – the olm.

Conquer the highest peak in Slovenia – Triglav, which rises to 2864 meters above sea level in the Slovenian Alps in the northwest. This top is a part of the Triglav National Park, which is proud of its numerous forests, and extends over about 83 000 hectares. 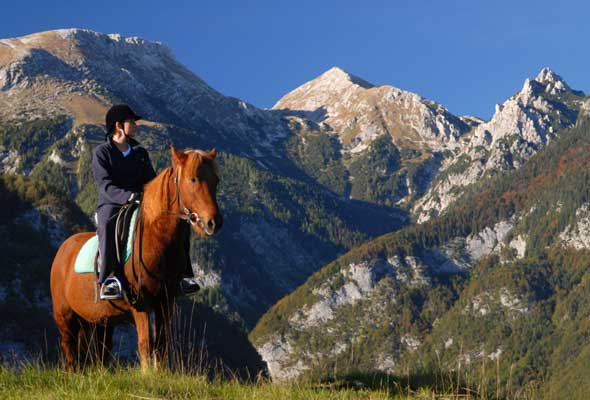 Tourists like to visit the second largest city of Slovenia – Maribor, which is located on the banks of the river Drava in the north. Make sure you visit Maribor Cathedral, built in Gothic style, City Hall and the city castle from the 15th century. The city is located in the famous wine region – so during your visit make sure you taste the wine made from native grape old TRT.

Visit the only natural island in Slovenia – Bled – which is located on the same glacial lake in the northwest. It is known for its spa and the surrounding forests and mountains brought him a title of a romantic destination, frequently visited by couples.

Official language: Slovene
Religion: Christianity (85 percent of the population), other religions and undeclared (the rest)
Currency: euro (EUR)
Visa: not required
How to travel:
BY TRAIN: direct international railway lines connecting Zagreb to Ljubljana
BY BUS: regular and organized international bus transport to Slovenia
BY CAR: from Zagreb-Ljubljana (140 km); good highway; vignettes required; speed limit 130 km / hour.
Disease and prevention: special vaccination to enter the country is not required.
When to travel: All year round
Accommodation: Hotel Mons and Hotel Slon in the capital are a good choice.
Restaurants: Restaurant Špajza and restaurant Juliet in Ljubljana are an excellent choice for those who love the taste of the region.

Keep an eye on your property and documents around the tourist attractions.