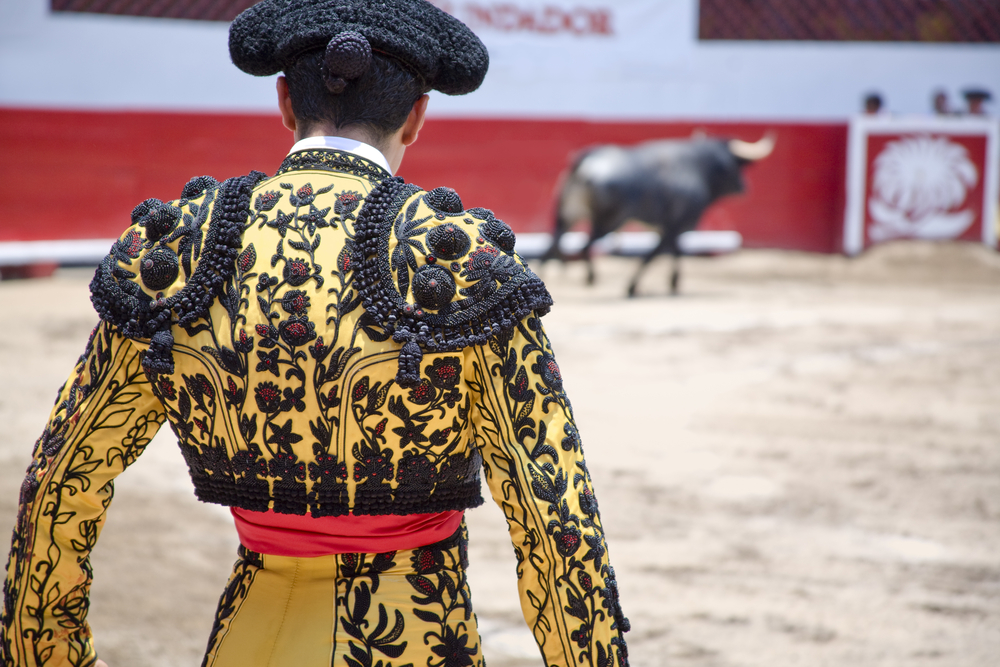 Tourist destination in south-western Europe where all your senses will enjoy.

Kingdom of Spain extends over about 504 000 square kilometers in southwestern Europe. It occupies most of the Iberian Peninsula, and borders with France and Andorra in the north, with Portugal in the west, and with the British colony Gibraltar in the south. Under its authority are the Balearic Islands in the Mediterranean, the Canary Islands in the Atlantic, North African cities Ceuta and Melilla, as well as Llivia enclaves in the French Pyrenees.

Spanish relief is generally elevated, so through its territory numerous mountain ranges stretch: Kantabrijsko mountains, the Pyrenees, the Iberian mountains, and Andalusian mountains. At the same time, its coast is steep and slightly indented. The country has about 46 million people, mostly Spaniards, but there is a significant number of Catalans, Galjega and Baska. Spain is a very developed country, and one of the leading branches of economy is tourism. 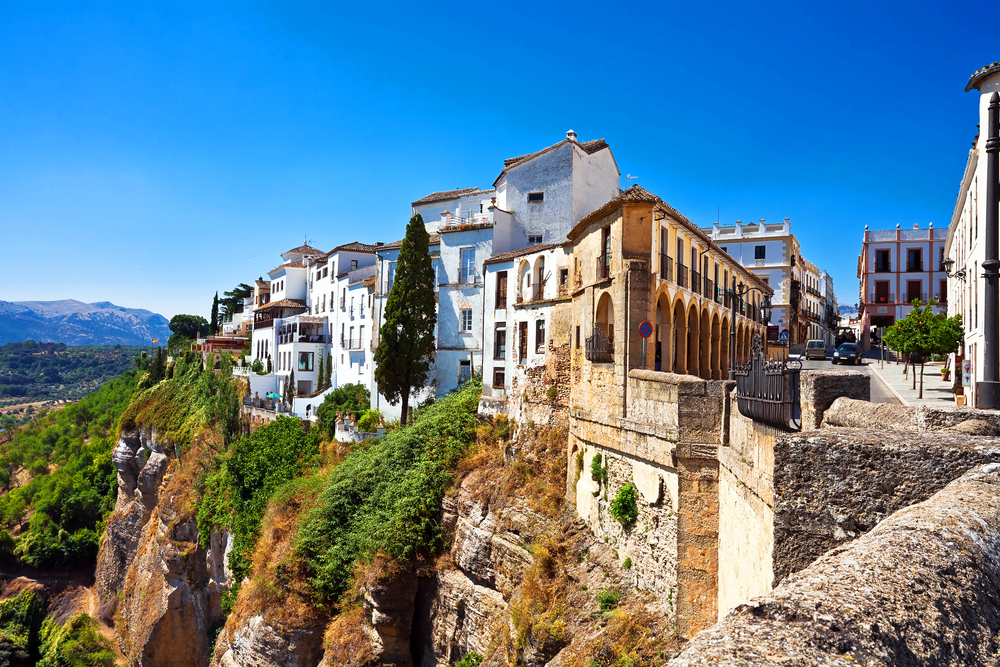 Capital – Madrid – is situated in the center of the Iberian Peninsula. It represents an important economic and transport center of Spain and the European Union, and a must-see tourist destination. Tourists visit the city center of Cordoba which is under the protection of UNESCO, the cities of Sevilla and Valencia, as well as the Guggenheim Museum in Bilbao.

Spanish cuisine is very respected in the world. It is based on a combination of meat and seafood, which is abundantly seasoned with cinnamon, saffron, nutmeg and sesame. They are known for gazpacho (cold soup of tomato, onion, cucumber), tapas (small bites of meat, fish or fruit), and the paella (risotto with seafood, vegetables and meat). In the country sangria is popular (red wine mixed with fruit), sherry, and spirits of almonds.

Explore Madrid and its attractions! Be sure to visit the Prado Museum, which brings together some of the most important works of art in the world. Visit the Madrid Cathedral, the main square – Plaza del Sol and the city’s symbol – Palacio de Comunicaciones. At your disposal is a visit to the Plaza de Toros de Las Ventas – the city arena in where bullfights are organized.

If you want to discover Spain’s flora and fauna go to the Sierra Nevada National Park, which extends over about 85 000 hectares in the southeast. This area belongs to the highest parts of Spain and is proud of the twenty peaks over 3000 meters above sea level – so it is perfect for lovers of hiking, in winter, and skiing. 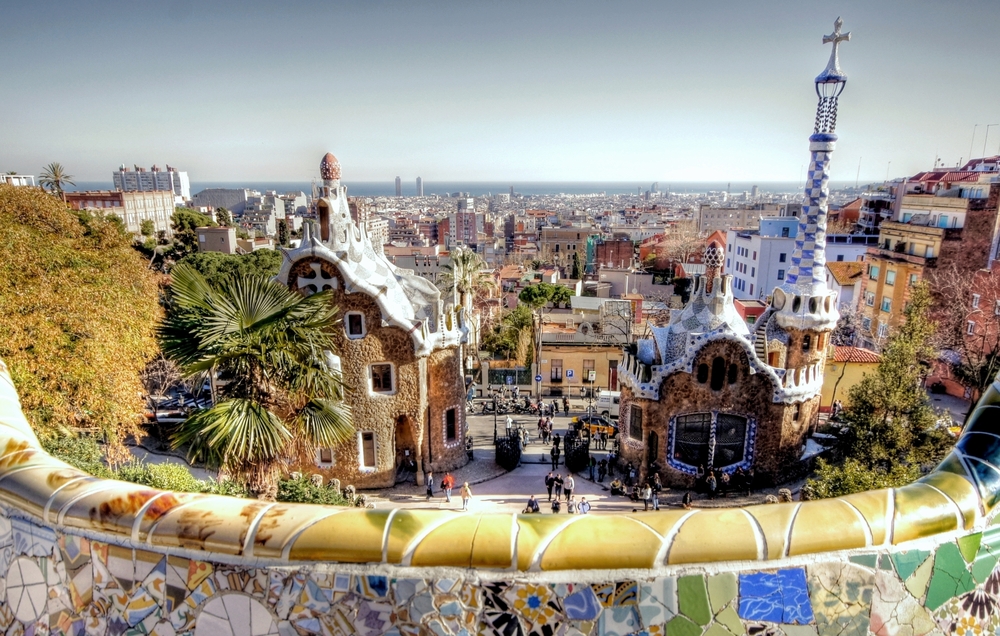 Tourists also love Barcelona, which is situated at the foot of the mountain Collserola on the border with France. Take a look at Segrada Familia, Picasso Museum, as well as townhouses which are under the protection of UNESCO: the Palace of Catalan Music and Hospital St. Holy Cross and St. Paul. Look at the football club Barcelona in action and the seductive rhythms of Spanish flamenco in a local club or restaurant.

History lovers go to the Cadiza city in the homonymous province in the south. It is assumed that it was founded by the ancient Phoenicians in the 11th century BC, which makes it the oldest city of Spain and Western Europe. At your disposal are a number of palaces, churches, towers and fortifications from different historical periods, as well as the remains of a Roman theater.

Official Language: Spanish
Religion: Christianity (97 percent of the population)
Currency: euro (EUR)
Visa: not required
How to travel: the fastest and easiest way – by plane – the main airport is Madrid-Spain Bajaras International Airport near the capital.
Disease and prevention: special vaccination to enter the country is not required.
When to travel: Spring-summer
Accommodation: Hotel Best Western Atlantico and hotel Preciados in the capital. In Barcelona stay at the Hotel Montecarlo.
Restaurants: Mama Gus and restaurant La’Cachuffo in the capital, and the Con Gracia Restaurant in Barcelona.

Be careful when visiting the major tourist destinations – especially Barcelona, where Basque separatist group is active.
Keep an eye on your property and documents around the tourist centers. Also, Spain’s tap water is not drinkable, so drink only bottle water.