Nordic state with startling nature which attracts travelers who like to spend a few euros more.

The Kingdom of Sweden extends over about 450 thousand square kilometers in northern Europe. It borders with Norway in the west, Finland in the northeast, while with it is connected with Denmark by Oresund Bridge.It has a boundary with Estonia, Latvia, Lithuania, Poland, Germany and Russia. Its territory covers the eastern part of the Scandinavian Peninsula, and most often it is divided into three regions: the northern Norrland, the central Svealand and southern Gotaland.

Sweden has a population of about 9 million inhabitants, and it consists of about sixty different nations. The largest segments of the population – about 90 percent – are Swedes. The country has a developed industry, the standard of living is extremely high, and incomes are among the largest in Europe. It doesn’t surprise that Sweden is considered one of the most developed European countries.

Capital – Stockholm – is located in the east coast of Sweden at the Baltic Sea, and it has a hundred islands in its composition. This city is also an important intellectual center that brings together the Royal Academy of Sciences, Karolinska Institute, Sweden and the academy, which selects the Nobel laureates in the field of physics, chemistry, economics, medicine and literature. 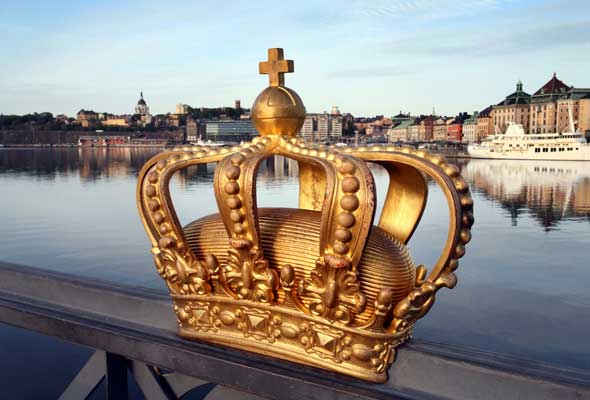 Swedish cuisine is based on fish and seafood, which are most often prepared in different ways, and then served on buttered bread – on one table. This type of serving Swedes call smorgabord, and we translate it as a buffet-term which is now used for all kinds of hot and cold dishes served in one place.

In Sweden, they like to eat sweets from the berries served with milk and coffee. Here they often drink fruit juices, alcohol-free sparkling wine, and mulled wine and a variety of vodka.

Explore Stockholm, and its cultural heritage. Be sure to visit the historical center Gamla Stan on the island Stadsholmenu, which is proud of its Gothic architecture. It offers a range of museums and galleries, and must-see tourist attraction – Ericsson Globe Arena – the largest circular building in the world – where sports and cultural events are held.

Explore the wilderness of Sweden! Walk down the 440 miles long famous trail Kungsleden through Abisko National Park in Swedish Lapland. Here you will find stunning natural landscape and interesting flora and fauna, and from a park it is possible to observe the amazing northern lights. Fans of glaciers, however, go to the National Park Sareks, which is also located in the Swedish Lapland. 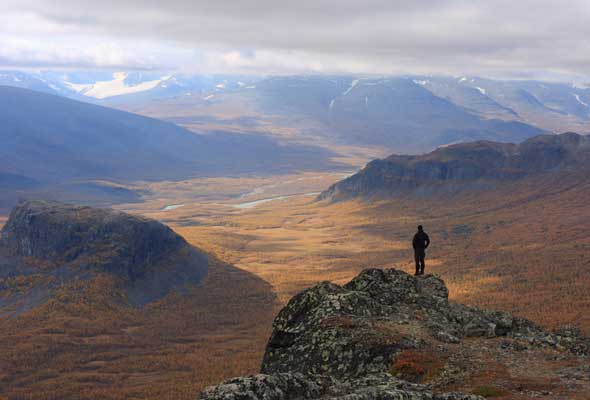 The most popular tourist destination is the Swedish and Baltic biggest island Gotland, which extends over 3140 square kilometers in the same name sea. On the island you can visit dozens of medieval churches, but also a fantastic collection of stones – Raukar – along the coast. Be sure to visit the center of the island – the city of Visby – which is under the protection of UNESCO.

Sweden is proud of its many glass factories where pottery and glass marvels are produced. Factories are located in cities in the southern province of Smaland, and are known as the Kingdom of the crystal. The oldest destination of kingdom is a small town Costa, in whose factory you must reward yourself with some crystalline object. 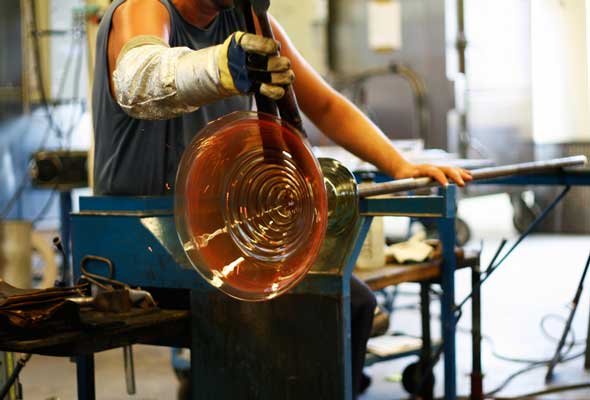 Visit the cradle of Swedish civilization! Or at least that is how some call the municipality Gamla Uppsala, in the southeast of the country, for which is thought to be the capital of the oldest Sweden dynasty Yngling. Here there are three royal burial mounds, where many remains testify to the history of this country.

Official language: Swedish, in some parts of the country Finish is also widespread
Religion: Christians, Muslims and members of other faiths (23 percent of the population), agnostics, atheists and undeclared (the rest)
Currency: Swedish krona (SEK)
Visa: Not required
How to travel: by plane – the main airport of Sweden is Stockholm-Arlanda International Airport near the capital.
Disease and prevention: special vaccinations to enter the country is not required.
When to travel: Spring-Summer
Accommodation: Hotel Rival and Elite Hotel Eden Park in the capital are an excellent choice.
Restaurants: Fem Sma Hus and restaurant Operakallaren in the capital city are an excellent choice for adventurers who want to try traditional delicacies with a modern twist.

Be aware of your documents and assets around the tourist centers.