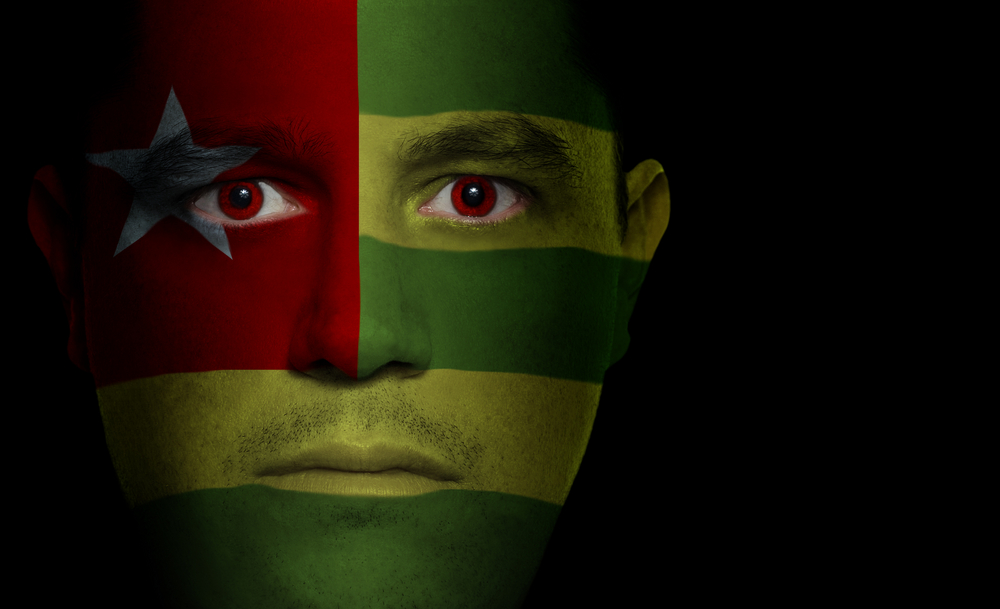 A mystical country in the west of the Black Continent for an exciting vacation.

Togo extends over about 56 000 square kilometers in West Africa. It borders with Burkina Faso in the north, with Benin in the east, with Ghana in the west and in the south it has acess to Guinea Bay, which is a part of the Atlantic Ocean.

On its elongated territory coastal plains alternate in north-south direction, savannas, and the rising ground with the highest point of 986 meters. The country has about 6 million people who belong to different ethnic groups, religions and cultures. Mostly members of the Ewe and the Kabyle people, while the widespread activities in the country are agriculture and trade.

Lome is the capital and most important port in Togo. It is situated on the shores of the Gulf of Guinea along the border with Ghana, and it represents an important transportation and trade center. The most important export crops are coffee, cocoa, palm seeds and dill.

Togo’s cuisine is very similar to other countries in the west of the Black Continent. Maize and rice are the foundation of the kitchen, which are combining with vegetables and seafood. Here they like to drink coffee, tea and various fruit juices – while alcohol consumption is limited and unavailable in all parts of the country.

Refer to one of the three national parks and explore the Togo’s flora and fauna. At your disposal are National Parks Keran, Fazao-Malfakaasa, and Fosse aux Lions. The latter extends to about 1650 acres, which embraces one of the largest communities of African elephants in Togo.

Lovers of culture will go to the town Togoville, which is located in the south of the country. This area boasts a beautiful nature along the northern shore of Lake Togo, and provides a number of aquatic activities next to it. Togoville is known for its traditional architecture, and apart from houses and buildings you should definitely visit the presidential palace Mlape V and the Cathedral of the Blessed Virgin Mary.

The highest peak of this country- Agou – rises to 986 meters on the mountain Klouto in the northwest, along the border with Ghana. To conquer it you don’t need a climbing tendency, just pure will. The area around Kloutoa attracts a large number of amazing species of butterflies. 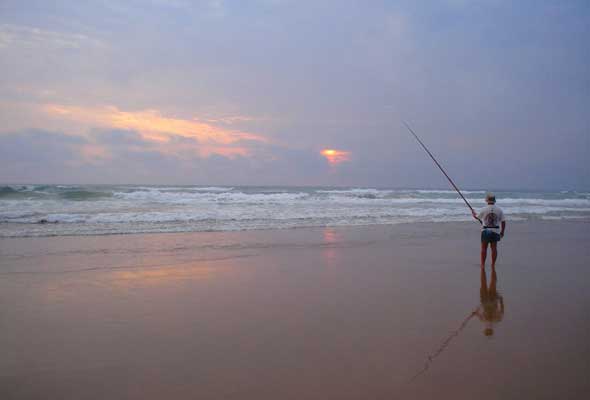 Explore the beaches in capital Toga along to the coast of Atlantic Gulf – but refrain from swimming – because currents are strong and swimming is dangerous. Visit the Ethnographic Museum, which offers a beautiful collection of ancient ceramics and a village Artisanal where you will see how to create Togo handicrafts. The central place for shopping in Lome is a shopping center on three floors in the center of the city.

Visit Aneho – former important place of the slave trade, but also the capital. It is located in the southeast – between the Atlantic Ocean and Lake Togo – where the population is now engaged in fishing and animal husbandry. However, it is the most famous as a center of Togo’s Voodoo – religion practiced by a significant percentage of the population.

Official language: French
Religion: national religion (50 percent), Christianity (30 percent), Islam (20 percent);
Currency: CFA franc
Visa: required – you can obtain it through the Embassy of the Republic of Togo in Berlin (Tel: 0049 30 49908968 e-mail: Bbotschafttogo@web.de)
How to travel: by plane – the main airport in Lome is Tokoin Airport near the capital.
Disease and prevention: you should get vaccinated against yellow fever. You can get vaccinated at the Department of Public Health, Dr. Andrija Štampar (Mirogojska 16, Zagreb, tel: 01 46 96 125) every working day from 8.30 am to 3 pm, without prior notice. You should get vaccinated at least three weeks prior to travel. There is a high danger of malaria, diarrhea and hepatitis A and B, so you should take preventive steps.
When to travel: From November to February and it can also be pleasant in August.
Accommodation: Hotel Cote Sud and Hotel Bellevue in the capital are a good choice.
Restaurants: Excellent French cuisine can be eaten in the restaurant Belle Epoque, while the German delicacies are served at the restaurant Alt Munchen in the capital.

The country has an increased crime rate, and lately there are frequent protests against the ruling. You should avoid places of large gathering, and take care of yourself, your belongings and property. This is especially true for the evenings. Drink only bottled water – and drink it often. Eat in hotel restaurants and other checked restaurants.