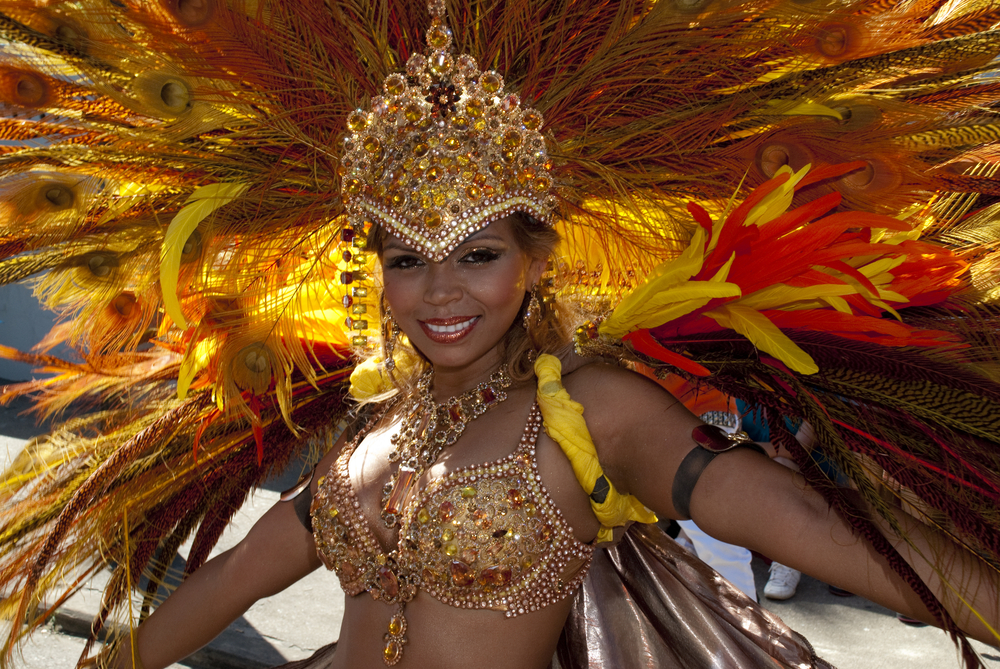 Trinidad and Tobago is the cradle of calypso music, and like other Caribbean islands is characterized by tropical climate, multiculturalism, coral reefs, crystal clear water and many other natural beauties.

At these magical islands you can enjoy, first and foremost, in an active holiday such as scuba diving, kayaking and mountain biking and wonderful lake, caves, waterfalls and forests are just waiting to be discovered.

Christopher Columbus discovered Trinidad in the 15th century and named it after the name of the Holy Trinity. The natives on the island were the ancient Indian tribes of families Arawakan and Caribana, and there were 14 of them.

In this island state 1.3 million inhabitants live, and the main and the most developed city is the Port of Spain with a population of 50,000. In Trinidad and Tobago you can find different ethnic groups, the majority form immigrants from Eastern India (40.3 percent), descendants of African slaves-blacks (39.5 percent), and there are mongrels (18.5 percent), whites (0.6 percent) and others (1.2 percent), among whom are the descendants of Chinese and Aboriginal – Caribbean.

With English as the official language in Trinidad and Tobago you can also hear Hindi, Spanish, French and Chinese. The greatest cultural attraction is the famous Carnival, which is held in the capital every year in April, and attracts many tourists from all over the world.

TOURIST ATTRACTIONS OF TRINIDAD AND TOBAGO

Brian Lara Promenade in the center of the city are two parallel streets where all the important events are held, especially in the evening. Be sure to visit the residence of the Roman Catholic archbishop which is characterized by a combination of different exotic styles.

Do not miss the Magnificent seven, the seven buildings built in the early 20th century in European architectural styles with a touch of local spirit. If you love shopping, then Frederick Street is an ideal place for you. Visit the National Museum and city art gallery and Woodford Square, which is an oasis of peace in Port of Spain, and Queen’s Park Savannah. 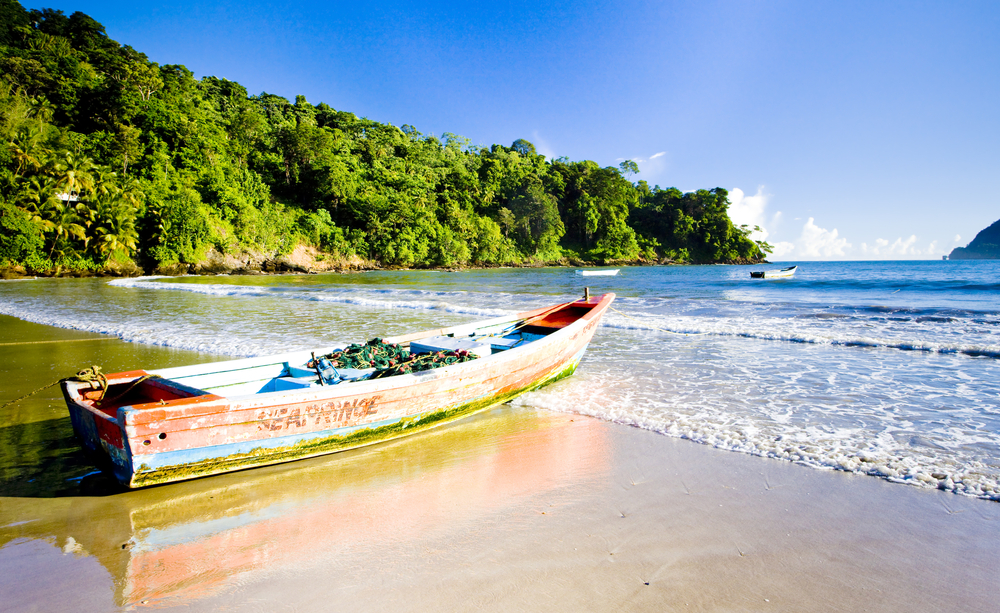 Out of the Port of Spain, also available to you are:

Chaguaramas National Park is the largest on the island, and here you can explore the beautiful forests and waterfalls.

Natural lakes, awesome caves and stalactites can be found in Gaspar Grande-in.

Official languages: English
Religion: Roman Catholic (29.4 percent), Hindu (23.8 percent), Anglican Church (10.9 percent), Muslims (5.8 percent), Presbyterians (3.4 percent), other (26.7 percent) .
Currency: Trinidad Tobago Dollar TT $ (100 cents)
How to travel: the most practical is by plane, the airport Piarco Airport is located in Trinidad.
When to travel: it is comfortable to travel throughout the year, and the nicest is from January to March during the carnival time.
Diseases and Prevention: Preventive vaccinations are not mandatory. You need to have protection against mosquitoes and the hot sun. The Caribbean has the highest representation of HIV outside of Africa. Before traveling get more details from the web site of the World Health Organization (WHO).
Accommodation: Among the luxurious hotels in Port of Spain are as follows: The Carlton Savannah, Hyatt Regency and the Crowne Plaza Hotel.
Prices range between 80 and 180 euros.
Restaurants: Among the best in Port of Spain are: Sweet Lime Restaurant with authentic local food, Ipanema Restaurant and Lounge which also offers Caribbean dishes.

Drink bottled water and eat in checked restaurants. Foreigners are recommended maximum caution in Port of Spain because of the high crime rates. Avoid isolated places and get to know the place before you go exploring.