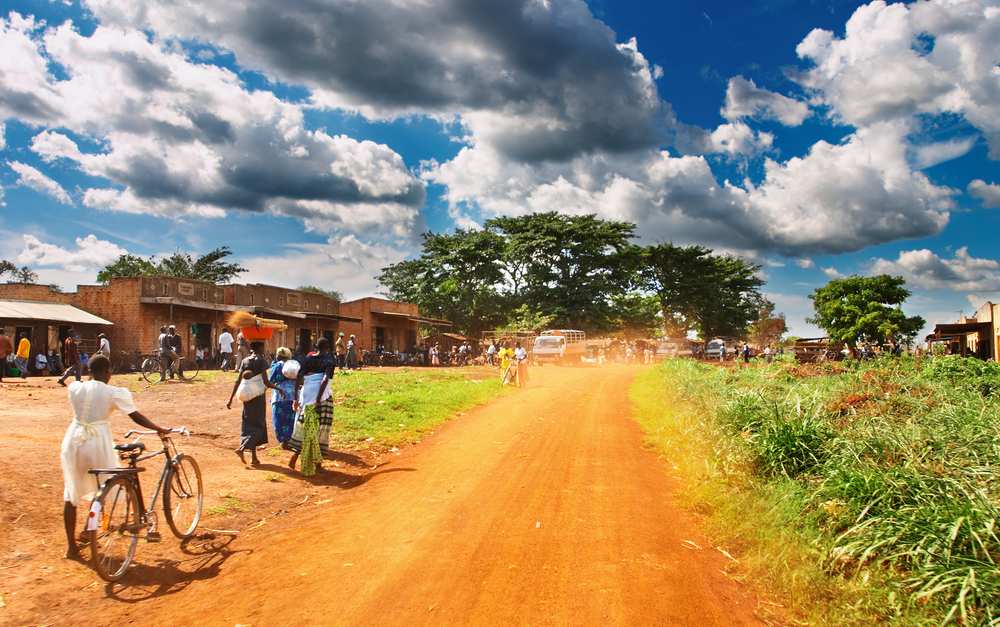 Dangerous country with amazing natural beauties challenges fearless travelers from all over the world.

Uganda extends over 236 thousand square kilometers in the east of Africa. It borders with South Sudan in the north, Kenya in the east, Tanzania in the south, Rwanda in the southwest, and DR Congo in the west. 29 million people live in Uganda that belong to more than sixty ethnic groups – mostly Bantu people.

The largest and capitol city – Kampala – is a center of cultural and economic life of Uganda. 1.6 million people live in the city, and main economic sectors include trade and export of crops like coffee, tea, cotton and tobacco. 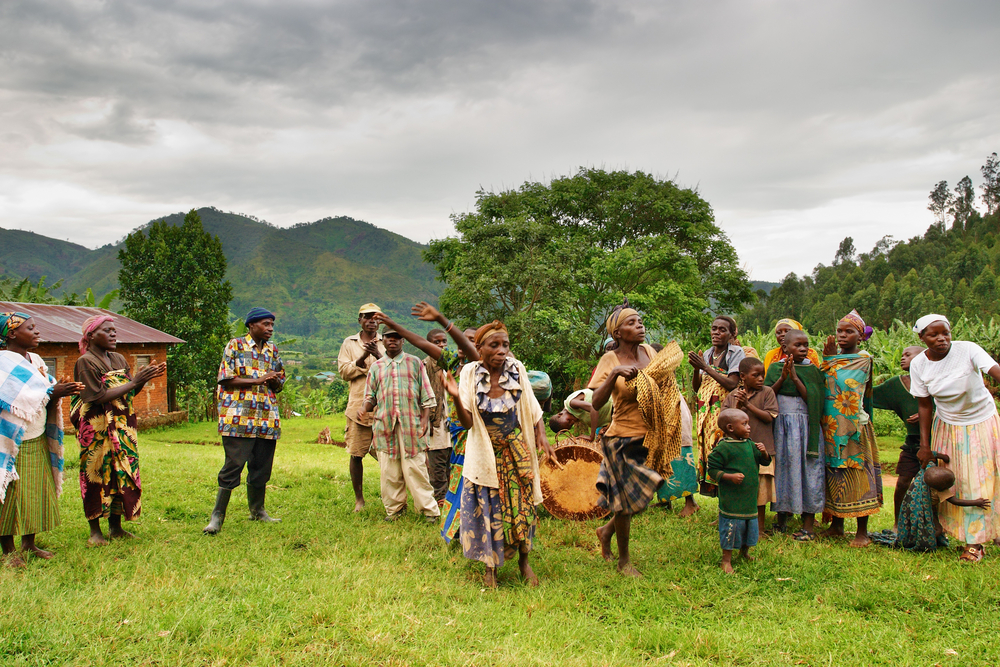 It is always advisable to educate yourself about the customs of the country you are about to visit. People in Uganda consider religion an important aspect of their lives, so going to churches and mosques are often, and criticism is not welcome. On the streets of Uganda you will certainly see men holding hands. Keep in mind that this is a part of their culture, not a sign of homosexuality – which is strictly sanctioned.
Ugandan cuisine is an unusual blend of english, arabic, and asian influences, and the basis of their diet are soups and sauces from meat, vegetables, nuts, and seeds.

Uganda is one of the leading african country when it comes to drinking alcohol. Their favourite drink is brandy Waragi, which is, depending on the region, obtained by distillation of sugar cane, cassava leaves and banan.

Explore the capitol city of Uganda and its tourist attractions. First destination is most definitely the tomb of bugandi kings which is under UNESCO protection. Visit the many churches, mosques, national musems, and galleries. Keep in mind that Kampala is the center for nightlife – so good times are guaranteed when night falls.

In this easternafrican country you will find the beautiful african flora and fauna around the river Nile. Board a ship and look around the National park Murchison Falls in the north of the country where hippos and crocodiles are an everyday occurence. Visit the National parks Mgahinga and Bwinid and you will probably cross way with mountain gorillas. National park of Queen Elizabeth – home to volcanic craters, tropical forrest, and a protected species of ugandan antillope is at your disposal.

Explore the ugandan side of the popular african lake. Starting point should be the city of Entebbe on the coast of lake Victoria – which is famous for organising tourist routes, and is proud of several excellent fishing locations. On lake Victorai you will find Sesse archipelago, that counts around eighty small islands – mostly uninhabited.

Fans of extreme activities gladly visit this country, because Uganda is a world famous rafting destination. Responsible culprit? The river Nile. Rafting can be organized in Kampala, but in smaller places like Jinje too.

Visit the National park Rwenzori in the southwest of the country. It is a protected area of around 100 thousand hectars with a lot of mountains. Mt. Margherita is the highest peak at 5109 meters.

Religion: Christianity (84%); Islam (12%)
Currency: Ugandan schilling (UGX)
Visa: necessary – you can obtain it through the Embassy of Ugandan Republic in London.
How to travel: Via airplane – main airport is Entebbe International Airport not far from the city.
Diseases and prevention: vaccination against yellow fever is necessary. There is a high threat from malaria infection.When to travel: From December to March
Accomodation: Hotel Serena and hotel Le Petit Village in the capitol city.
Restaurants: Hotel restaurants are a safe choice.

Take extreme caution when traveling to this country that has a high crime rate. The area Karamoja in the northeast of the country is to be avoided. Keep in mind that in some parts of the country the residents are infected with ebolo and Marburga virus (avoid the caves, if a bat bites seek medical attention). Part of the population is HIV infected, so avoid risky behaviors. Drink only bottled water. Avoid ice in drink, because it is made from local waters. Eat in hotel and tested restaurants.