Country of spirituality and interesting cultural and historical monuments.
Ukraine extends to about 603 000 square kilometers in eastern Europe which makes it the second largest state of the old continent (behind Russia). It borders with Russia, Belarus, Poland, Slovakia, Hungary, Romania and Moldova, while in the south has access to the Black and Azov Sea.

In geographical terms it is very diverse: the central part is occupied by steppes, in the north are the wetlands while in the south are coastal lowlands. In the West the Carpathian Mountains extend, and here the highest peak on the earth rises. The country has about 48 million people, mostly Ukrainians (73 percent) and Russians (22 percent).

Ukraine was once called the granary of Soviet Union, so it doesn’t surprise that agriculture is today one of the most important industries. A high percentage of the population is employed in the industry – mining is particularly developed.

The capital and largest city – Kiev – is situated in the north central part of the country, on the banks of the river Dnieper. It is an important industrial, scientific and commercial center of Ukraine, but also a cultural and historical center of the Eastern Slavs. 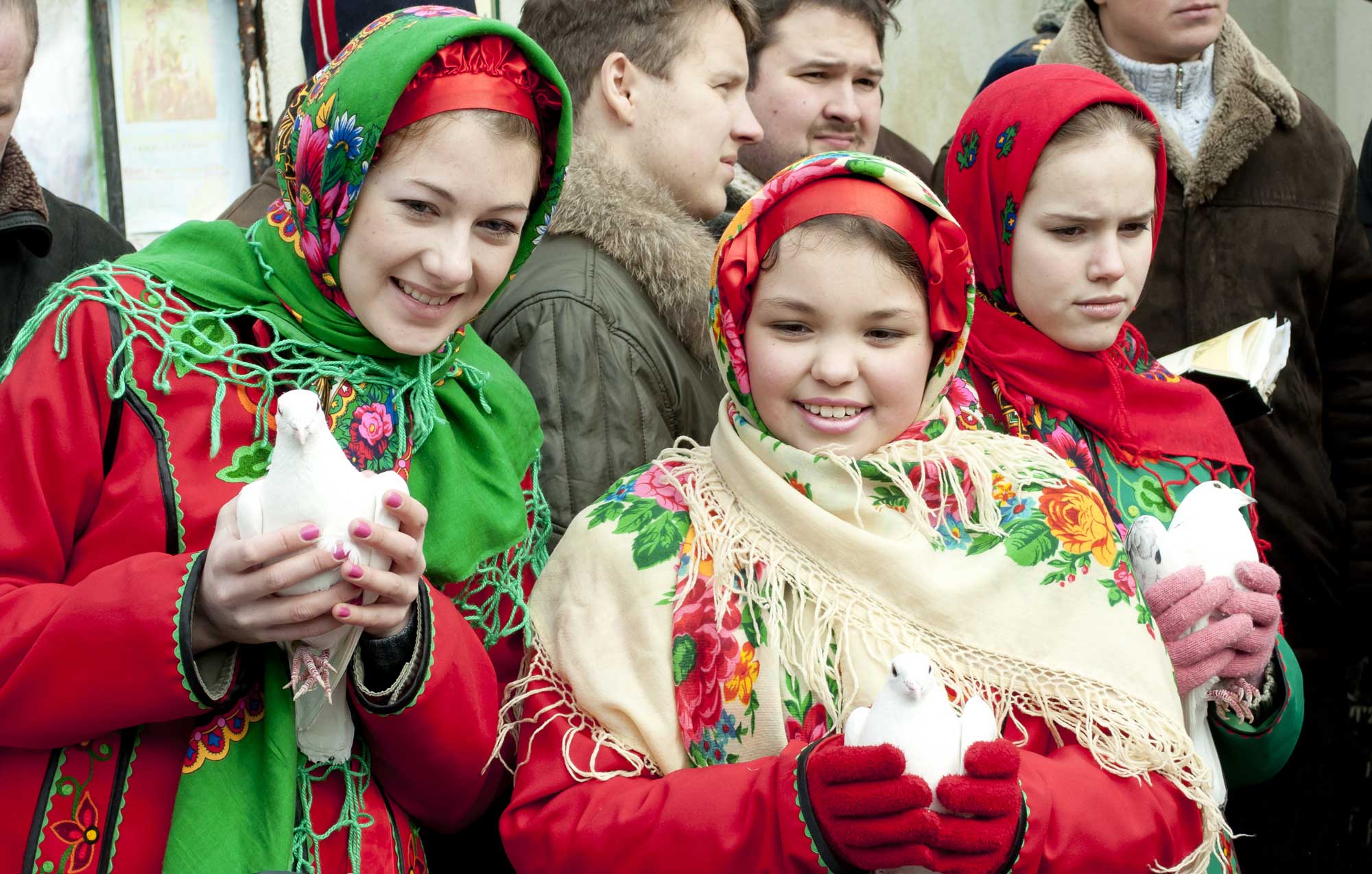 Ukrainian cuisine is based on high-fat and is very filling. Pork is mostly eaten in combination with a variety of locally grown vegetables. Here they like to eat a typical Slavic specialty – borscht soup – which is made from beets, cabbage and meat. An unavoidable element of Ukrainian cuisine are the potato pancakes (deruny) and Kiev cutlet. In the country they drink different types of non-alcoholic and alcoholic beverages – the most widely used is Ukrainian brandy horilka.

Explore the capital of Ukraine! Be sure to visit the largest building in Kiev – the Cathedral of St. Sofia, which boasts with 13 domes and it dates from the time of Kievan Russia and is under the protection of UNESCO. Visit its accompanying complex Kiev-pečerska larva, as well as the palace Marijinsky and monumental memorial dedicated to the Mothers of the Homeland, in front of the National Museum of the Great Patriotic War.

Visit Yalta which is located in the southern part of peninsula Crimea. During the summer temperatures reach 45 degrees Celsius so the churning in the Black Sea is compelling, both for locals and for many tourists. If you prefer to spend time in the shade – visit the Carpathian mountains to the west of the country, and win Goverlju – Ukraine’s highest peak, which rises to 2061 meters.

Important tourist destination in Ukraine is the picturesque town Kamjanec Podiljskij-west of the country. Responsible culprit is a same name fort which dates from the 11th century, but also the stunning nature that surrounds it. Lovers of historical monuments frequently visit the fort Hotine, in the same city by the river Dniester, which was built in the period from 1325 to 1380. 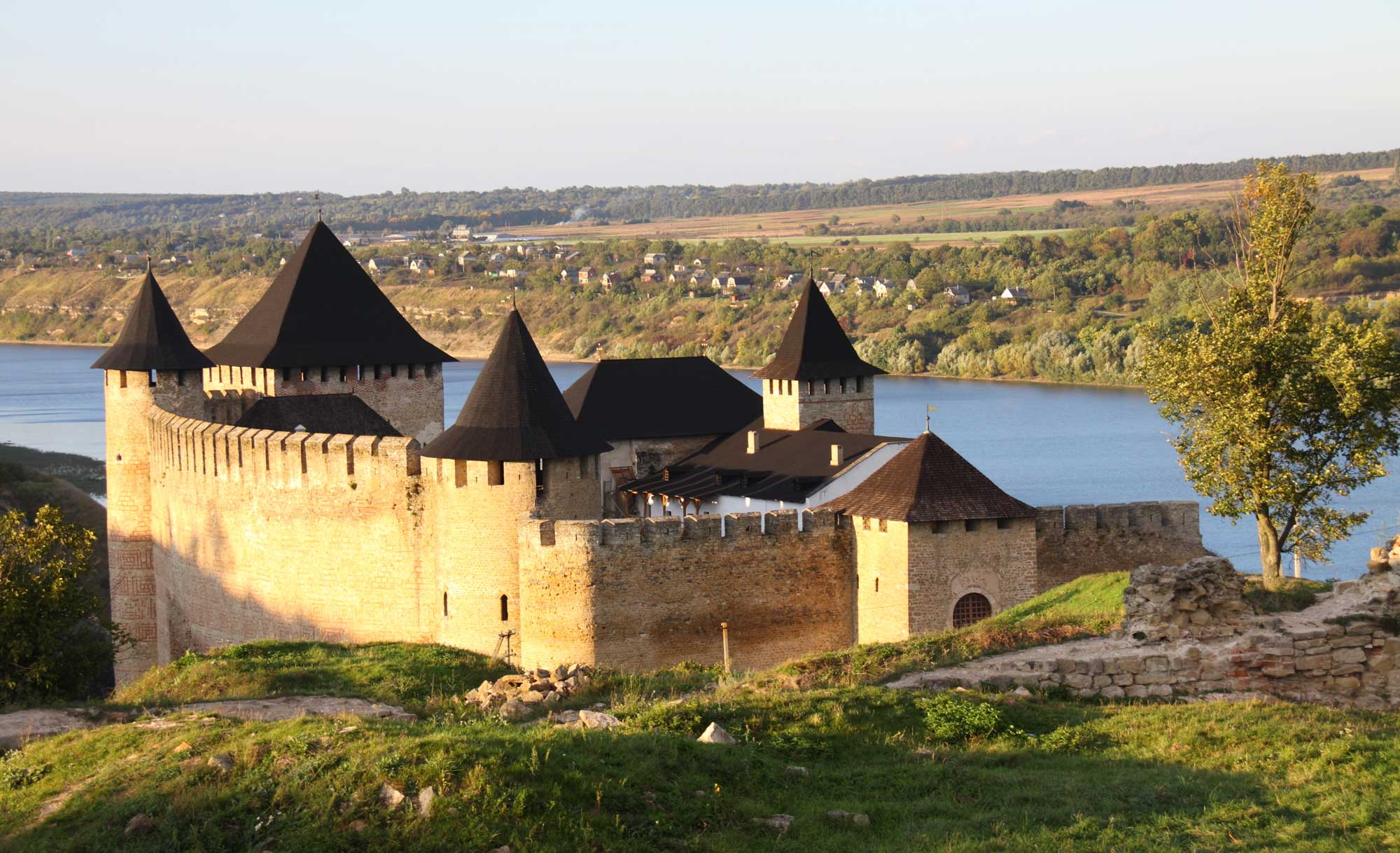 Ukraine is a country rich in natural beauty. If you would like to explore the Ukrainian savannas and unusual animal species that live there refer to the National Park Askanija Nova. The park stretches over 30 hectares and is situated in the south.

Visit a place of the largest nuclear disaster in history-Chernobyl, which is located in the center of Ukraine. Most interest provokes the sarcophagus – concrete poured reactor no. 4 – which is still active with radioactive nuclei. Exposure supposedly cannot harm human health, because the amount of radiation in the air around the plant is equal to about one x-ray examination.

Official language: Ukrainian
Religion: Christianity (80 percent of the population)
Currency: Ukrainian hryvnia (UAG)
Visa: required – you can obtain it through the Embassy of Ukraine in Zagreb (Voćarska 52, tel: +385 1 46 16 296)
How to travel: the easiest way – by plane, the main airport of Ukraine is Boryspil International Airport near the eponymous town near Kiev.
Disease and prevention: special vaccination to enter the country is not required.
When to travel: Spring-summer
Accommodation: Hotel Hyatt Regency in Kiev, as well as hotel Opera.
Restaurants: Visit Puzata Hata in Kiev. In general, it is a chain restaurant that serves Ukrainian cuisine. The country has a lot of French and Italian restaurants where you can eat well.

Beware of petty criminals around the tourist centers.