Zambia extends over about 752 000 square kilometers in southern Africa. It borders with Angola in the west, DR Congo in the north, Tanzania in the northeast, Malawi in the east, Mozambique in the southeast, and Zimbabwe, Botswana and Namibia in the south. Through most of the country passes a plateau with elevations between 1000 and 1500 meters, while in the hills Mafinga – to the east of the state – lies its highest peak (2301 m). 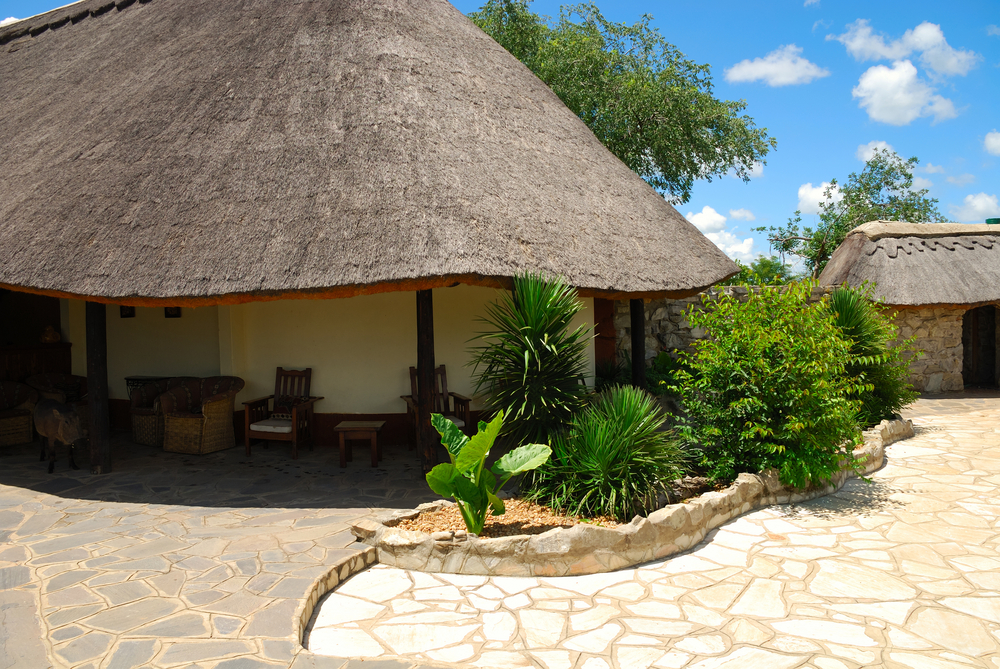 In Zambia, there are about 10 million inhabitants, belonging to seventy different ethnic groups, cultures and religions. Learn about local customs before you go in this country. For example, do not hold up in the street after 10 pm, because you could end up in jail. It is smart for women to not go to bars without male companions, while men should be careful how and to whom they talk to. Specifically, buying drinks to a local woman at the bar – is equal to a call to bed, so be careful.

The capital of Zambia – Lusaka – is located along the Kafue River (a tributary Zambezija), and is also an industrial center of the country.

The foundation of Zambian cuisine is corn, which is made in the form of porridge, and it is combined with meat sauce and various vegetables. The most common protein on the plate are beef, fish and chicken, and bravest one choose fried caterpillar. With food local beer, spirits of corn, juices and coffee are served.

See the amazing waterfalls on the Zambezi River! Victoria Falls, 1.5 kilometers wide, located on the border with Zimbabwe, and they were given the name by the Scottish explorer David Livingstone according to the famous British Queen. Get ready for the spectacular scenery and a deafening noise, because here every second tens of cubic meters of water fall from a height of 128 meters. 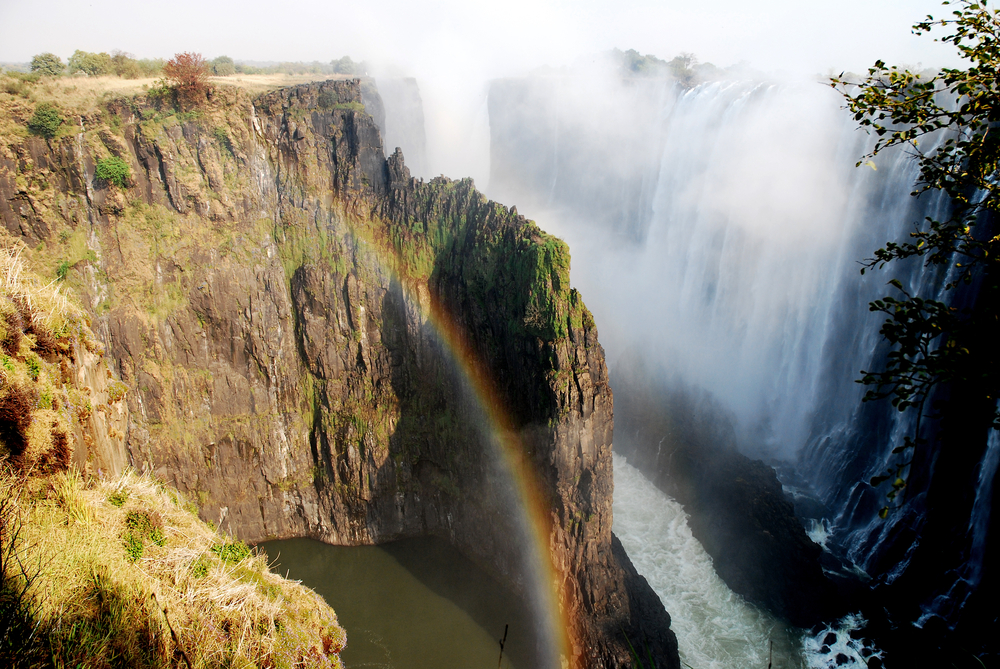 Did you know that Zambia is a home to more than 750 different bird species? Explore the fascinating flora and fauna of the African countries. For your starting point choose the largest National Park of Zambia – Kafue, which extends over about 22 000 square kilometers in the central part of the country. At your disposal are the Blue Lagoon National Park, North and South Luangwa, Lochinvar and Nsumu.

Touch a pulse of the capital. Go to Soweto market and buy some handicrafts. Visit the city’s botanical gardens, explore the National Museum, Henry Tayalija gallery, the Cathedral of St. Cross, and other cultural and historical monuments.

Fans of drifting (and kayaking) will certainly go on the rapids of the Zambezi River. Otherwise, this fourth largest river of Africa rises in Zambia – in a wooded area in the northeast.

Visit an orphanage Chimfunshi in the second largest city of Zambia – Chingola. It is an orphanage with chimps discarded from their mothers, which is located in the so-called region of copper on the border with DR Congo. If you wish, you can explore forests around the orphanage – in the company of these cute monkeys! 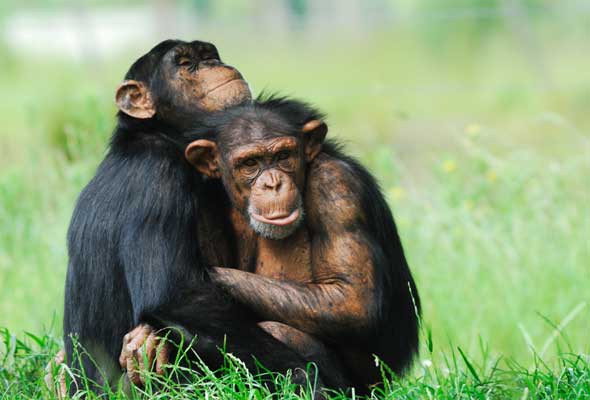 Official language: English, and seventy more local languages are spoken here
Religion: Christianity (93 percent), Islam (1 percent) and other local faith
Currency: Zambian kwacha (ZMK)
Visa: required – it can be obtained through the Embassy of the Republic of Zambia in Berlin (Axel-Springer-Straße 54a, D-10117, Tel. 00 49 030 20 62 94 0)
How to travel: by plane – the main airport of Zambia is Lusaka International Airport near the capital.
Disease and prevention: you should get vaccinated against yellow fever. There is a great danger of contracting malaria so you should take preventive steps.
When to travel: From April to September, and in November.
Accommodation: Eight Reedbuck Hotel and Hotel Southern Sun Ridgeway in the capital. Restaurants: If you are looking for tasty steaks in Botswana, go to the Marlin restaurant, while you will try the excellent African cuisine in the restaurant Mabel’s Kitchen, in the capital.

Keep an eye on your money and documents, especially at night – when the thefts on the streets are frequent. Botswana is a patriarchal society where women enjoy much less respect than men. If you are a woman do not dress glaringly – because it offends them. Drink only bottled water. Avoid ice in drinks because it comes from the local tap water. Eat in hotel restaurants.