A fine time for fine dining

A French chef in the land of opportunity? There could hardly be a more mouth-watering prospect. At his New York City properties Michelin-starred chef Daniel Boulud persuasively demonstrates the result of mixing Europe’s most influential cuisine with a country whose motto is ‘higher, faster, further’. 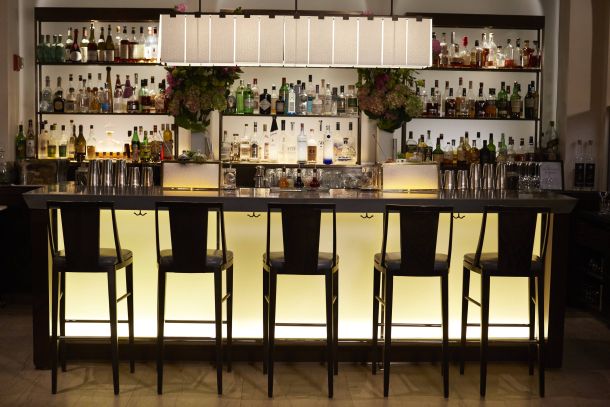 Today, Boulud’s restaurant empire extends to Palm Beach, Miami, Boston, Washington D.C., Montreal, Toronto, London and Singapore, as well as his six New York restaurants and three locations of his gourmet shop Epicerie Boulud. Yet of all these ventures, the best know is his flagship Daniel, named one of the 10 best restaurants worldwide by International Herald Tribune. Diners can expect elegant ambience, welcoming service and last, but of course not least, a true culinary experience, which has played no small part in earning the restaurant its two Michelin stars. 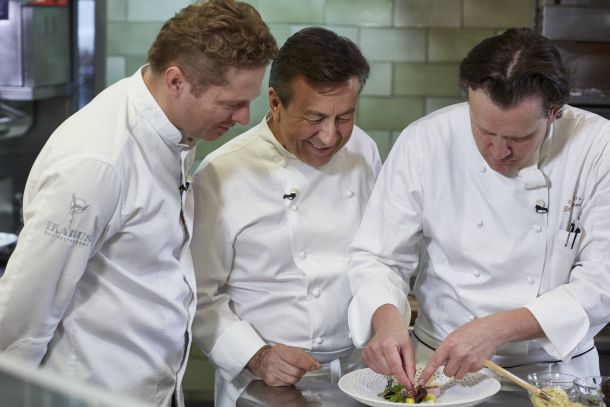 Growing up on his family’s farm near Lyon in France, Boulud soon learnt the importance of fresh ingredients and the power of the seasons. It is this that influence that inspires him to this day, as well as memories of his grandmother’s home cooking. “It is really important to me to use ingredients right when they are in season, when they are practically bursting with flavour,” the Michelin-starred chef notes. 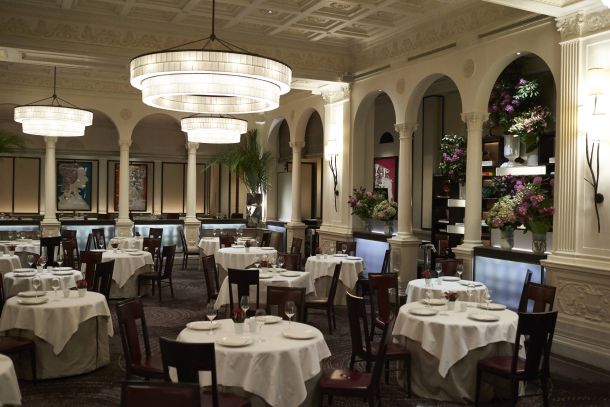 His career began at the age of 15, when he made it to the final round of a French competition to find the best ‘Apprentice-Chef’. He then worked in France and Denmark alongside three of France’s most legendary chefs: Roger Vergé, Georges Blanc and Michel Guérard. In 1982, he moved to America to take on the role of private chef to the European Commission in Washington D.C., subsequently making his name at New York City’s Polo Club and Le Cirque before launching his own ventures. Ever since his arrival in the U.S., Boulud’s reputation has continued to grow on a worldwide scale, in no small part due to his traditional yet imaginative ‘French export’ cuisine. 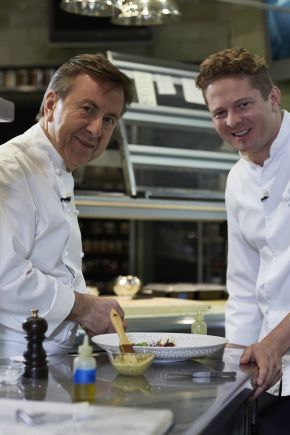 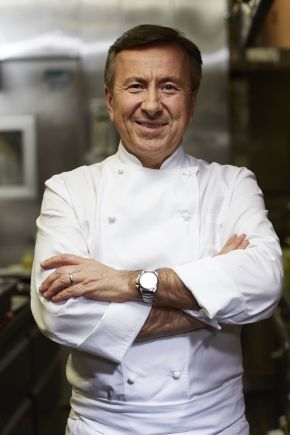 Boulud’s passion for nature plays an important role in his dishes – after all, these passions have accompanied him throughout his life. This is particularly plain to see in the use and utilisation of ingredients: “It is all about using the produce in the best possible way. I am constantly asking myself how every last bit of unused food can be made use of or recycled,” he explains.

At any given time, the menu at Daniel pays homage to seasons, simultaneously featuring the finest foraged ingredients and wild game from across the country and overseas. With more than 20 years of history and a very loyal clientele, the restaurant has also become famous for such annual events as its autumn Wild Game dinner or the La Paulée celebration of Burgundy wines each spring. 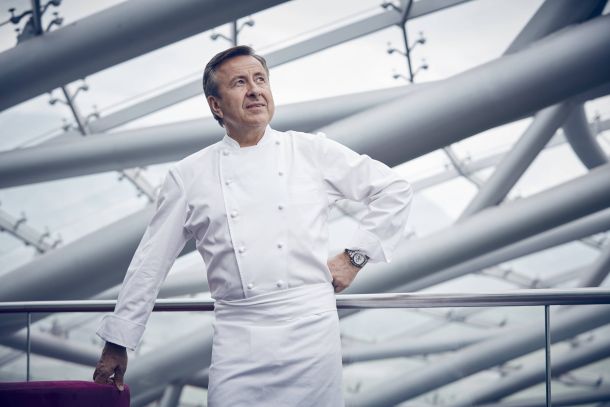 Those who wish to delve into the flavours of Daniel Boulud’s creations can do so when he takes over the Restaurant Ikarus in Salzburg’s Hangar-7 as guest chef in July 2017.
Those wishing to experience these perfectionist creations for themselves will have the chance in June 2017, when Thomas Bühner graces Restaurant Ikarus in Salzburg’s Hangar-7 with his tenure as guest chef. 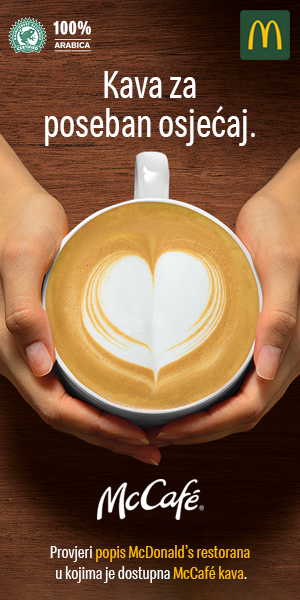