Canada is a land of wild and wide vastness where you can listen to the sound of unique Niagara Falls, or take a glimpse at the fascinating glacier fjords of the Saguenay river. You will feel a combination of indigenous Canadian, British and French traditional heritage in many ways, and Aurora Borealis is stunning;  an almost supernatural experience in Canada.

Canada is a land of wild and wide vastness where you can listen to the sound of unique Niagara Falls, or take a glimpse at the fascinating glacier fjords of the Saguenay river. You will feel a combination of indigenous Canadian, British and French traditional heritage in many ways, and Aurora Borealis is stunning;  an almost supernatural experience in Canada.

Canada is the second largest country in the world with an area of ​​9,984,670 km ². It is located in the north of the North American continent, borders with the United States and Alaska, and the total length of the land border is 8893 kilometers. In the West it has an access to the Pacific, and in the east to the Atlantic Ocean, while in the north there are Arctic and Labrador Seas. The highest peak rises to a height of 5951 meters, the longest river is the Mackenzie (4,240 km), and from many lakes the largest is Upper Lake or Superior, which occupies an area of 83,270 square kilometers.

Canada became independent from Britain in 1867 and according to the constitution in 1982. Canada is a parliamentary monarchy within the Commonwealth with two legislative houses. Head of the state is Queen Elizabeth II, represented by Governor-General, while the Canadian parliament appoints the prime minister who has true executive power.

The economy is based on the exports of oil, natural gas, timber and grain, and mineral resources such as nickel, zinc, copper and coal. Because it has good access to natural resources, Canada is one of the most developed countries, with gross national product per capita of $ 34,273 (2005), with unemployment rate of 6.1 percent. Canada exports cars, machinery, industrial plants, paper and various agricultural products, and is also rich in hydropower. 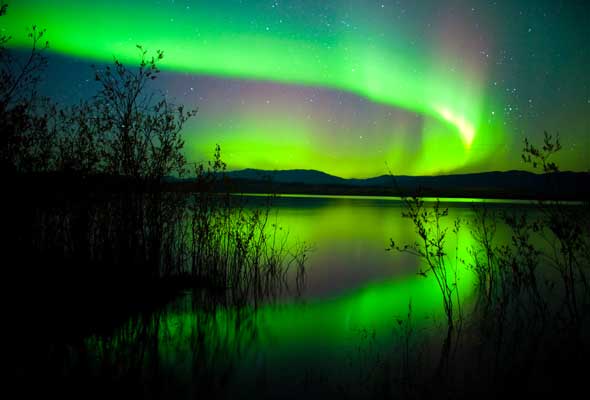 According to data from 2006 there are more than 33 million people living in Canada, among whom there are 34 major ethnic groups. A majority are Britons (40 percent), followed by France (27 percent), other Europeans 20 percent, indigenous Indians and Eskimos of only 1.5 percent, and others 11%.

The capital is Ottawa, which has about 350,000 residents. Toronto is the largest with more than 2.6 million. They are followed by Montreal, Calgary, Edmonton, Vancouver and many others whose beauty and peculiarities are worth discovering.

Montreal is the second largest city with more than one million inhabitants, and most important sights are the old city of Notre Dame, the old port, Jacques Cartier Square and Mount Royal Park. Wonderful excursion St. Adele and St. Sauveur are nearby. 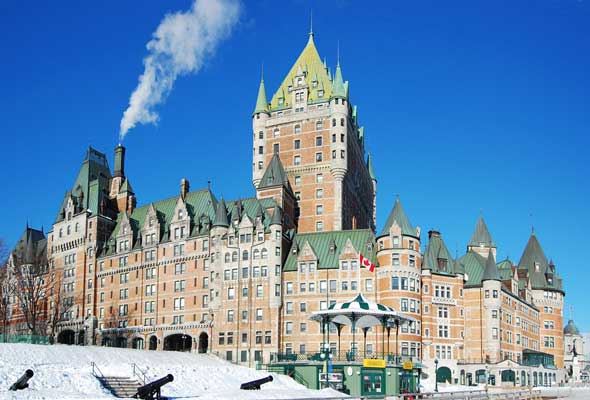 Quebec is the French center, which keeps the spirit of old Europe. Be sure to see the Chateau Frontenac and the Dufferin Terasse, castle and a lookout which are symbols of the city, Royal Square, Upper and Lower Town, the neighborhood Petit Champalain and the Cathedral of Notre Dame.

In the Indian village of Huron Village you can learn about their traditional way of life.

During the summer the estuary of the St. Lawrence River is a summer feeding place of whales, dolphins and sea lions and various species of birds, which you can watch while sailing on a boat.

The biggest attraction is the unique Niagara Falls between Lakes Erie and Ontario, where there is a monument to Nikola Tesla, and hydroelectric power plants which he designed.

National Park Thousand Islands must be visited because it hides the most famous and most beautiful sites in this area. 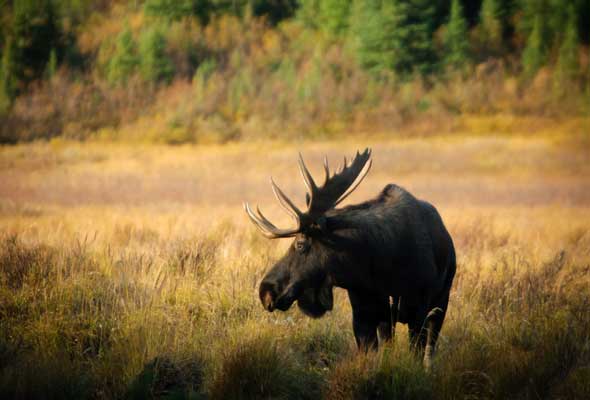 In the capital city of Ottawa the museums and the Parliament building are worth visiting, and in Toronto, which is the economic and financial center, it is best to go shopping.

Official languages: English, French
Religion: Roman Catholic (46.5 percent), Protestants (41.2 percent), Orthodox (1.5 percent), Jews (1.2 percent), other (9.6 percent)
Currency: 1 Canadian dollar = 100 cents
Climate: in the northern part of the country a snow-forest climate dominates, and in the far north polar; pleasant climate is near the Pacific, the Great Lakes and St. Lawrence River valley.
Time difference: from -4.30 to -9 hours regarding to Croatia
How to travel: by plane to the airports in Montreal, Toronto, or Ottawa
When to travel: you can throughout the year if you are a fan of summer and winter tourism.
Diseases and Prevention: Vaccination is not necessary. Before the trip get more details from the web site of the World Health Organization (WHO).
Hotels: there is a wide choice of hotels across the country, the most luxurious cost 200 and more euros, and here we will give you a brief overview of the most affordable three-star hotels: Montreal Espace Confort (62 euros), Holiday Inn Toronto Downtown Centre (75 euros), Sandman Hotel Calgary City Centre (70 euros), Lonsdale Quay Hotel Vancouver (76 euros)
Restaurants: international cuisine can be tasted in a restaurant 360 ° located in a movable CN Tower in Toronto, seafood at Go Fish restaurant in Vancouver, Chinese cuisine at La Maison Kam Fung in Montreal, and rich sandwiches and salads at Café-boulangerie Paillard in Quebec.

You can drink tap water freely, especially because bottled water is quite expensive.