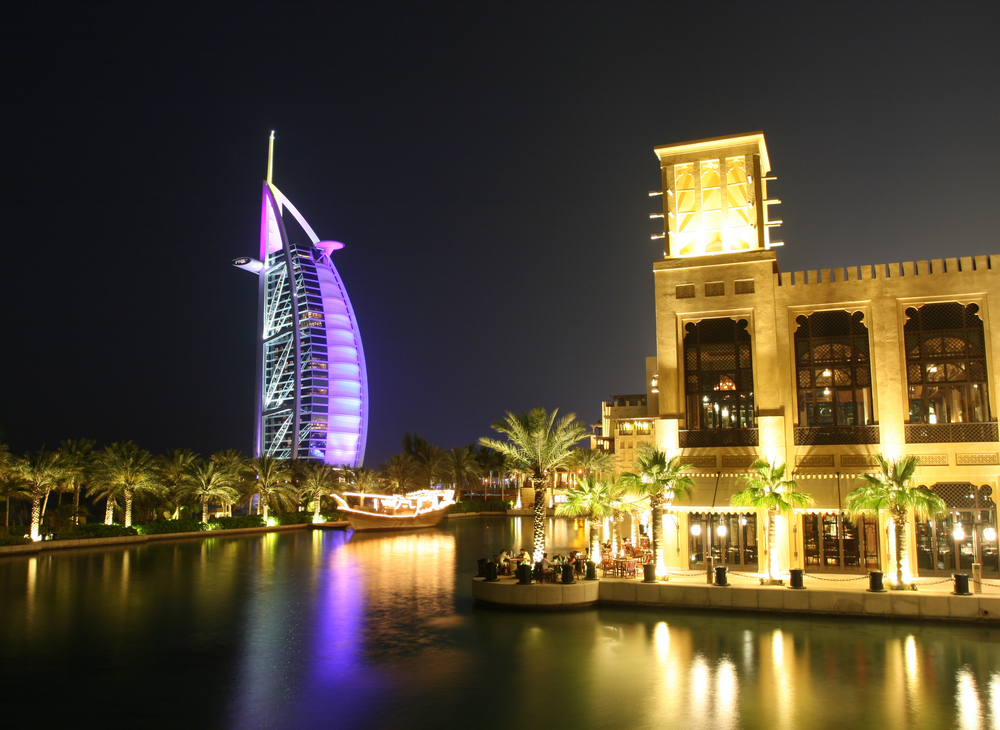 United Arab Emirates are a desirable and safe destination for tourists, Dubai in particular.

Unbelievable splendor of a country that is rich with oil is visible at every step. The ideal combination of traditional values ​​and fascinating modern buildings, including the most luxurious hotel in the world Burj Al Arab, makes Emirates a unique and highly desirable destination.

The majority of the country occupies a Sandy desert with mountains in the northeast, with the highest peak Yibir in the Hajar Mountains, 1527 meters high. Along the coast there are salt plains called Sabkah. In oases of the northeast emirates dates grow, and the vegetation is mainly located around major cities where it manages to grow only by moistening. Among the wild animals desert rodents are most often seen.

The climate is hot and dry throughout the year, and a little humid just along the coast. Strong seasonal winds bring occasional dust storms that can sometimes cause considerable damage. The country has 6.5 million inhabitants, of whom about 25 per cent are UAE nationals, and the rest are foreign workers attracted by oil wealth who mostly come from South Asia and the neighboring Arab states. Citizens are mostly Arabs, Muslims Sunnis and there are also Shiites.

The capital of the United Arab Emirates is Abu Dhabi, also called “Manhattan” of the Middle East. Abu Dhabi is the administrative center of the country and the center of the oil industry, and the most attractive for tourists is Dubai. 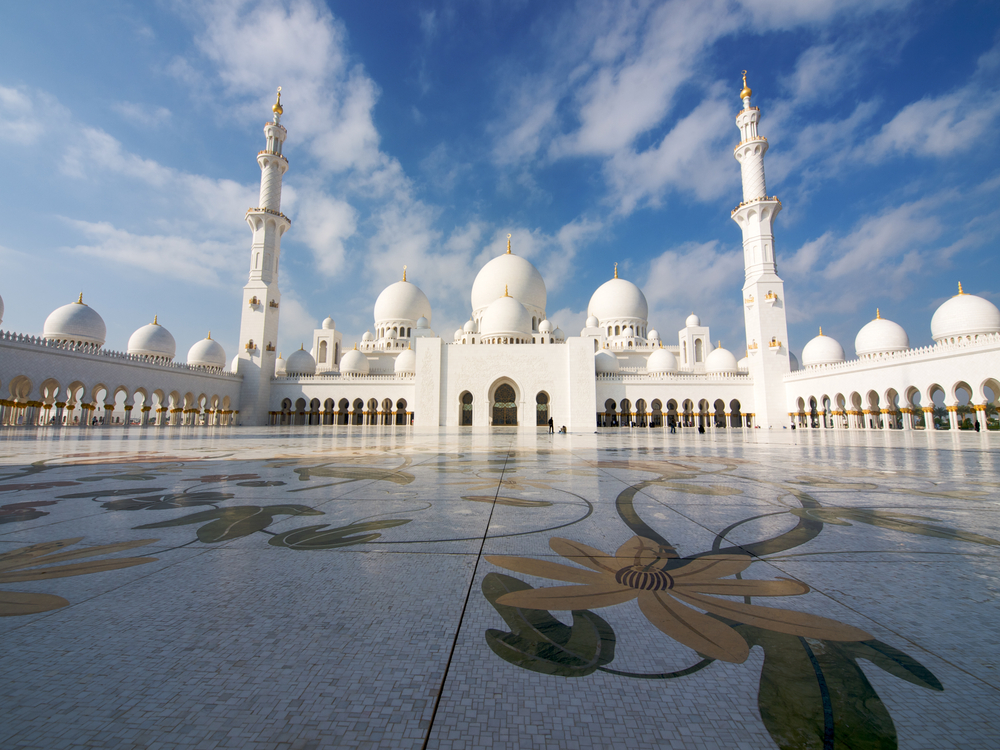 Along with Dubai, Abu Dhabi is the most populous city of the United Arab Emirates, and it is called the “Manhattan” of the Middle East. Here you will see the port of Jebel Ali, and it is worth to take a ride along the desert landscape. In Abu Dhabi, you will notice a large number of fascinating modern buildings with elements of Islamic architecture. The oldest building is the palace of Al Husn from 1793, with the spirit of the past and it is also the only palace open for visitors. You must not miss the Abu Dhabi Mall, Khalifa Center and Capitol Park, and Zayed City Market and Fish Market. 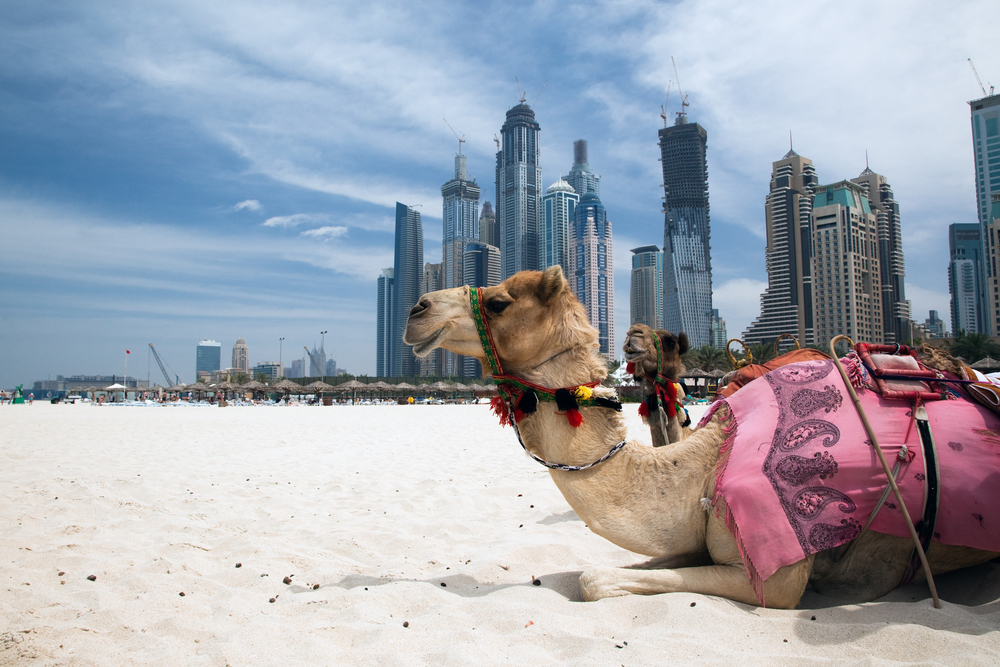 Dubai hides numerous attractions such as, for example, Dubai Museum, located in a 150 year old fort Al Fahidi where you can find out about the historical development of trade and other ancient crafts. In the town called Deira you can see the great buildings of modern architecture and colorful bazaar (souq) with a large selection of spices and gold. There is also the world’s tallest building – Dubai Tower.

If you’re interested in skiing, the first indoor ski resort in the Middle East is located in Dubai, just near the hotel Burj Al Arab. For lovers of water sports, there is the Wild Wadi, a water amusement park. Adventurers will enjoy in the ride through the desert and in magnificent red dunes, in a safari jeep. The braver ones can have fun riding on camels. 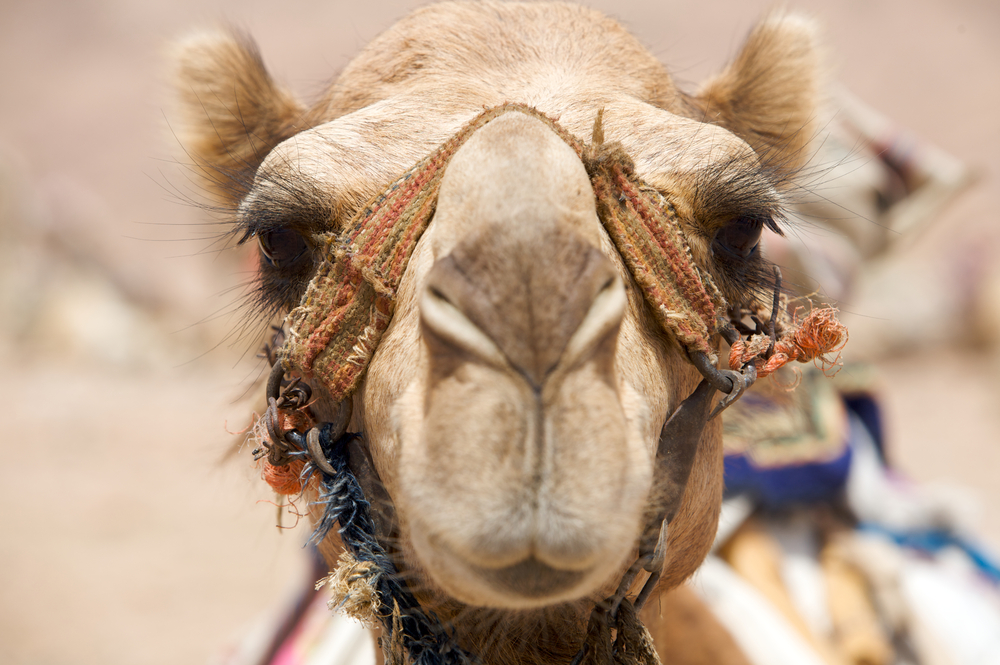 Al Jazeera Park is one of the most entertaining tourist attractions in Sharjah. The park was built to provide a wonderful area for recreation, fun and relaxation for UAE residents and tourists from around the world. It extends over an area of 411,000 m2 and consists of 21 parks and 12 gardens. Here you can enjoy playing football or basketball, or even simply walk and jog. Al Jazeera Park is also an ideal place for family picnics.

Among the other attractions in Sharjah, do not miss the National Museum, Islamic Museum, the Khalid Lagoon, Khor Fakkan, art gallery, Expo Center …

Official Languages: Arabic (English is very widespread)
Religion: Islam
Currency: UAE Dirham (100 fils)
How to travel: the most practical by plane; Airport Abu Dhabi International Airport.
When to travel: the climate is subtropical with very little rain and only during the colder months, so winter is the ideal time to visit.
Visas: Croatian nationals need a visa, the price is 650 kunas.
Diseases and Prevention: Preventive vaccinations are not mandatory. Before traveling get more detail from the web site of the World Health Organization (WHO).
Accommodation: Among the luxurious hotels in Abu Dhabi are: The Yas Hotel, Shangri-la Hotel Qaryat Al Beri, and Desert Islands Resort & Spa. Prices range between 150 and 190 euros. In Dubai, you can stay at Burj Al Arab known as the most luxurious hotel in the world with seven stars.
Restaurants: Among the most popular in Abu Dhabi is the Lebanese Flower restaurant with Lebanese specialties, while in Dubai among the most famous one is Asha’s where you can enjoy authentic Indian cuisine.

Drink only bottled water. Alcohol consumption is allowed only in hotel bars and restaurants. Be careful and do not wear provocative clothes, for example, mini skirts or low-cut blouses, and also being topless on the beach or poolside is not desirable. Men should not appear in public without a shirt, except on the beach.