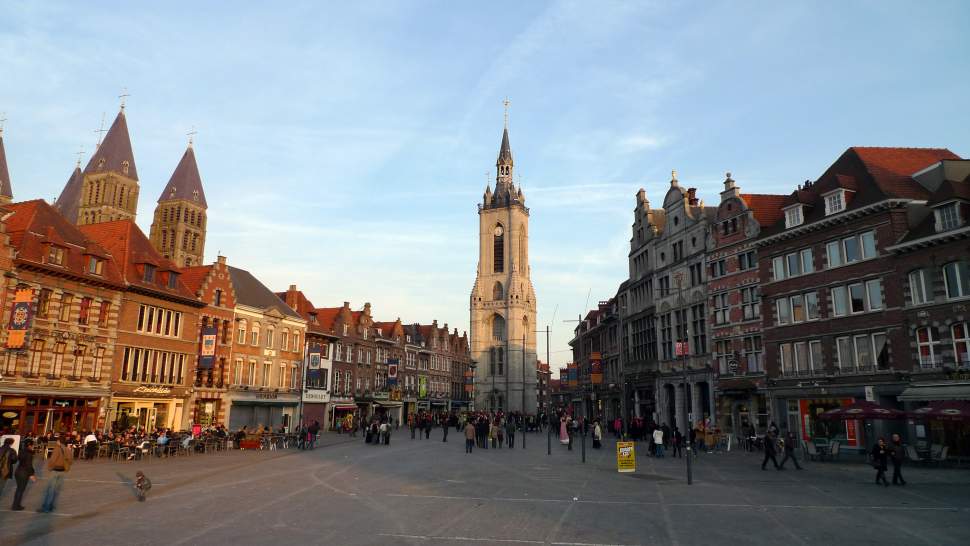 This western european country is a perfect destination for fans of beers and chocolates.

The Kingdom of Belgium extends over 30 thousand square kilometers in western Europe. It borders with Netherlands in the north, Germany in the east, Luxembourg in the southeast, France in the southwest, and has an exit on the North Sea.

In geographical terms there is the lowland area along the North Sea coast, the rolling hills area, and the southeastern  mountainous part (highlands Ardeni). Because of its location, Belgium represents an important transportation center, and has a highly developed economy.

10 million people live in this country, most of which are Flemish in the north, and Wallons in the south. 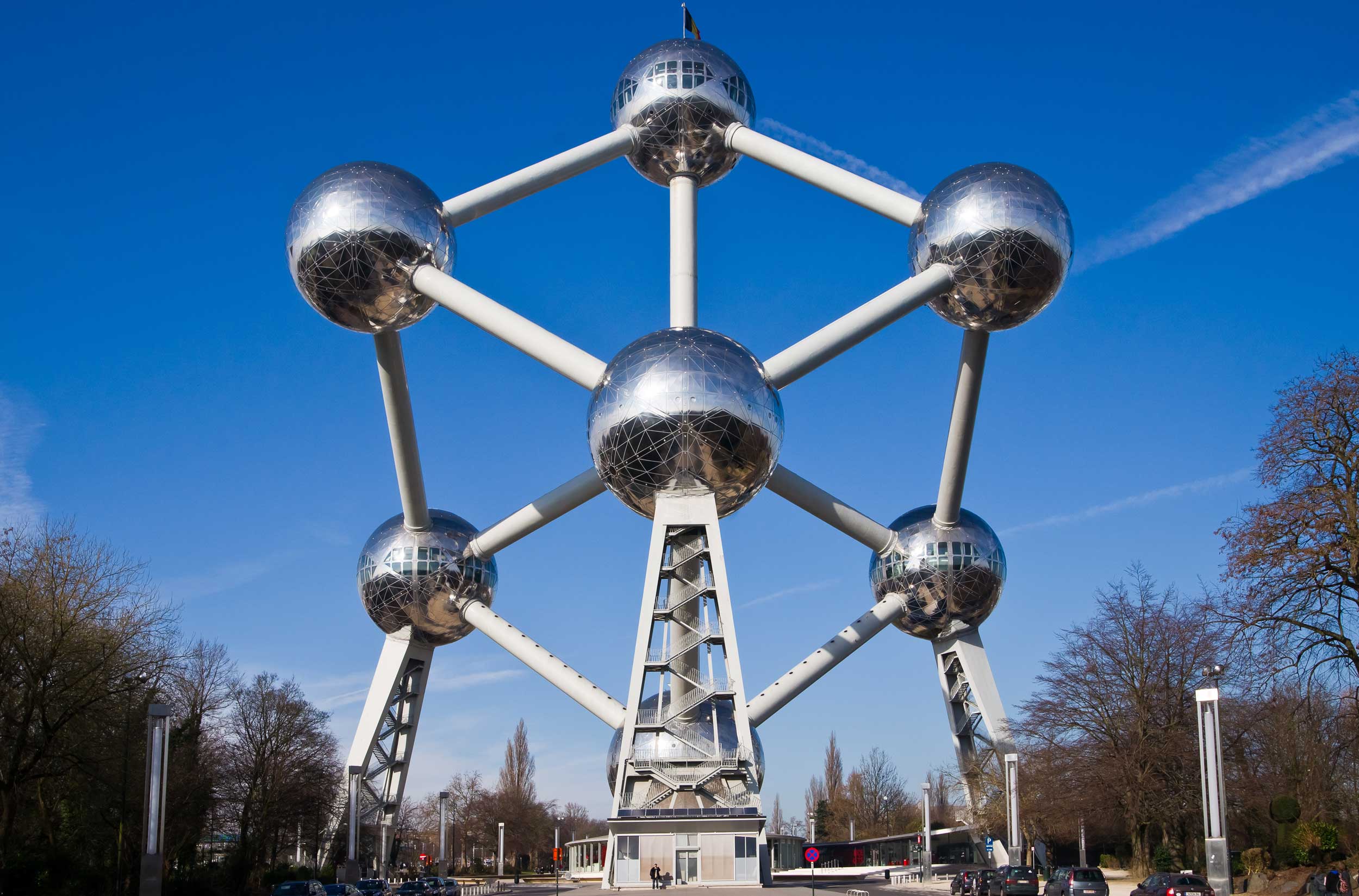 Belgian cuisine is a blend of Flemish and French influences, and is considered to be among the best in Europe. Belgium is especially proud of their waffles (gaufres), which are eaten in all parts of the country. The excellent Belgian chocolates are worth mentioning, and meals with fried potatoes (french fries) – indigenous meal of this area. Belgium is a famous beer producer, and Stella.

Check out the wide variety of Belgian architecture in Brussels, which ranges from medieval buildings in the main square to the modern institutions of the European Union. Be sure to walk the Jubelpark and visit the Arc de Triomphe, explore the Basilica of the Sacred Heart, a bronze fountain Manneken Pis, and the monumental symbol of the city – Atomium – built in 1958th.

Visit the belgian city of Waterloo in the center of the country and witness one of the most important battles from the beginning of the 19th century. It is, offcourse, a reconstruction of the battle at Waterloo, where Napoleon was stopped. 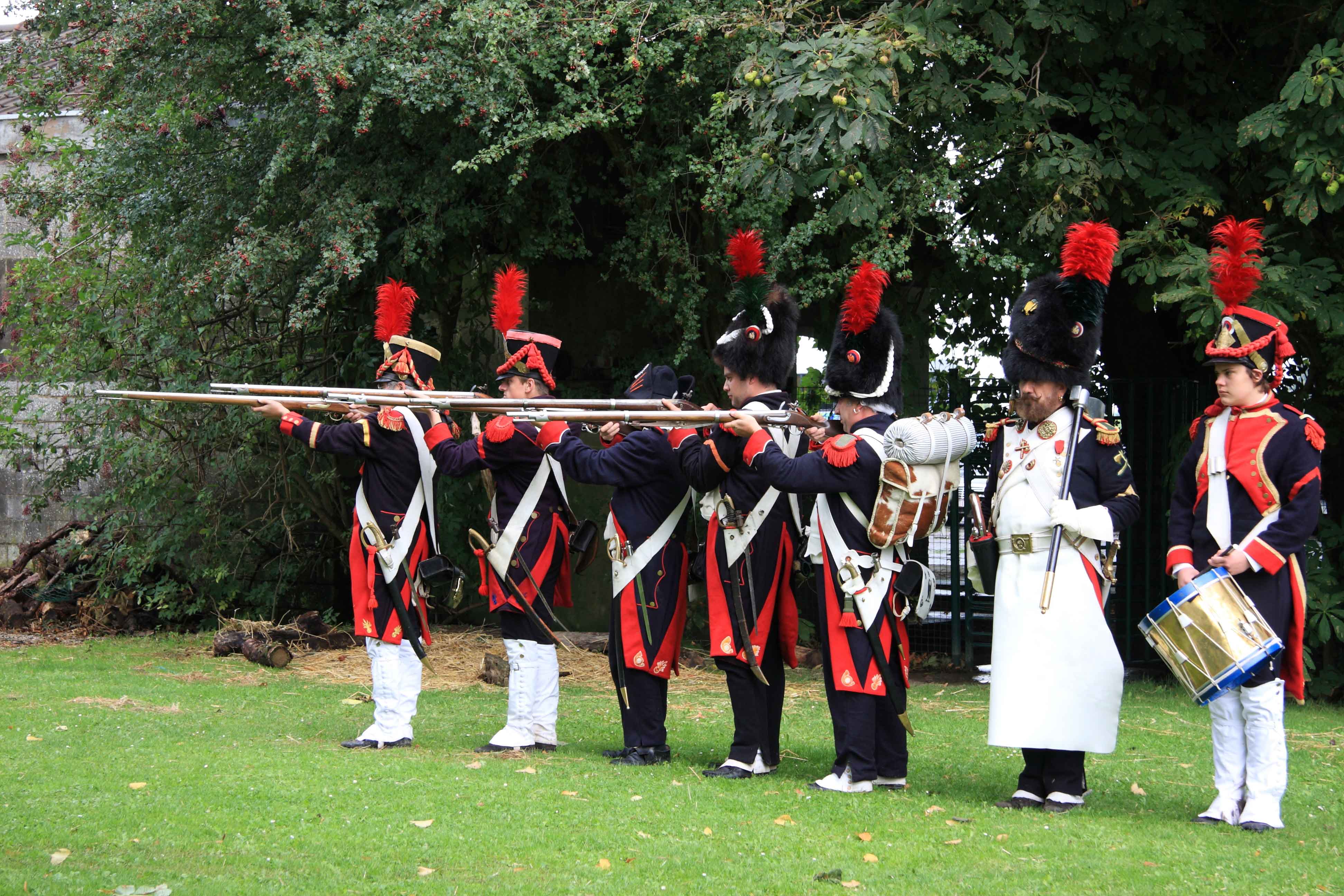 Explore the Antwerp that is located on the estuary of the river Schelde in the north of Flanders. This belgian city is famous for processing diamonds, but is also an important cultural and scientific center. Be sure to visit the museum complex Plantin- Moretus under UNESCO protection which dates back from the 16th century, and includes the house and printing shop of these famous belgians, as well as a collection of rare books and documents.

Tourists gladly visit the town of Brugges in the northwest of Flanders, whose historic center gathers almost intact medieval buildings. A highlight is the church of Our Lady, which extends over 120 meters in height, and whose interior hides a sculpture of Michelangelo’s Madonna with the Child. The city’s symbol is the bell tower (belfry) where kariljon is located – a musical instrument made of 48 bells. 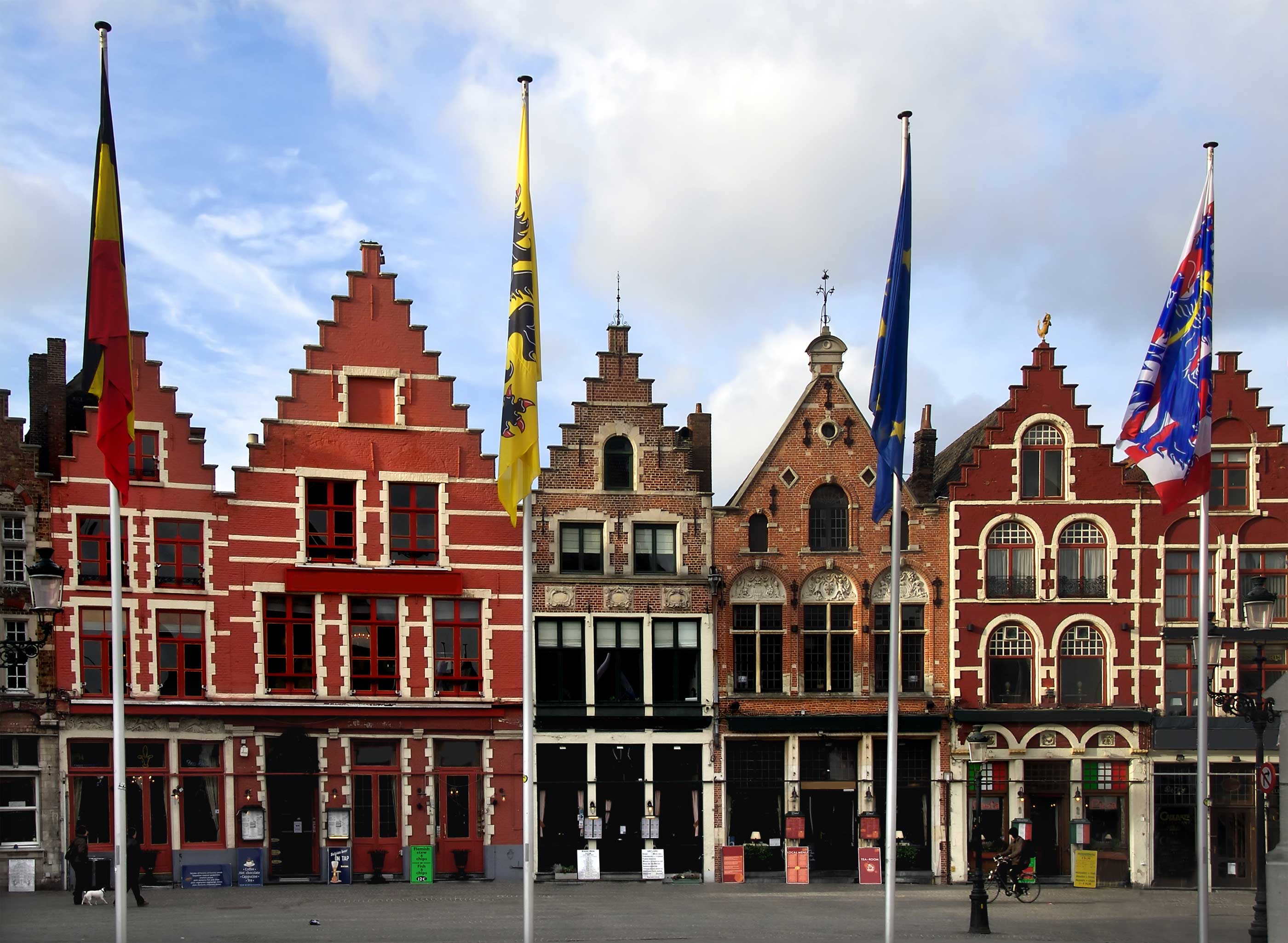 If you’d like to explore the natural wonders of Belgium head to its national park – Hoge Kempen. It is located in the east of the country, and it covers about 60 square kilometers, and what makes it so interesting is his natural blend of drained soild and pine forests.

Official language: dutch (flaman),french, german
Religion: Christianity (75 %), other religions
Currency: euro (EUR)
Visa: not necessary.
How to travel: with an airplane – main aiport of Belgium is Brussels International Airport not far from the capitol city.Diseases and prevention: vaccination not necessary.
When to travel: Spring-Summer
Accomodation: Hotel Sofitel and hotel Stephanie are a good choice.
Restaurants: Bouchery, and restaurant O in the capitol city.

Beware of petty thiefs in the vicinity of tourist areas.