Country of painters and sculptors is an unavoidable tourist destination for all travelers  looking for great entertainment.

Mozambique is a country in the east coast of Africa, which extends to about 800 thousand square kilometers. It is surrounded by Swaziland, Zimbabwe, Zambia, Malawi, Tanzania and South Africa-infection, as well as the Indian Ocean. Its coastline has an irregular shape and heavenly beaches that attract many tourists. 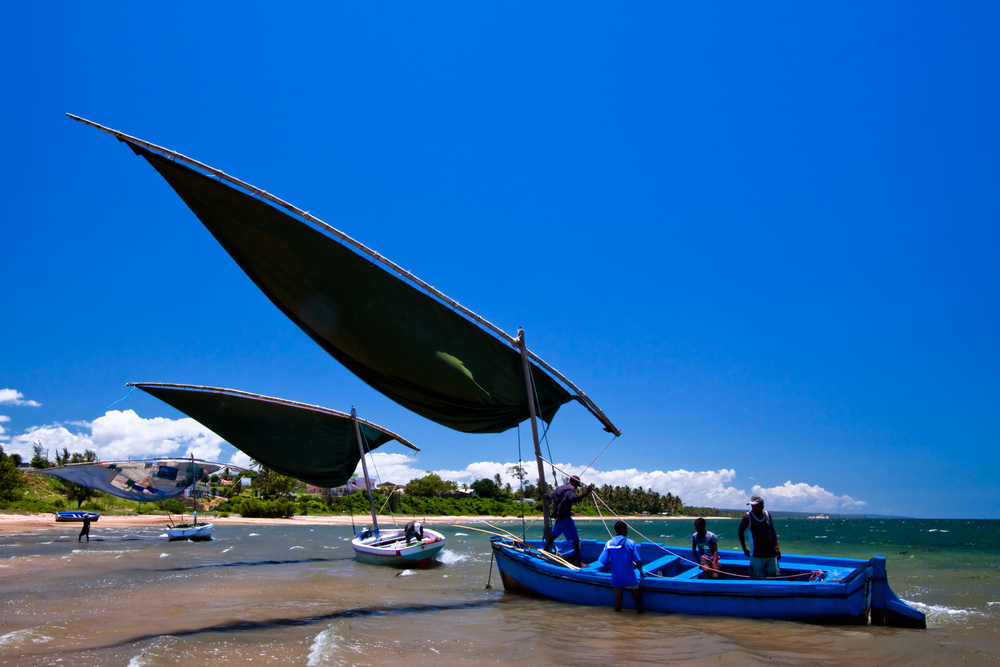 On the other side the center of the country it is covered with wetlands, while the Inyanga mountain range with altitudes over 2000 meters runs through the West. Like the terrain which is very diverse, its population is also diverse. In Mozambique there are about 20 million people who belong to different ethnic groups, cultures and religions. In the country textile, chemical and food industries are developed and one of the major export products is art. In fact, Mozambique is famous for its sculptors and painters (Idassa, Malangatana, Samat), and folk music that combines notes of this area with Portuguese and Arabic musical elements.

The capital and largest city of Mozambique – Maputo – is located in Delagoa Bay, and it is the starting point for all visitors.

Mozambique cuisine is based on fish and seafood that are combined with vegetables and rice. There is noticeable influence of Portuguese colonization in the local gastronomy so you can find meals with beef and pork. They drink the fruit juices, wine, homemade rum, and various types of local beer (even from corn!).

Explore the capital of Mozambique! The symbol of the city is a main railway station building designed by famous French – Gustave Eiffel, although he had never set foot in this country. See the sights of the Catholic Church of Nossa Senhora da Conceicao, which boasts with an unusual design, the National Museum, the old fort and many other cultural and historical monuments.

Would you like to swim in the clear blue sea and sunbathe on the beautiful sandy beach? Mozambique and its coast is the right choice! Visit the Bazaruto Archipelago, which many refer to as the pearl of the Indian Ocean. If you prefer windsurfing and diving – head to the village of Ponta d’Ouro, which is located 120 kilometers south of Maputo. Backpackers choose the beach town of Tofo in Inhambane, which some called an African Goa.

Explore Ilha de Mozambique (Mozambique Island), situated in the region of Nampula in the north! It is an island which was the center of the country over four centuries of Portuguese colonization. The entire island is an unusual blend of Portuguese and African architecture, and is under the protection of UNESCO.

Would you like to see the unusual flora and fauna of this country in one place? Gorongosa National Park is the right choice. It is located in central Mozambique, and extends to four thousand acres. Mozambique wilderness can be experienced in National Park Limpopo in the Gaza region. 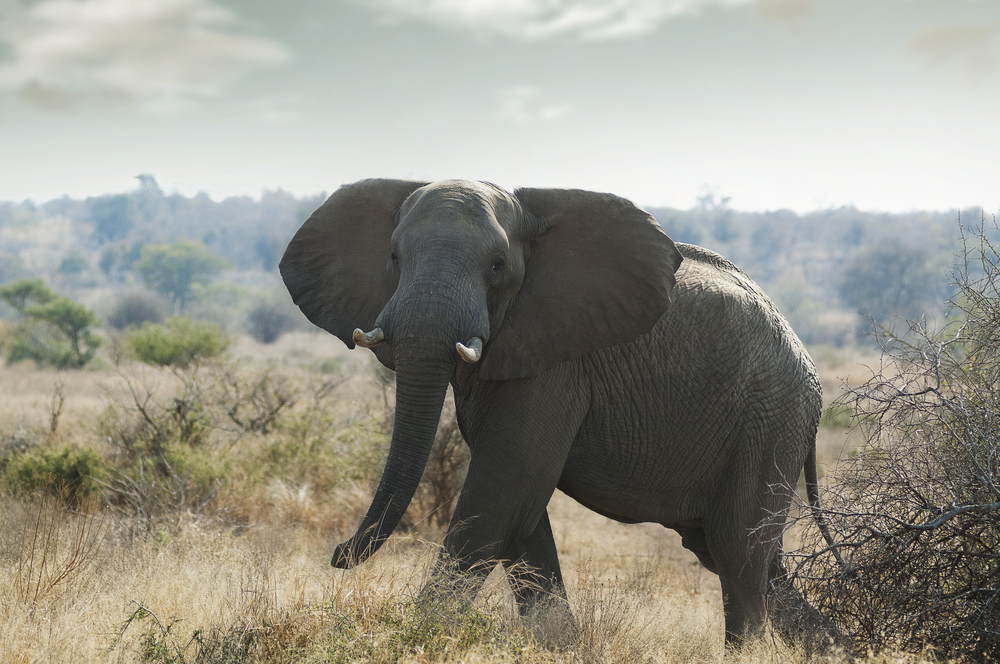 Mozambique may not be a shopping mecca of Africa, but offers a large number of products at affordable prices. Refer to one of the marketplaces in one of Mozambiques towns and bargain. Choose wooden masks, rugs, baskets, jewelry, music CDs and many other wonders.

Official language: Portuguese
Religion: Christianity (30 percent), Islam (20posto) and other local faith
Currency: Mozambique Metical (MT)
Visa: required – it can be obtained through the Embassy of Mozambique in Berlin: (Tel: 0049 30 398765001 / 2)
How to travel: by plane – the main airport of Mozambique is Maputo International Airport near the capital.
Disease and prevention: special vaccination when entering the country is not required. However, there is a risk of malaria, typhoid and cholera, so it is necessary to take preventive steps.
When to travel: From August to November
Accommodation: Catembe Gallery Hotel in the capital as well as the Southern Sun hotel.
Restaurants: The hotel restaurant is an excellent choice. You can eat exceptional seafood in a restaurant Zambia, while restaurant Mundos in the capital offers a wide variety of different national cuisines.

The country has a lot of crime, so you must be cautious. Women should not explore the land alone, because the attacks on the fairer sex – are common. Keep an eye on your money and documents all the time. Moreover, it is advisable to always carry identification documents. Do not be surprised if the Mozambique police officer requests a bribe. Drink only bottled water. Avoid ice in drinks because it comes from the local tap water. Eat in hotel restaurants and other checked restaurants.