A perfect destination for (cautious) fans of intact nature.

Burundi extends over 27 thousand square meters in eastern Africa. It borders with Ruanda in the north, Tanzania in the East, and Kongo on the west.

8 million people live there that belong to various ethnic groups from which Huti and Tutsi are the most common. The country is also at the very top of the ‘poorest countries’ list, where most of the population works in agriculture.

In geographical terms, Burundi is rich in natural beauties. River Nile flows through Burundi, Moutain Heha stretches through its territory, and it has an exit to lake Tanganjika – the second deepest lake in the world.

The capital and largest city –Bujumbura – lies on the northeastern coast of this lake, and represents a cultura and historical center of Burundi.

Burundi cuisine is a blend of european, african, and asian tastes. With the inevitable rice, fresh fish is served along with various vegetables. National dishes are beef kebabs and boiled bananas. Coffee, tea, and fruit juices are popular in this country.

National park Kibira is the largest protected area of Burundi flora and fauna, that extends over 400 square kilometers on the northwest of the country. Fans of nature can explore National parks Ruvubu and Rusizi, as well as nature reserves Bururi and Vyanda. 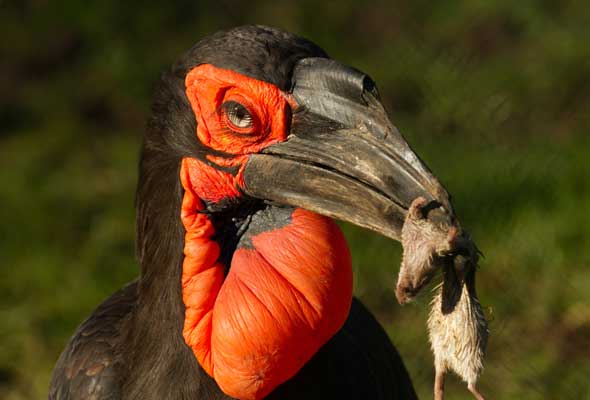 Explore Bujumbura! Discover the history of this area in museum Vivant or spend your day at the beach Karera along the Tanganyika coast. In the vicinity of the city a monument dedicated to the historical encounter and conversation between Dr. Livingstone and journalist Morton Stanley can be found.

Kagera waterfalls are one of the main tourist attractions. They are located on the southeast of the country, in vicinity of city Rutana. They are on 100 hectars of land, and divide on six parts and two levels. In 2009 UNESCO put them on a temporary Cultural Heritage list (mixed category: nature and culture).

Climb on the highest peak of Burundi – mount Heha (2760m) that is located on mountain Heha in the north of the country. Despite the name, this climb is extremely hard.

Main tourist attraction of the second largest city in Burundi – Gitega – are the dancers and drummers in the city streets. Listen to traditional beats of the country and dance. Ethnographic museum where you can go sightseeing for traditional crafts and customs of this area is at your service.

Official language: french and kirundi
Religion: Christianity (75%):; local religions ( 20%); islam (5%)
Currency: Burundi franc (BIF)
Visa: necessary – you can get it through the Embassy of Burundi Republic in Rome (Telephone: 0039 – 06 36381786; e-mail:giocate@tin.it)
When to travel: via airplane – main airport of Burundi is Bujumbura International Airport not far from the capitol city
Diseases and prevention: yellow fever vaccinations are necessary. There is also a high infection rate from malaria.
When to travel: From may to October
Accomodation: Hotel Botanika and hotel Safari Gate are good choices.
Restaurants: Le Kasuku serves a rich array of europes cuisine. Good food is also eaten at Tanganyika restaurant in the capitol city.

Ministry of Foreign Affairs in Croatia advises extreme caution when traveling to Burundi. Especially when going to provinces Bujumbura Rural, Bubanza, Cibitoke, and Ruyigi. There are high crime rates in this country, that manifest through ambushes and attack in the streets. Between 5pm and 9am people should avoid going out of the populated areas. A certain percent of the population is HIV infected. Drink only bottled water. Avoid ice in drinks, because it is made from local water. Eat only in hotel and tested restaurants.