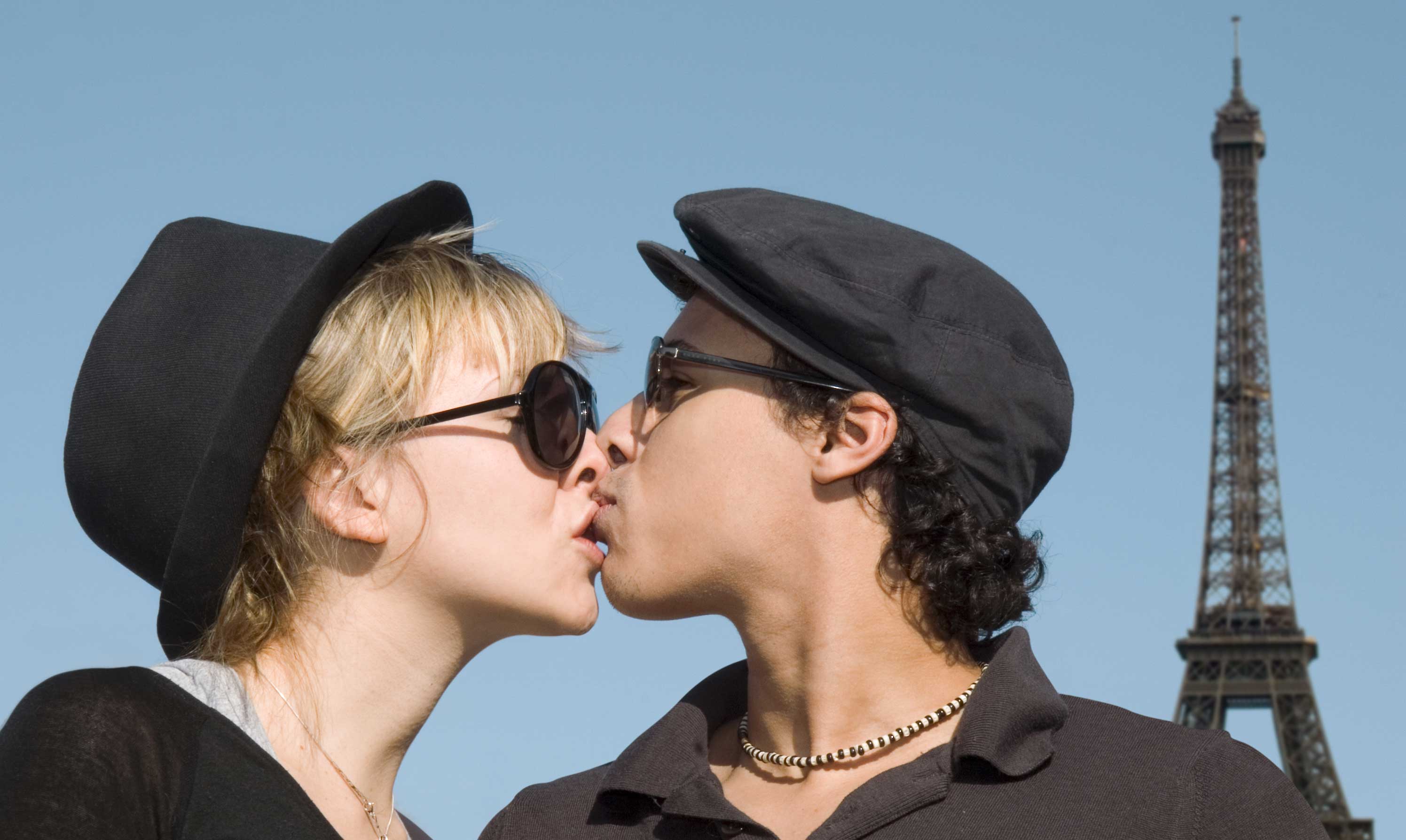 Country of romance, great food and stunning natural and cultural sights fascinates tourists from all over the world.

France extends over approximately 543 000 square kilometers in western Europe. It borders with Belgium, Luxembourg, Germany, Switzerland, Italy, Monaco, Andorra and Spain, while channel La Manche separates it from the UK.

Geographically this is a very diverse country. Southeast of the country has access to the Mediterranean Sea, while the north and west of the country are facing the Atlantic Ocean. Mountain chain that forms an integral part of the Pyrenees stretches in the south and in the southeast Alps with the France’s highest peak – Mont Blanc (4807 m). The country has about 61 million inhabitants who mostly live in urban centers.

The capital and largest city – Paris – is located on the banks of the River Seine in northern France, and its metropolitan area has about 11 million inhabitants – making it one of the densely populated areas of Eurozone. This is the financial, economic and cultural center of the country – that is yearly visited by about 45 million people from all over the world. Besides Paris, tourists like to go to the Cote d’Azur, in Provence, the Alps and – especially in winter (ski) season.

One of the reasons it is so well-known is the French cuisine that is known for its sophisticated techniques of food preparation. Gastronomy of this area characterizes the use of different spices, red wine, root vegetables and the inevitable butter. French cuisine has become known for its creative use of atypical foods such as birds, snails and Foa grais. 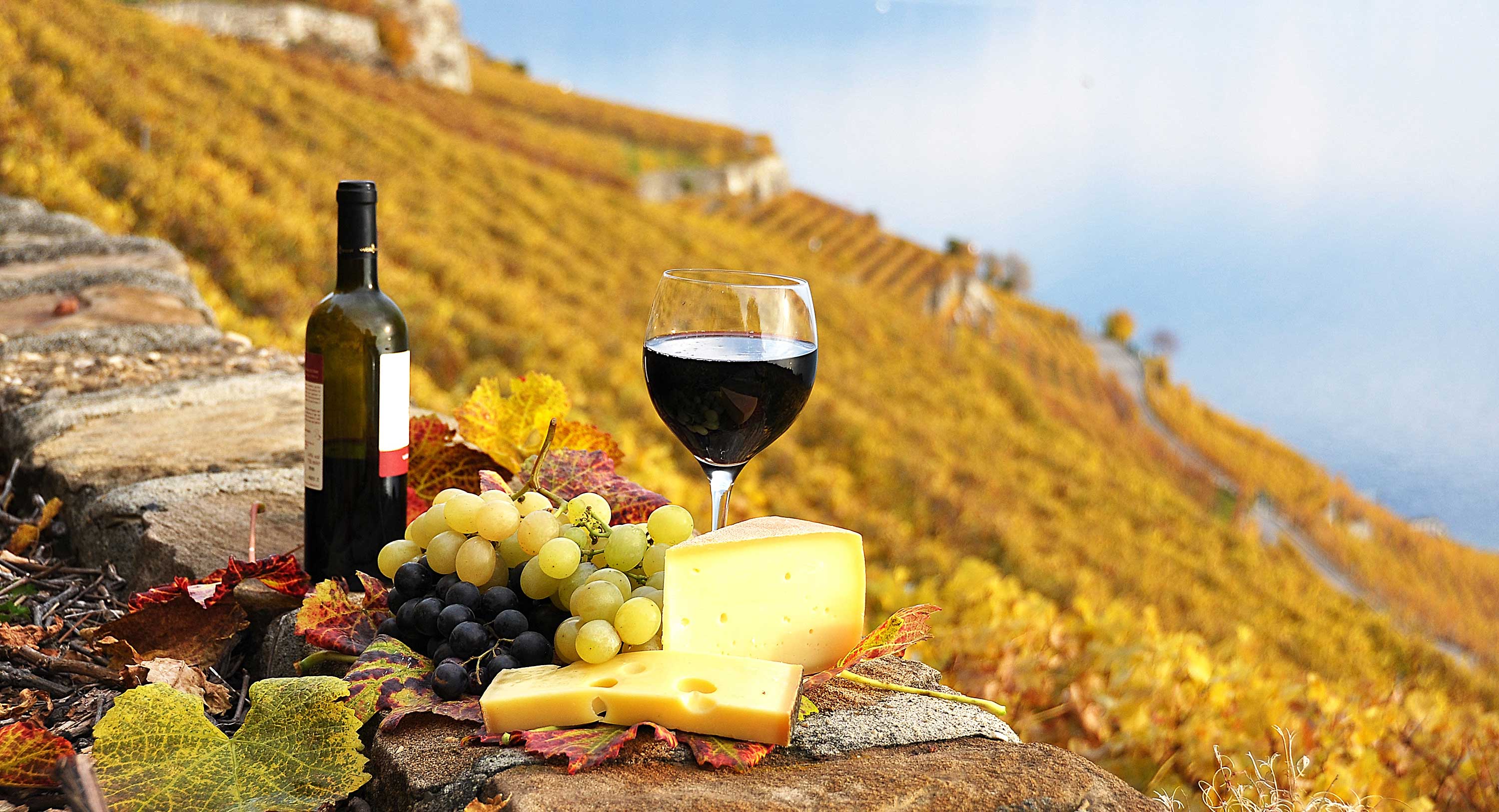 France is the world leader in the manufacture and export of wine – and it doesn’t surprise that this noble liquid is drunk throughout the country. However, its most popular region in the world is Champagne that produces champagne.

You would need days and days to visit all the sights of Paris! Do not miss the Mona Lisa in the Louvre, Eiffel Tower, Arc de Triomphe and the Palace of Versailles. Treat yourself with a meal in a fine French restaurant, or a small present from the many designer shops. Take a walk along the Seine or board in a tourist boats that sail along and enjoy in the spectacular scenery.

The blue sea and sandy beaches are the main attractions of the French Riviera. Visit Nice – the “capital” of Côte d’Azur and enjoy in the sea activities. In the south of France you can visit the legendary Cannes – home of the famous film festival which every May brings together the most successful professionals in film and their best creations. 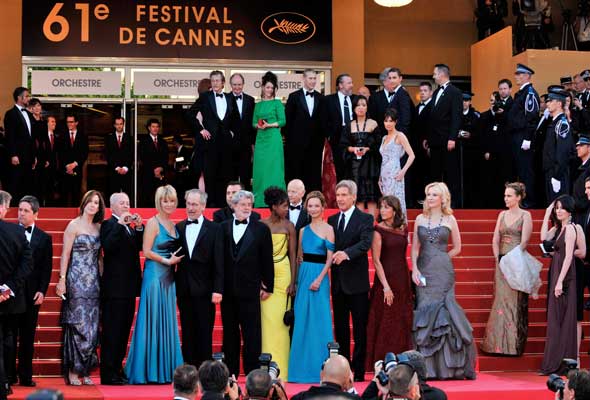 Be sure to visit the South East French region Provence which borders with Italy. Explore the city of Arles, which was inhabited in prehistoric times and contains numerous archaeological remains and cultural sites which are under the protection of UNESCO. This is a region known for cultivation of lavender so enjoy in the ride along the fragrant purple fields.

France boasts with a hundred mountain peaks that exceed 3,000 meters above sea level, so it doesn’t surprise that they are considered to be a true skiing mecca- usually for visitors with a deeper pocket. The most popular ski resorts in the French Alps are Val Thorens, Alpe D’Huez, Tignes and Val d’Isere.

An important tourist destination is Lyon – the capital of the French region Rhone-Alpes in the east of the country. It boasts with a well preserved town center under the protection of UNESCO, a strong cinematic tradition that Lumiere brothers started, but also with unusual festival of lights – during which the whole city is playful for four days in December. 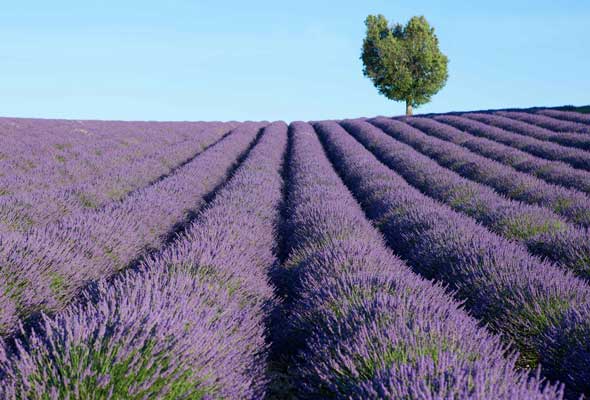 Official language: French
Religion: Christianity (82 percent of the population), Islam (5 percent)
Currency: euro (EUR)
Visa: Not required
How to travel:
BY PLAIN: Croatia Airlines has several direct flights every week from Zagreb to Paris
BY TRAIN: There is no direct line from Croatia to Paris, so for example, you can take the train to Munich, and then transfer to a direct train to Paris
BUS: Some travel agencies offer packages to France, which includes bus transportation
BY CAR: route Zagreb-Paris (1400 km) in France tolls are not paid- just a toll for highway, speed limit: 130 km / hour on the highway (10 km less when roads are wet)
Disease and prevention: special vaccinations to enter the country are not required.
When to travel: Throughout the year
Accommodation: Hotel Jays Paris and Hotel Gramont Opera are an excellent choice in the capital. In Nice: Sleep at the Villa les Cygnes, and if you want to spend your holidays in Lyon head to the Hotel de Lion sur Mer.
Restaurants: If you are lucky and patient you might booka dinner at the restaurant Pierre Gagnaire or the restaurant L’Arpege of a famous French chef Alain Passard.

There is a risk of petty thieves in the tourist areas – watch out for your documents and property.