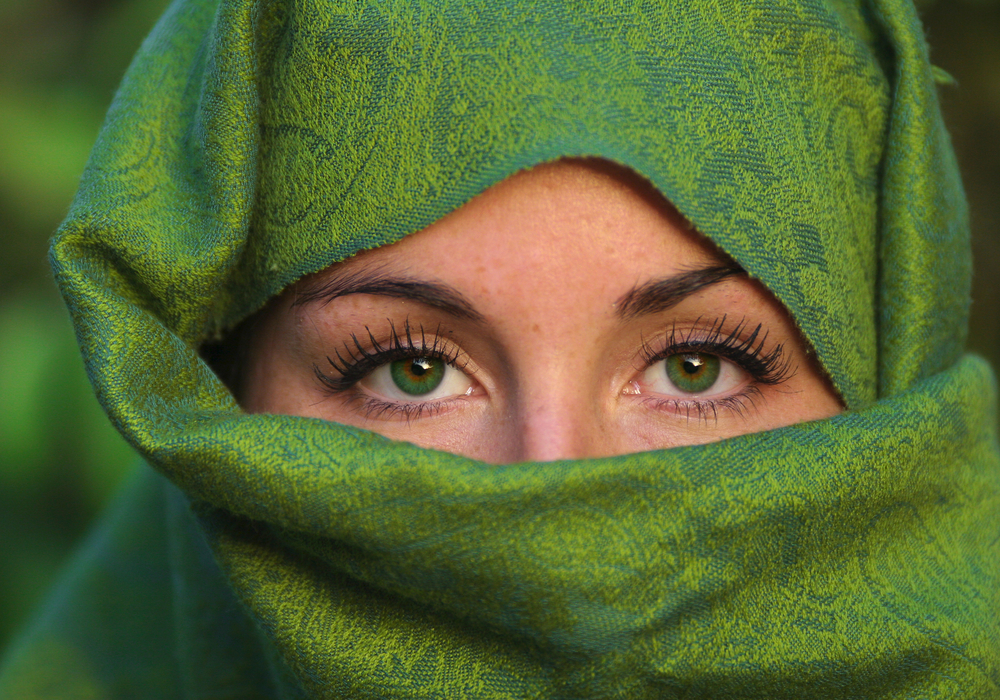 Once the largest country in the African continent is an area with high risk, but also one of the most beautiful destinations in the Black continent – only for the true adventurers.

Sudan is a country in northeast Africa, with an area of ​​1.8 million square kilometers. Together with the territory of Southern Sudan (620 thousand km2), which declared independence in July 2011 – was the largest country of the Black Continent.

It has  access to Red Sea, and it has borders with Egypt in the north, Libya in the northwest,

Chad in the west, Central African Republic in the southwest, Southern Sudan in the south and Ethiopia and Eritrea in the east. Geographically and climatically speaking Sudan is a country of contrasts: in the north there is the desert, in the south savannah and tropical wetlands, and in the east, west and south there are the mountains.

Sudan is home to many ethnic groups, and most of the 30 million people gathers along the banks of the White and Blue Nile. For example, the capital of Sudan – Khartoum – is situated just at the confluence of two rivers in the Nile. Due to its excellent geographical position, the Pasha of Egypt founded it at the beginning of the 19th century as the principal commercial center of the region.

Sudanese cuisine can boast a remarkable achievement. Lamb combined with various vegetables and fruits is mostly eaten in the country. Sudanese are known for drinking coffee (even with the addition of ginger!) and tea, while consumption of alcohol is prohibited in most states.

5 memorable tourist attractions in the Sudan:

Look around the ruins of the ancient Nubian city. Mero locality is situated about two hundred kilometers northeast of the capital of Sudan, and has many archaeological beauties. Be sure to explore the pyramids of the people Kush, which were recently placed under the protection of UNESCO.

Explore the capital of Sudan. Visit national museum, Presidential Palace (with the changing of the guard on the first Friday of the month), number of mosques and other historical monuments.

Visit the National Park Dinder and explore the stunning wilderness of the Sudanese. Park is situated four hundred kilometers southeast of Khartoum, and is home to many animal species, and endemic plants of this area.

If you want to buy at bargain prices, head to the largest city in Sudan – Omdurman – which is located opposite the Kharouma on the right bank of the Nile. Their open-air market boasts with a wide selection of handicrafts and jewelry – and if you need it you can buy a camel here. 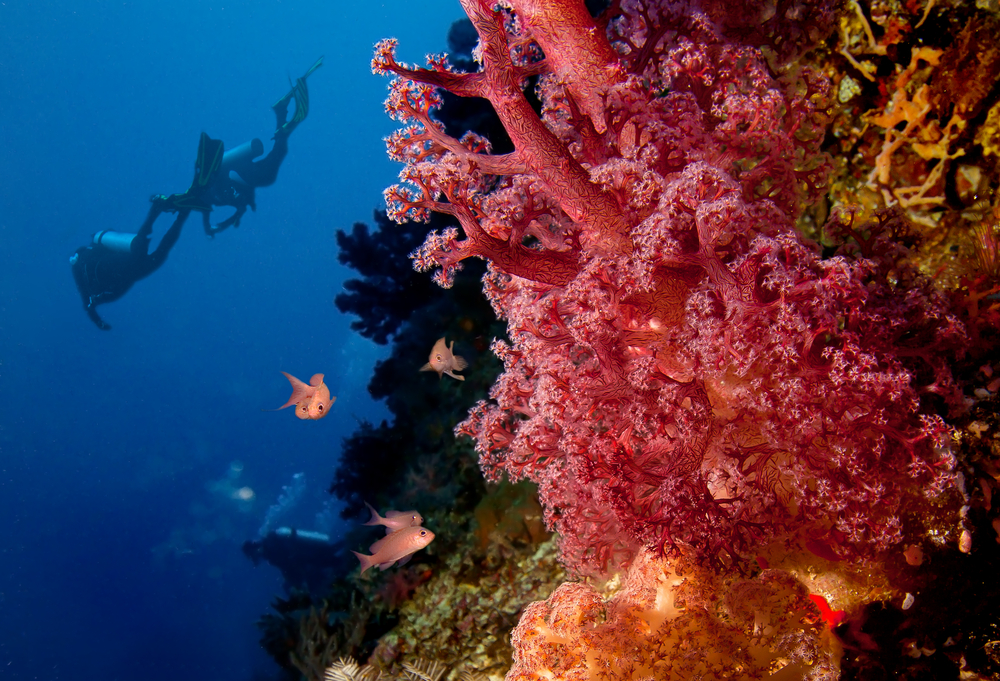 Head to Port Sudan on the Red Sea coast. Here you will find fantastic locations for diving, swimming and sunbathing.

Official language: Arabic, inhabitants use English language
Religion: Islam (97 percent)
Currency: Sudanese Pound (SDG)
Visa: required – it can be obtained at the Embassy of Sudan in Zagreb (Vramčeva 17, Tel. +385 1 48 17 613)
How to travel: by plane, Sudan’s main airport is Kharthoum Internationa Airport near the capital.
Disease and prevention: you should get vaccinated against yellow fever. There is a great danger of contracting malaria (in the southern parts of the country) so it is necessary to take preventive steps.
When to travel: The most pleasant is from September to April.
Accommodation: Hotel Acropole and Al Salam Rotana Hotel in the capital.
Restaurants: The hotel restaurants are a good choice. Costas Restaurant Papa in the capital offers excellent choice of African cuisine, and you can eat modern european cuisine in Solitaire.

Ministry of Foreign Affairs warns of the danger of conflict between ethnic groups and rebel groups. There is a high risk outside the capital, especially in the southern parts of the country. Keep in mind that Sudan is one of the most corrupt countries in the world with a high crime rate. Drink only bottled water. Avoid ice in drinks because it comes from the local tap water. Eat in hotel restaurants and other checked restaurants. If you are a woman, respect the tradition of the place and do not induce gaudy dress. This is still a Muslim country, so t covered shoulders and legs are matter of general culture. Homosexuality is forbidden by law and is punished severely. Keep in mind that photography is prohibited without prior obtained permission.