Exhibition of the latest works by Dietmar Kainrath at Hangar-7

“Im Focus: Filme” is the name of the fifth exhibition by Dietmar Kainrath, which will be on display from 16 July 2014 until mid-September 2014 at Hangar-7 in Salzburg. Known for his habitual wit and sensitiveness, the caricaturist will be staging scenes from some of the most famous film classics of the last century.

The artistic spectrum ranges from current blockbusters – such as Rush – through cornerstones of the history of cinema – such as Titanic and 2001: A Space Odyssey – to nostalgic classics of days gone by – such as Gone with the Wind. Even silent films haven’t managed to escape the caricaturist’s attention. 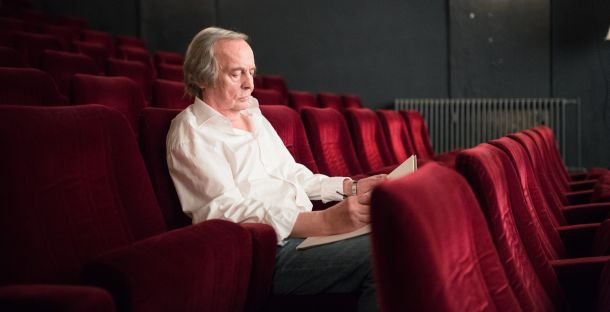 The core elements of each caricature are the simplistic sketches of cans drawn free hand that can be recognised from the Red Bulletin; some quietly observing, others in a commentary role. The use of pen-and-ink drawing, a thin brush, and sparing watercolour makes for an especially fine range of strokes.

“Im Focus: Filme” puts the great world of the canvass under an exceedingly humorous light and shows visitors some rather new perspectives of the most celebrated film works of our world.

Dietmar Kainrath was born in Innsbruck on 8 September 1942 and subsequently attended art school. But the passion that he exhibited for caricatures early on gave way to his lust for life. He spent a few years in various major cities across Europe doing various jobs, including working at a circus in Germany. After returning to Innsbruck and once his son was born, his life plan changed and he began working as a freelance commercial artist. It wasn’t until the end of the 1970s that he began to make a career out of his real passion – caricatures. Today Kainrath works in Tyrol, where he lives with his wife Verena. 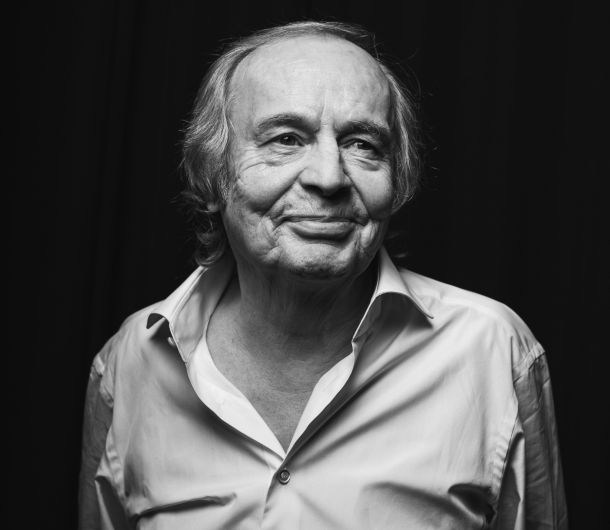 The artist has become well known through numerous exhibitions in Austria, Germany and the USA. Amongst his most popular sketches are 60 caricatures from the Charles Bukowski film, Barfly. The independent artist’s first exhibition, on the subject of alcohol, came in 1979. Though he still had plenty of design orders to fulfil, the number of companies that appreciated his art continued to grow. He went on to produce drawings for Porsche, Mercedes, Austrian Airlines, Weltwoche, Penthouse and Playboy. His cartoons on Tyrol, justice, politics, addiction and sport have appeared in many national and international publications. Dietmar Kainrath’s role models include Romanian-American illustrator and caricaturist Saul Steinberg, French graphic artist and writer Tomi Ungerer, and Paul Flora.
More recently, he has been a cartoonist for the magazine The Red Bulletin.