The Maldives islands are a unique place on the planet, we even dare to say that it is a heaven on earth.

Natural beauties fascinate with its coral reefs, white sand beaches, crystal clear sea, turquoise lagoons and incredible underwater treasures. On the islands you have the opportunity to meet some very unusual and rare specimens from the sea like the fish angel or fish tiger.

On the Maldives the first and only underwater spa-center in the world is located, where you can totally relax and immerse yourself in a variety of beauty treatments.

Maldives are a group of islands southwest of India and Sri Lanka, which consists of around 1.200 atolls (coral island), of which only two hundred is inhabited. Their total area is 300 square kilometers, and is inhabited by 400.000 people. 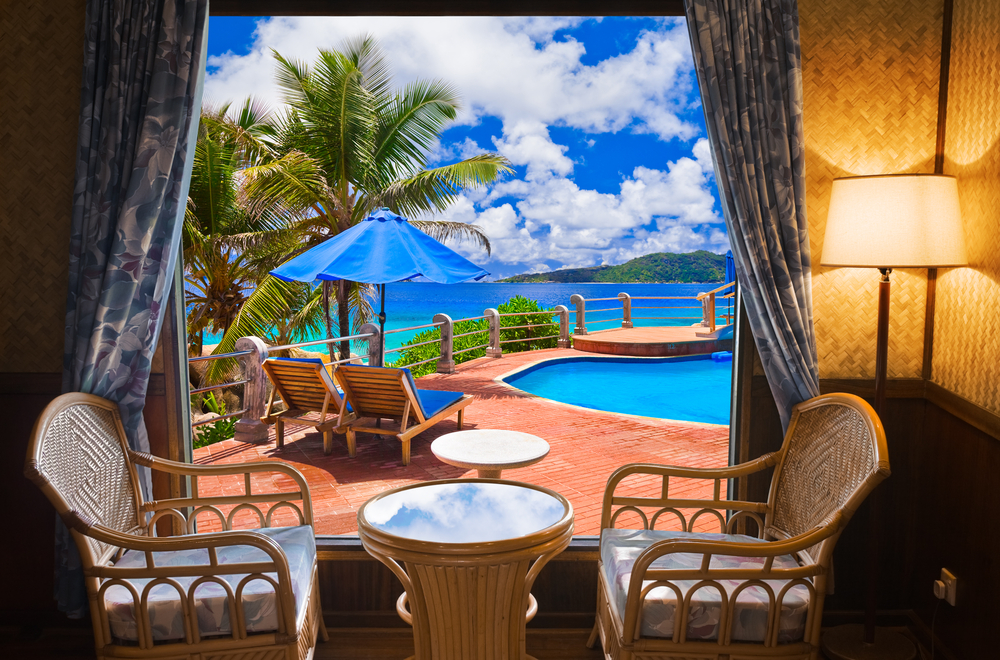 Because they are devoid of natural resources, the Maldives’ economy is based on fishing and fish processing, and mostly on tourism, which is slowly recovering after the disastrous tsunami in 2004.

Ethnic composition of the Maldives make the Singals, Dravidians, Arabs, and Africans. Official religion is Islam, and language of Divehi is spoken. Gross national product per capita amounted to 5.840 dollars, and unemployment was 1%. The Maldives gained their independence from the British in 1965., and since 1968 they are a Republic with one legislative house.

Maldive cuisine is also very interesting and diverse, and under the strong influence of Indian cuisine. The most important food is fish, and the authentic Maldive specialty is called garudiva and consists of different species of fish sprayed with lemon and boiled in salt water with onions. On the Maldives they really value dried fish. Curry leaves, typical for Indian delicacies, is very widespread and is made from chicken and beef. 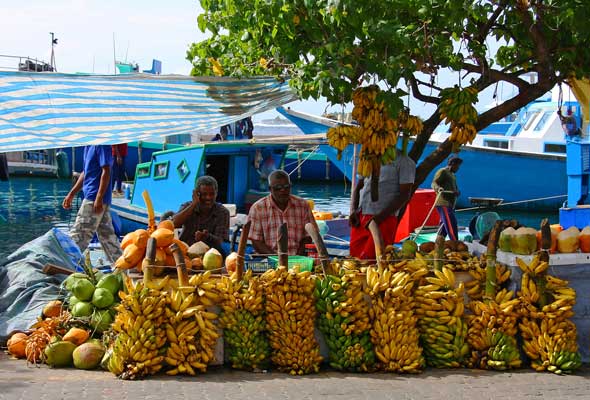 Once you get tired of diving, fishing, and coral reef exploration, you’ll probably want some other form of entertainment. In the Maldives socialization while barbecuing is a common occurrence, and many tourists prefer to spend their holidays this way. You will find nightclubs in the hotel areas, where bends play traditional or western music.

The capital Male is a business and trading center. It is interesting for shopping and viewing of the historical monuments, like the former sultan palace, National museum, mosque Hukuru, and Islamic center with a golden cupola.

Many tourists prefer to stay at the islands, like Paradise Island which is shaped like an egg, and can be walked in twenty minutes. The island is surrounded with coral reefs, and on the beach you can have fun feeding shark babies. 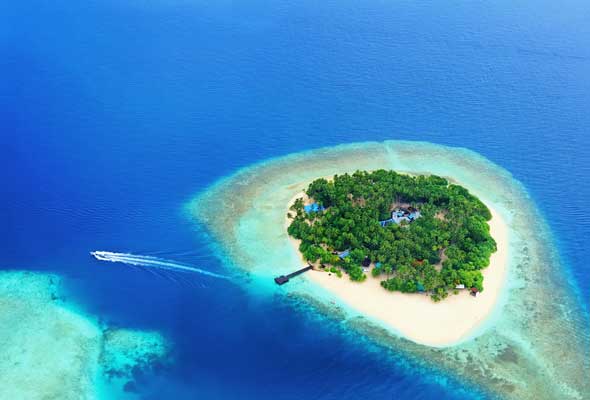 Official language: Divehi
Religion: muslim sunits (100)
Currency: 1 rufi=100 lara
Climate: tropical
How to travel: with an airplane through Sri Lanka, Doha, Dubai, or Indian airports and land on Male International Airport located on the island of Hulhule
Hotels: In Male you can spend the night in Nasandhura Palace Hotel with three stars for 81 euro; on the islands there are classical resort like Vilamendhoo Island Resort, where a nigh is 188 euro, and Sonove Gili by Six Senses, where a nigh is 723 euro.
Restaurants: First underwater restaurant in the world Ithaa located 5 meters beneath the surface, and can take only 14 persons. Reservations are necessary.