The ideal tourist destination for a fairytalke holiday in northern Europe.

Denmars extends over 43 thousand square kilometers in northern Europe. It borders with Germany, while it is separated from Sweden and Norway by Skagerrak strait. It belongs to the Scandinavian countries, even though it is not located on the peninsula. Its territory gathers the Jutland peninsula, islands Fyn, Zeland and Bornholm, and another four hundred islands from the danish archipelage of which only one fourth is populated.

It is worth mentioning that the world’s largest island – Greenland – is actually an autonomous territory of Denmark.  He doesn’t fall under the legislation of the European Union, and Denmark decided on its foreign policy, finances, and security. The same applies for the Islands Foroyar in the north of Atlantic. There is around 5.5 million people in the country, of which the Danes make up to 90%. The living standard is high, and the economy is highly developed.

Capitol city – Copenhagen – is located on the east coast of Zealand island, and is connected with the swedish city of Malmo by Oresund bride. It was founded by the danish king Sven I. And his son Knut II the Great in the year 1000., and five centuries Copenhagen became the capital of the Danish kingdom. 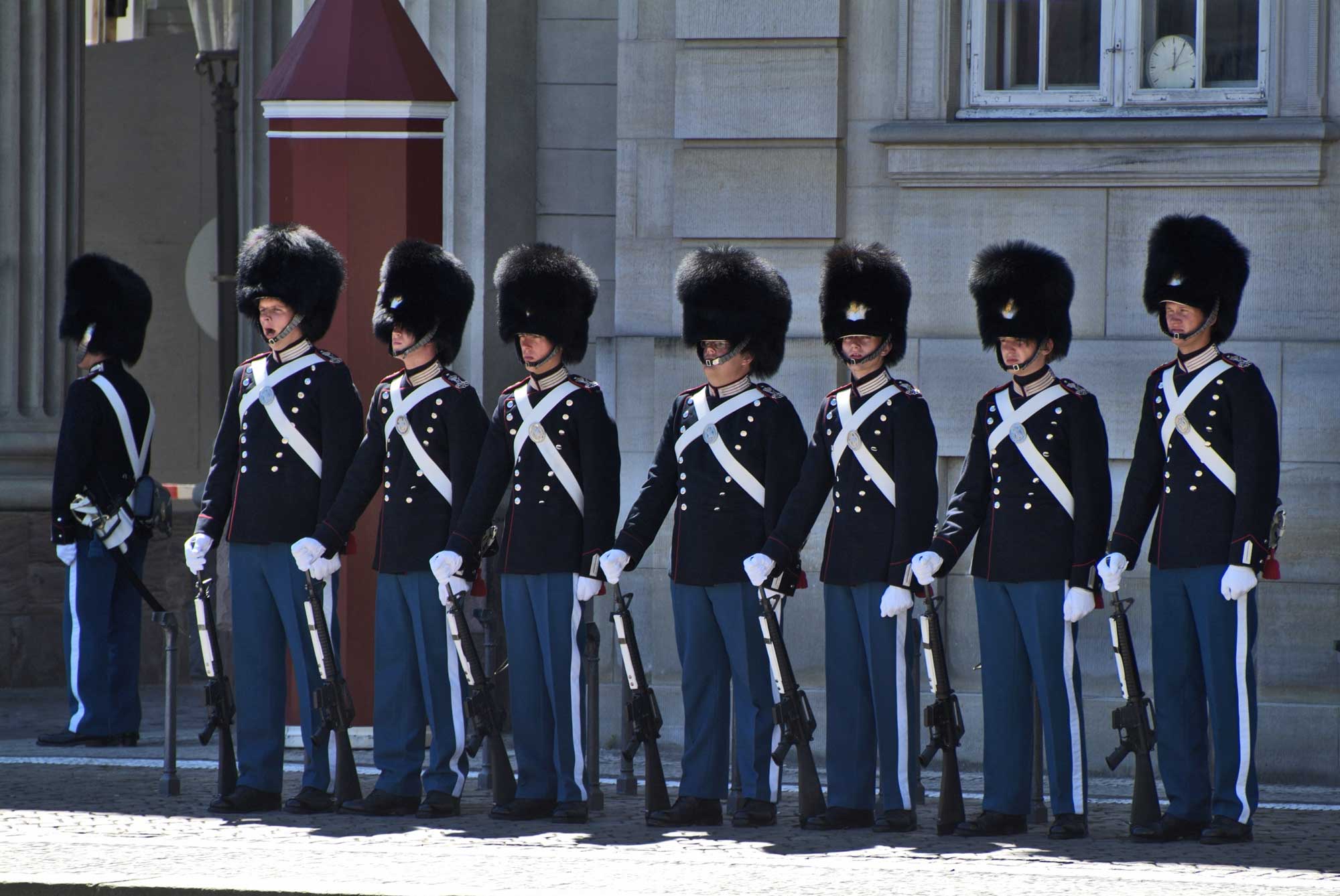 Danish cuisine is extremely filling, while the Danes are great gastronomes. Traditional dishes of this area are based on fish (salmon, herring, eel, cod) and meat (pork, lamb, veal) which are combined with spicy vegetables – especially potatoes. Krepke soups are are popular, and of the more interesting meals ollebrod should be mentioned – soup made of bread, beer, and sugar.

Denmark is one of the main beer meccas, because here you will find the headquarters of a multinational company Carlsberg. Their slogan – probably the best beer in the world – Is actually a quote from a famous actor and director Orson Wells – that said this very sentence in 1975.

See the guard change shifts in front of Christiansborg palace where the royal family lives. At your disposal are the many museums, which are free on Wednesdays. On the island of Zealand, famous castle Kronborg under UNESCO protection is located. This island partly inspired William Shakespeare to write Hamlet. 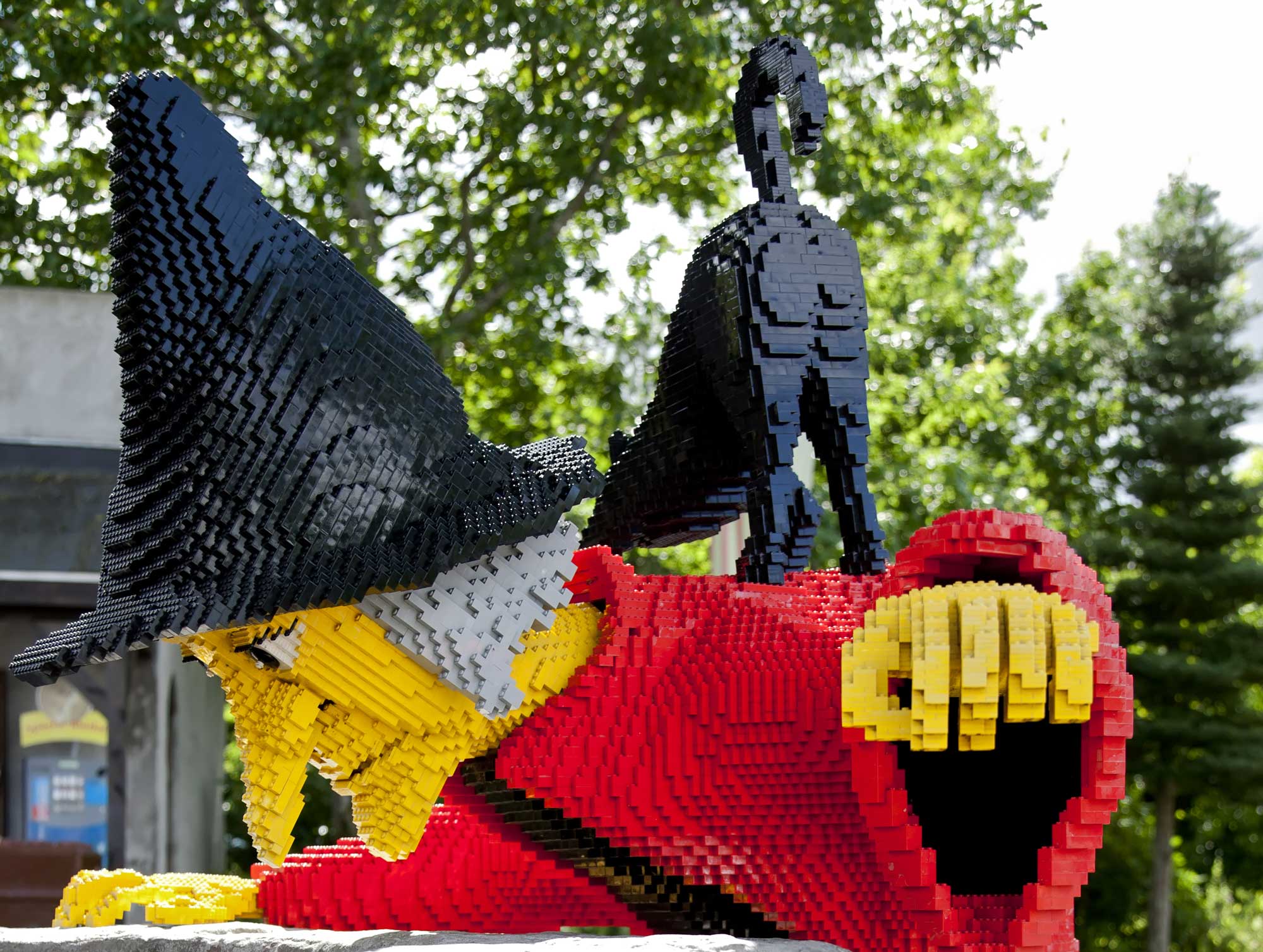 Awaken the child within you and visit Legoland – a major tourist attraction of Billund city in the western part of jutland peninsula. The park was opened in 1968., and it gathers a number of world buildings and houses made from millions of LEGO bricks.

Fans of fairy tales inevitably visit the home of danish author Hans Christian Andersen – which is located in the town od Odense, on the islad of Fyn. In this area you can visit one of the better preserved renaissance castles on water – Egeskov. 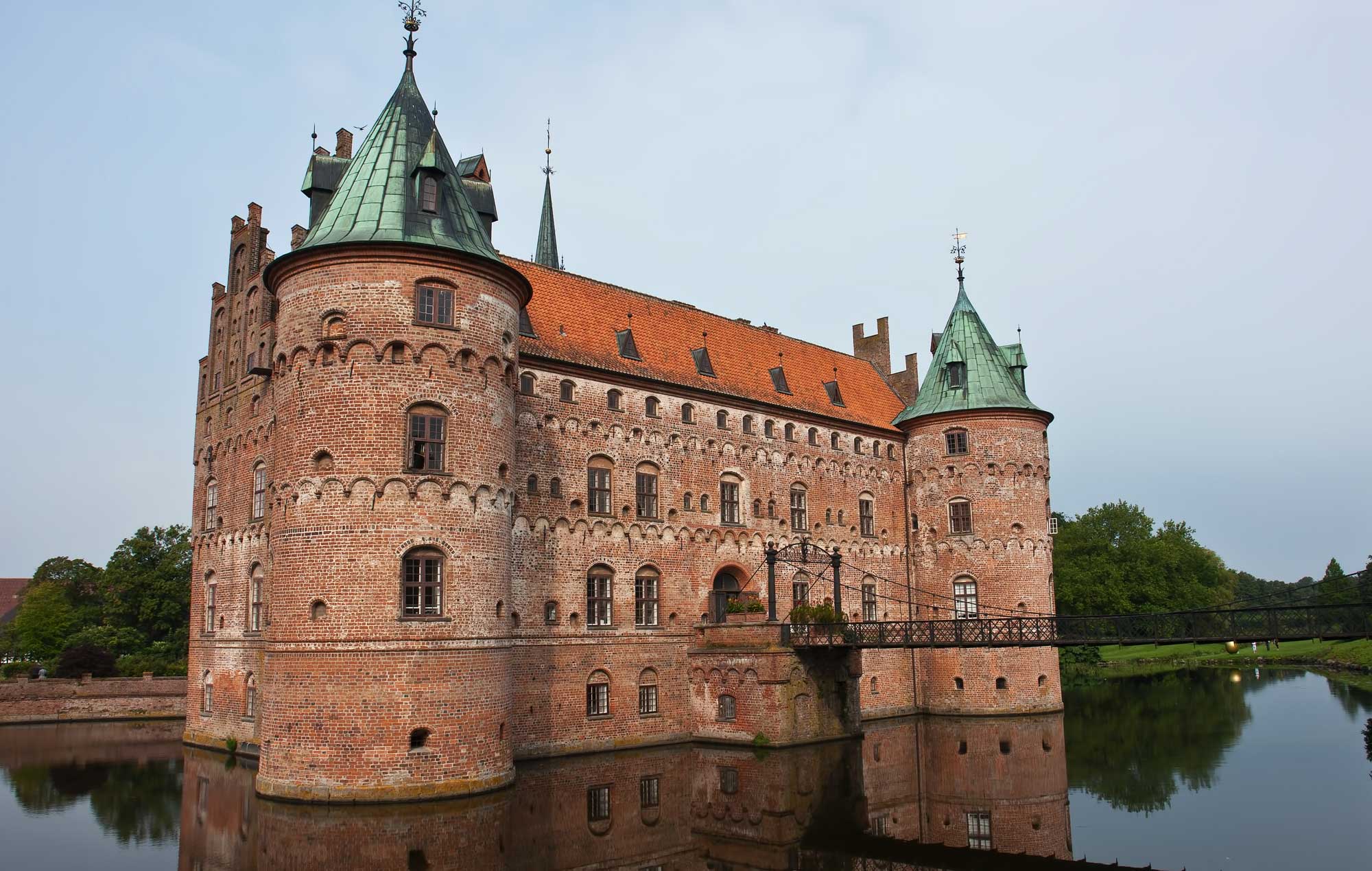 If you’d like to explore the typical architecture, traditional crafts and customs, visit the museum Den Gamle By – which is an integral part of Denmark’s largest port and second largest city – Aarhus. In this city you can visit the cathedral of Sv. Clement, which is considered to be the largest and longed church in Denmark.

Official language: danish
Religion: Christianity (90%)
Currency: danish kruna (DKK)
Visa: not necessary
How to travel: via airplane; main airport of Denmark is Kopenhagen Airport not far from the capital.
Diseases and prevention: no vaccinations necessary.
When to travel: From may to August
Accomodation: Hotel Nimb and Crown Plaza in the capitol city are a wise choice.
Restaurants: Krebsegaarden and restoran Formel B in the capitol city. Still with a little planning and luck you could get a table at Nomi, that carries the title of worlds best restaurant for the last two years.

Beware of petty thefts around the tourist centers.