Country of football, street fashion and unforgettable entertainment attracts millions of tourists from all over the world.

England covers an area of about 130 thousand square kilometers in northern Europe. It is an island country that is an integral part of the United Kingdom of Great Britain and Northern Ireland. Its territory encompasses the southern part of the island of Great Britain and it borders with Scotland in the north and Wales in the west. It is surrounded with the Irish and North Sea, and it lies on the English Channel.

In England there are around 50 million inhabitants so it is considered the most densely populated area of ​​the UK, and one of the most crowded in Europe. The capital of England, and also the United Kingdom is London – which is situated on the River Thames in the south of the island. It represents an important cultural, financial and economic center of England and the world. 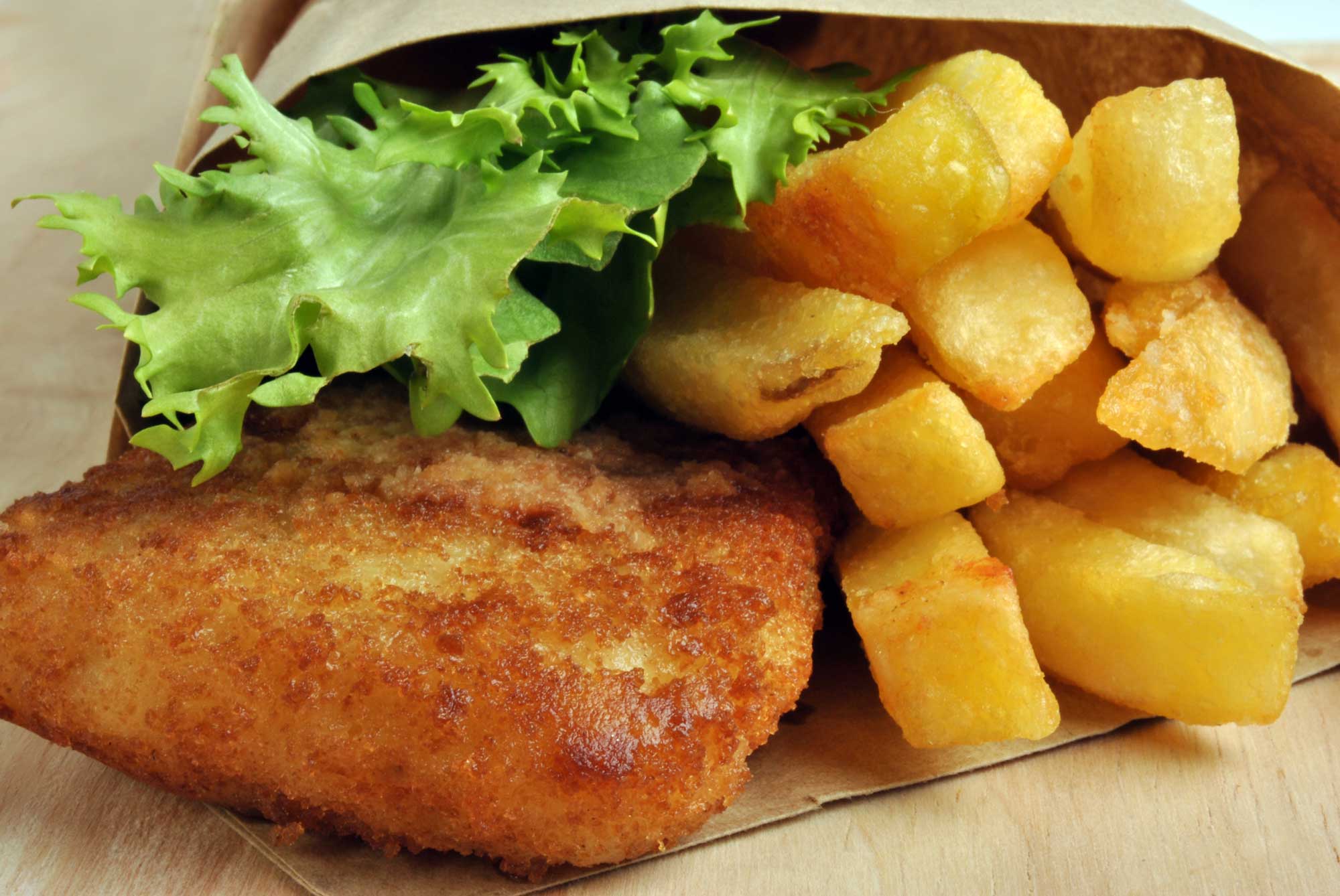 England’s cuisine is known all over the planet, though it may not be for every taste. Its most famous dish is definitely fish & chips and fried fish with the addition of roasted potatoes. Here they like to eat meat, as well as its innards – such as kidney pie or fried brain. England is famous for its sweet and savory puddings – the most common is the Yorkshire pudding. It is interesting to mention that the colonial conquest of the English influenced their eating habits, so there is a widespread consumption of a variety of Indian curries in the country to the extent that people consider them as their own indigenous food. Food is served with the inevitable beer and there is a widespread culture of drinking tea in the country – at exactly 5 pm. 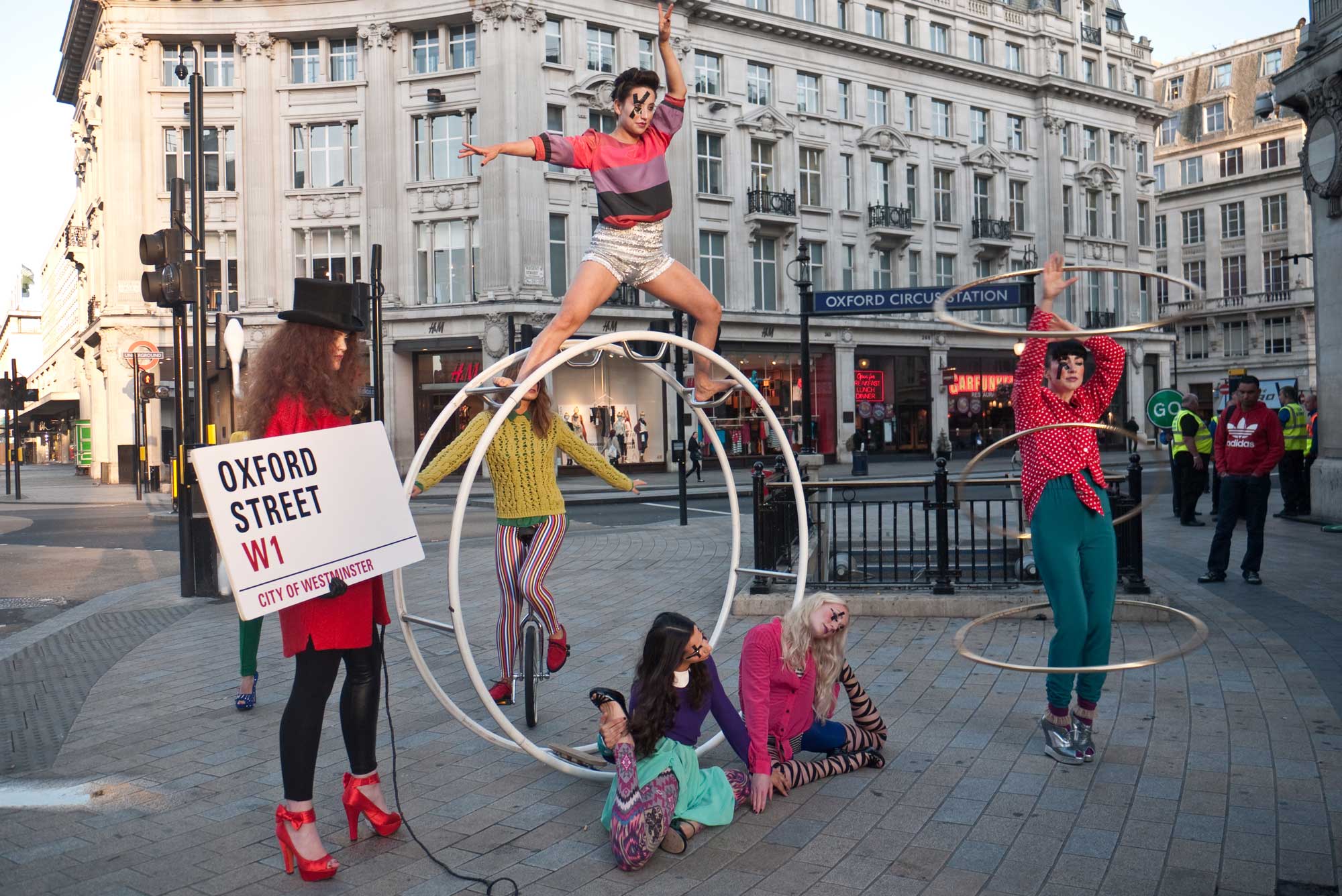 To make a tour at the capital city of England and its cultural attractions, you need days! Be sure to take a look at Big Ben, Palace and the abbey of Westminster, church of St. Margaret and the London Tower. Marvel Buckhingham Palace from a distance, visit Greenwich, see a football game at Wembley Stadium, go shopping in Soho and Oxford Street and visit some of the local pubs.

Visit one of the most famous buildings of the Neolithic and Bronze Age – Stonehenge – at the Sallysburg valley in the county of Wiltshire. This site gathers huge stone blocks, and its builders, as well as its purpose is still unknown. It is believed that Stonehenge served to predict astronomical phenomena, so today it is the most visited in the time of summer solstice.

Tourists love to visit Liverpool – which is located in the northwest along the estuary of the River Mersey. The most common destination in the city is a port Head, Albert Dock Street and William Brown that are under the protection of UNESCO. There is also a unique museum – the Beatles’ story – which brings together all the details of the world famous group from this city. 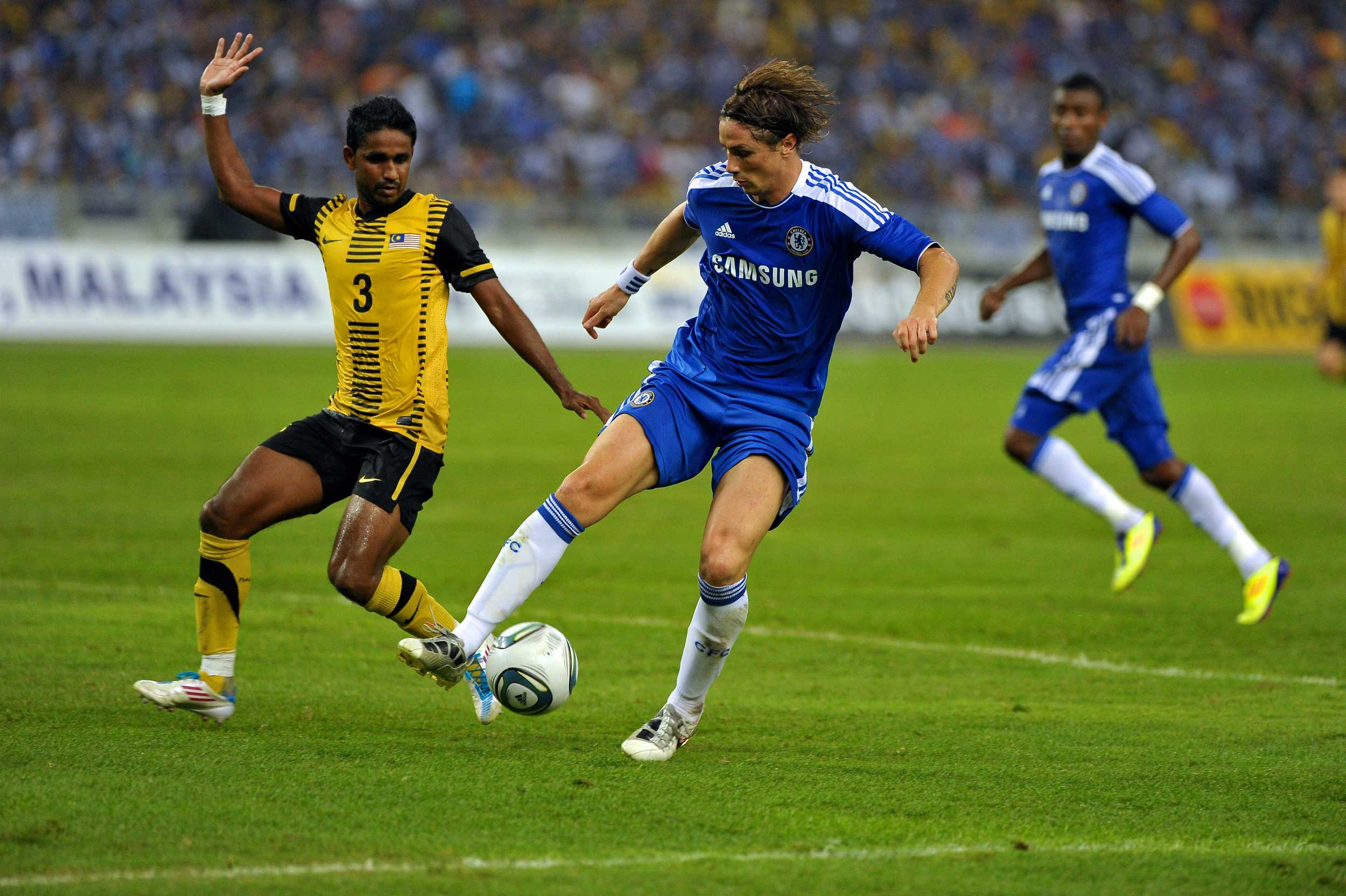 Lovers of natural wonders refer to the Yorkshire Dales National Park, which extends at about 1770 square kilometers in the North Yorkshire and Cumbria. The park has numerous river valleys and hills with diverse flora and fauna, numerous caves and interesting limestone structures. Visit a museum in the park, and learn its rich history.

Are you interested in English legends? Visit the city of Nottingham, which lies in the east of the country. Here you can explore the home of a poet Lord Byron, Nottingham castle which was built by William I the Conqueror, as well as a pronged cave system. Near the city there is the famous Sherwood Forest that inspired many stories about Robin Hood and his company.

Official language: English
Religion: Christianity (70 percent of the population), Islam, Hinduism, Buddhism, other religions and undeclared (rest)
Currency: British Pound (GBP)
Visa: Not required, however, keep in mind that when entering the country, all citizens who are not EU members are subject to immigration control and must follow state regulations. More about the conditions of entry to the United Kingdom can be found in their Embassy in Zagreb (Alexander von Humboldt 4; Tel: 01 6009 122)
How to travel: by plane – the main international airport of England and the United Kingdom is Heathrow International Airport near the capital.
Disease and prevention: a special vaccination to enter the country is not required.
When to travel: Spring-Summer
Accommodation: The Hotel Millestone and Levin Hotel are an excellent and luxury selection in London.
Restaurants: Carefully plan your route in advance and book your place in one of the best restaurants of the world – The Fat Duck from the legendary chef Heston Blumenthal. In London, you will eat well in the restaurant Gordon Ramsey or in a humanitarian project of Jamie Oliver 15.

Ministry of Foreign Affairs suggests caution when traveling in the United Kingdom, due to the increased threat of international terrorism. It is advisable to follow the news in the country prior to departure time.

Also take care of your property and documents around the tourist centers.