A land of rich culture and history which is among the most visited tourist destinations on the planet.

Greece or officially the Hellenic Republic extends to about 131 thousand square kilometers in southeastern Europe. It borders with Albania, Macedonia, Bulgaria and Turkey, and has a coastline on the Aegean, Ionian and Mediterranean seas.

Geographically, we can call it the mountainous country as mountain areas cover 80 percent of its territory. At the same time, Greece is a country with one of the most indented coastlines in Europe, which has approximately 3000 islands that belong to three groups: the Cyclades, the Dodecanese and Ionian islands.

Greece is one of the oldest countries in the world. It dates from prehistoric times, and it had alternated Minoan, Mycenaean and Hellenic cultures that have influenced the entire world.

The country has about 11 million inhabitants, from whom less than 98 percent are Greek. Half of the population is engaged in agriculture, and the most important crops are cotton, tobacco, olives, figs, citrus fruits and grapes.

The capital and largest city – Athens – is considered one of the oldest cities in the world. It is situated near the southern coast of the Attic peninsula, and archaeological finds suggest that it has been continuously inhabited in the last 7000 years. The city was named after the Greek goddess of wisdom, so it doesn’t surprise that in Antique times this place was the center of science and the arts. 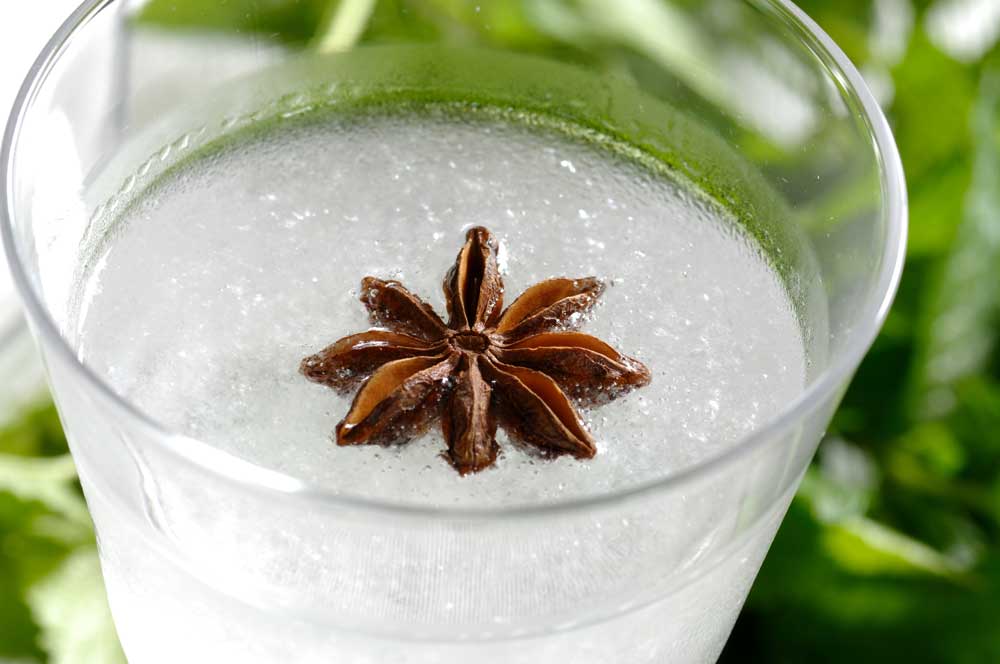 Greek cuisine is the result of its geographical position and climate. The main protein is mutton and goat, and the meat is combined with a wide range of vegetables, unavoidable olive oil, and a variety of herbs. Feta cheese is eaten here – especially in the salads and stuffed cabbage rolls wrapped in a fig leaf is often found on the menu, moussaka with eggplant and meat, and sweets made of almonds, honey and cinnamon.

Before each meal drink ouzo – a Greek brandy with a nice flavor.

Explore Athens and its amazing archeological monuments. Look around the remains of Mycenaean culture, such as palaces, tombs and statues of the ancient Acropolis – definitely visit temple of the Parthenon. Also visit museums in Athens and visit the oldest neighborhood – Plaka – and treat yourself with a lunch at its famous restaurants.

Conquer the highest peak in Greece – Mitikas – which rises to 2917 meters on Mount Olympus in Thessaly province – in north central part of the country. In mythology Olympus is known as the home of Greek gods, and today it is known for its rich flora, which is an integral part of a national park which is under the protection of UNESCO.

Visit the volcanic island Santorini in the southern Cyclades, which boasts with black sand beaches created by cooling lava. Greece is a true Mecca of marine tourism, and at your disposal there are the Ionian island Corfu, Rhodes and Samos in the Aegean Sea, as well as the largest Greek island – Crete. Here you will find numerous historic monuments, but also a number of nightclubs and bars – ideal for great summer fun.

One of the most famous tourist attractions is the group of Greek Orthodox Monastery – Meteora – situated on high rocky cliffs in western Thessaly. It is not known when the first monastery was built, and some suggest that the priests in this region lived in the 11th century. Once there were 24 monasteries and now there are only six left – and they are under the protection of UNESCO.

History lovers will inevitably visit one of the most ancient Greek cities – Mycenae – situated in the northeast Peloponnese. In the place of this historic site, which is under the protection of UNESCO, the metropolis of King Agamemnon once extended – so it is possible to see the fortified royal palace, as well as the stunning Lion’s Gate from the 13th century BC.

Official language: Greek
Religion: Christianity (97 percent of the population)
Currency: euro (EUR)
Visa: Not required
How to travel:
BY PLANE – regular plane flights from Zagreb to Athens
BY BOAT – Tourist agencies organize trips to Greece which includes transportation
Disease and prevention: special vaccinations to enter the country are not required.
When to travel: From April to October.
Accommodation: Hotel Ava and O & B hotel in the capital are an excellent choice.
Restaurants: The original Greek cuisine can be tasted in the restaurant Strofi, and you will eat well in the restaurant Sponda in the capital.

Ministry of Foreign Affairs advises caution when going to Greece. This warning applies mostly to the frequent strikes and protests caused by the economic crisis in the country, which tend to be violent. You should definitely avoid places of large gatherings and protest, and respect the instructions of local authorities. In case of need Croatian nationals can contact the Embassy in Greece – Tzavela 4, Neo Psychico, 154 51 Athens.