The smallest South American country which surprises tourists with a number of natural beauties.

The Republic of Suriname (formerly Dutch Guiana) extends to 163 000 square kilometers in the North American continent, between the Cooperative Republic of Guyana and French Guiana. It borders with Brazil in the south and in the north has access to the Atlantic Ocean.
Geographically, it is divided in the northern coastal area and the southern region of rainforests which occupies 80 percent of the national territory.

The country has about 440 000 people who belong to different ethnic groups, and majority are Indians (37 percent), Creols (31 percent) and Javans (15 percent). Capital city and a port – Paramaribo – is situated near the mouth of the river Suriname in the Atlantic Ocean. It is the main economic center of the country, which relies on exports of sugar, oil and gold.

Surinamese cuisine is a blend of many ethnic and cultural influences. Here they like to eat Indian, Indonesian and Creole dishes, but it must be said that they are not as spicy as in the original menus. Food is served with locally produced beer, and a rich array of juices made ​​from exotic fruits.

Explore the capital city and its colonial buildings that are under the protection of UNESCO. Be sure to visit the fort Zeelandia which dates from the 17th century, visit the Arya Dewaker Hindu temple, synagogue, and a wooden cathedral of Peter and Paul. Walk down the Maagdenstraat street known for its jewelry stores of precious stones. 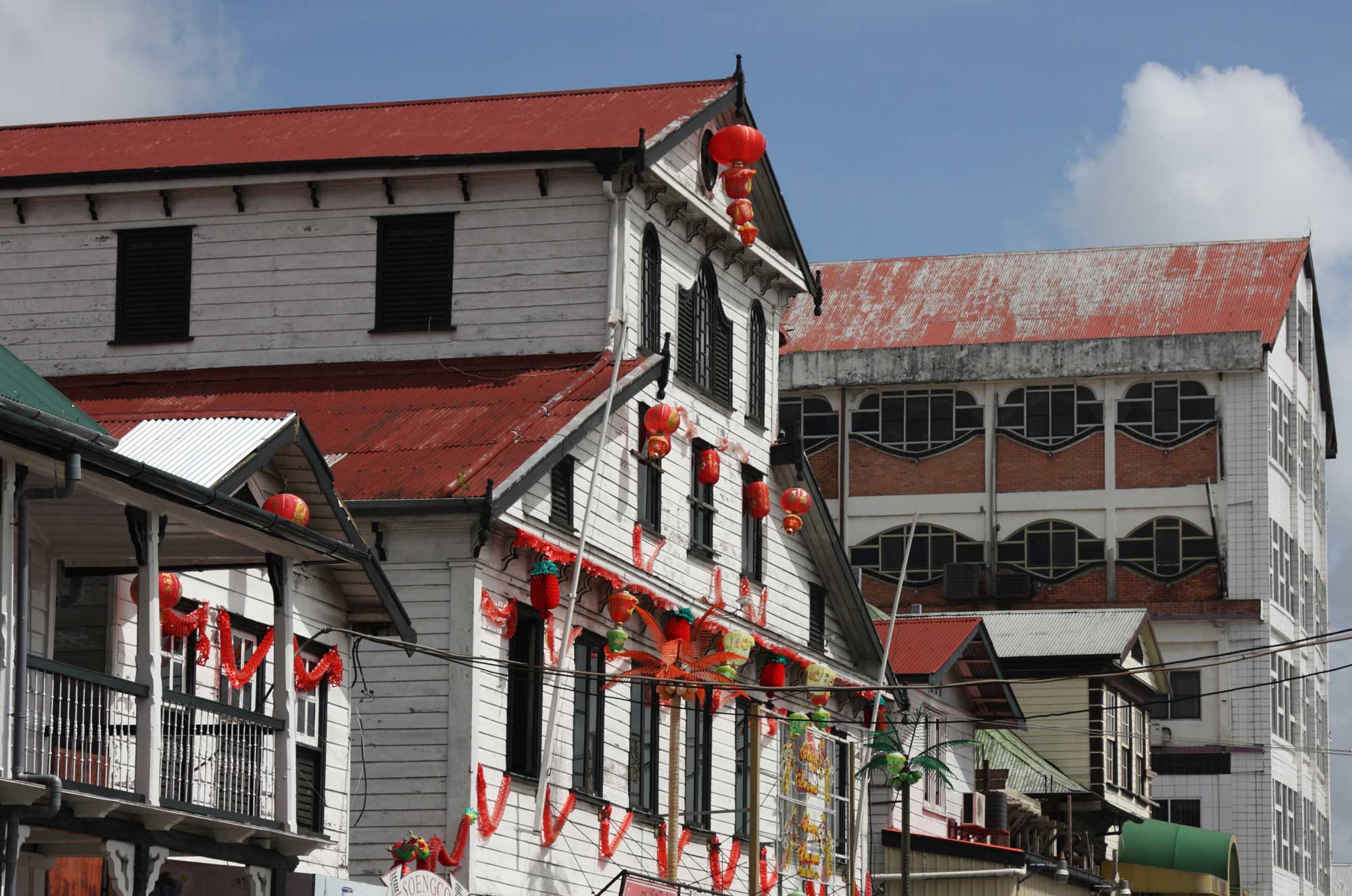 One of the main reasons for coming to Suriname are the natural reserves in the south. Nature parks Brownsberg, Ghalib, Kabalebo are just part of the rich offer which includes enjoying in the tropical plants and exotic animals, canoeing, fishing, hiking and many other activities.

Suriname has access to the Atlantic Ocean and Caribbean Sea, but it also has many beaches where you can lounge or throw into the sea. Spectacular beaches are generally an integral part of protected nature parks, in which endangered turtle species lay their eggs, or where migratory birds take a break from the long journey.

Official language: Dutch
Religion: Christianity (47 percent), Hindu (27 percent), Muslim (20 percent)
Currency: Surinamese Dollar (SRD)
Visa: required for Croatian citizens – can be obtained through the Embassy of Suriname in The Hague (Tel: 0031 20 6426137, e-mail: info@consulaatsuriname.nl)
How to travel: by plane – the main airport of Suriname is Johan Pengel International Airport near the capital.
When to travel: from February to April and from August to October
Disease and prevention: Mandatory vaccination against yellow fever, and recommended against typhoid fever and hepatitis A and B. You can get vaccinated at the Department of Public Health, Dr. Andrija Štampar in Zagreb. Mosquito repellent, anti-malaria tablets (the Earth), and protection from strong sun are recommended.
Accommodations: Hotel Royal Torarica and Hotel La Petite in the capital are an excellent choice.
Restaurants: The hotel restaurant are always a smart choice. Excellent food can be eaten in restaurants Jiji’s and Spice Quest in the capital.

Keep an eye on your personal belongings and documents around tourist centers – especially at night.