The country of watches, cheese and delicious chocolate intrigues with its natural beauty throughout the year.

Switzerland extends over about 41 thousand square kilometers in central Europe. It borders with Liechtenstein and Austria in the east, France in the west, Italy in the south and southeast, and with Germany in the north. Her territory stretches between Lake Geneva and Lake Constance, in the sense of relief it is divided into three parts: the north-western Jura, the central Swiss Plateau and the southern and southeastern part of the Alps.

In Switzerland about 8 million inhabitants live, who belong to various European nations, so it doesn’t surprise that it has four official languages. It is economically a strong country, with a developed manufacture and processing of steel, metal and aluminum, as well as pharmaceutical, textile and food industries.

The name of this country has become a synonym of neutrality, because it does not belong to any geo-political alliance, and did not participate in the World War I or II.

Capital – Bern – is situated on the banks of the Aare River in the northwest, and represents the political and administrative center of Switzerland. Tourists like to visit the largest city Zurich and Swiss cities of Geneva and Basel.

Swiss cuisine is based on meat (especially veal), milk and dairy products. The Swiss are well-known for producing cheeses Emmentaler, Gruyere and vacherin, so no wonder that amongst their national dishes are fondue and raclete (melted cheese on potatoes and bread). Potatoes are also one of the important ingredients and they are combined in all possible ways and served with a variety of dishes. Here they like to eat desserts, especially the premium chocolate, by which they are famous throughout the world. Chocolate is also used in the preparation of the favorite drink Ovaltine, and here they also drink apple juice, wine and other alcoholic beverages. 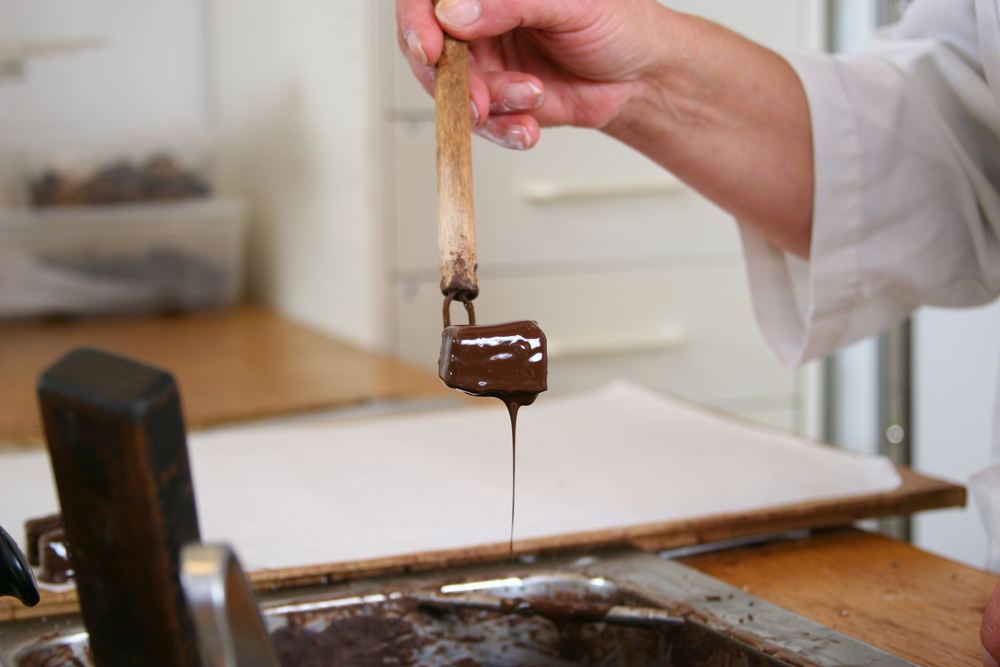 Zermatt, Saas Fee, Davos, Wengen, Adelboden and St. Moritz are just some of the famous Swiss ski resort, which are annually visited by thousands of tourists from all over the world. They are distinguished by a modern and equipped trail in a preserved environment, excellent restaurants and hotels, and a colorful supporting offer, so no wonder they are intended mainly for tourists with deeper pockets.

Explore Berne, and its sights. Be sure to take a tour around the city center with a tower Zytglogge from the 18th century and the late Gothic church Munster. Visit the Paul Klee Centre and take a look at his marvelous works of art, and there are also many museums where you can learn more about the history, customs and traditions of this area.

If your bank account allows you a romp in Swiss stores, go to Geneva in the central part of the country. This is a center of Swiss watches, premium chocolates, cigars and jewelry. Here you can visit the Cathedral of St.Petra, the Palace of Nations, and various museums. At the end of the day embark on a tourist boat and tour the city from Lake Geneva.

Lovers of natural beauty can not fail to see the largest glacier of the Alps – Aletsch – which is 2300 meters long, covers an area of approximately 120 square kilometers in the Swiss canton of Valais, and in some parts reaches a width of up to 1 km! Matterhorn is another symbol of the Alps which rises to 4478 m on the border with Italy. 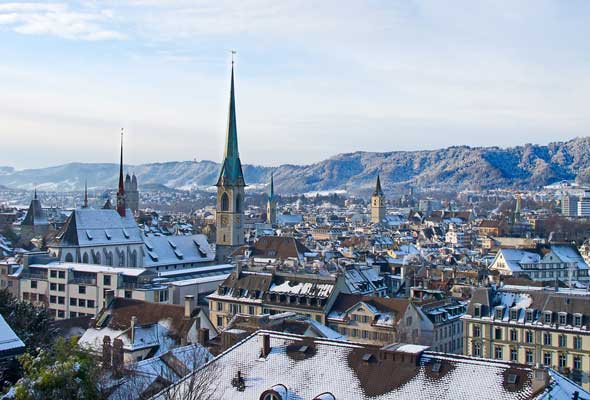 Did you know that Dadaism was founded in Zurich Cabaret Voltaire in 1916? Refer to this, otherwise known commercial capital of Switzerland in the middle of the country and enjoy the holiday. Visit the old town of Zurich by the river Limmat, tour the famous Gothic cathedral Grossmunster and Fraumunster church whose stained-glass windows was painted by Marc Chagall, and drink coffee in Niederdorfstrasse.

Official language: German, Italian, French, Romansh
Religion: Christian (majority of the population)
Currency: Swiss franc (CHF)
Visa: not required
How to travel: by plane – the most important international airport in Switzerland is Zurich Airport near the eponymous town.
Disease and prevention: special vaccination to enter the country is not required.
When to travel: All year round
Accommodation: Hotel Bellevue Palace in Bern, Hotel d’Angleterre in Geneva and the Hotel Widder in Zurich.
Restaurants: Waldheim in Bern, restaurant Domaine de Chateauvieux in Geneva and Restaurant Greulich in the eponymous hotel in Zurich.

Take care of your documents and property around tourist centers.