The smallest country in continental Africa represents a paradise for tourists from all over the world.

Gambia extends to about 10 thousand square kilometers in West Africa, which makes it the smallest country in continental Africa. The western part of the country lies along the Atlantic Ocean, while the rest of the land – through which the River Gambia runs -is surrounded by Senegal.

Gambia has a population of 1.7 million people, who are mainly engaged in agriculture- growing peanuts. It is a community with many ethnic groups and Mandinka, Fula and Wolof are the most numerous nations. Keep in mind that the local population is not crazy about taking pictures, so if you want to record memories – first ask for permission. Banjul is the capital and the main port of the country. It is situated in the place where the Gambia River flows into the Atlantic Ocean. The largest city of Gambia – Serekunda – is situated along the coast and is a major trading center of the country.

Gambian cuisine is based on a combination of rice, meat, vegetables and peanuts. Despite a majority of Muslim population – drinking alcohol is allowed – mainly in tourist complexes. Foreign liquor, local beer and palm wine and a variety of fruit juices are also available for tourists.

5 memorable tourist attractions in the Gambia:

Gambia is a tourist country and its main assets are its beautiful beaches along the Atlantic Ocean. One of the most popular destinations is Sanyang, a town in Kombo province in the south of the country. However, keep in mind that the currents are extremely strong so only the most courageous swimmer decide to swim.

Near the coastal town Bakaua there is a Kachikally pool with alleged healing powers. It is a place where West African crocodiles live and whose water is supposed to cure women infertility. Don’t be afraid – crocodiles became accustomed to tourists and they will let you touch them and feed them with fish. 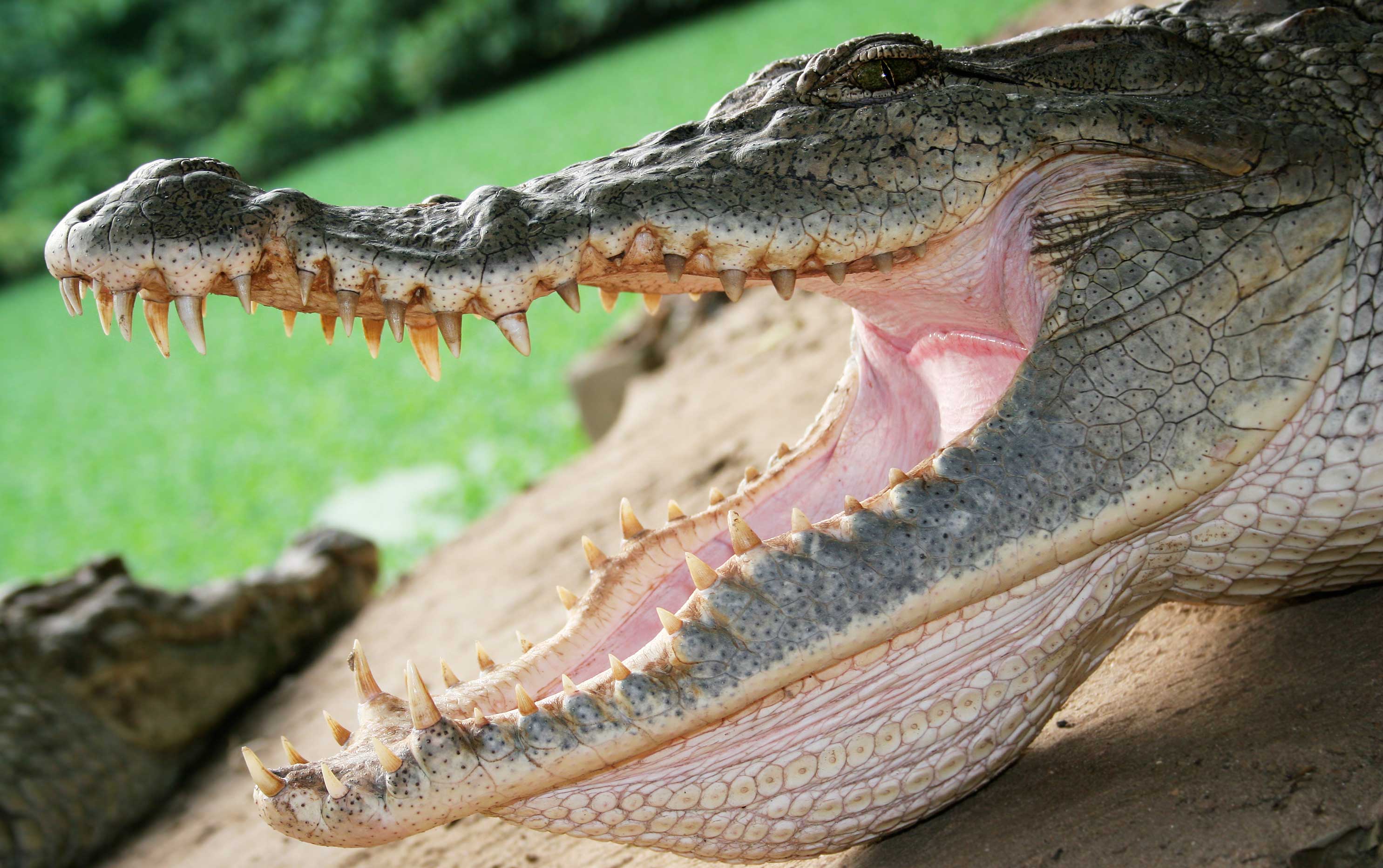 The largest city of Gambia is a real trade bait. Go to its main market and try to control yourself while choosing a product. Wooden masks, carvings, clothing, and West African instruments, like drums and bark are all worth buying.

River Gambia National Park covers an area of six hundred acres along the left bank of the eponymous river. It is home for many species of this area and endemic plants. Gambian wildlife can be explored in Abuko Nature Reserve, Makasutu forest and Reserve Bao Bolon.

Embark on a boat in the capital, take a fishing rod in your hand and begin the adventure. Explore the ethnographic museum, the monumental building called Arch 22 and Forest Park Biji. Visit some of the clubs and bars when night falls. Banjul is the center of night life – so great fun is guaranteed.

Official language: English
Religion: Islam (90 percent)
Currency: Dalasi (GMD)
Visa: required – you can obtain it through the Gambian Embassy in London (57 Kensington Court, Tel. 00 44 20 79 37 6316/7/8)
How to travel: by plane – the main airport in Gambia is Banjul International Airport near the capital.
Disease and prevention: you should get vaccinated against yellow fever. You can get vaccinated at the Department of Public Health, Dr. Andrija Štampar in Zagreb. There is a great danger of contracting malaria so it is necessary to take preventive steps.
When to travel: From November to February.
Accommodation: Hotel Laico Atlantic in Banjul and the hotel Kairaba are excellent Serekundi choices.
Restaurants: Billy’s in Banjul serves excellent African dishes and you will eat well in the restaurant GTS Kololi in Serekunda.

Tourist thefts can occur so always keep an eye on your money, documents and other property. Drink only bottled water. Avoid ice in drinks because it comes from the local tap water. Eat in hotel restaurants and other checked restaurants. If you are a woman respect their tradition and dress accordingly. This is still a Muslim country so covered shoulders and legs are matter of general culture.