A country for tourists of deeper pockets who prefer to live and travel in luxury.

Lesotho is a country-enclave in southern Africa, which covers about 30 thousand square kilometers, and is completely surrounded by South African territory.

It is the only independent state in the world whose territory lies at the minimum altitude of 1400 meters, while 80 percent of the country lies at an altitude above 1800 meters. Keep this in mind when you come to this country because you could get altitude sickness.

Lesotho has 2 million inhabitants and most of them are members of the Basotho nation. Around 85 percent of the population can read and write, which makes Lesotho one of the most literate nation of the Black continent. Medical infrastructure is almost non-existent, there is a high mortality of children and a large number of children infected with AIDS.

Ask about local customs before you visit this country. For example it is forbidden to be angry in Lesotho- or to show anger in public. You’ll offend them if you do not answer the questions, if you do not learn a single word of their language, and if you do not use both hands when giving and taking things. 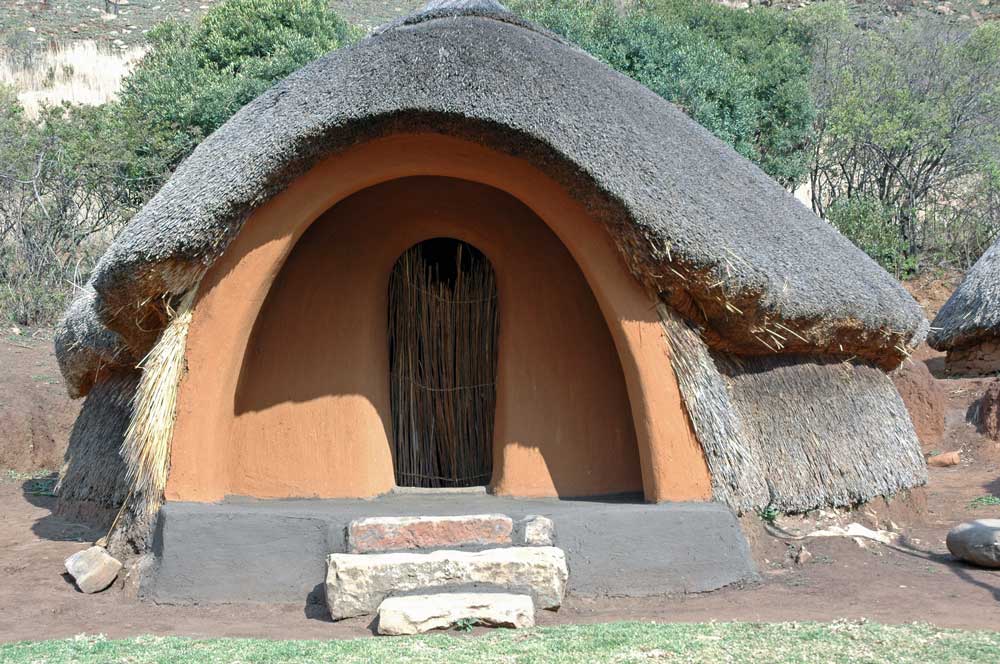 The capital – Maseru – is located in the northwest, on the border with JAR, and it represents the economic center of the country. The state economy is based on exports of diamonds and sources of potable water, while Maser is known for the production of carpets and candles.

Cuisine of Lesotho is based on fish, vegetables and fruits, which are served with different beers.

Visit the only ski resort in the country situated at an altitude of 3,000 meters on Mount Moloto. Hire equipment and descend down the slopes. Afri-Ski offers plenty of snow fun.

Small town Semonkong in the central part of the country is a common destination of tourists. Responsible to blame? Meletsunyane waterfalls near the town, which fall down from 200 meters. It is allowed to swim in the pond under the waterfalls, so do not miss it! 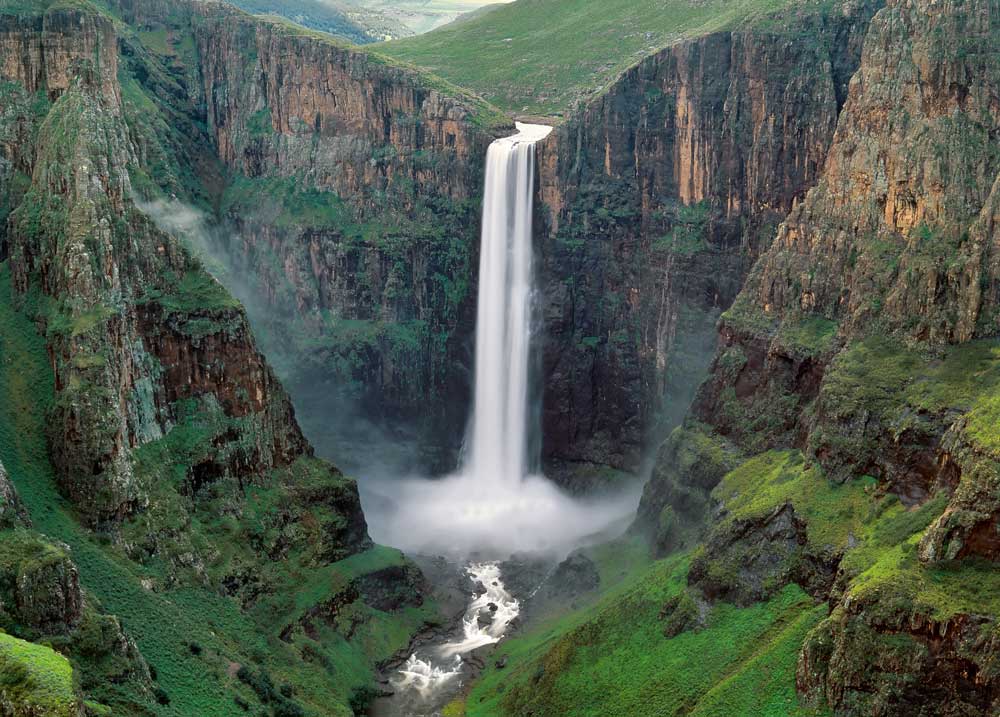 Take the scary dinosaur tracks! In the town of Mori in the northwest of the country see the traces of these ancient predators from more than 65 million years ago. Bonus benefits – hire a pony – and explore the countryside like an adventurer.

Lesotho is a country rich in Stone Age art. The most popular tourist destination is the historic site Liphofung, which covers about 11 acres in the valley of the river Holo. This cave hides unforgettable cave paintings!

If you want to explore the history of this country – visit the capital. Visit the largest monument of Lesotho – Mokorotlo. It is a traditional cottage that was built in a modern way, and is home to a virtual museum that represents the culture and tradition of the Basotho people.

Official language: English and Sesotho
Religion: Christianity (90 percent)
Currency: lesothian Loti (LSL)
Visa: required – it can be obtained through the Embassy of the Kingdom of Lesotho in Rome (Via Serchio No. 8, Tel. +39 06 854 24 96; 854 24 19)
How to travel: by plane – the main airport is the Lesotho Moshoeshoe I International Airport near the capital.
Disease and prevention: No special vaccinations required when entering the country
When to travel: From April to October.
Accommodation: Wet Guest House and the Maseru Sun Hotel in capital.
Restaurants: Hotel restaurants are always a smart choice. Variety of international cuisine can be tasted in the restaurant Randezvous in the capital.

Lesotho has a considerable crime rate so you must keep an eye on your money, documents and other assets. There is an extremely high percentage of people in the country who are infected with AIDS so avoid risky behaviors. Drink only bottled water. Avoid ice in drinks because it comes from the local tap water. Eat in hotel restaurants and other checked restaurants.