Angola is a rich country of wonderful Africa 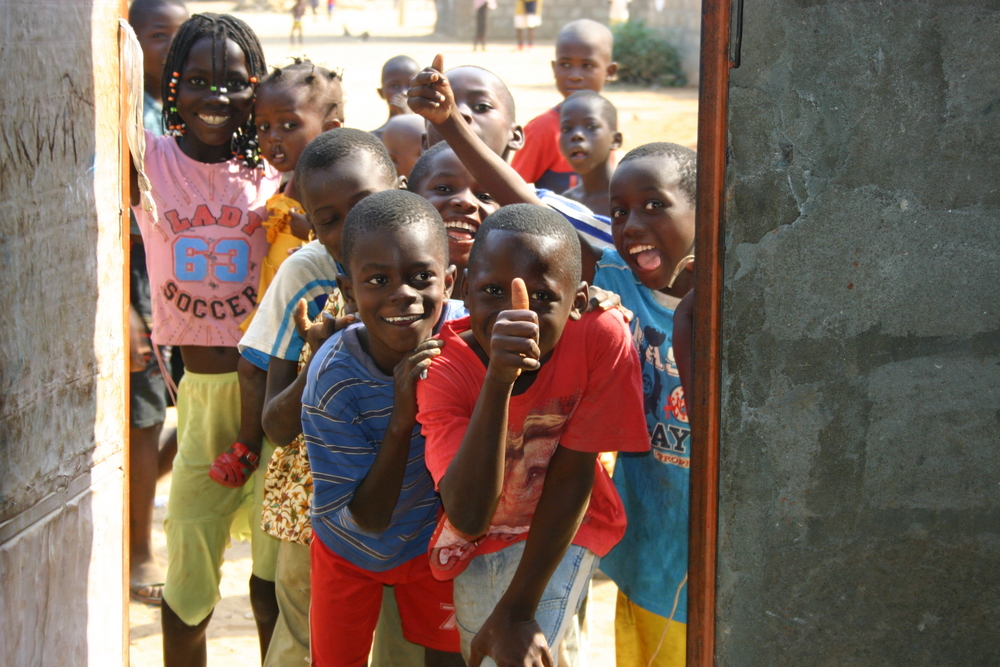 It is a country with a certain degree of security risk – but by following the instructions of local guides and a lot of caution – will offer you a plenty of fun.

Angola extends over 1.2 million square kilometers in southwestern Africa. It borders with DR Kongo in north and east, with Zambia in east, with Namibia in south, and on west there is the Atlantic ocean. Angolian enclave Cabinda is separated from the rest of the country by DR Kongo. 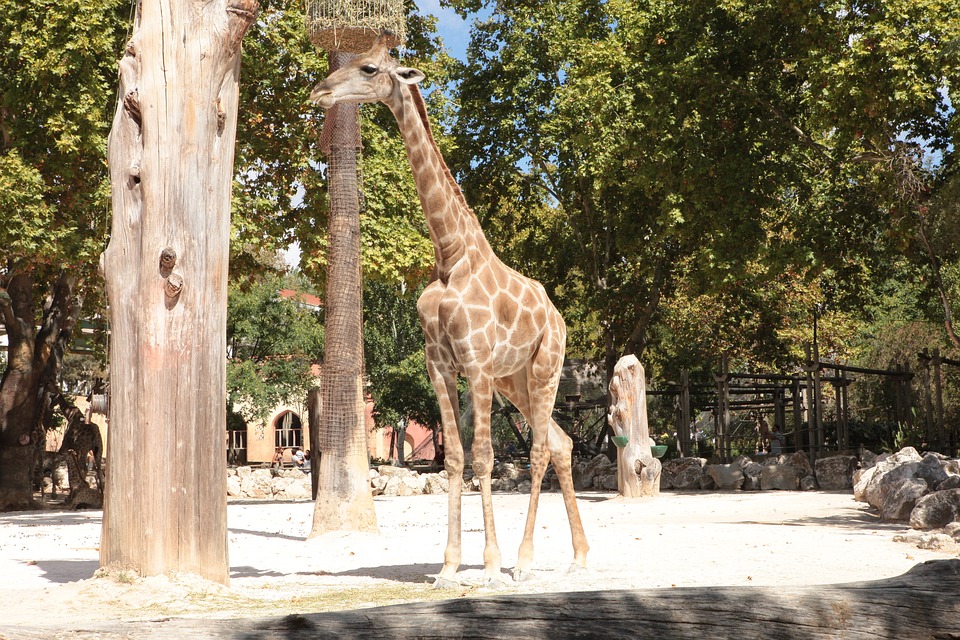 In Angola there are around 19 million people that belong to various ethnic groups, cultures, and religions. It is also a very poor country (despite gold, diamond and oil sources) that is recovering from a civil war. Taking photos of any military objects is prohibited. Refrain yourself from taking pictures of the police because you will get a cash fine. 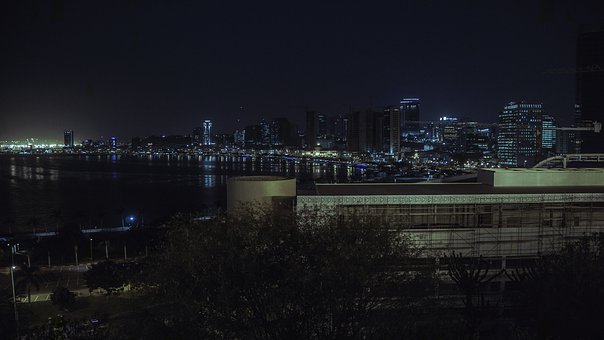 The largest and capitol city – Luanda –is located in the northwest of the country, in the gulf on the coast of the Atlantic ocean. It is the center of economy in Angola. Angolian cuisine is based on combinations of fish and sea food, with lost of vegetables and hot spices. It is quite expensive too – mostly because of organic foods. Different types of angolian and portuguese beer, palm wine, and fruit juices are served  with food 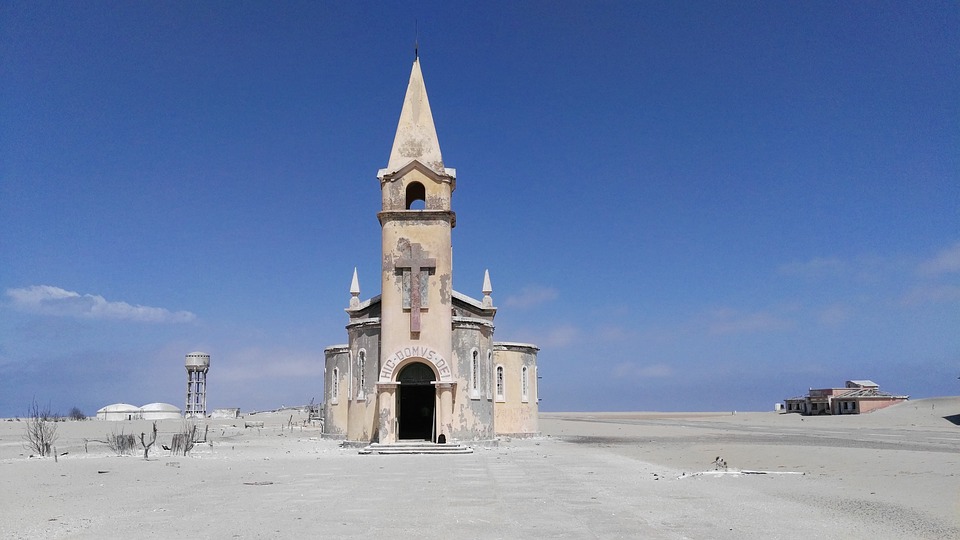 Visit Luanda and her cultural-historical monuments. Be sure to visit the Anthropological musem and the musem of armed forces that is located in an old portuguese fortress. Also visit the church of Lady Karmela and the mausoleum of the first president of Angola Agostinho.

Explore Pungo Andongo! It is a mysterious area in the angolian province Malanje that hides monumental rock formations of black colors and different shapes that rise over the afican savanna. In the vicinity you will find a former portuguese fortress that dates back to the middle of the 17th century. 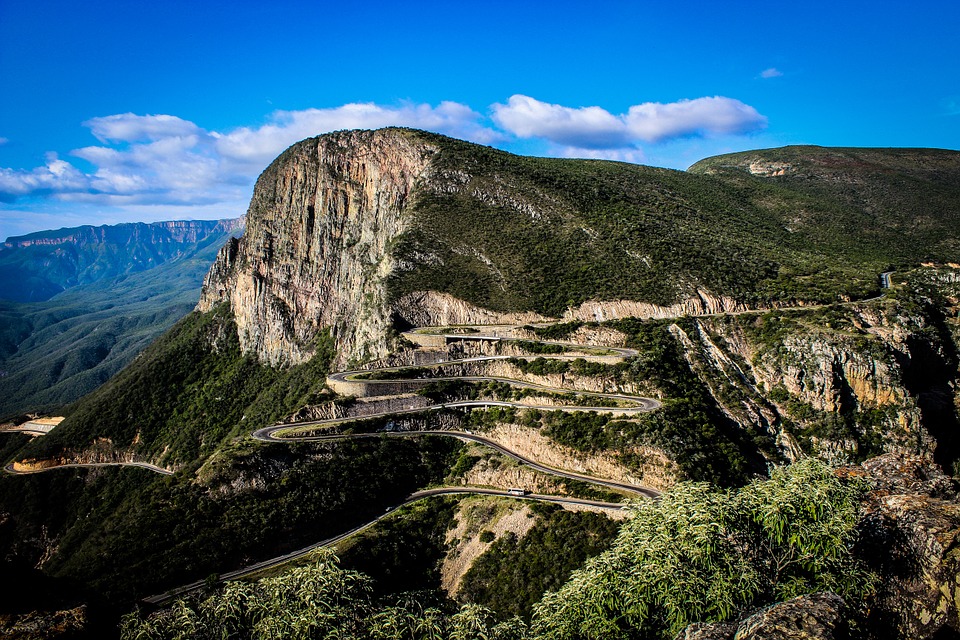 Explore the flora and fauna of angolian nature! Visit the National park Kissama in the northwest of the country (70 kilometers from the capitol city),that extends over 12 thousand square kilometers. 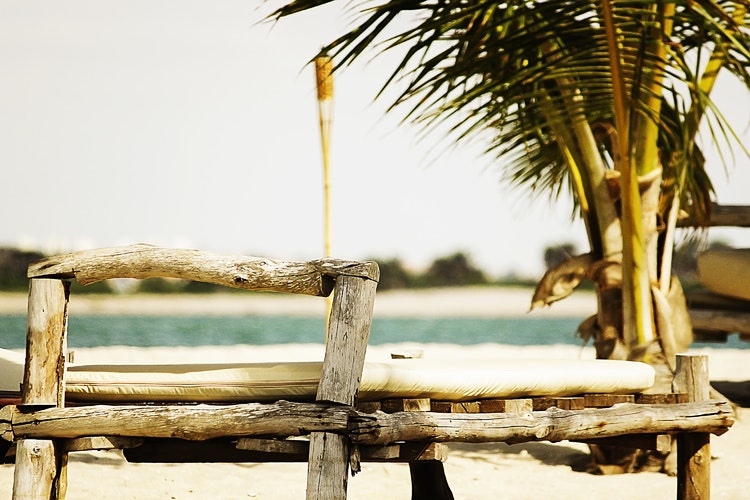 Angolian coast is a great tourist destination for fans of swimming and sunbathing. There is island Mussulo – that is located near the capitol city, city Benguela , and Namibe in the southwest of the country. 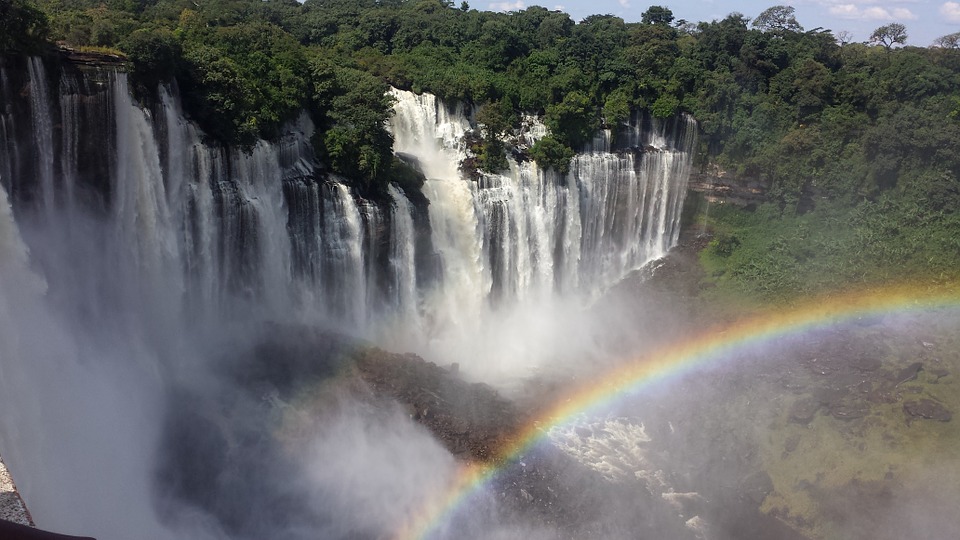 Enjoy the sight of Calandula waterfalls! They fall from a height of around 100 meters on the river Lucala in province Malanje. They are really spectacular after the end of rain season in Angola. 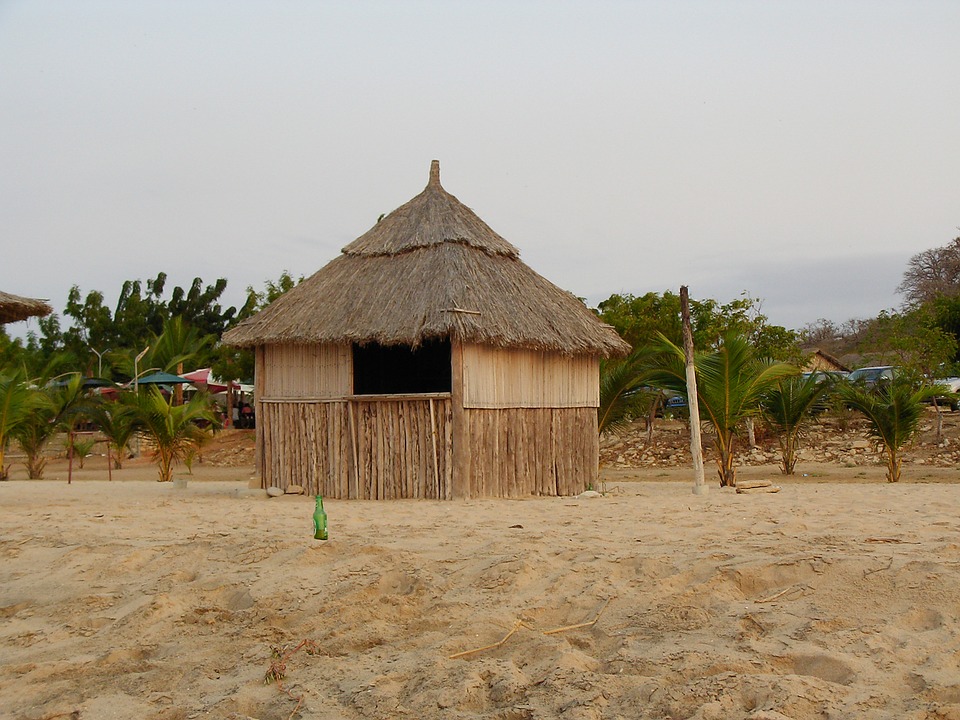 Oficial language: portuguese and local languages (kikongo, kimbundu, mbunda, chokwe and oshiwambo)
Religion: Christianity
Currency: Kwanza(AOA)
Visa: necessary – you can get her from the embassy of Angola in Vienna
How to travel: via airplane – airpot Quatro de Fevereiro International  not far from the capitol city.
Diseases  and prevention: vaccination against yellow fever. There is also a high risk from malaria.
When to travel: From June till October.
Accomodation: Hotel Talatona Convention  and hotel Alvalade
Restaurants: Tendinha and Caribe restaurants

Ministry of foreign affairs of RH warns its citizens to be cautios when going to Angola. Especially when going to enclave Cabinda and provinces of North and South Luanda. The country is recovering from a civil war that ended in 2002, and has a high rate of crime. Pay attention to red signs outside cities because they are markers for areas that are still mined. Drink only bottled water. Avoid even the ice in water. Eat in hotel restaurants. Spend all your kwanza because it is prohibited to take them out of the country. Avoid risky behaviors because a certain number of the population (4%) is HIV positive.