Land of a Thousand fjords challenges tourists with deeper pockets.

Kingdom of Norway extends over about 385 thousand square kilometers in northern Europe. It borders with Sweden in the east, with Finland in the south and Russia in the east, while the Skagerrak Strait separates it from Denmark. Its territory includes part of the Scandinavian Peninsula and surrounding fjords along the Atlantic and the Barents Sea, the island of Jan Mayen and the Arctic archipelago of Svalbard. It is an economically developed country, extremely rich in oil, natural gas, forests and minerals.

The country has less than 5 million inhabitants, which makes it one of the least populous states of the Old Continent. Norway is a country with high standards, regular and above-average income, the so-called Scandinavian social model which includes free health care and high education. It is also worth mentioning that it is not a member of the European Union, which was decided in a referendum by the population, although it works closely with key bodies of the association. For decades, it was among the safest states, so it doesn’t surprise the shock which was spread among its inhabitants (and world) after the monstrous massacre of Anders Breivik Behring in July of 2011.

The capital and largest city – Oslo – is located on the edge of the fjord, and it is a political and economic center of the country. Last year, it was given the title of the world’s most expensive city for living. 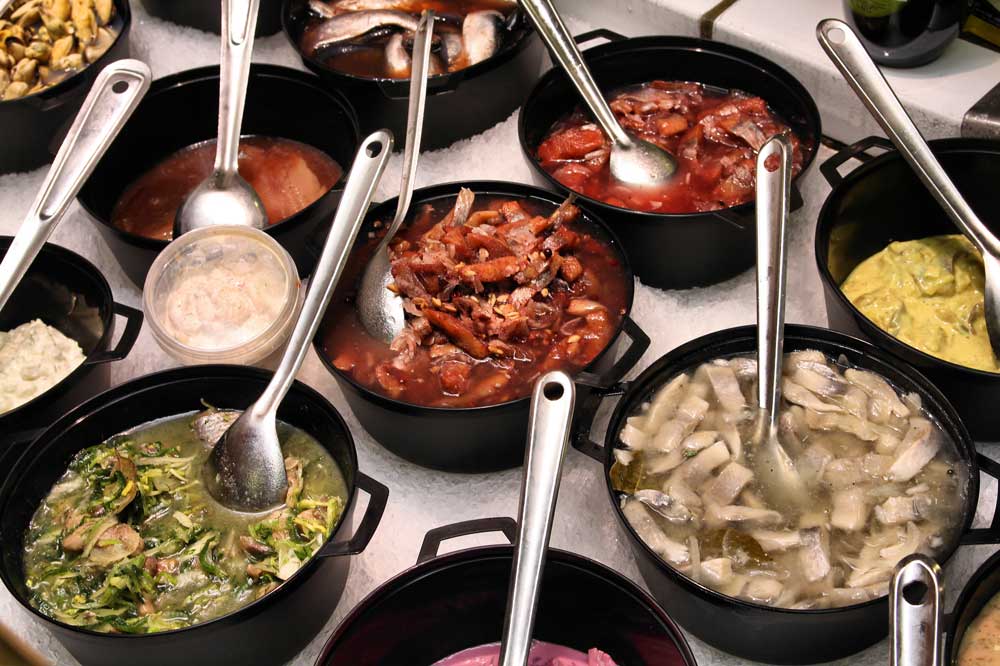 Norwegian cuisine is based on fresh, salted or dried fish, and dairy products. Meat is not often in the Norwegian menus, but it is present. For example, for holidays they eat a meal of mutton and goat, delicacy of reindeers, North American elk and grouse are known. Population adores morning ritual of drinking coffee, and they are big fans of alcohol – especially akevitta – an alcoholic drink made by distillation of potatoes with the addition of cumin, anise and coriander.

The main tourist attraction of Norway are its fjords, and the most visited one is Sognefjorden in the province Sogn og Fjordane in the west of the country. It is 205 kilometers long, and is considered the second largest fjord in the world. Naeroyfjord is surrounded with beautiful flora and fauna and is under the protection of UNESCO.

Explore Oslo and its natural and cultural heritage! Take a walk along the royal palace of Harald V, visit the Vigeland Sculpture Park, Akershus fortress and the Kon-Tiki Museum – dedicated to the exciting expeditions of Thora Heyerdala. Take a look at the Viking Museum – founders of this city, and Edward Munch Museum – the most famous Norwegian painter. Discover the northern flora and fauna in Jostedalsbreen national park that extends over 487 square kilometers in the west of the country. The park is located around an eponymous glacier, which is considered the largest on the European mainland.

Visit the second largest city in Norway – Bergen – which is located in the southwestern province Hordaland. It is surrounded with mountains, so it represents a real challenge for hiking enthusiasts, and offers a range of cultural facilities and excellent nightlife. Keep in mind that Bergen is the rainiest city in the country, so make sure you bring your umbrella.

Tourists like to visit the northernmost point of the European continent – Nordkapp or North Cape, which extends at 307 m high cliff. From here you can experience the natural phenomena of polar days and nights, that is the time of constant sunlight and its complete absence. The magical northern lights are visible in Norway. 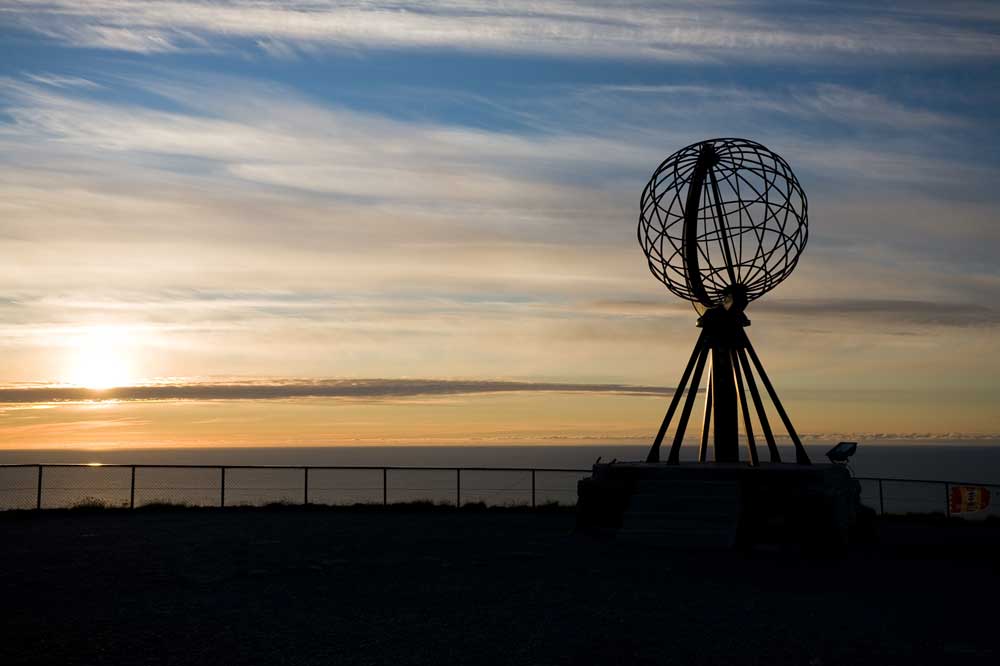 Official language: Norwegian
Religion: Christianity (majority of the population)
Currency: Norwegian krone (NOK)
Visa: not required
How to travel: the easiest way – by plane, the main international airport of Norway is Oslo Airport near the capital.
Disease and prevention: special vaccination to enter the country is not required.
When to travel: Spring-summer
Accommodation: Hotel Rica G20 and Thon Hotel Opera in the capital are a good choice.
Restaurants: Statholdergaarden and restaurant Oscarsgate in the capital are a wise choice.