Small tax haven in the west of Europe for a complete and enjoyable holiday.

The Principality of Andorra extends to only 468 square kilometers in western Europe, which makes it one of the smallest countries of the Old Continent. It is situated between France and Spain in the eastern Pyrenees, and it is also called mountainous country. The average altitude rises to about 1000 meters, while the highest peak – Coma Pedrosa – is at 2942 meters.

Economically it is extremely developed, primarily because of the summer and winter tourism, which represents 80 percent of gross domestic product, but also because of the status of the tax paradise. The country has about 71 thousand inhabitants; most of them are Spaniards (43 percent) and Andora people (33%).

The capital and largest city – Andorra la Vella – is situated in the south in Iberian valley Gran Valira. It represents the center of the legislative, executive and judicial branches, and is a major tourist destination.

Due to its geographical position Andorran cuisine is a blend of Spanish and French flavors which bring together the best of the two countries. Here they like to to eat French cheeses and foi gras and Spanish ham and octopus, and some of the world’s finest wines make a complete experience.

Explore Andorra la Vella and its cultural and historical monuments. Be sure to visit the core of a town with distinctive traditional houses of this area, the St. Stephen Church which dates from the 11th century, as well as the parliament building. There are also the State Museum and the Municipal Theatre.

Strange but true: Andorra is known in Europe as a ski destination, and Soldeu, Pas de la Casa, Arinsal and Arcalis are one of the popular ski resorts located towards the border with France. Ski tracks are on a gentle slope here, so they are perfect for families with children who are not experienced skiers. Andorran ski schools are also extremely popular. 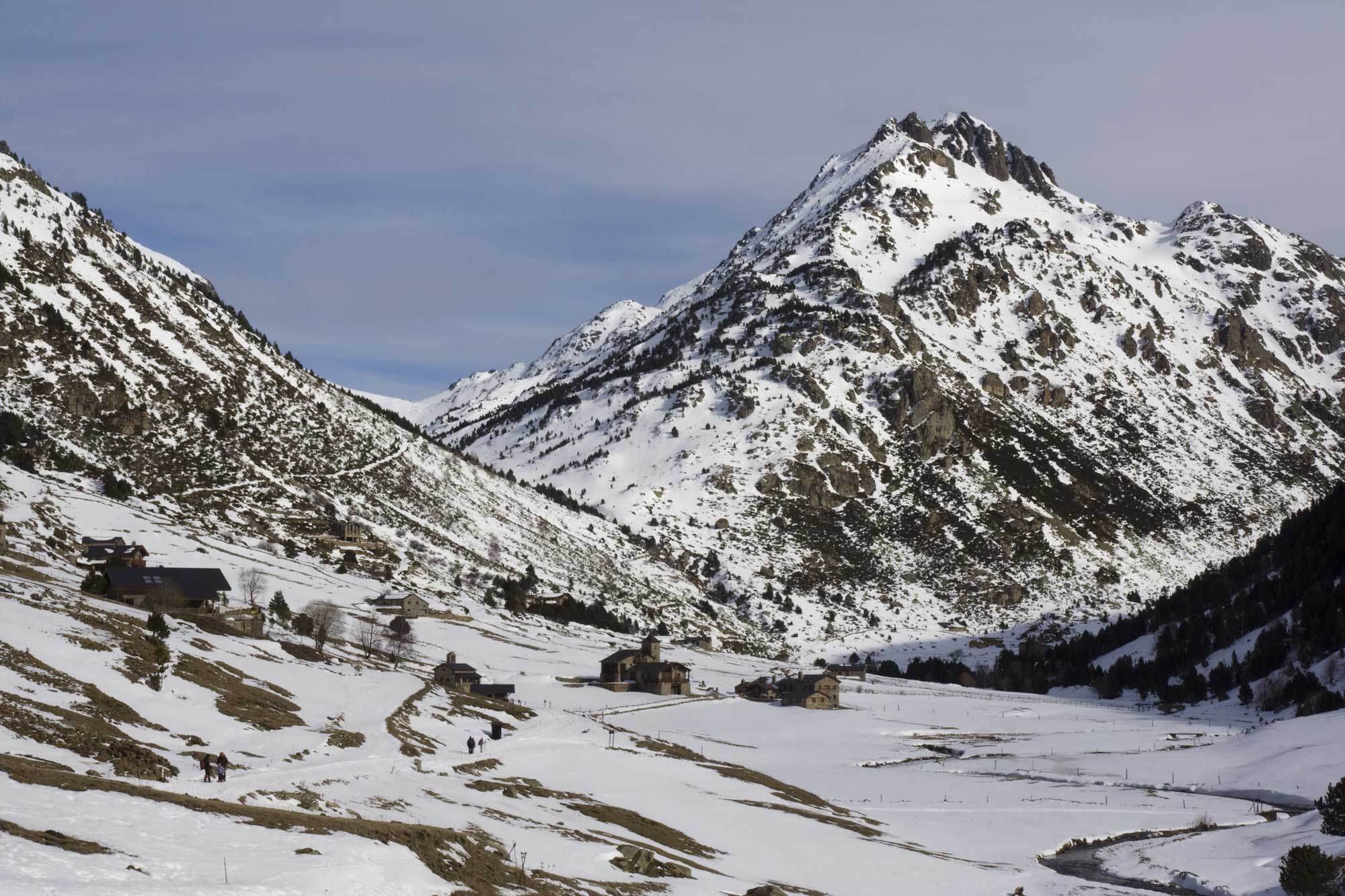 Lovers of hiking, camping and exploration of natural beauty visit this country in the summer months. The main goal is to conquer the highest peaks of the country – Como Pedrosa, which rises to 2942 meters above sea level, and 28 inches below the Pic de Medecourbe.

If you want to explore the original cultural traditions of this area – go to the parish of Sant Julia de Loria and Escaldes-Engordany in the east and south of the country. The main reason? Andorran folk dances Contrapas and Marratxí are still danced here, and traditional Catalan music is performed.

Since Andorra is not a member of the European Union, it can create its own financial policy and offer products at lower prices. It is also called tax oasis, so it doesn’t surprise that many tourists come here especially – to buy. Among the most wanted items are cigarettes, alcohol and perfumes.

Official language: Catalan
Religion: Christian (majority of the population)
Currency: euro (EUR)
Visa: Not required
How to travel: Andorra doesn’t have international airport. If you are traveling by plane – the nearest airport can be found in Spain (Barcelona) and France (Toulouse) from where bus transport to Andorra is organized. At your disposal are three Andorran heliports – of which one is located in the capital.
Disease and prevention: special vaccinations when entering the country is not required.
When to travel: during the entire year.
Accommodation: Park Hotel Andorra and Acta Arthotel in the capital are an excellent choice.
Restaurants: Hotel restaurants are always a smart choice, and if you want to taste Andorran specialties go to a restaurant Borda Estevet in the capital.