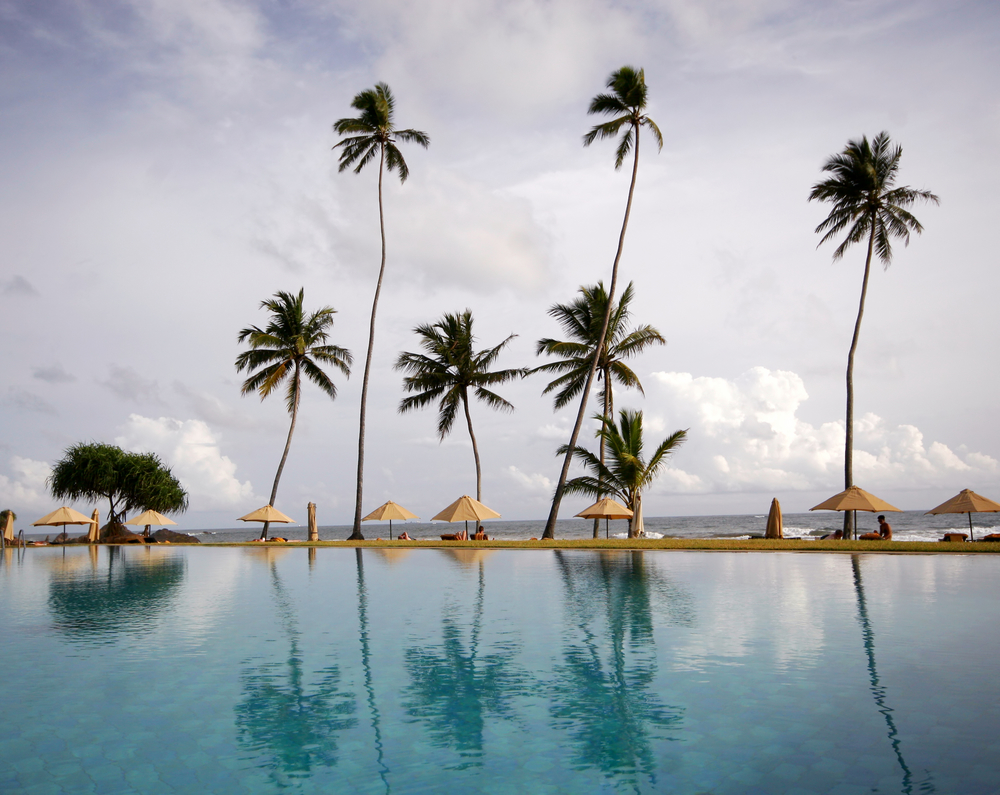 A famous sailor and adventurer Marco Polo enjoyed in the beauties of this island, who wrote about it in the Middle Ages.

The official name of this island nation is a Democratic Socialist Republic of Sri Lanka, and it has more than 21 million inhabitants. Two largest communities are Singalez, who are mostly Buddhists (75 percent) and Tamils ​​whose religion is traditional Hinduism (18 percent). The island has a significant Sunni Muslim community, 7 percent of them, whose members speak the Tamil language. 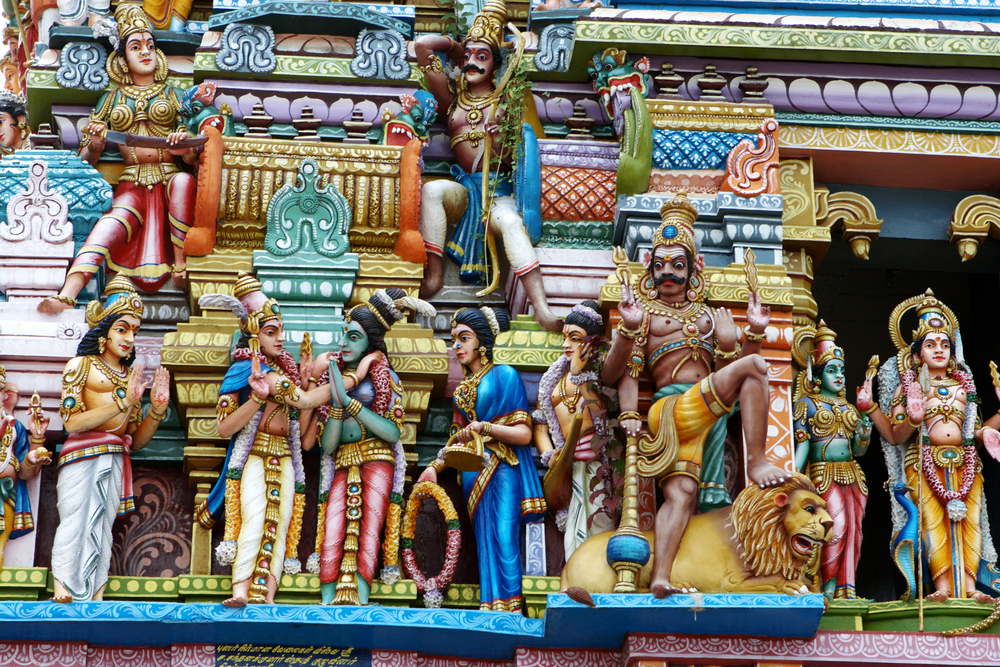 Sri Lanka is rich with impressive waterfalls, and lowlands and hilly areas occupy the largest part of the country. You will see mountains only in the interior of the island, and their highest peak is Pidurutalagalom 2524 meters high. Across the country there is a total of 103 water falls, and the most famous and largest is Bambarakanda Falls with a height of 240 meters.

The capital of Sri Lanka is Colombo, which is located in the west coast of the island, and where more than two million inhabitants lives. The name Colombo was brought by the Portuguese in the early 16th century and it is believed that it came from name Kolon Thota which means “port on the river Kelana.” Colombo is the largest city in Sri Lanka as well as the business and economic center which develops rapidly and constantly.

Modern buildings and skyscrapers are a common occurrence in Colombo, and in some parts of town you will find preserved traditional architecture. With a number of Hindu and Buddhist temples, visit Petta Bazaar, where bargaining is almost mandatory. Temples and palaces were built in the past by the priests and warriors, as a pledge of the gods for their favor.

When you are in Sri Lanka, it is worth visiting the town Nuwara Eliya, which is also called “Little England” due to the trace left by the British rule. Particularly interesting is the local tea factory, and you can also see the Spice Garden, famous for its many spices.

Sri Lanka is one of the countries which was heavily hit by the tsunami in December of 2004 , when more than 30 000 people died.

The ancient cities of Anuradhapura, Polonnaruwa and Sigiriya

These are magnificent ancient cities that witnessed the golden era of Sri Lanka. In Sigiriya you can climb the lion stairs to the top of Lion’s rock. At the top you will find the citadel of King Kassapa, built during his reign (477th-495.ne), over 700 hand printed Singal verses incurred during 800 years, the frescoes and the monumental sculpture of a lion.

Arugam Bay is an idyllic village by the sea in the east coast and a paradise for passionate surfers in Sri Lanka, especially between April and October when the waves are highest. Nature here is ideal for excursions and in the vicinity are hidden reserves with animals and you can see crocodiles, elephants and rare specimens of birds.

Yala National Park is also known under the name Ruhunu, and is placed among the main attractions for all lovers of wild nature and wildlife in Sri Lanka. Leopards, elephants and many other species, including reptiles and birds live here. For many tourists, the main reason for traveling to Sri Lanka is an exciting safari in this part of the island.

Official languages: Sinhalese and Tamil
Religion: Buddhism (75 percent) and Hinduism (18 percent) and Sunni Muslim communities (7 percent)
Currency: Sri Lankan Rupees LKR (100 cents)
How to travel: the simplest way is by plane, Bandaranaike International Airport or international airport Colombo (www.airport.lk) located in Katunayakeu, 35 kilometers north of the capital.
When to travel: Sri Lanka has a tropical climate with very dry and rainy periods. It is best to come between December and March, when this country is visited by the greatest number of tourists.
Visas: A visa is required. Croatian citizens when entering the country at the airport Colombo receive a pass for tourist visit which lasts up to 30 days. You should have a passport valid for at least 6 months from the beginning of the journey, present a return airline ticket and credit card or 15 USD per person per day.
Diseases and Prevention: Preventive vaccinations are not mandatory.
Accommodation: Among the better hotels in Colombo, you can choose the following: Hilton Colombo (four stars), Taj Samudra (four stars), Ceylon Continental (four stars) or the Grand Oriental Hotel (three stars). Prices range between 80 and 150 euros.
Restaurants in Colombo: At your disposal is the Gallery Cafe with traditional cuisine, in the Green Cabin you will find local food, and at the same place Chinese and Indian specialties are offered.